The stereo Headset first of is comfortable to wear for long gaming sessions and easy to use, audio quality is solid with good stereo sound that is filling and keeps you engaged. Where the headset shines is the audio quality of the mic. During our mic test which you can see in the video review below. The Mic quality is clear and crisp, it’s not muffled and dare I say Microsoft crafted a solid gaming headset that is great for listening to in-game audio and also has a solid mic for chatting with friend. the headset can be used to listen to music on your smartphone, though the mic doesn’t work from voice calls. Overall at 479.99 the Xbox One Stereo headset is a solid starter headset for any Xbox One gamer looking for his/her first gaming headset. 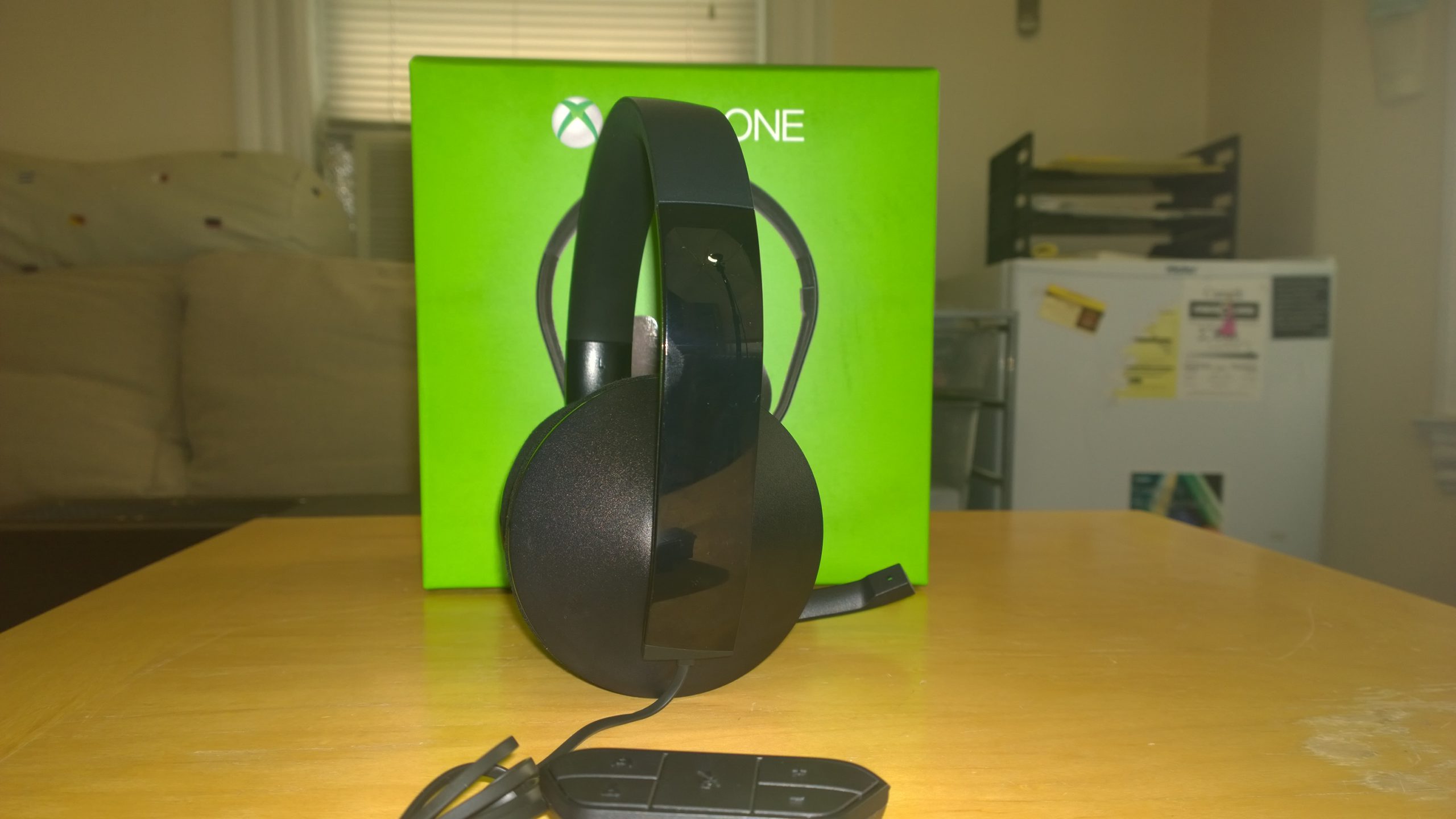 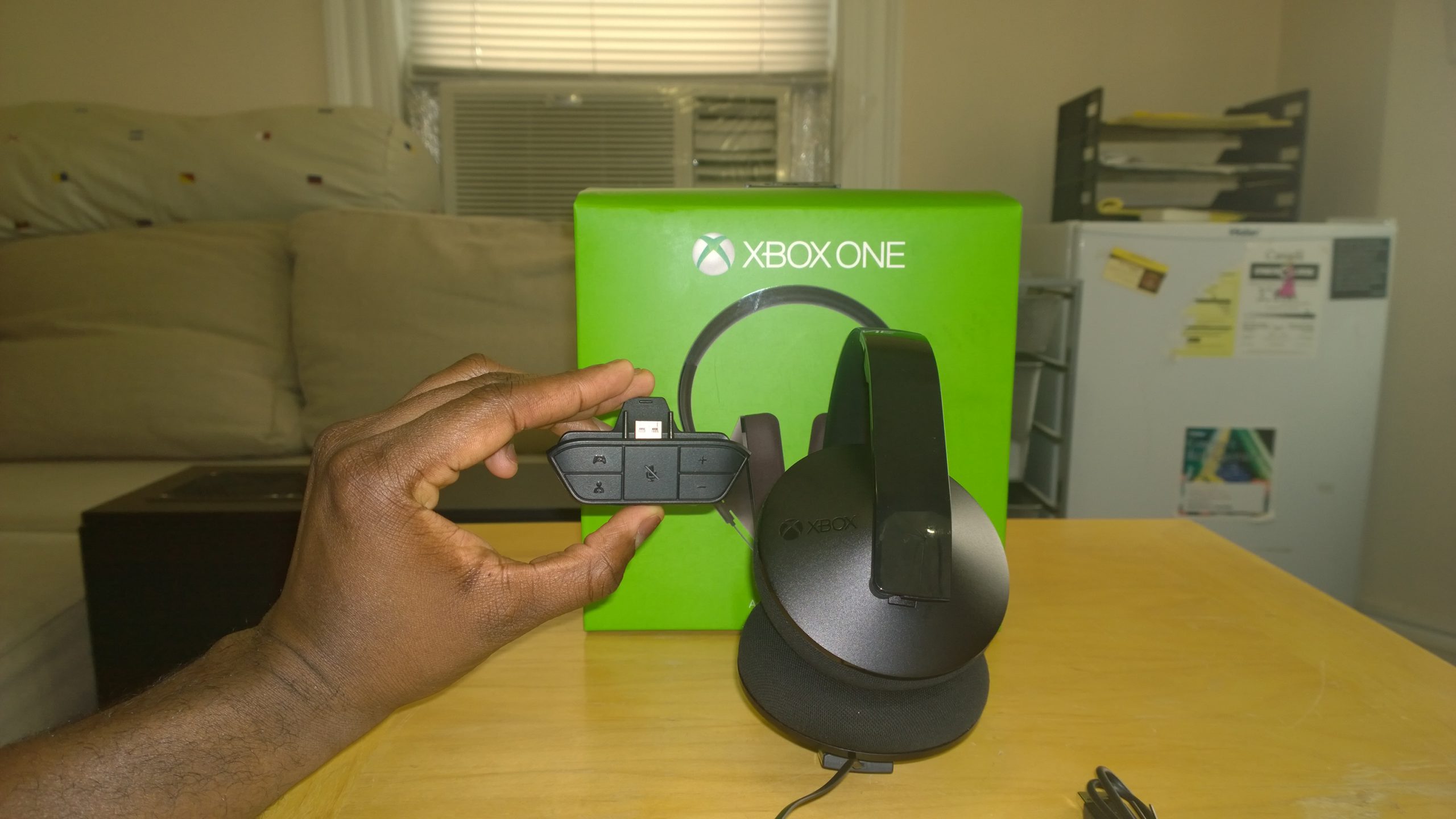 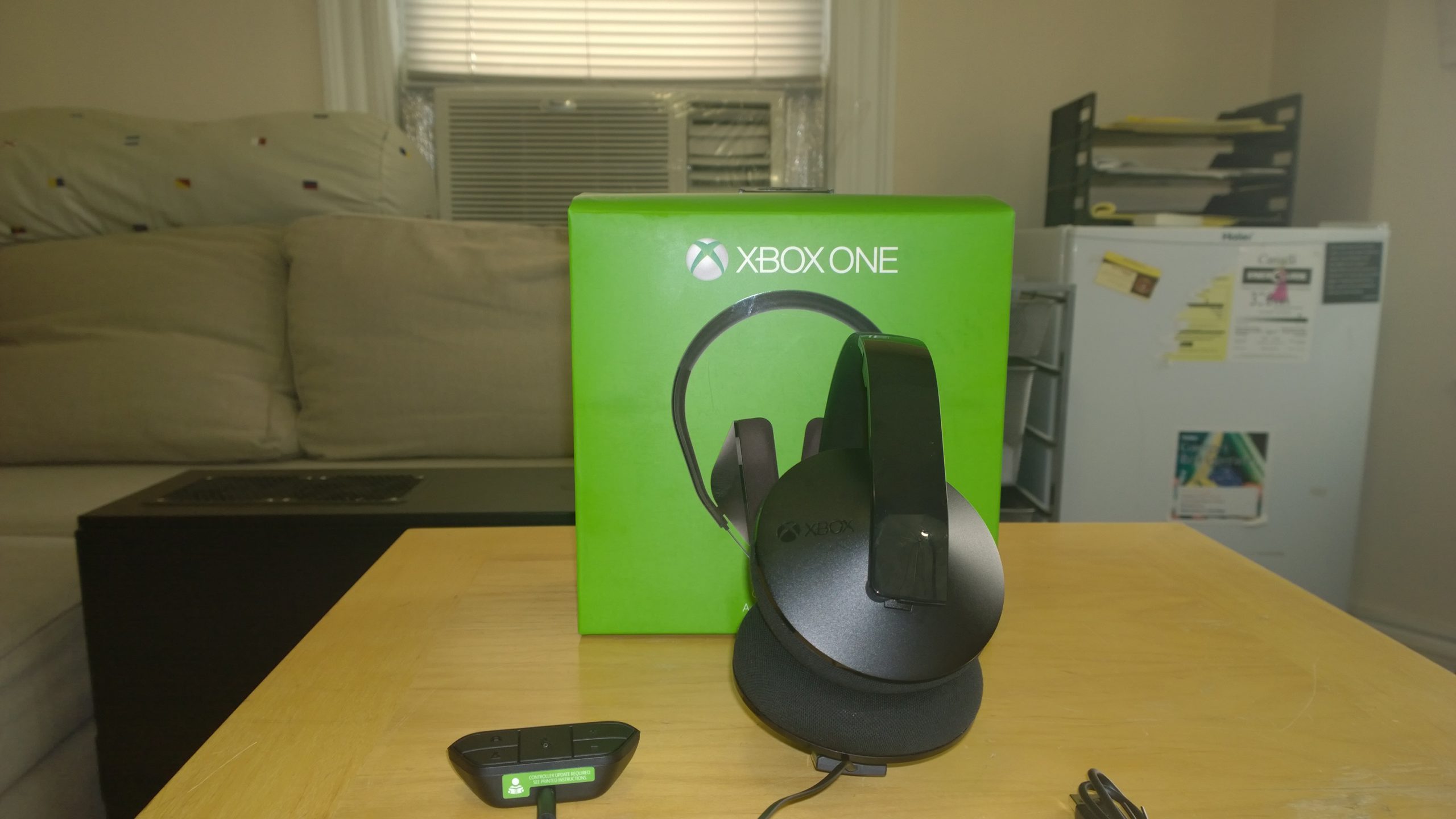 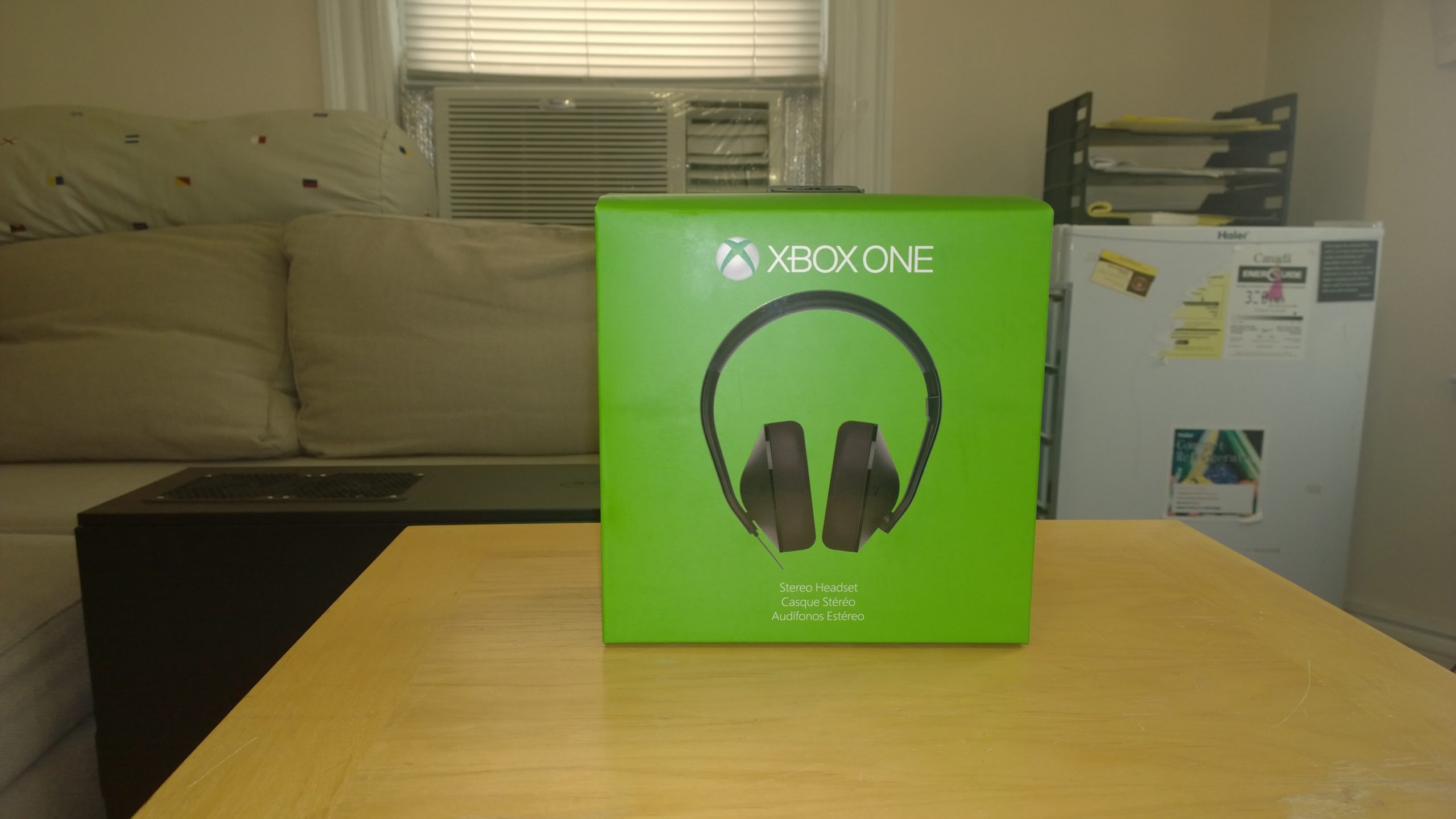 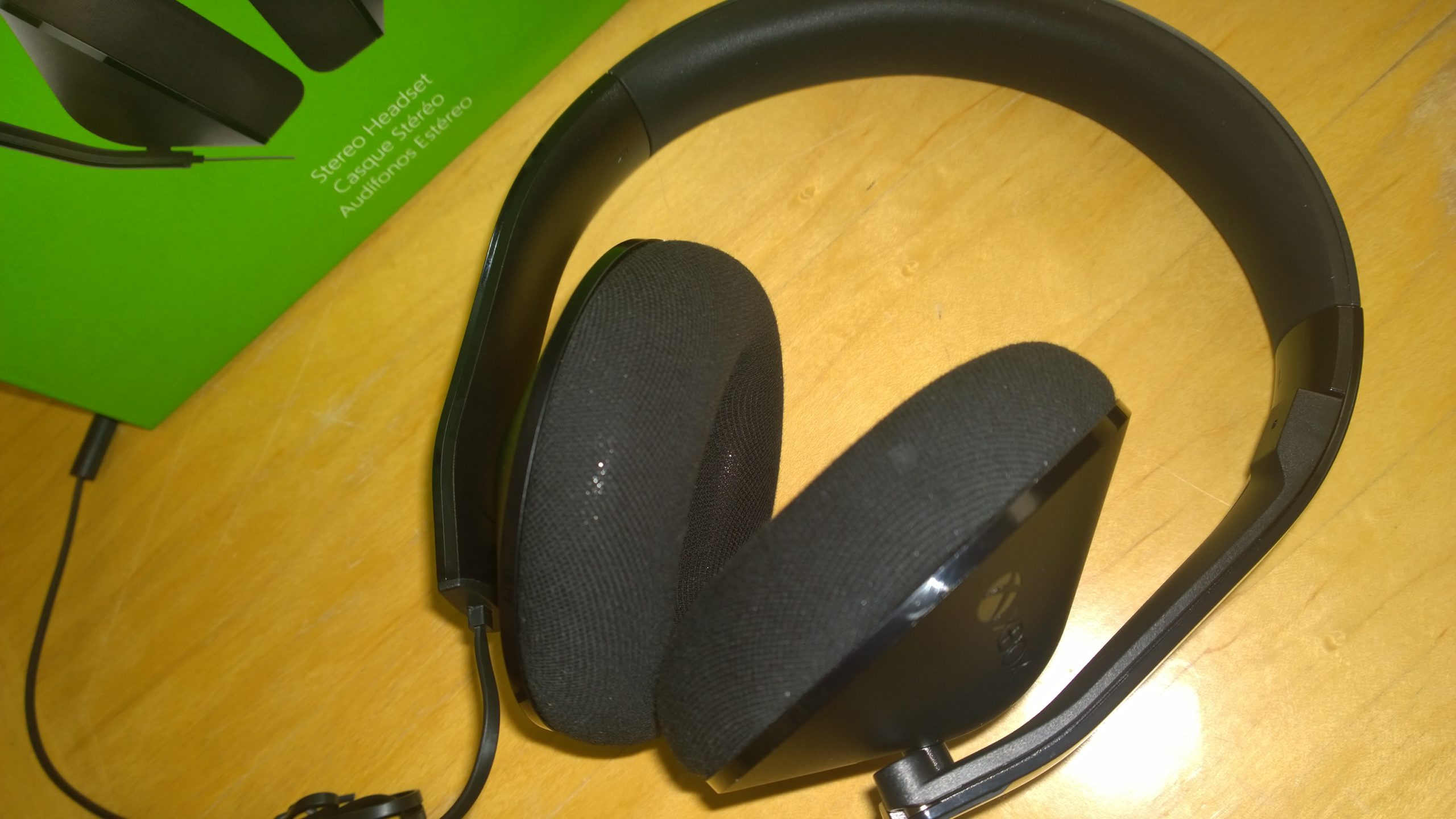 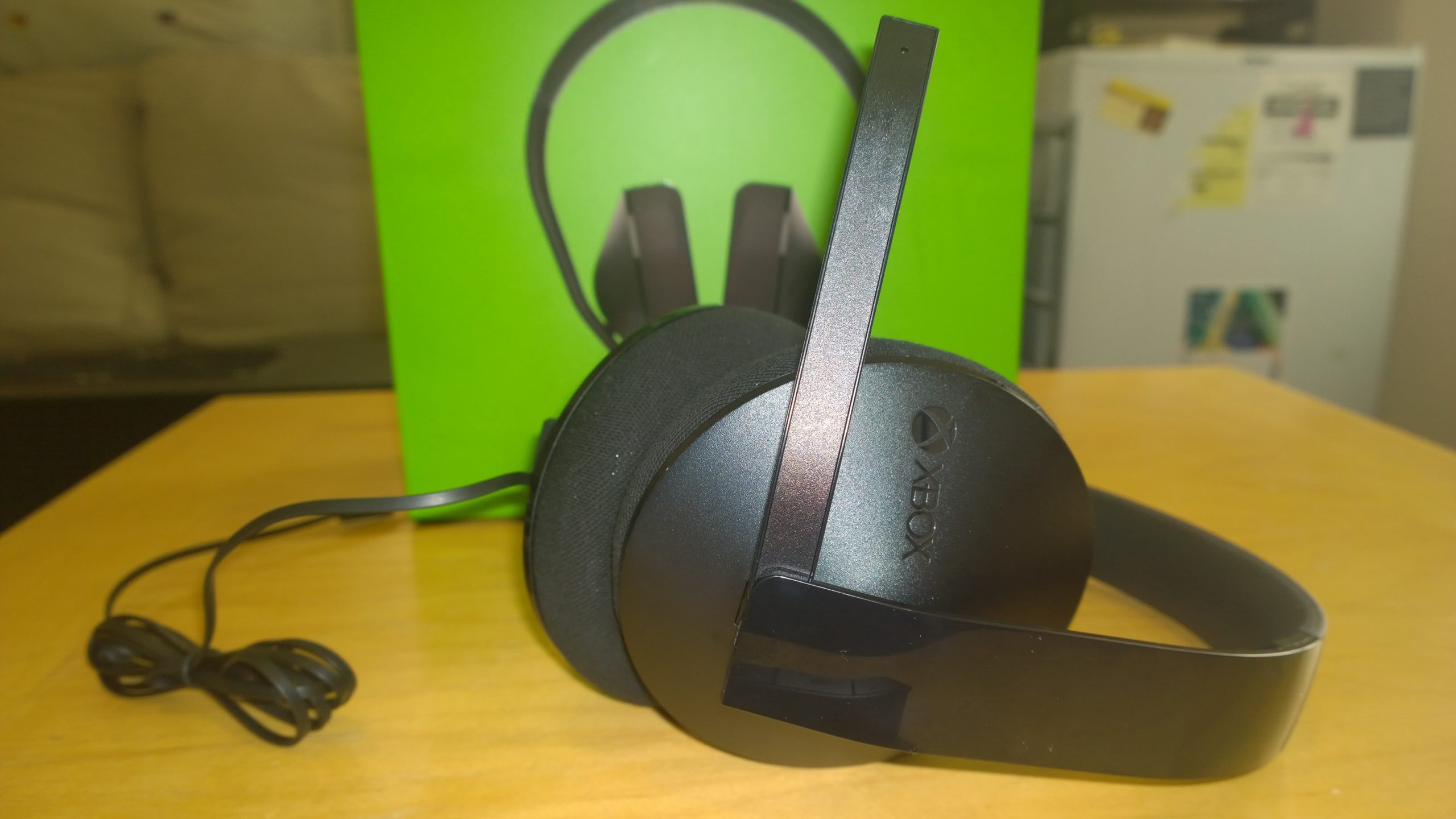 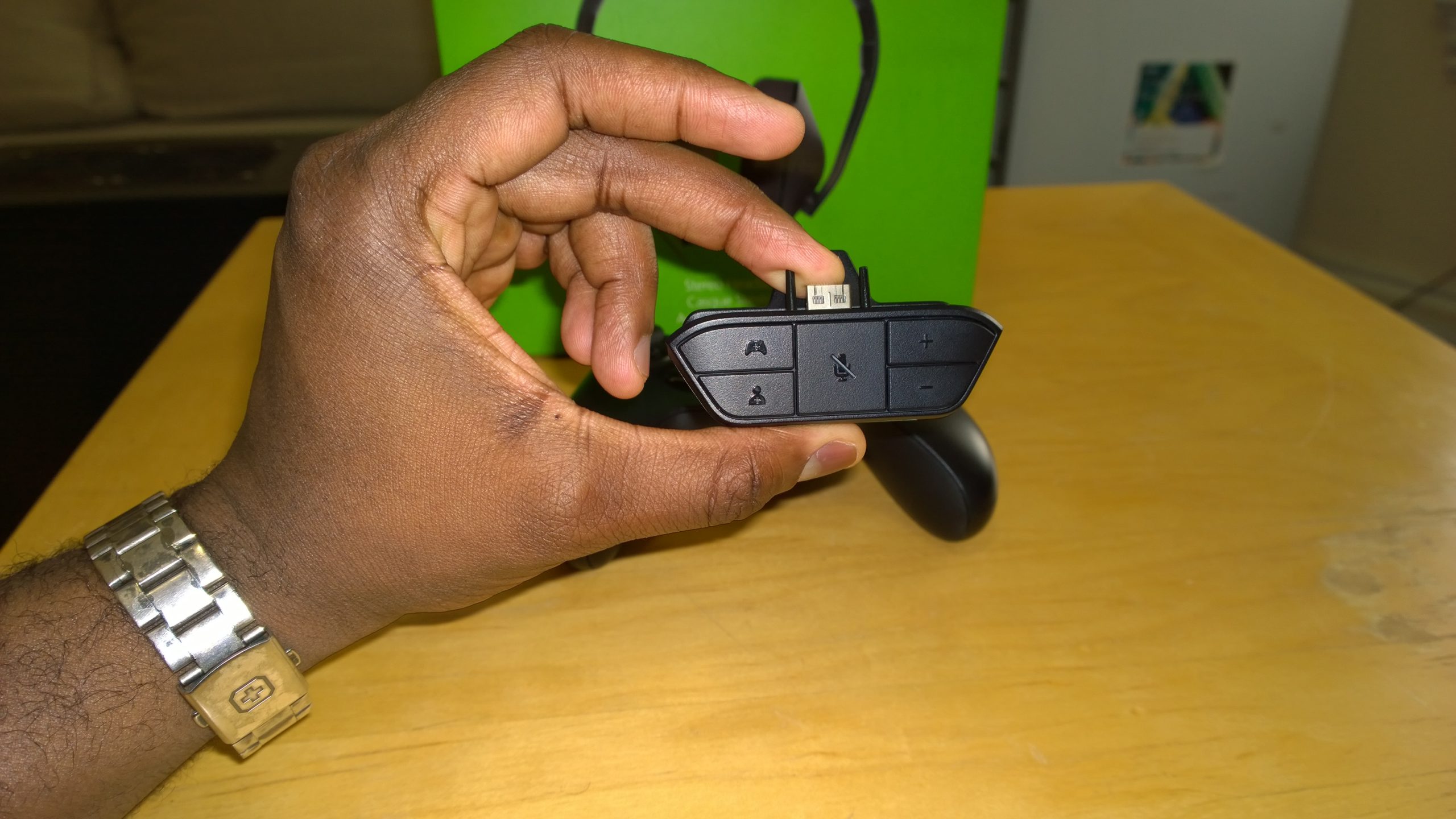 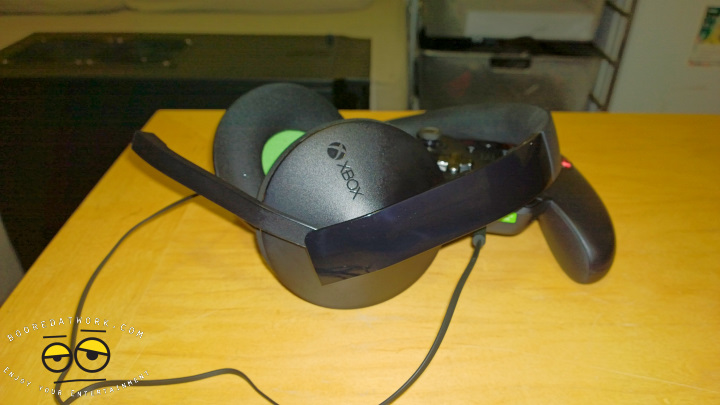 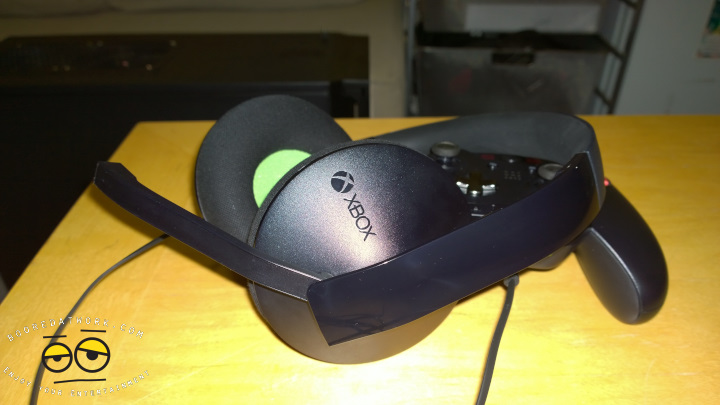 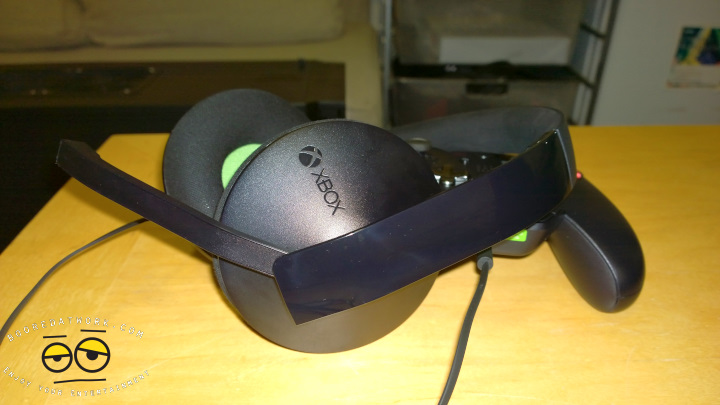 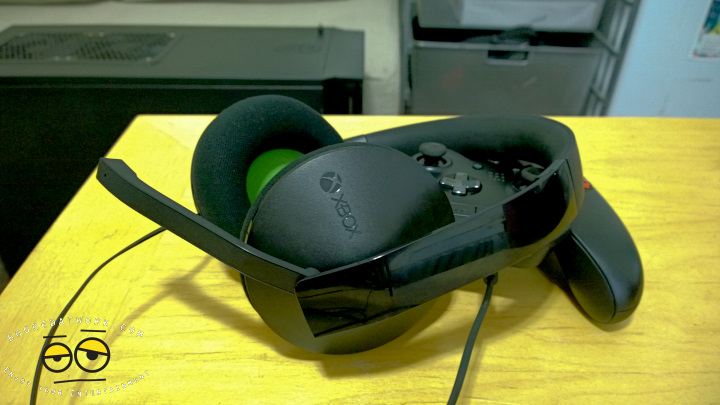 How to update your Xbox One Controller