The leaks are coming out and we at least now know how one variant of the Samsung  Galaxy S6 will look like and what cases will be for the device. Now images of said cases for the Galaxy S6 from Verus have leaked in the company’s signature Thor, Damda Slide Series and a few other color variants, What interesting from the images. Is that this variant of the S6 has a similar body design to the S5. Though the camera module doe slook larger and the flash and heart rate monitor has moved to the right side of the camera.  Also the headphone jack is now at the bottom next to the micro USB port. Other than that nothing new on the device itself, but we can be assured that the will be numerous types of cases for the Galaxy S6 from Verus that would fit and match your needs. iIt is clear that the buttom half of the case with the supposed new finger print scanner has been blocked off. So there might be a surprise there. 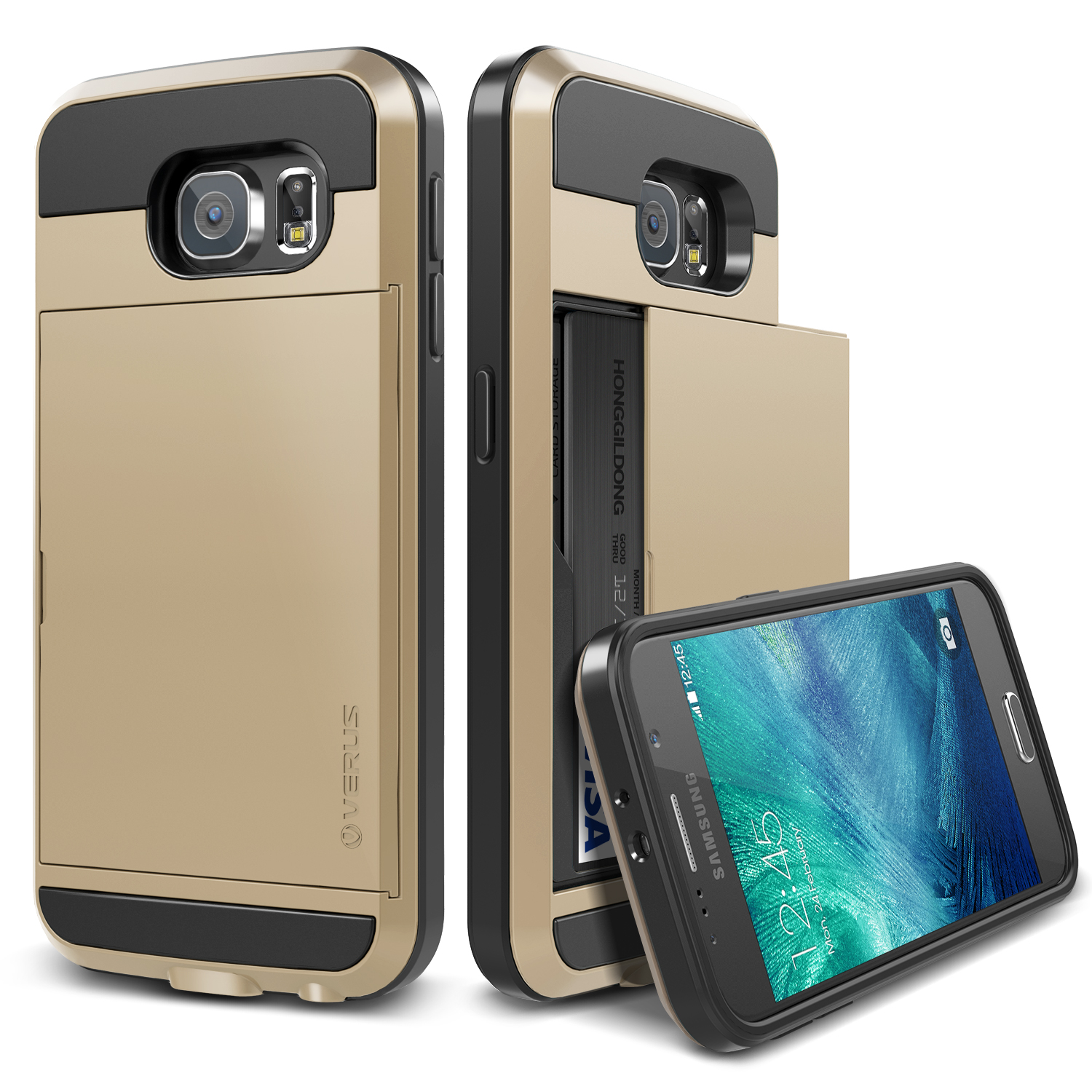 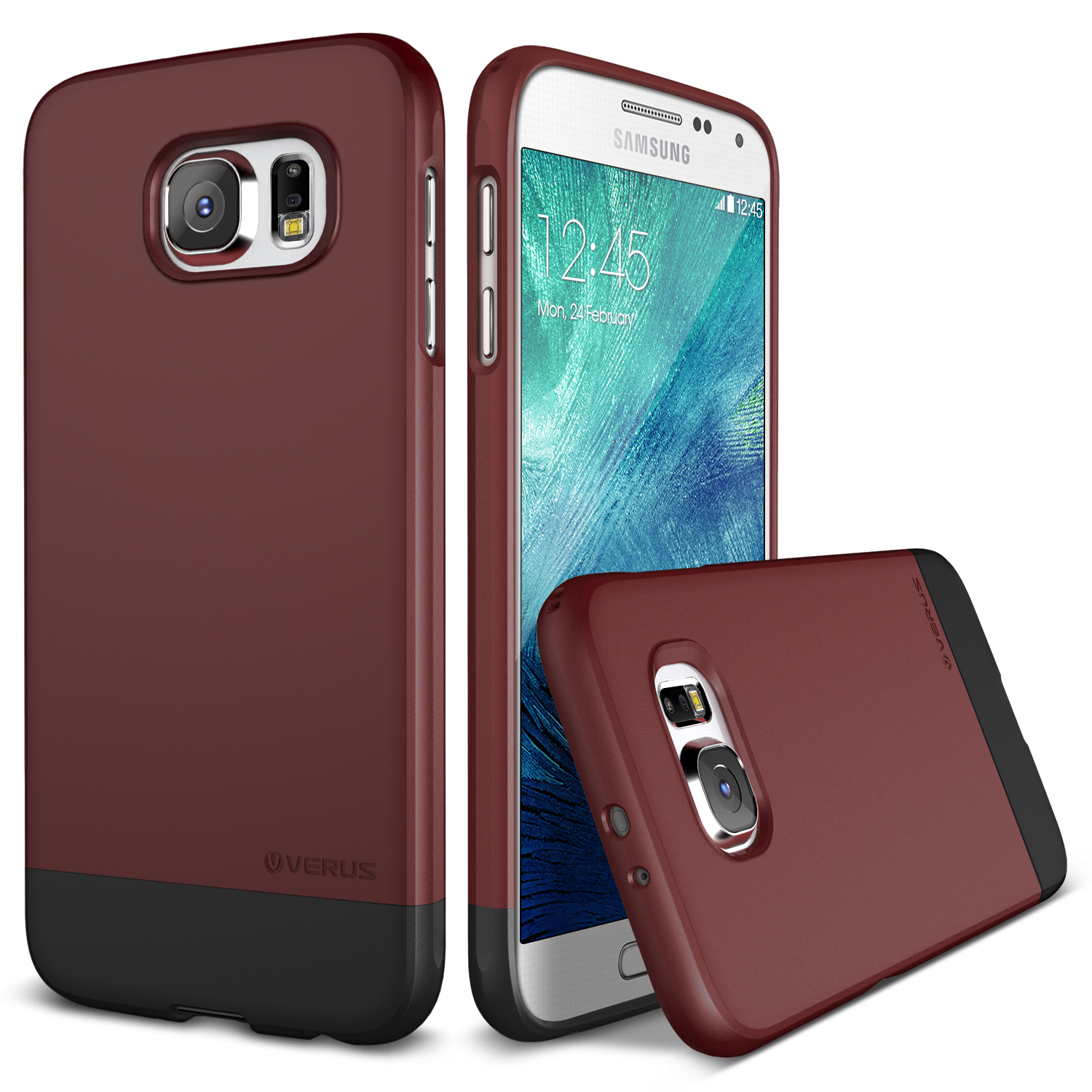 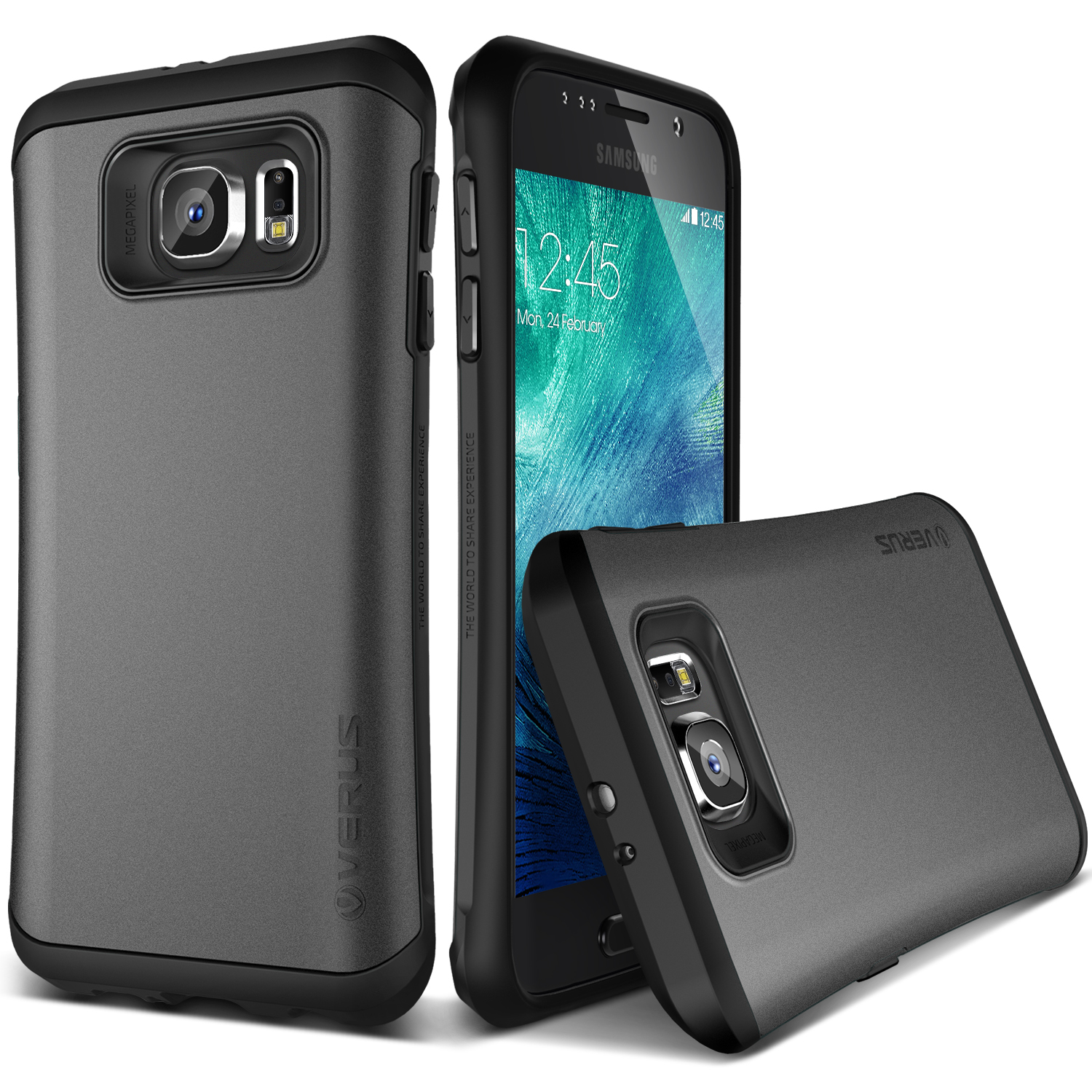 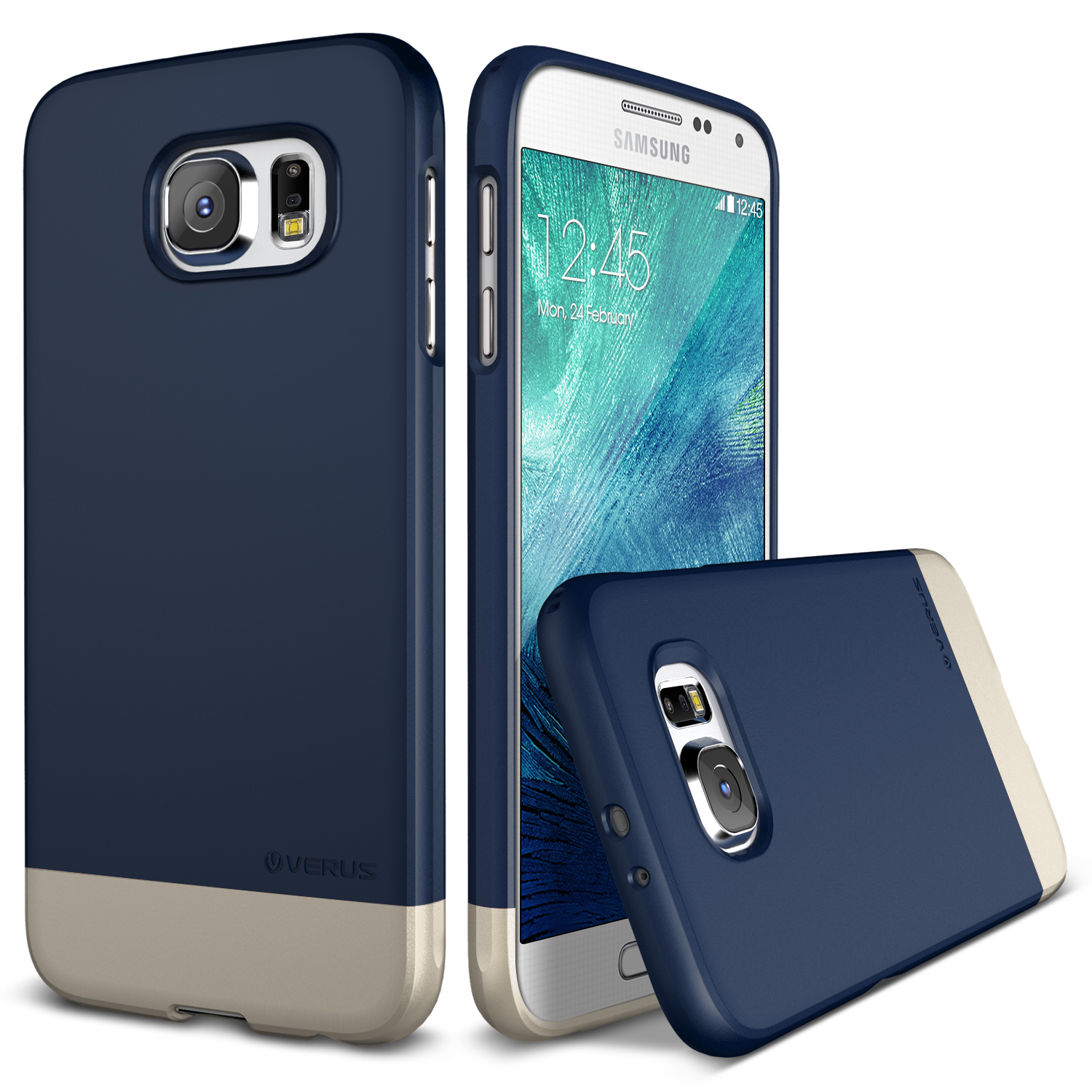