Upgrading to the LG G3

The LG G2 was a very well received on its initial outing in 2013, and less than a year later its successor the G3 was announced to similar fanfare.  With the signature rear button architecture that has come to represent the LG “G” series of phones, the G3 is a clear refinement to the novel idea first put forth in the LG G2. The bezel, on the LG G3, is noticeably thinner and the phone now sports a larger 5.5inch IPS display supporting 2K (2560×1440) resolution and an impressive 528ppi. This beautiful 2K display can holds its own as a claimant to the best display on any smartphone for much of 2014, where it is only beaten out by devices currently on their 5th or 6th generations, arriving much later in the year. Adding to the improvements over its predecessor is the presence of the Snapdragon 801 chip an upgrade to the 800 chip from the prior generation, allowing for quad core computing and an overall improvement in processing power. While the improvements in design and processing power is a much welcomed upgrade over the LG G2, where the G3 shines is its adaptation of a Laser focus which allows its camera to focus on objects at a much faster rate than its competitors. The ability to quickly open the camera app and take great looking pictures in a fraction of the time than it takes your closest competitor is an achievement that should not be scoffed at, especially as our phones become our go to camera of choice. Overall, the G3 is a vast improvement over its predecessor in so many different ways, and with Black Friday and the holiday season, just around the corner, I would definitely recommend that you keep a close eye out for deals on this device. This has been the easiest smartphones to recommend to friends and family in recent memory, and well worth the expense.

The LG G3 comes packed with everything you can consider the latest. Starting with its shining glory of a 5.5-inch QHD display ( in English 4x 720p) aka sharp than the big HDTV you got at home.  Now you would thing a display like that would kill the battery life, well think again; the LG G3 comes with a 3,000mAh battery and a very good battery management mode that was able to give me two full days on moderate use. While still running a Snapdragon 801 quad-core processor with 3GB of ram on the 32GB storage version plus expandable storage up to 128GB via MicroSD. This thing really files and is a joy to use.

The LG G2 is powered by a   Snapdragon 800 processor, clocked at 2.26Ghz, which makes this baby sing, along with the GDDR Ram for graphics which makes all the tradition and graphic elements of the UI flow well.  LG has updated their interface to Intuitive UX which looks a lot less cluttered then before.  The LG G2 is the first smartphone on the market today to feature 24 bit/192kHz Hi-Fi playback that reproduces studio-like sound– yes listen to music off the LG G2 sound sublime, 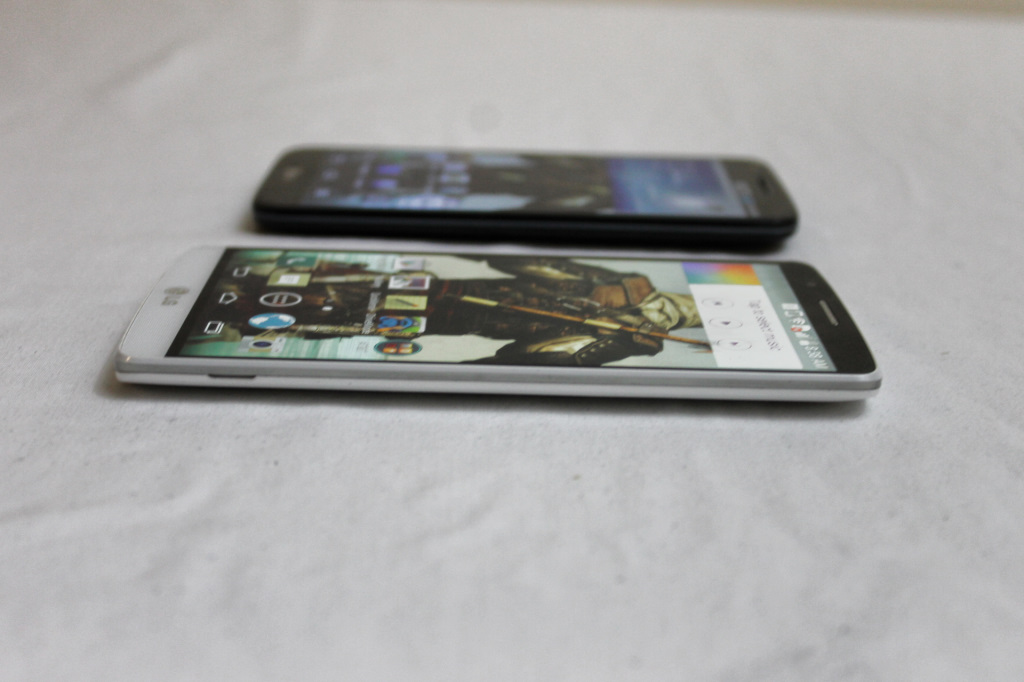 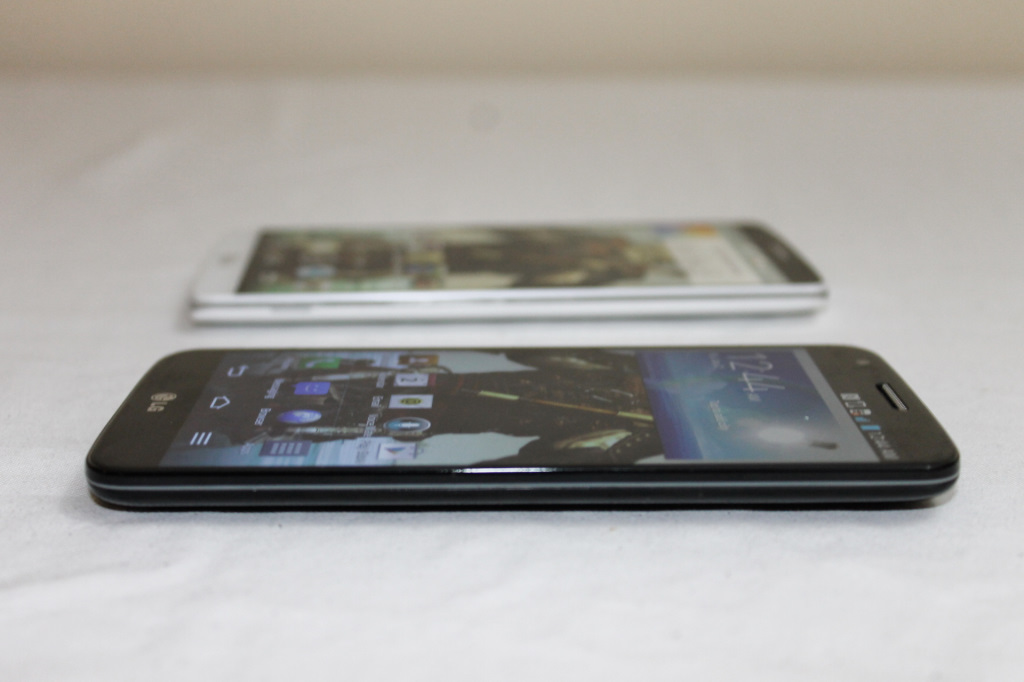 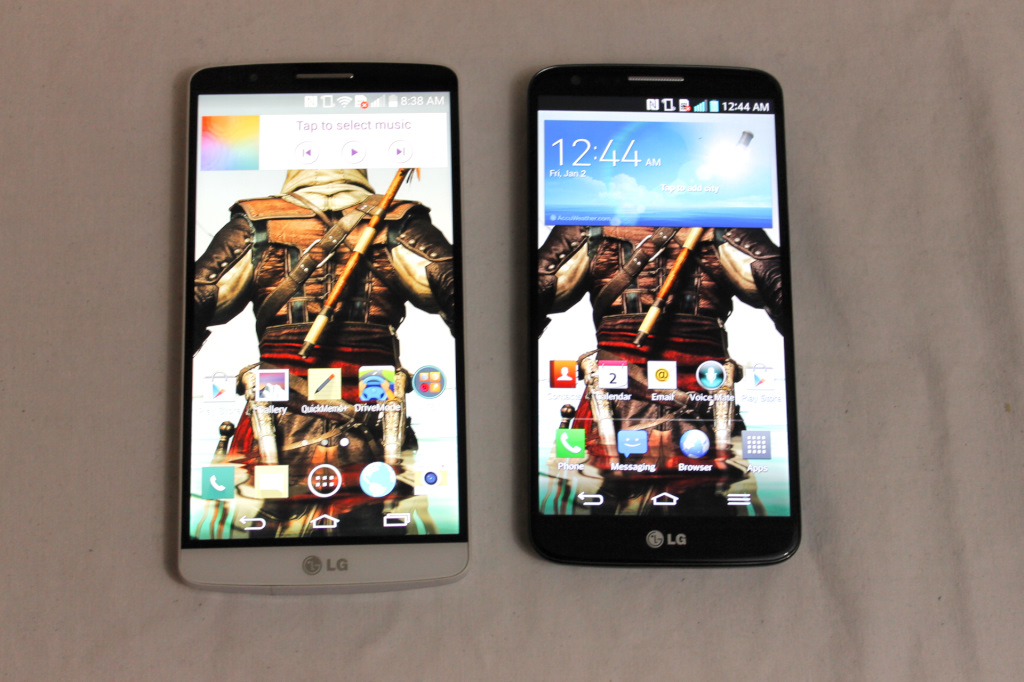 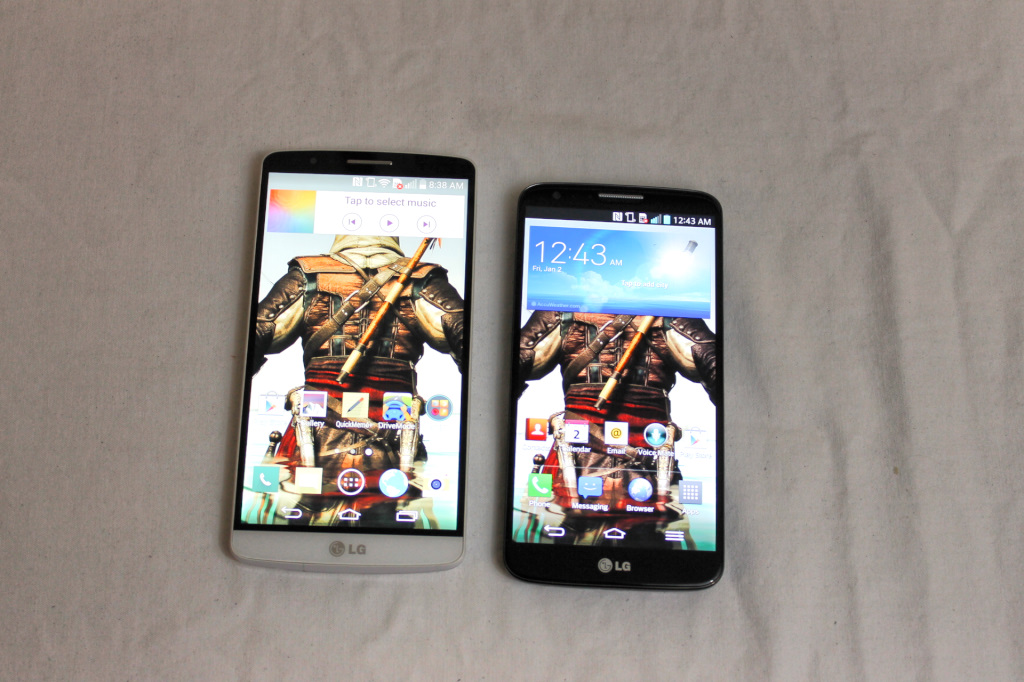 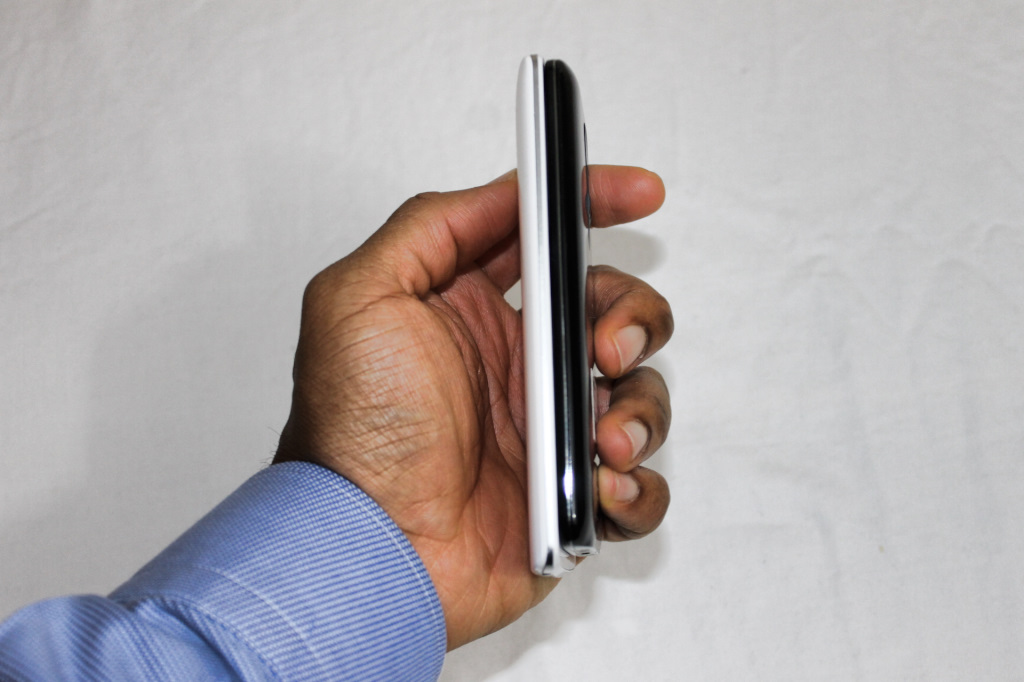 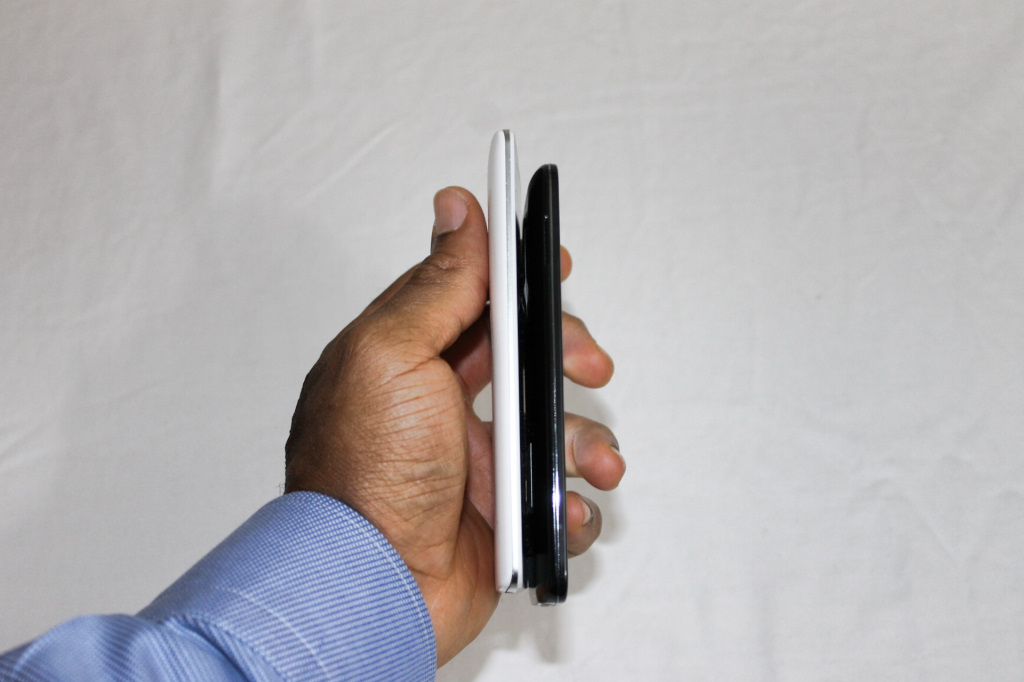 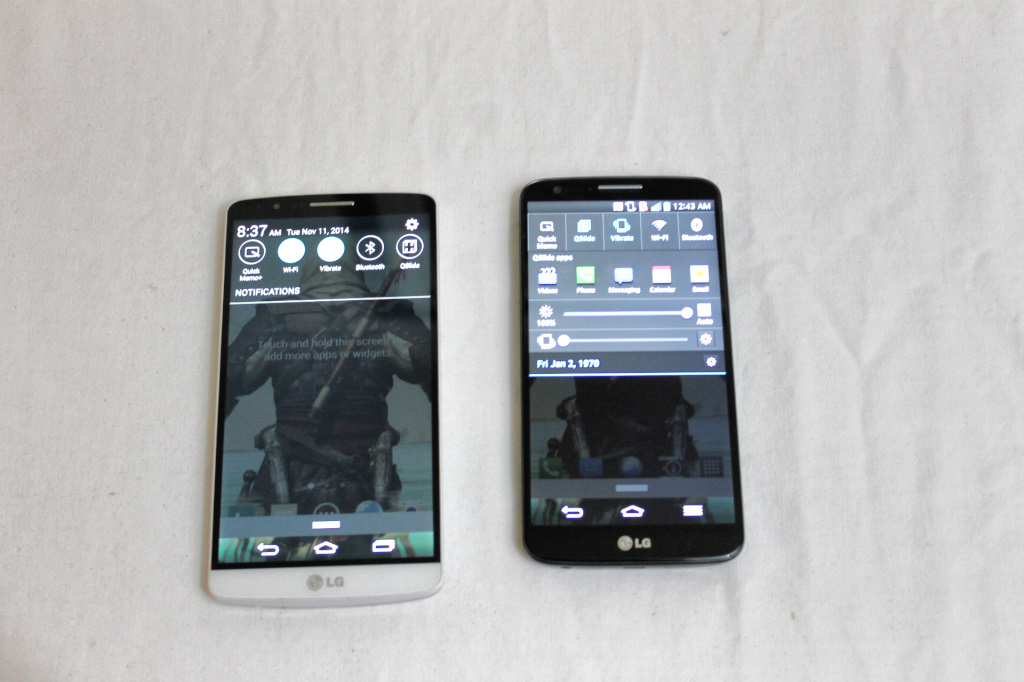 Microsoft Celebrates a Year of the Xbox ...