Home›Featured›Xbox One: A Year In Review

Xbox One: A Year In Review

The Xbox One is a year old and Microsoft 3rd generation consoles has go through so ups and downs. But the console has come a long way in the year with monthly updates that have constantly improved the console. TV pass-through that ensures the Xbox One is always connected to your entertainment and a slew of AAA games. The Xbox One packs a a heavily customized AMD chip that combines an eight-core CPU, a GPU tailored for DirectX 11.1 graphics and 32MB of high bandwidth embedded ESRAM memory. The 28nm chip will consume around 100 watts, which is slightly higher than current Xbox Slim and PS3, but Microsoft promises noise from the cooling fans will be “four times quieter.” System memory: 8GB of DDR3 RAM Audio and video: 1080p and 4K both supported; 7.1 surround sound. Kinect: This will be bundled with the console and contain 250,000-pixel infrared depth sensor as well as a regular 720p web cam. Storage and media: a 500GB hard drive of unknown speed plus a Blu-ray / DVD combo drive that will be used as little as possible. We’re told disc-based games will be ripped to the HDD automatically.Connectivity: HDMI 1.4 output and passthrough; a “few” USB 3.0 ports; gigabit Ethernet; plus, three separate 802.11n radios to allow the console to communicate with its controller (over a form of WiFi Direct) as well as other devices  without losing its connection to the internet. At other times, two radios could be used to maintain a stronger WiFi signal. Now the Xbox One includes Kinect 2.o, which is optional.

So let’s see how far the console has come over the last year. 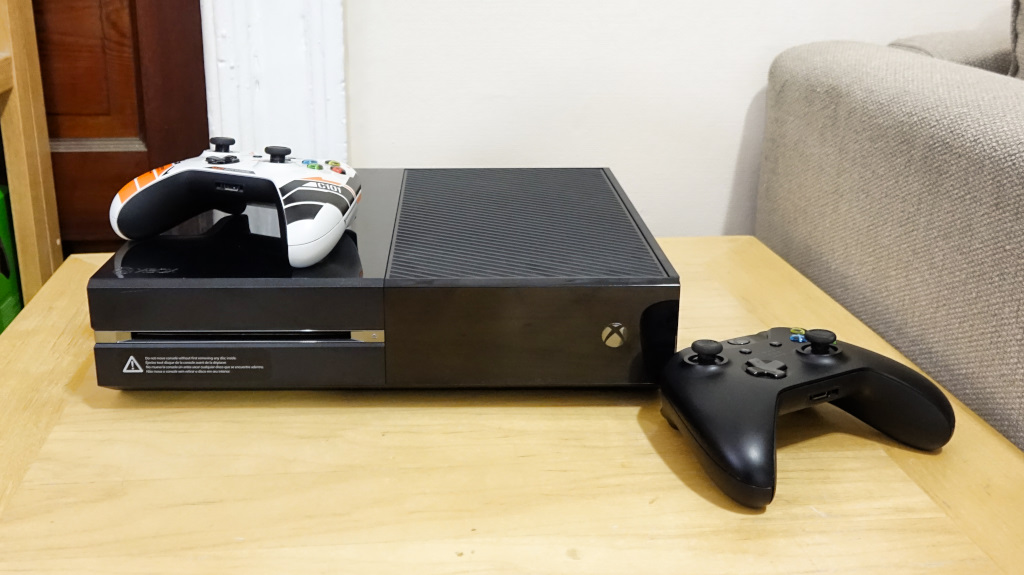 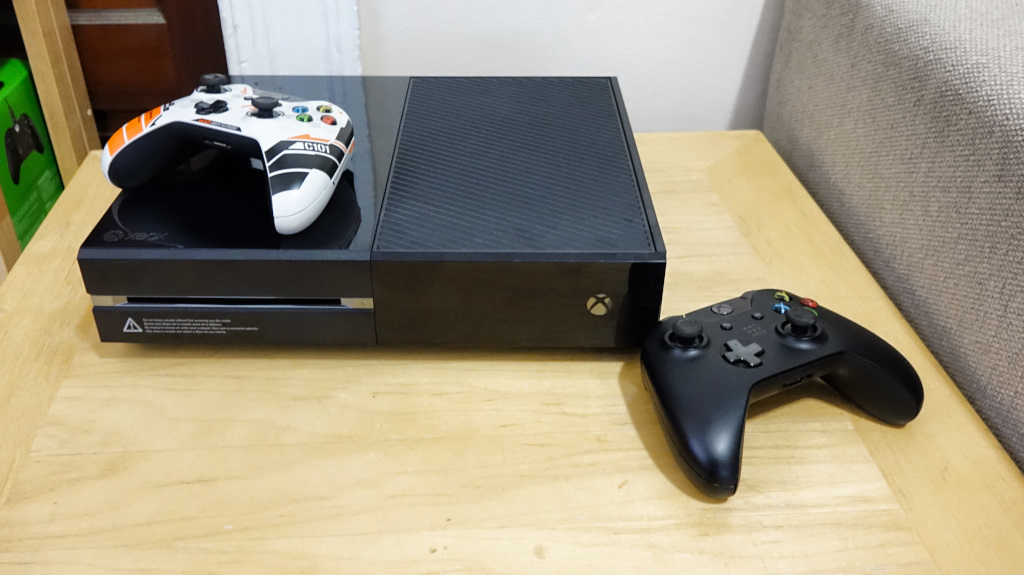 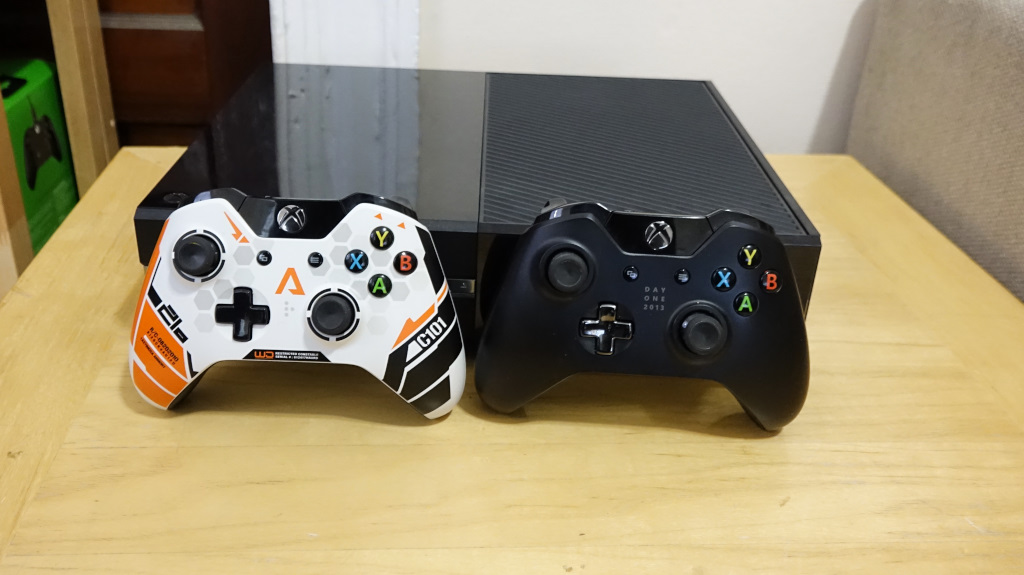