The March update for the Xbox One is here and it bring some much needed system improvements, from a controller update for TitanFall and use of the Stereo Headset. To Changes to the friends and party app, as well as other improvements across the board. The update is automatic, so once you turn on your Xbox One. Your system should start updating. If you haven’t received the update. turn off your system unplug then re-plug and power up your system and the update should begin. the update takes about 15 mins max depending on connection. Check out the video below for a full breakdown of the update. 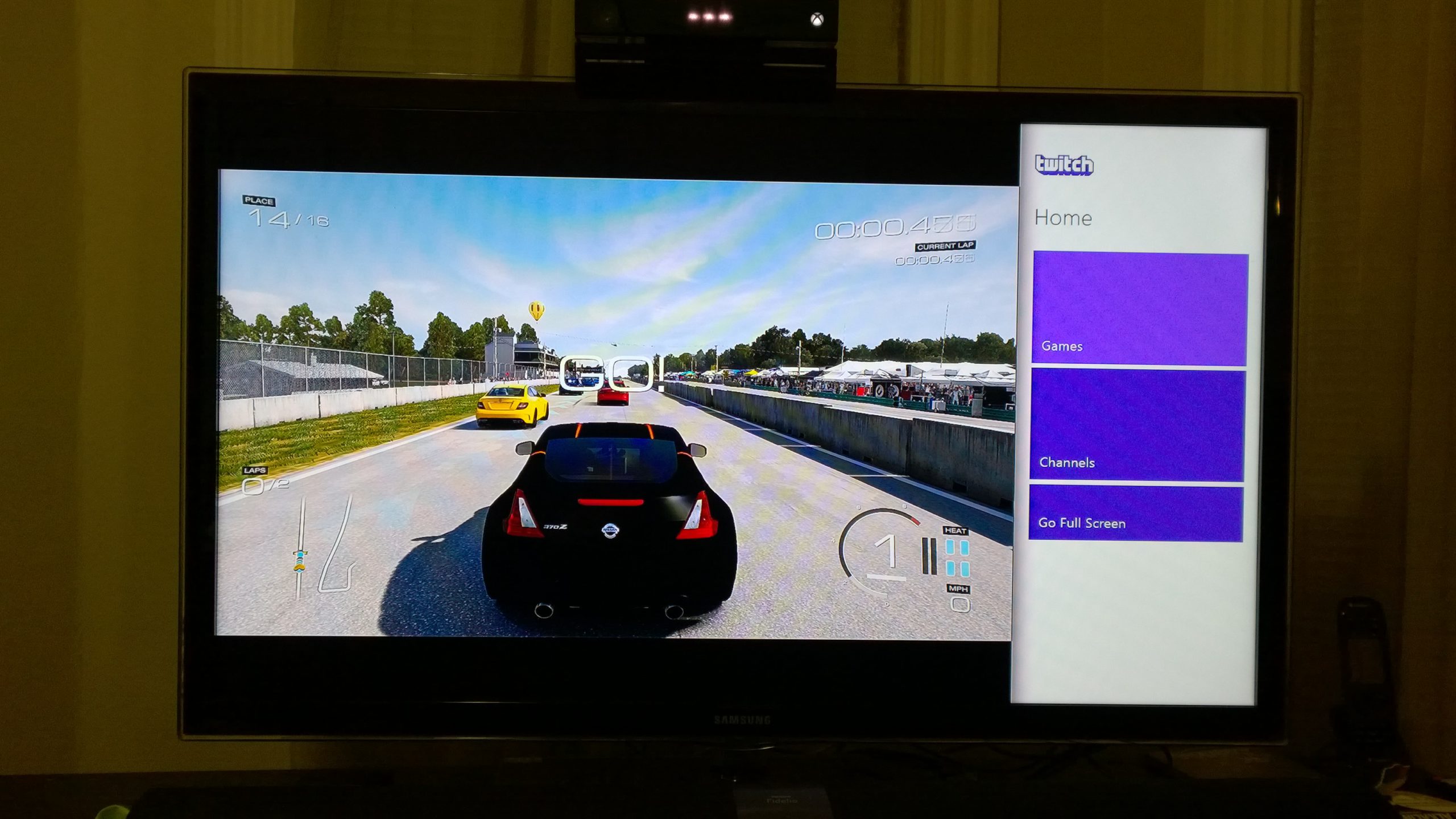 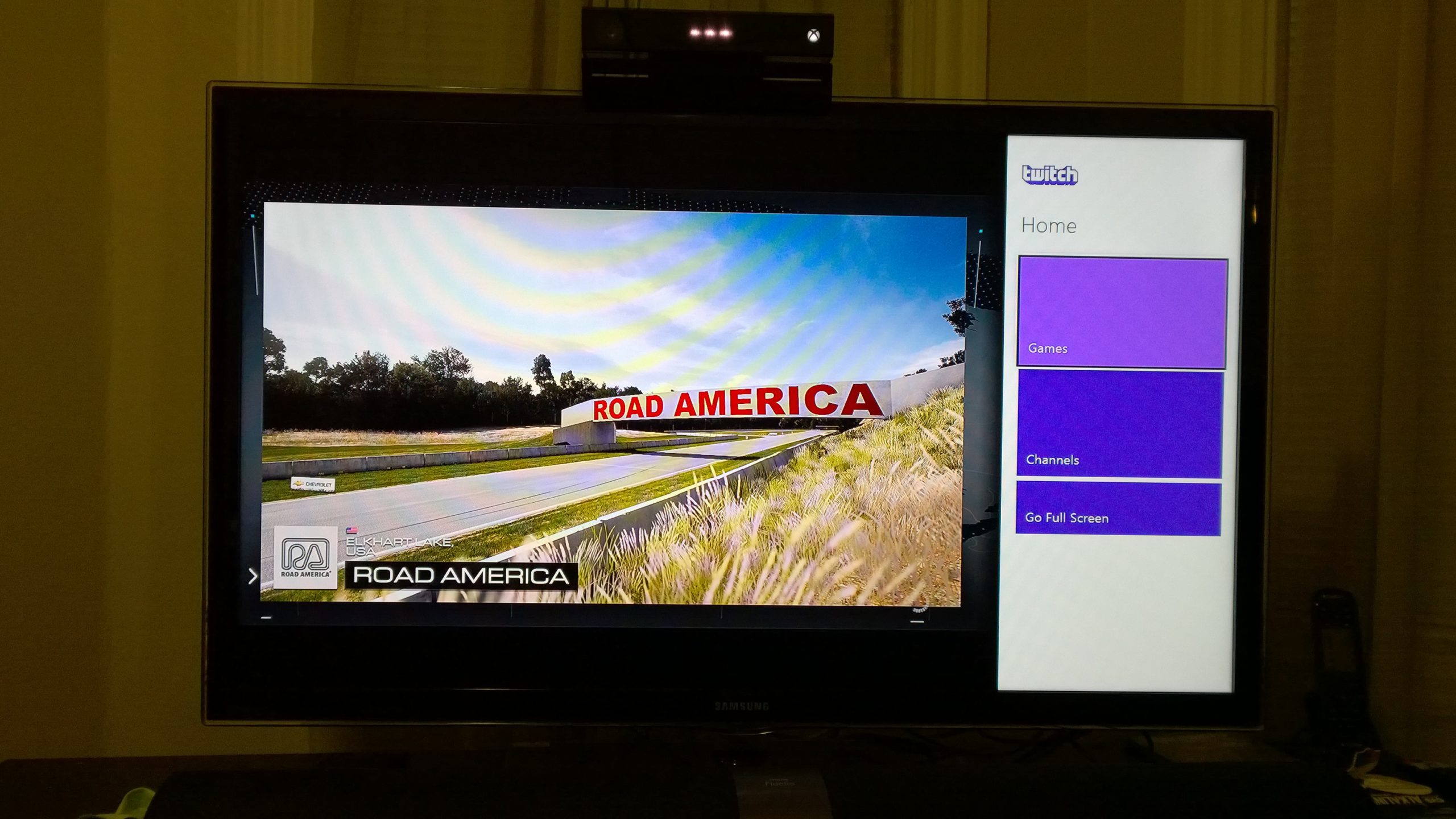 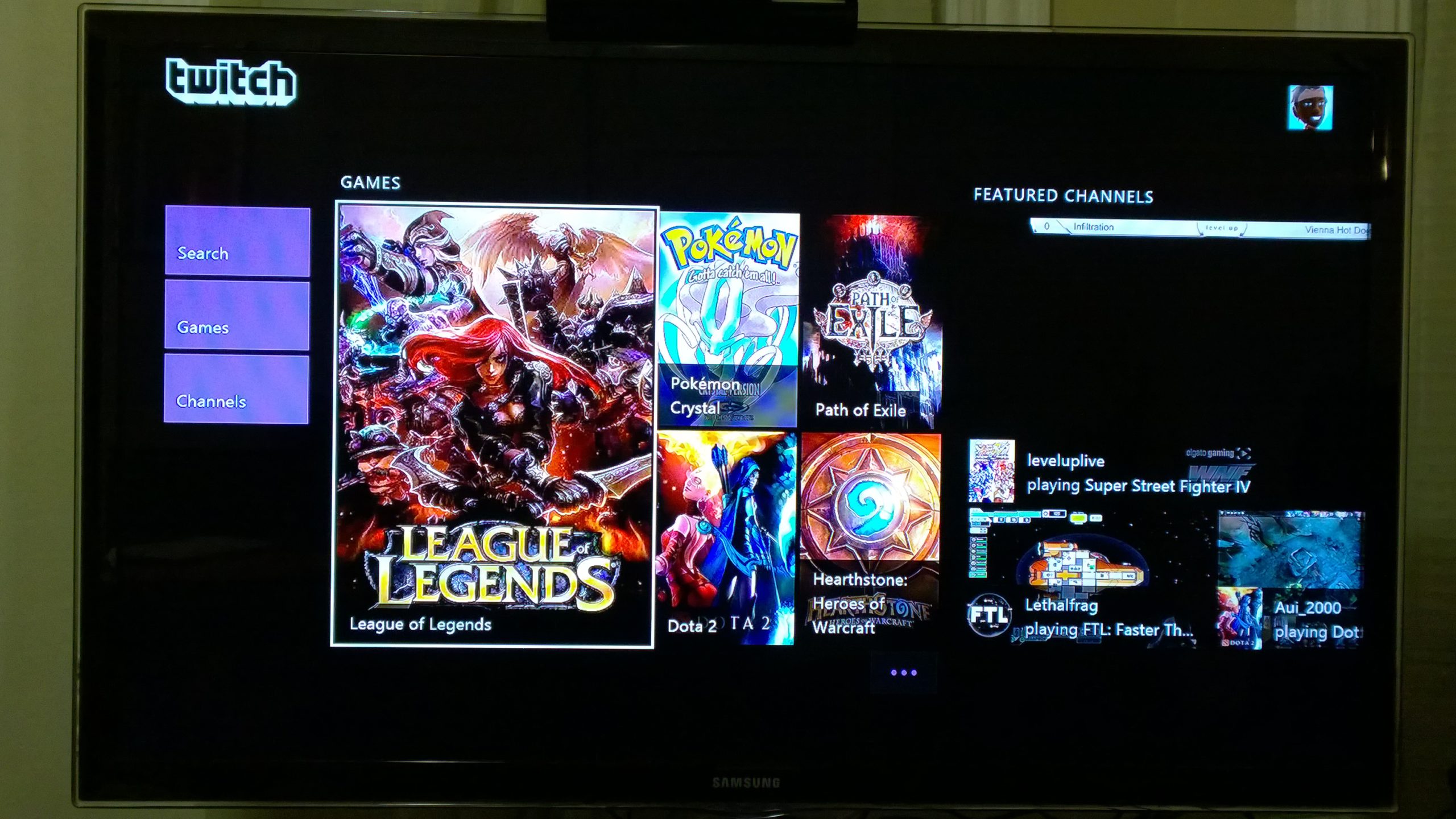