When it comes to portable speakers the Logitech UE Boom has been a good standard for portable music audio. So it’s with no surprise that Logitech ups the anti with the UE Megaboom. The news addition to the Ultimate Ears line of portable speakers. The UE MEGABOOM is designed to blast the same audio quality in a 360 degree radius, the Megaboom is also UE Megaboom is shock-proof, waterproof  with an IPX7 rating. Control the party from up to 100 feet away. Or connect to two devices at once so you and a friend can take turns sharing music and playing DJ. UE MEGABOOM has a rechargeable lithium-ion battery that gives you up to 20 hours of non-stop music. Use our specially-designed, ultra-fast micro USB charger and return to full power in as little as two and a half hours. Press the + and – buttons together at any time to see how much juice is left.

The Overall audio quality of the UE Megaboom is stellar with clear and crisp audio that packs a punch with bass. You get a solid speaker system with the UE Megaboom that very few can match out there on the market . Plus the waterproofing makes it idea to have on the go. UE also as an app on android and iOS that adds a lot more in functionality. I have to say the UE Megaboom is great buy for a portable Bluetooth speaker at $299. 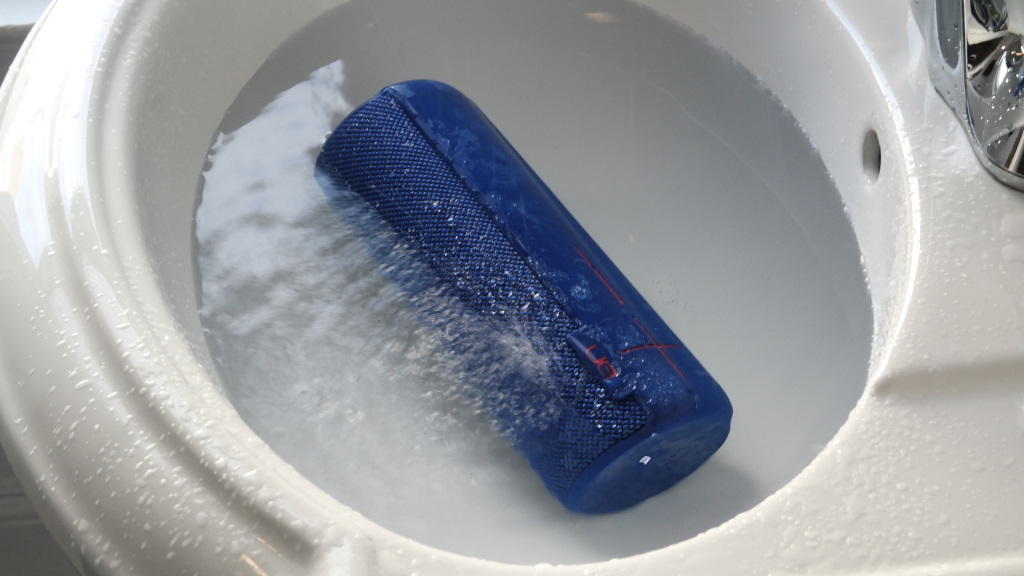 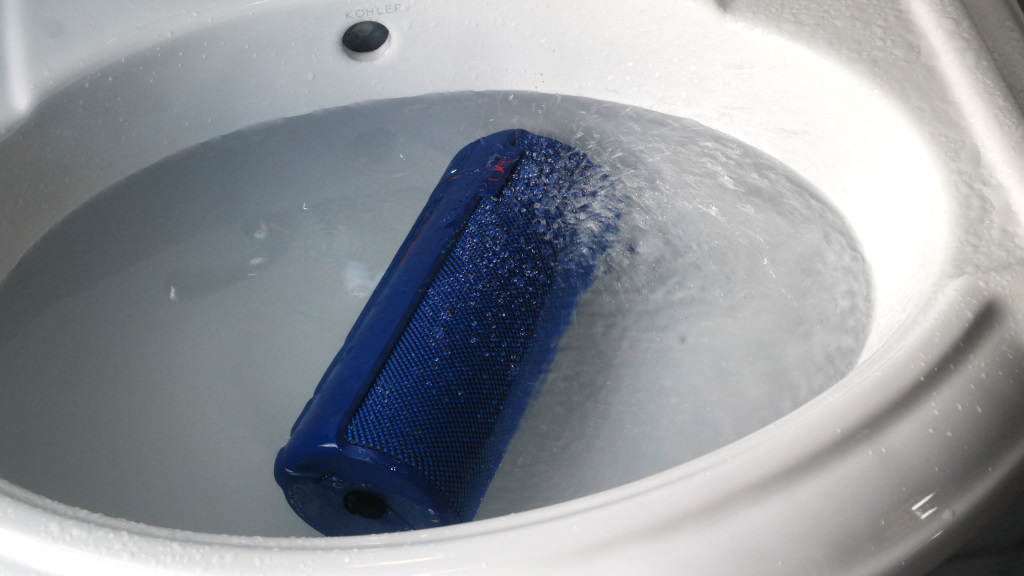 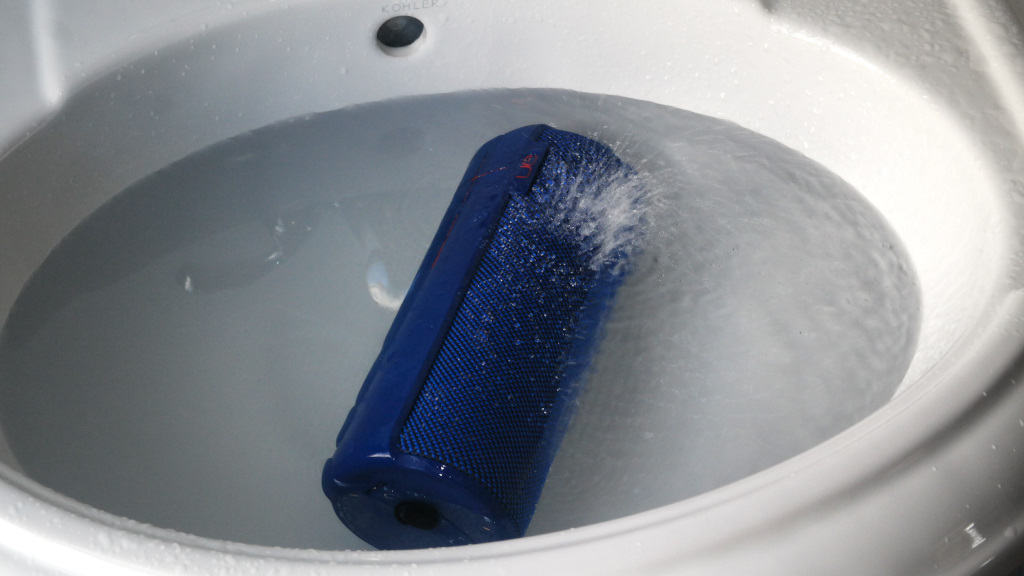 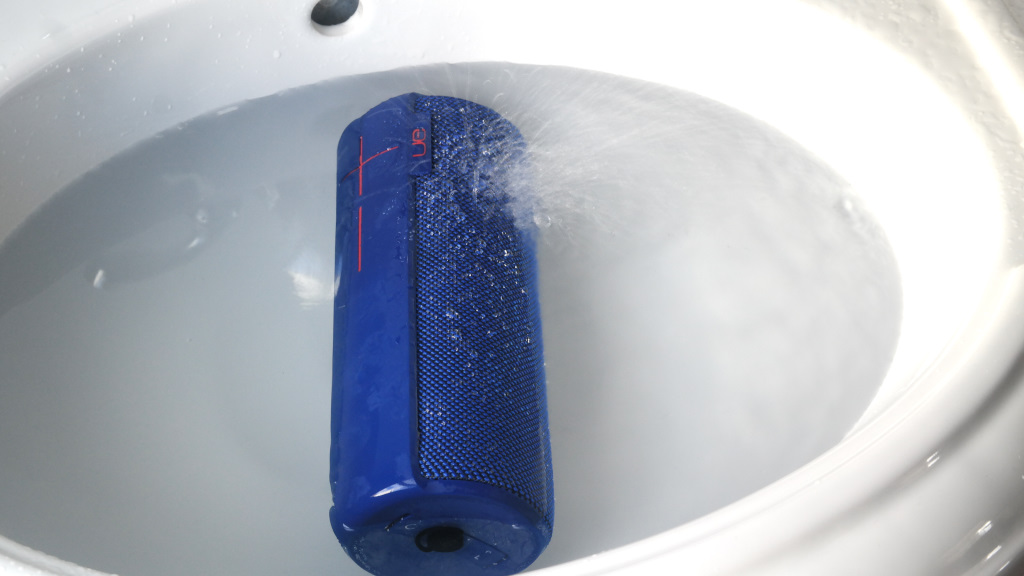 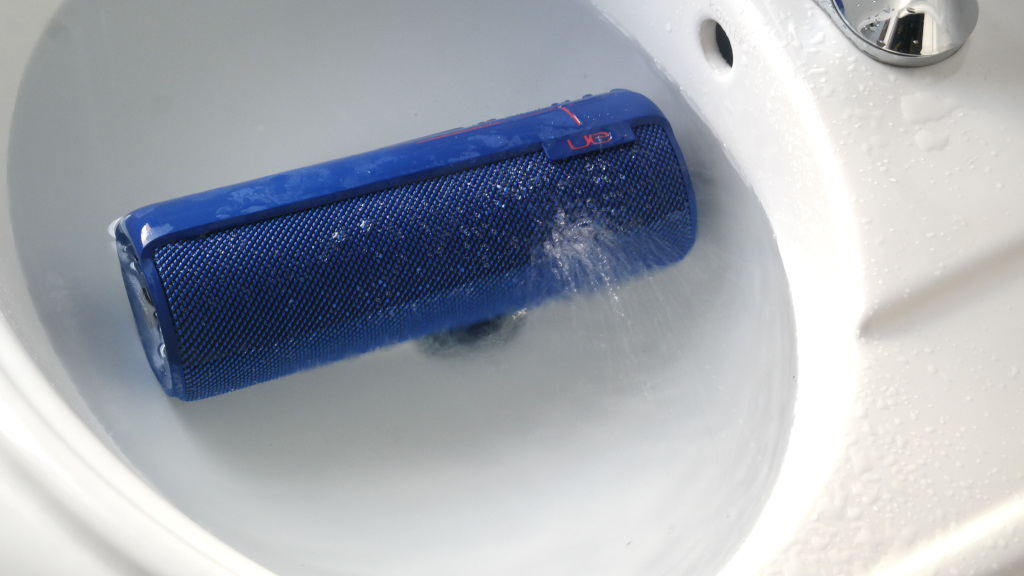 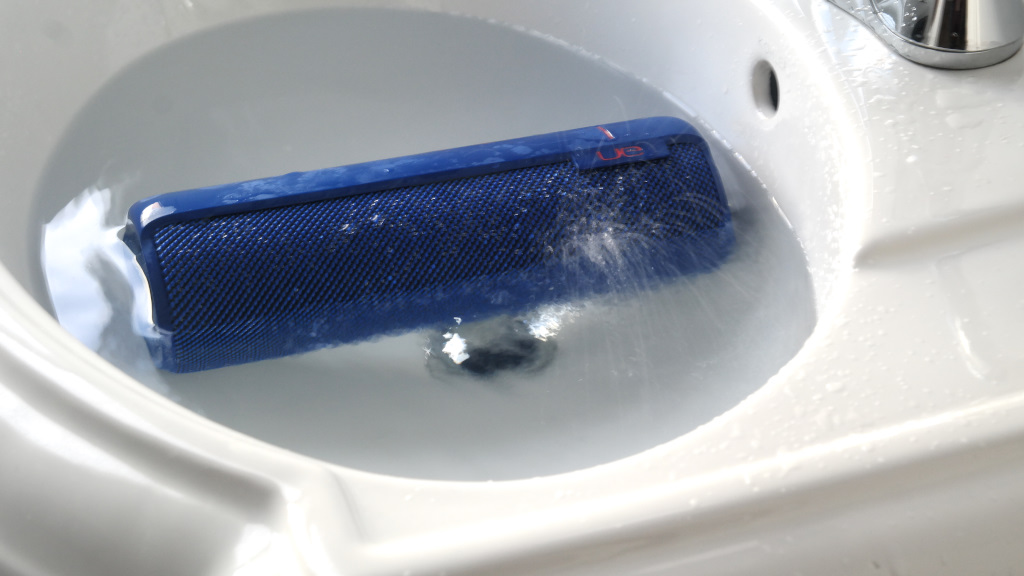 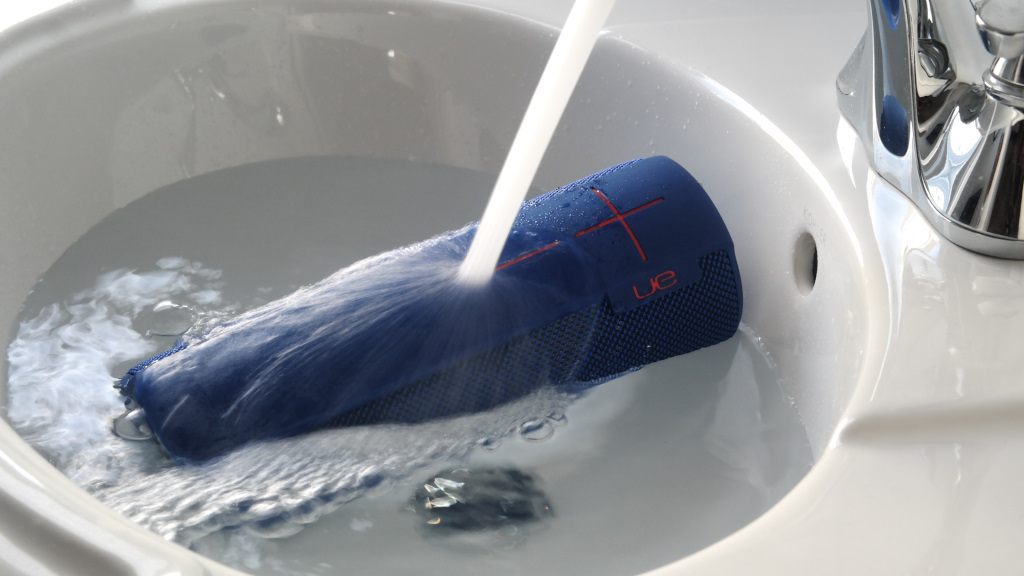 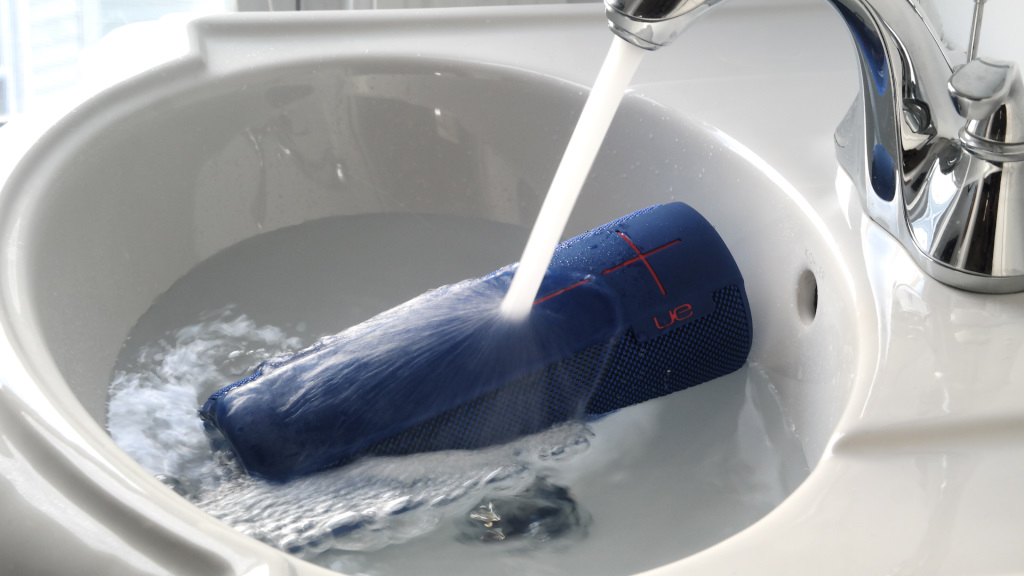 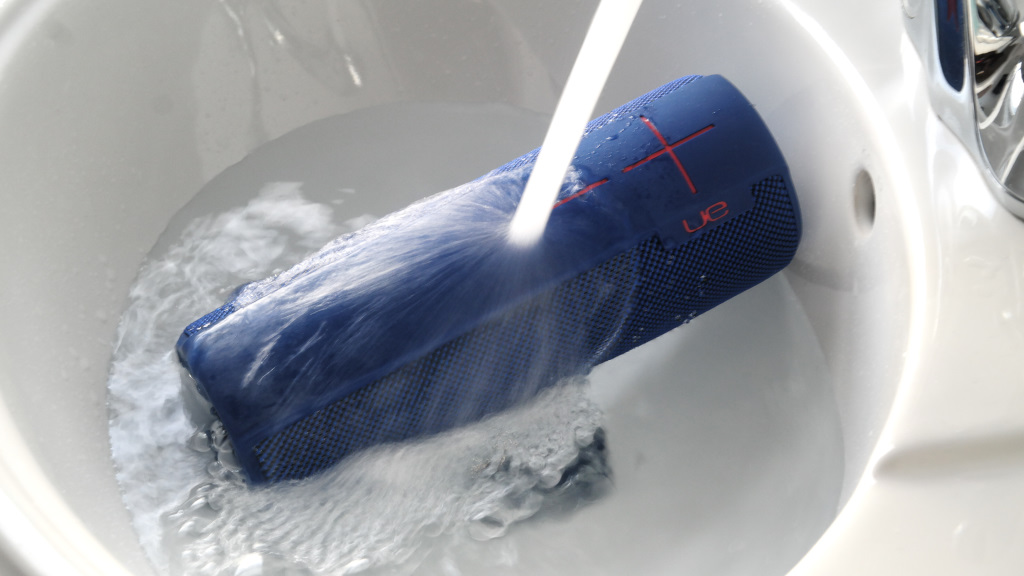 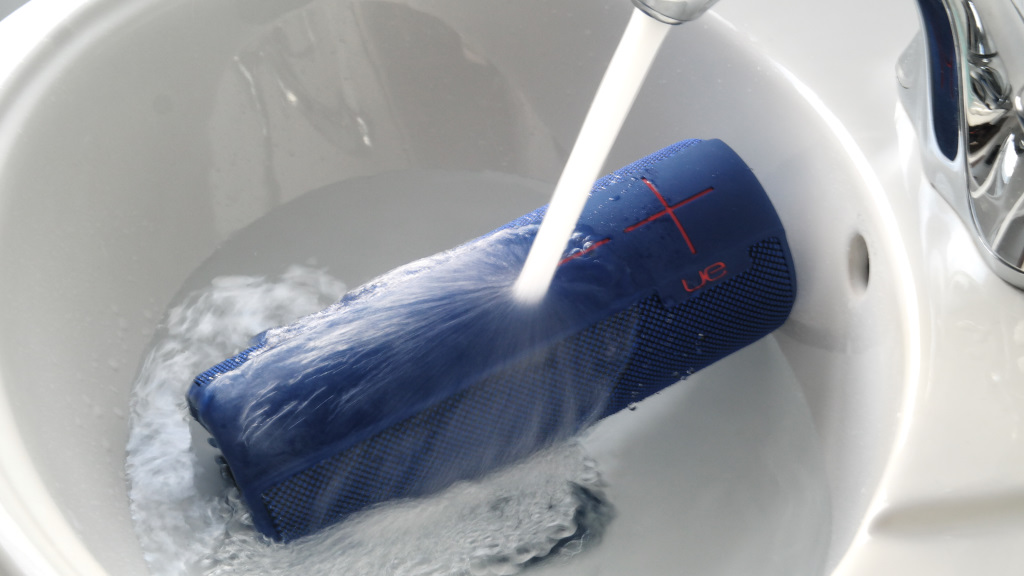 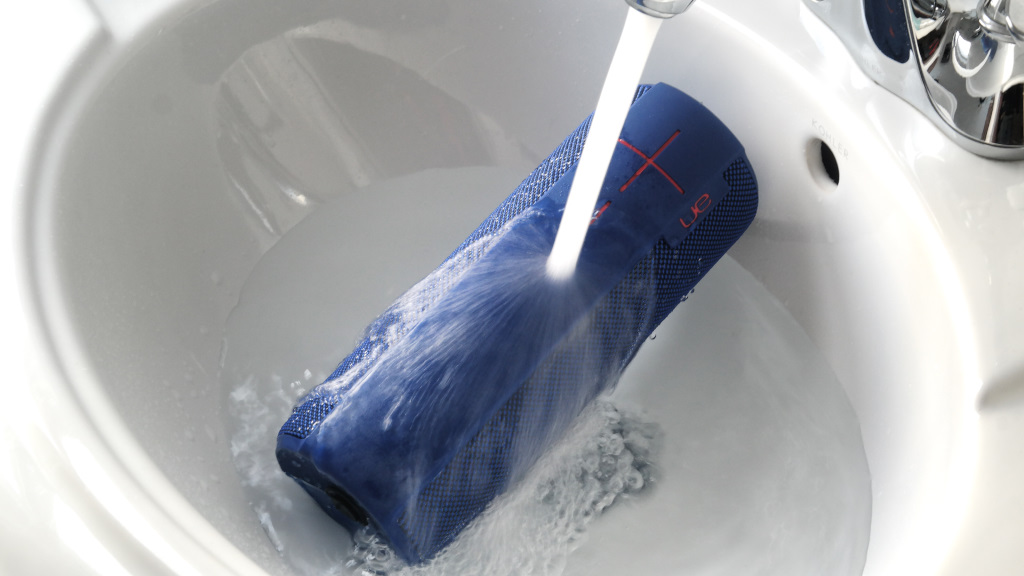 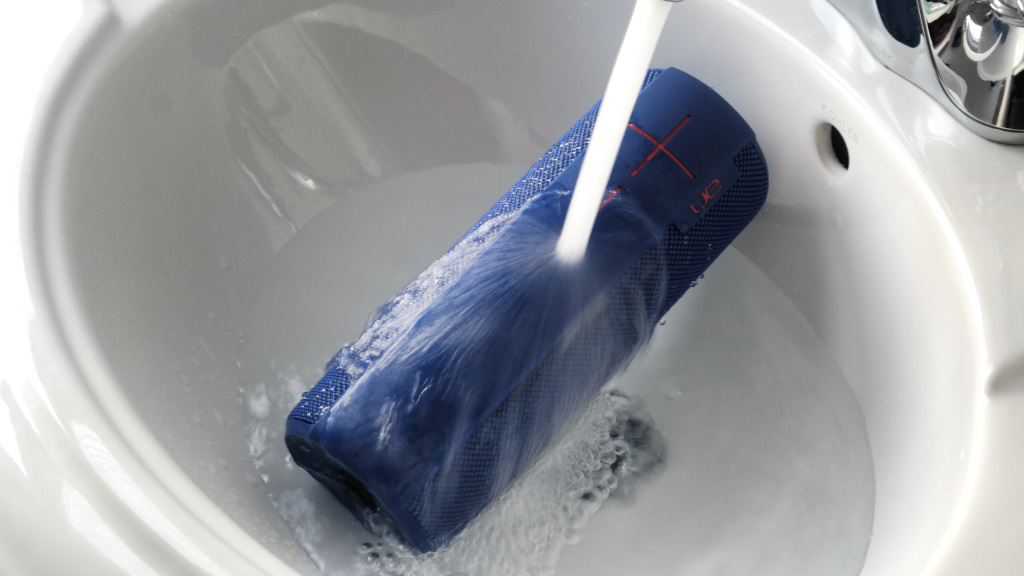