Home›Accessory›Typo 2 Keyboard for the iPhone 6

Typo 2 Keyboard for the iPhone 6

Where to start? Keyboards have become a thing of ancient myth with the dawn of big touchscreen display smart phones. I myself was both a touchscreen and keyboard user with the launch of the Palm Pre back in 2009. After holding in as long as I could, the adaptability of becoming fluent and accurate with on-screen keyboards was too much to resist and I eventually converted. It’s been the same ever since, and with the Typo 2 Keyboard for the iPhone 6, the company behind it all is really reaching for nostalgic users clamoring for the good ole days, while failing to execute on the product beforehand.

For one, they chose to literally copy the Blackberry keys format (adding credence to the current lawsuit between both companies) in a way that doesn’t transition well to an all touch device. The keyboard is small, like Palm Pre small. The keys are plastic and have cheap feeling feedback that only adds to lack of reliability to it’s accuracy. I dared to try to type this entire review on the Typo 2, but after the 3rd line, I knew auto-correct would have taken lead on accuracy. The Typo 2 adds the keyboard by attaching it to a case the engulfs the iPhone 6. It’s a rather nice and slim case that offers a great feeling matte rubber to it. Holds up to smudges and fingerprints well and is probably the only highlight of the device. Battery life stands at about a week which is also decent for what the device does.

In order to actually use the keyboard with the iPhone in a way that is “somewhat” reasonably usable, they make the case cover the entirety of the bottom portion of the iPhone 6; including the home button. Touch ID is out the window from the beginning, and with it’s tight integration within IOS 8, you’ll be sacrificing a key component to the user interface for a pretty abysmal keyboard. The Typo 2 connects via Bluetooth and it’s a very simple and seamless experience. The keyboard incorporates a make shift home button on the bottom left of it, and when it works, it takes you back to the home screen without any issues. Multi-window is also out of the window (no pun intended) as double tapping that button does nothing whatsoever. Leaving this functionality out of the equation boggles my mind and speaks to the true conclusion of the Typo 2 Keyboard for the iPhone 6.

It’s a marketing gimmick product. Usability is at best, below average. The sacrifice needed to use it isn’t sensible, the price tag, which still stands at $99 is absurd, and as of the writing of this piece, the company behind Typo 2 has been legally forced to pay Blackberry one million + dollars in fees for infringing upon the no sale lawsuit currently opposed on them. You have to be either desperate, or the true definition of a tech trailblazer in order to give this device a try. You’re best taking your hard-earned cash somewhere else. 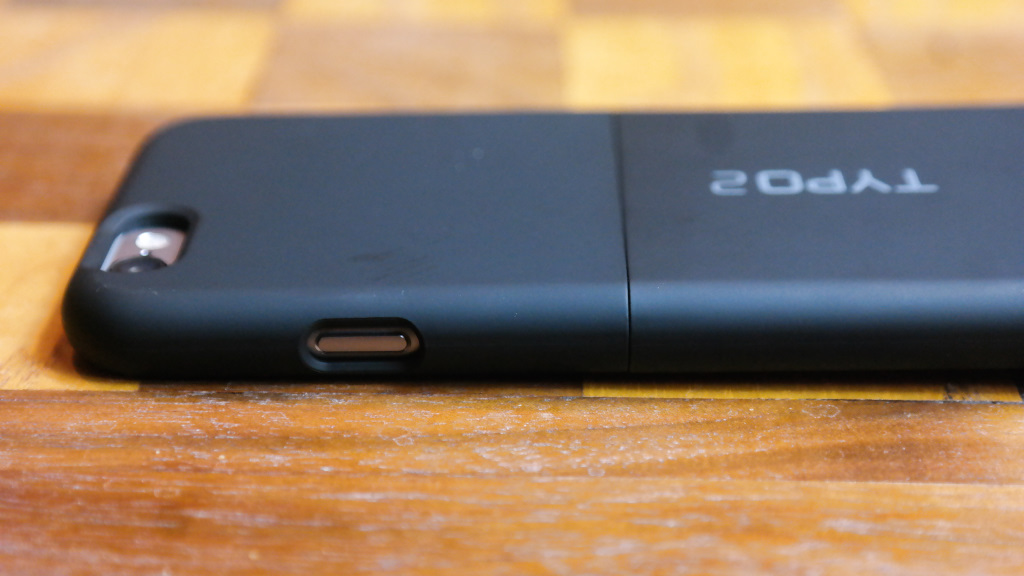 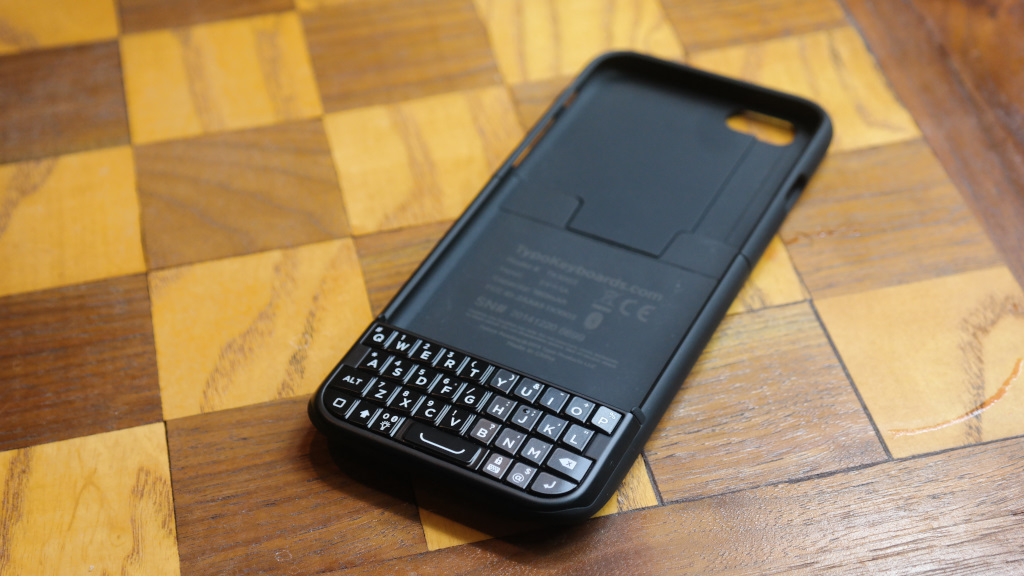 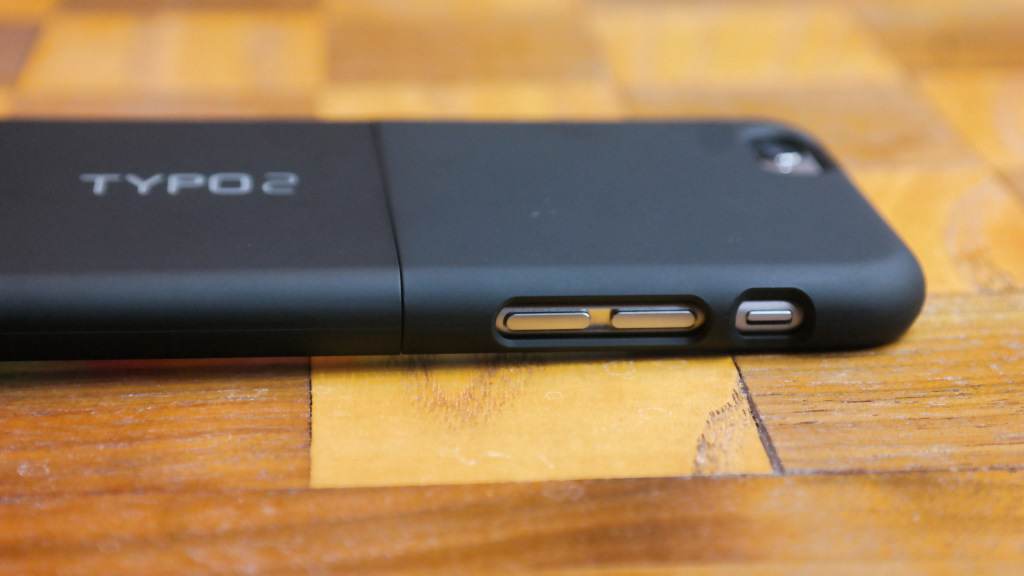 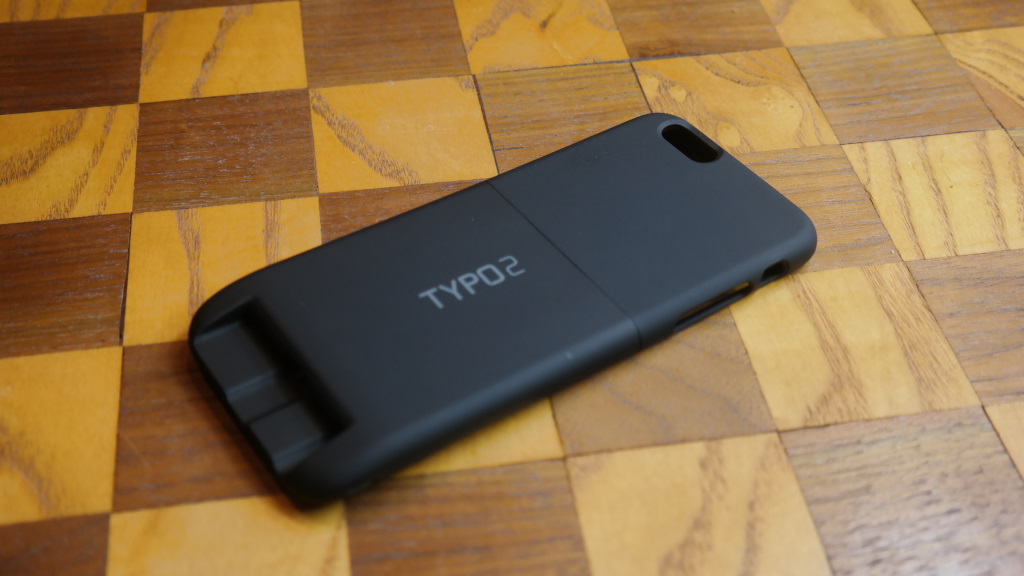 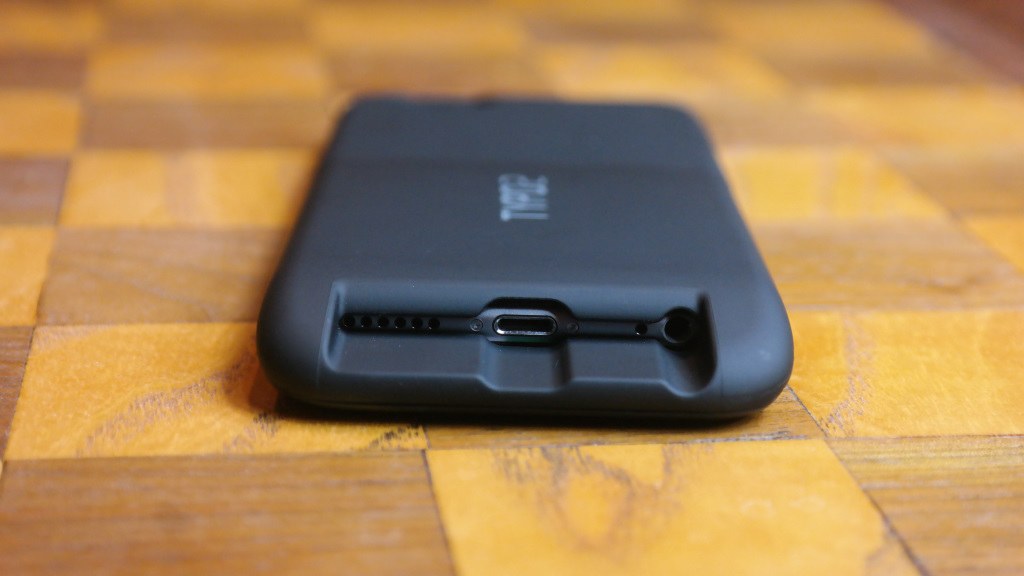 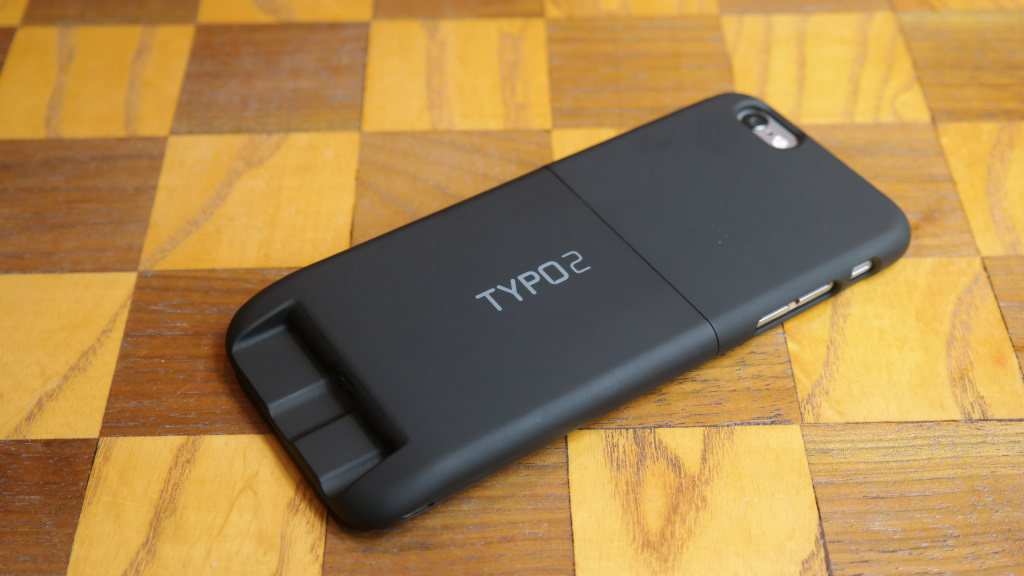 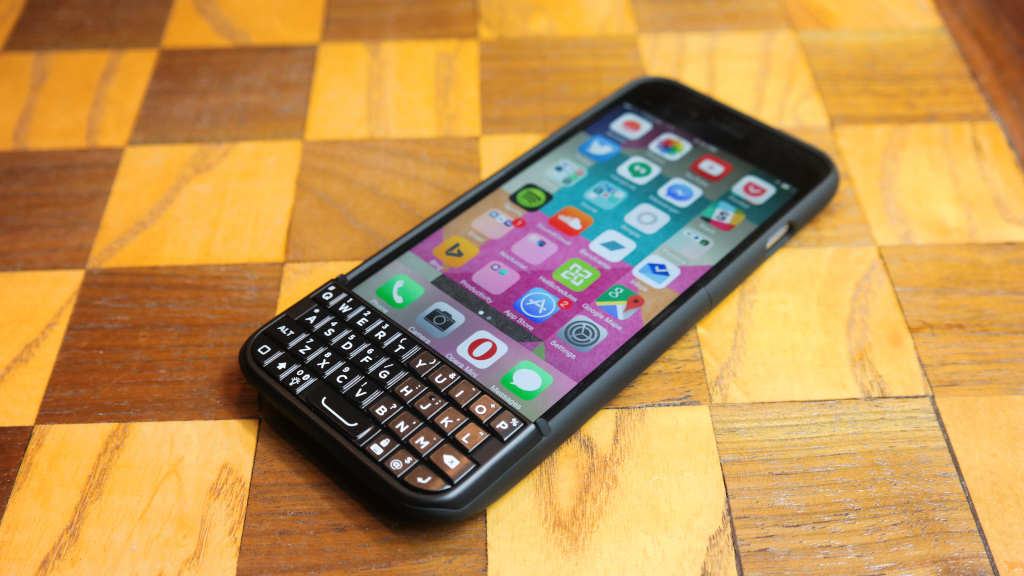 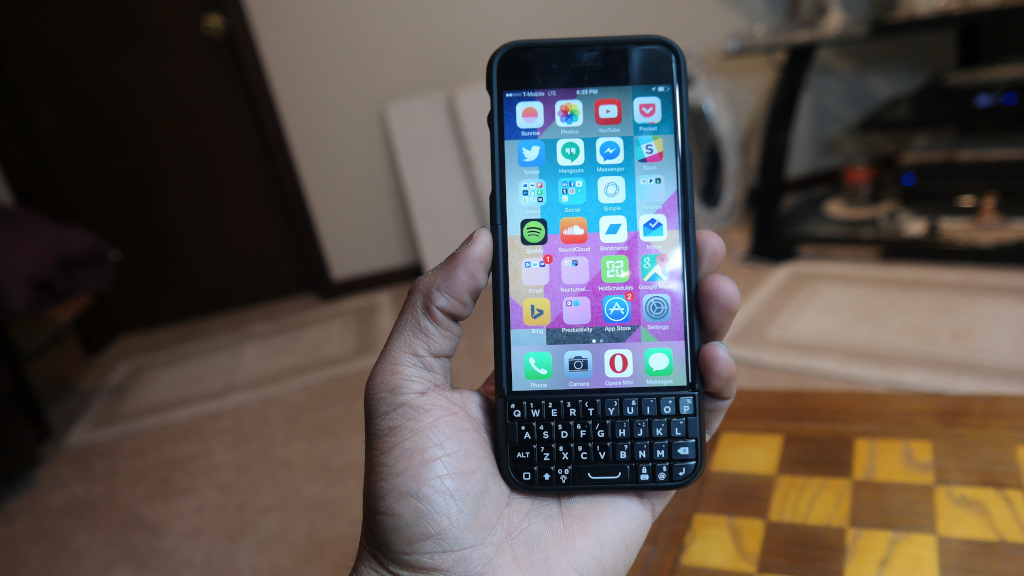 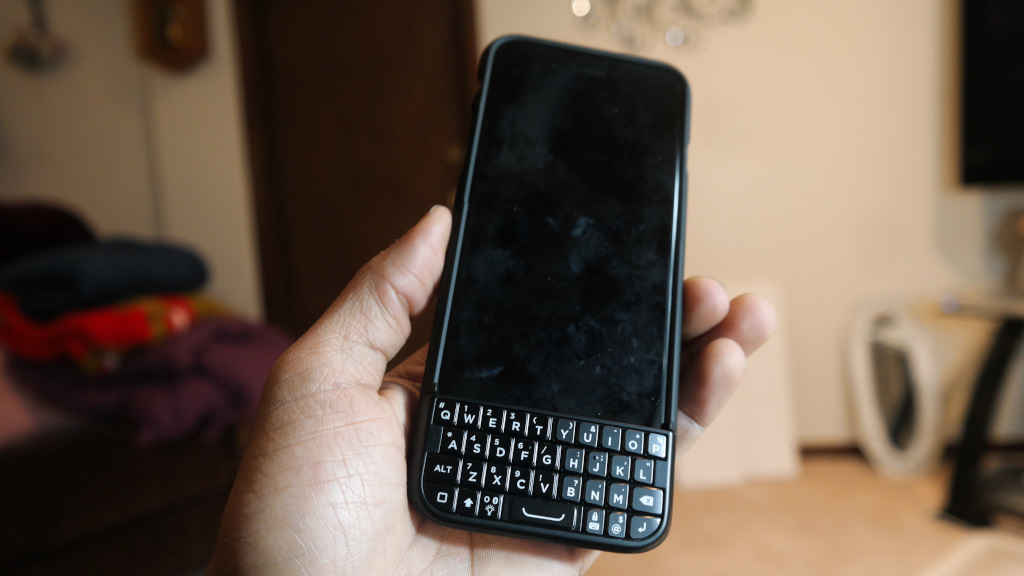 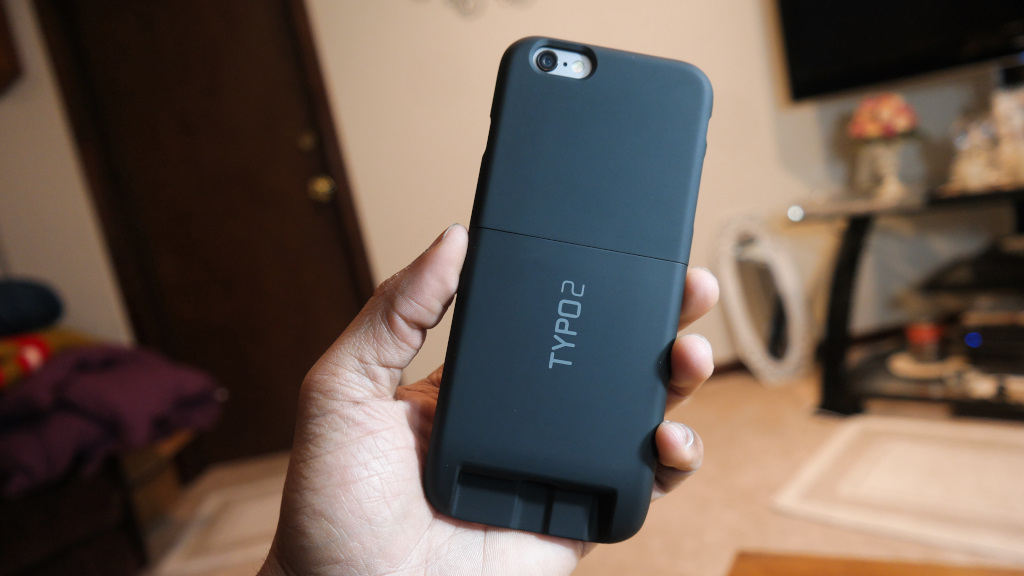 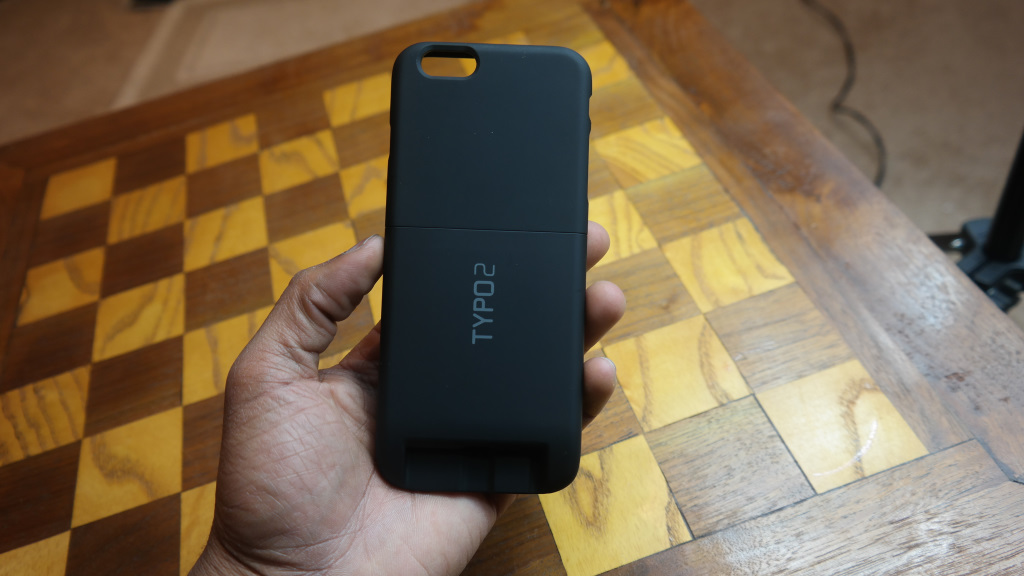 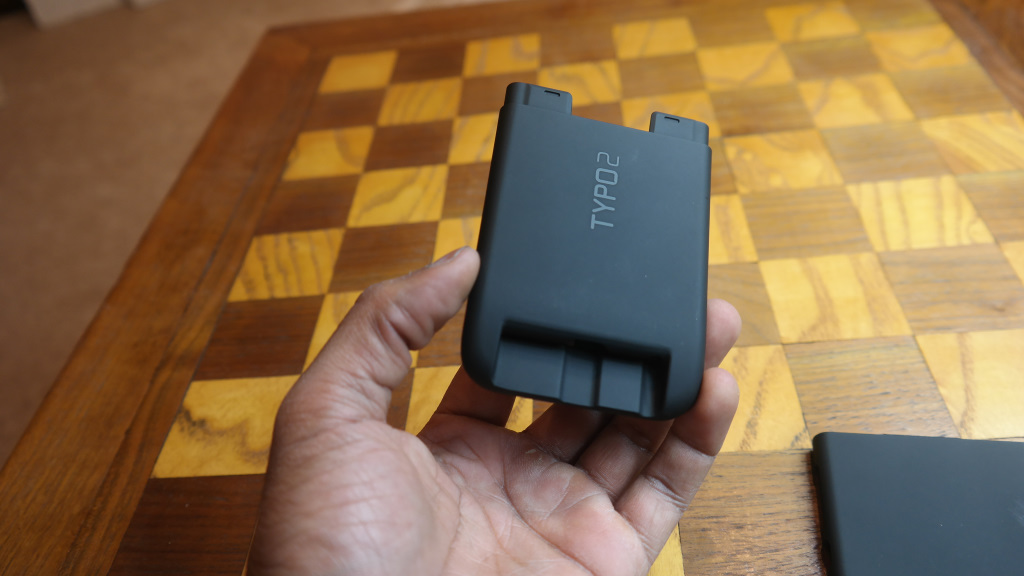