The Titanfall Atlas from Turtle Beach, are a pair of headset for the Xbox One we have been waiting for a while. We talked in great length with Turtle beach about the merits of the headset during a recent hangout . But we had to test it out for ourselves to see how good these headsets would be, from build quality, audio and mic performance. Lets start with build quality. the TitanFall Atlas are solidly built, with 50MM Neodymium drivers in the earcups, that is padded.   The design of the headset harkens to references from the game which should appease a lot of fans. I will say that the headset does feel a bit snug while wearing ( well for my big head), but one you can still wear for ours.

So what do you get for $149 with the TitanFall Atlas Headset from Turtle Beach. First off this is a triple threat headset that works on the Xbox One with Stereo sound; and has surround sound on the PC and Xbox 360. Now audio quality is where this headset truly shines; yes its stereo sound through the headset adapter. But the TitanFall Atlas does create some very rich robust sound that fills in with clear crisp game audio that gives you a full gaming experience. the Mic on the other hand is a true wonder, with in-depth clarity that is usually found on more expensive headset. Don’t believe me, take a listen to the mic sample in video review below.  In all i was tremendously pleased with the TitanFall Atlas, yes it was a bit snug, but in the sound depart( which is what matters most), the headset is stellar and one an Xbox One Titanfall fan should pick up 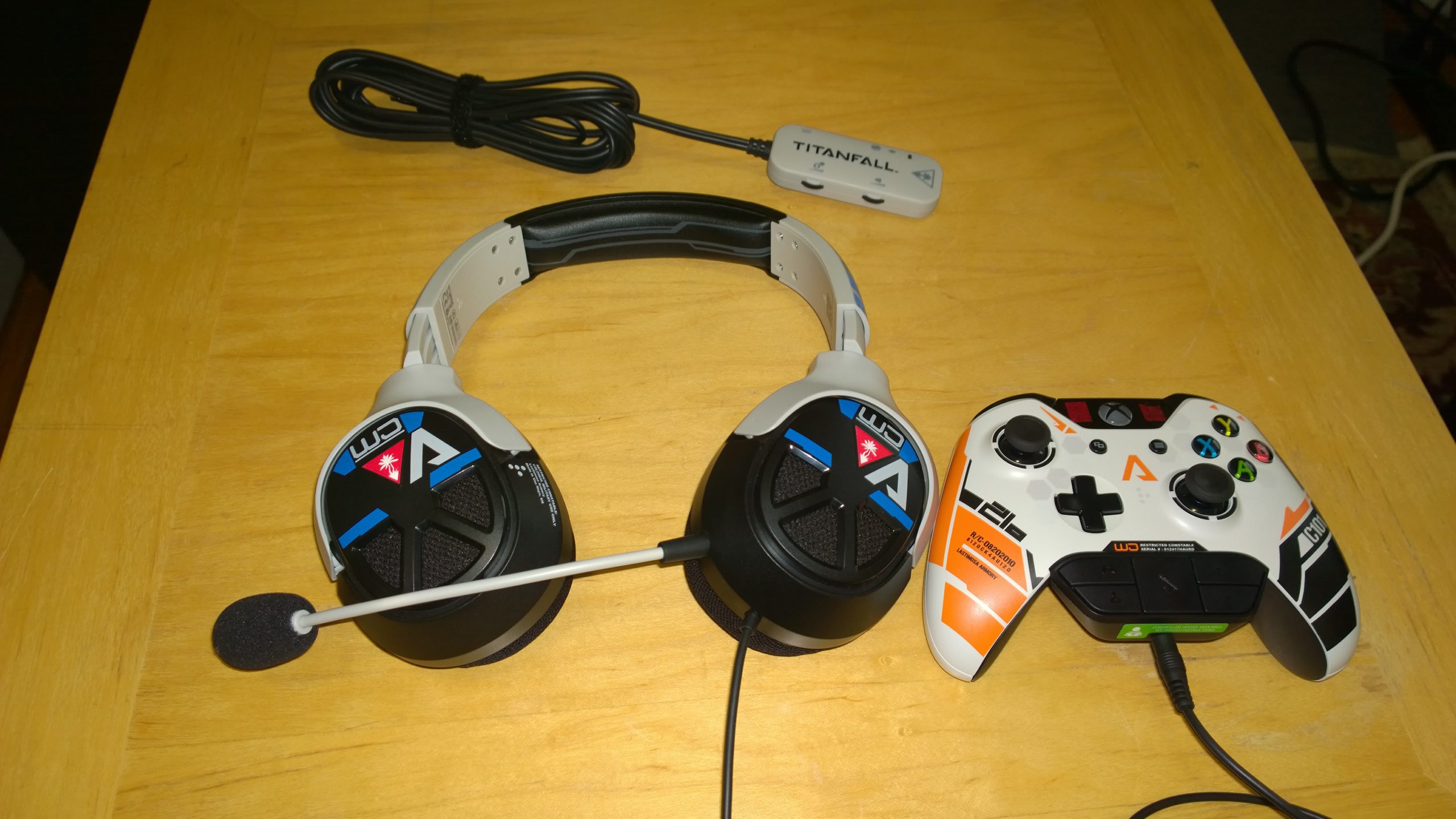 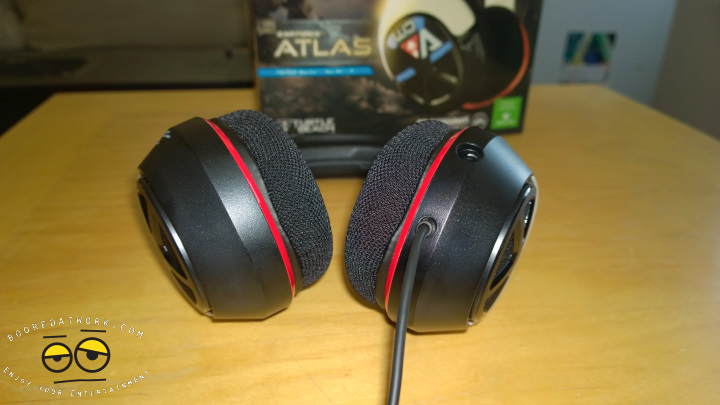 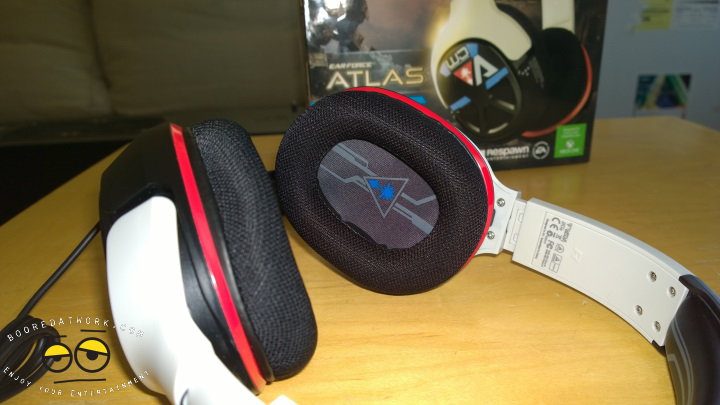 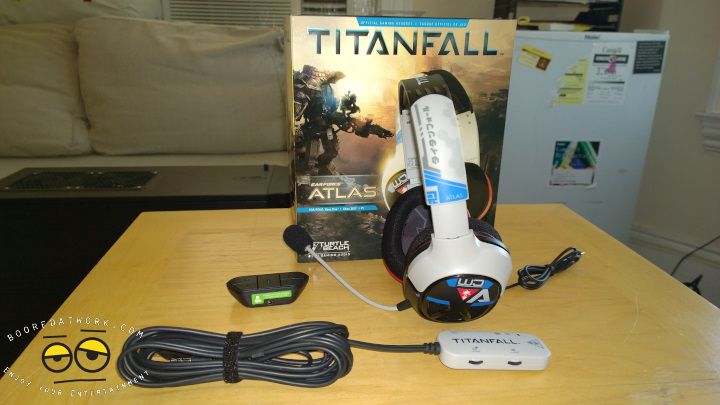 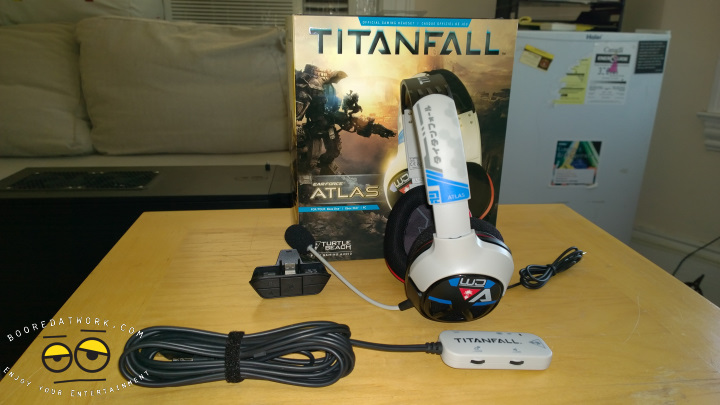 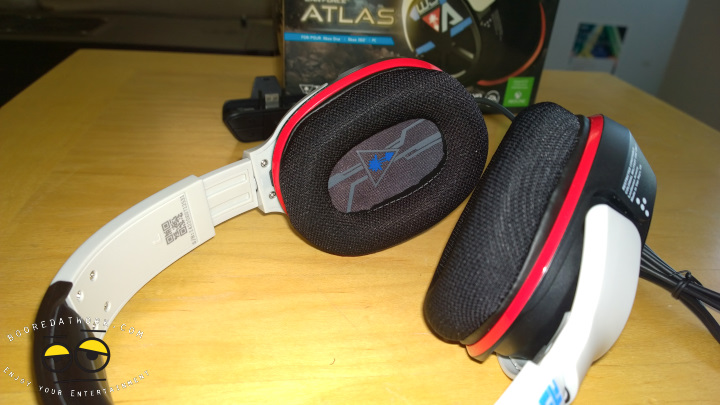 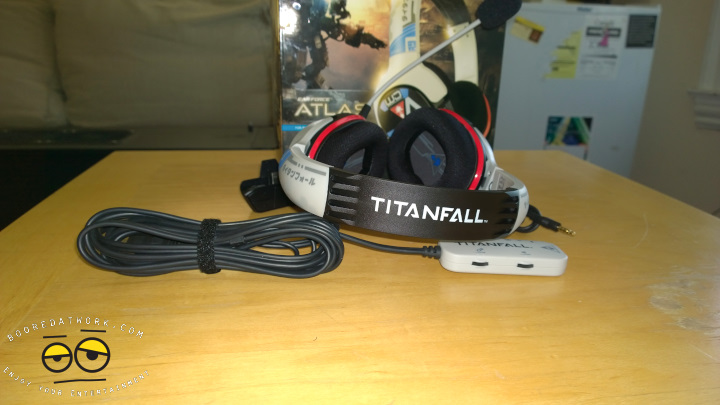 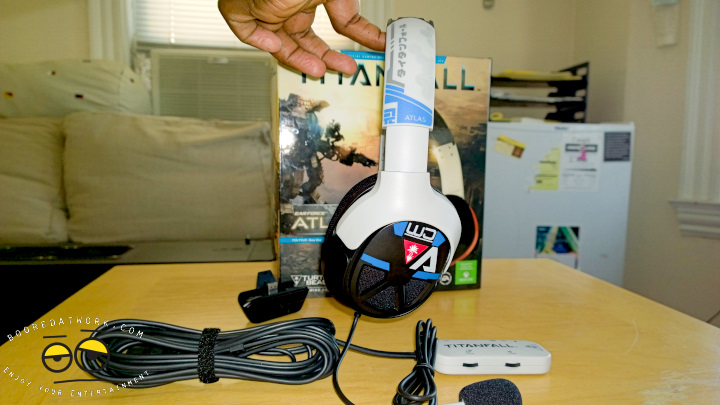