In this Special edition of “Ask Thunder E”, we sit down with world renowned Turtle Beach, makers of some of the best gaming headsets for console & PC. To talk about gaming audio and their New TitanFall Atlas Gaming headset for the Xbox One.

So Join us at 3.pm or send your questions ahead of time, and get an opportunity to Win a TitanFall Atlas Gaming headset. Don’t be late

Questions from hangout?
The Xbox one controller acts almost as a DSS?
The Xbox One controller processes audio. It does not work like a DSS though.
how many hours got put in to the titanfall atlas?
That’s really, really hard to say. We have a full product management and engineering staff, plus a biz dev group that all worked on establishing the deal and determining the product specs. Engineering and product teams plus artists worked with their counterparts at EA and Respawn, plus we worked with Microsoft. Everyone who was involved at every company put in serious time. All in all, there are thousands of man-hours in this project, but I couldn’t really guess at how many thousand.
how does the surround sound work on the XO 7/4?
XO Four and XO Seven produce sound the same way that the Atlas does. They’re built to be surround sound ready, but they are able to output only what the Xbox Audio Adapter sends to them.
how much does it cost you to develop a headset
Sorry, can’t tell you. We aren’t allowed to release any kind of financials publicly, but I can tell you this much: it’s expensive.
Will there be a version without a microphone and more specified on the audio?
I’m assuming this question is directed toward the Atlas, and the short answer is “no.” If you don’t want to use the microphone, you can detach it. The headset is already, first and foremost, focused on the sound quality, and the sound quality on it is GREAT.
how exactly do you guys create special programmable audio sounds for your premium headsets?
Funny you should ask! I (Jeff) am the person who creates most of these presets. We have a custom tool (which you can download for free if you have a compatible headset) called the Advanced Sound Editor. I use this tool to hone in on specific sounds in games that we want to boost. Generally speaking, I record portions of game audio, use audio analysis tools to identify what sounds I’m looking for, check out their frequency ranges, and carve those out using the tool. 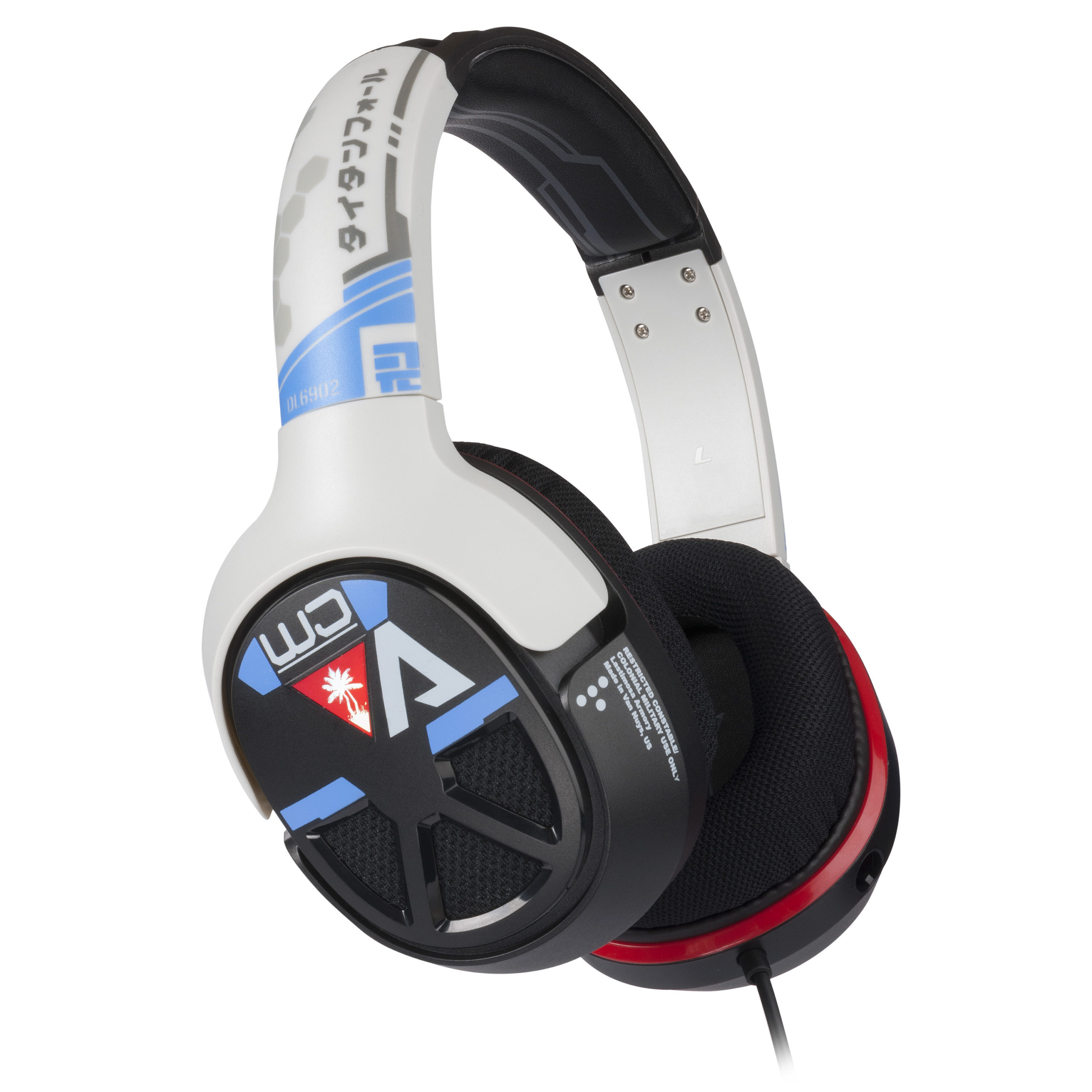 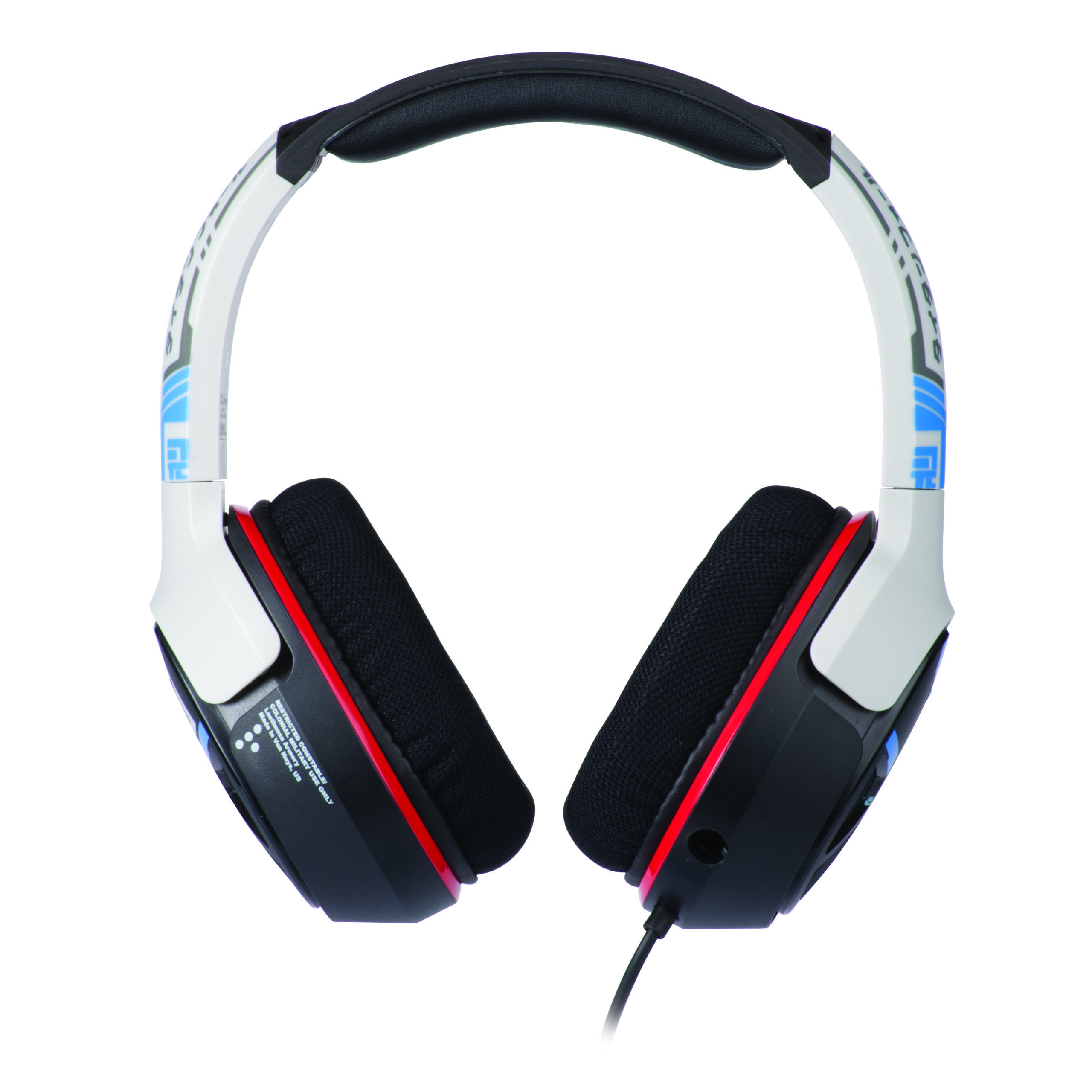 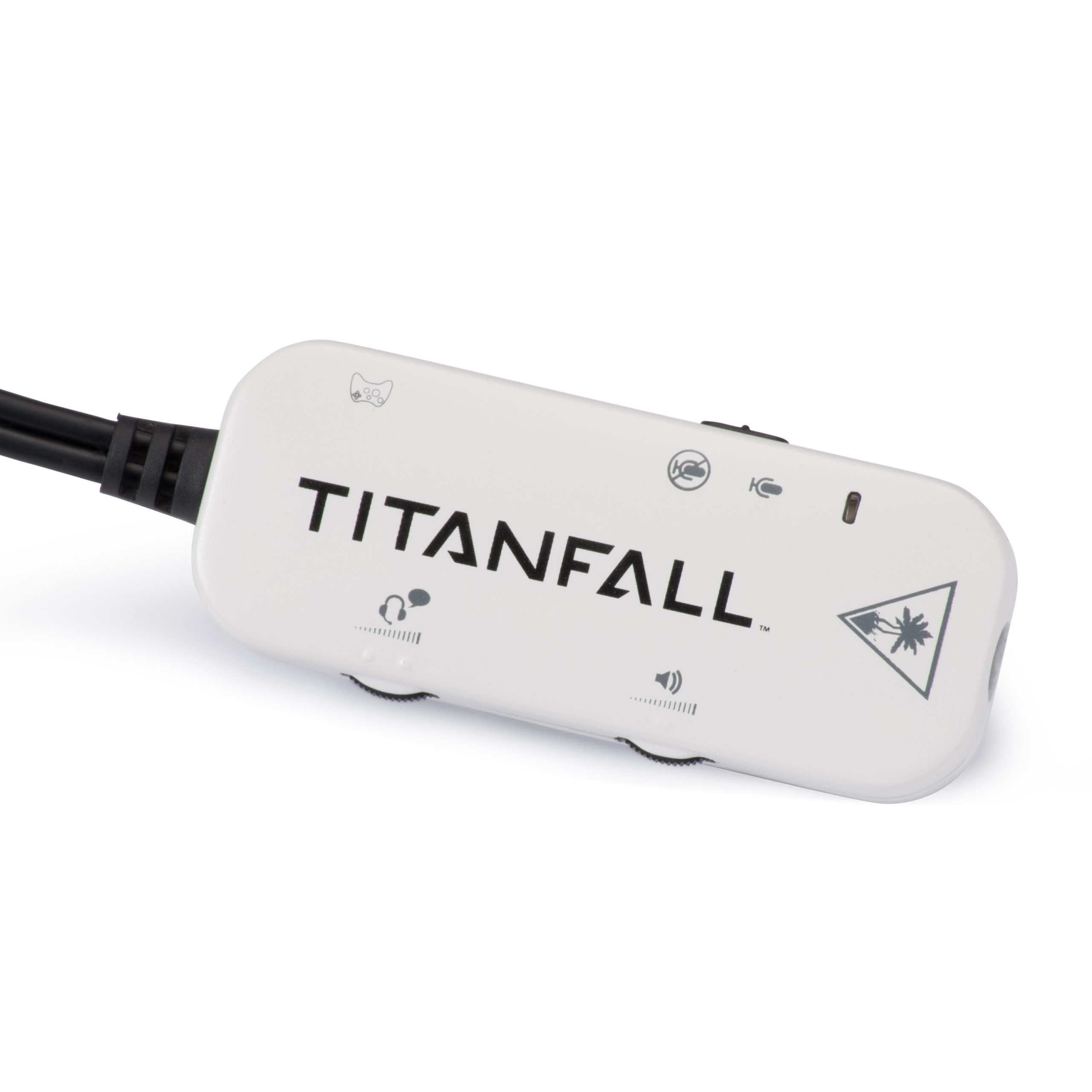 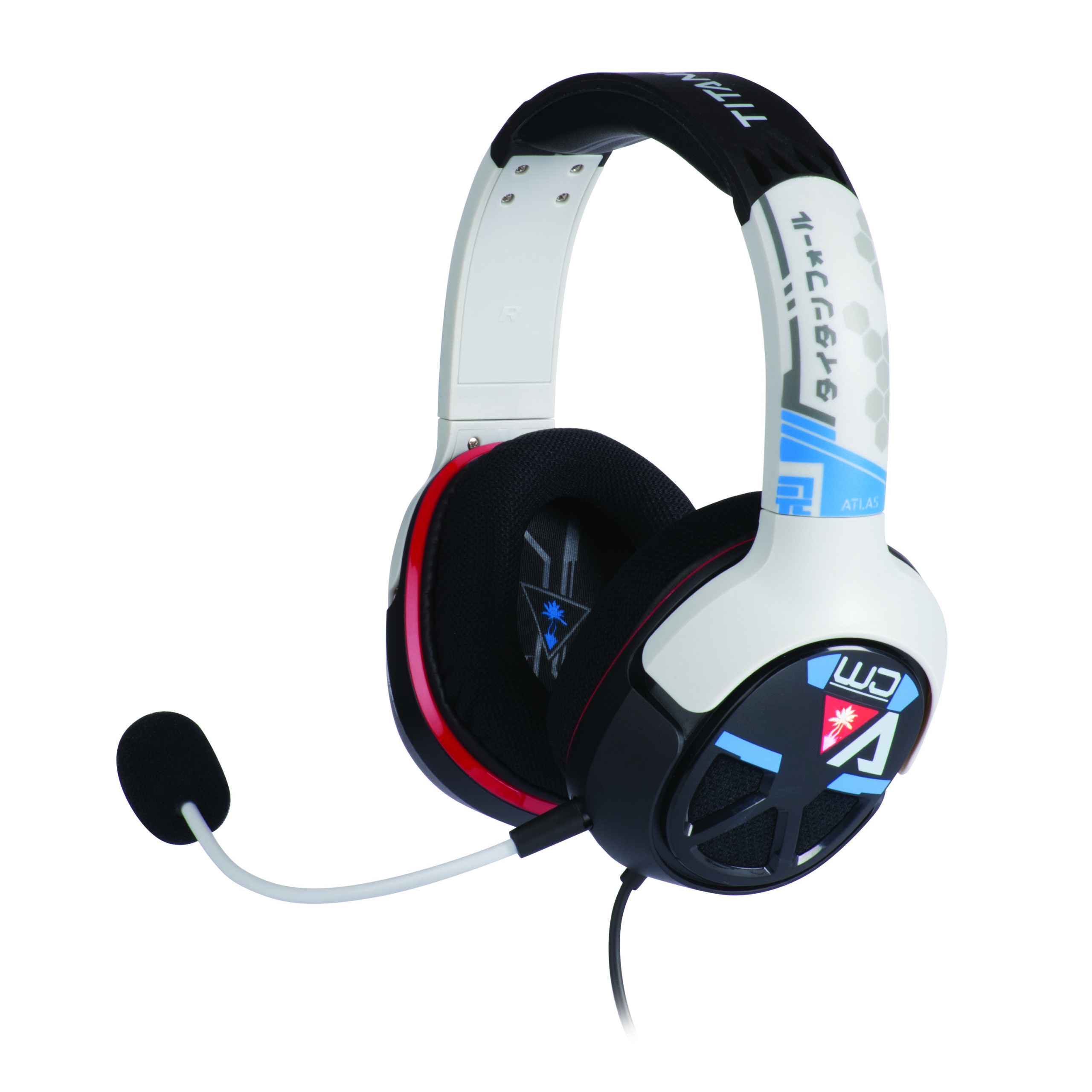 Guardians of the Galaxy Trailer!!!