The ThinkPad 10 keeps up with users’ constant demands for convenience and flexibility when used as a tablet too. With nearly 10 hours of battery life, users can stay unplugged and on the move longer. Out in the field, users will delight in the bright WUXGA 1920×1200 IPS touch display which can be coupled with the optional Anti-Glare Film for improved visibility in bright sunlight, or the 4-way Privacy Film for confidentiality in information sensitive environments. Coupled with the optional ThinkPad Pen Pro makes looking at and navigating content enjoyable and easy. Users can get even more out of their pen-writing experience by downloading WRITEit, an application that allows users to write with the pen in virtually any text field and convert handwriting into text. And for snapping photos on the go, useful in insurance or real estate scenarios, the handy QuickShot cover automatically launches the camera app with the flip of the corner to help users capture the moment with the 5 MP camera. With 3G/4G LTE support, users can connect nearly anywhere in the world.

the Thinkpad 10 will cost from $549, which is reasonable. 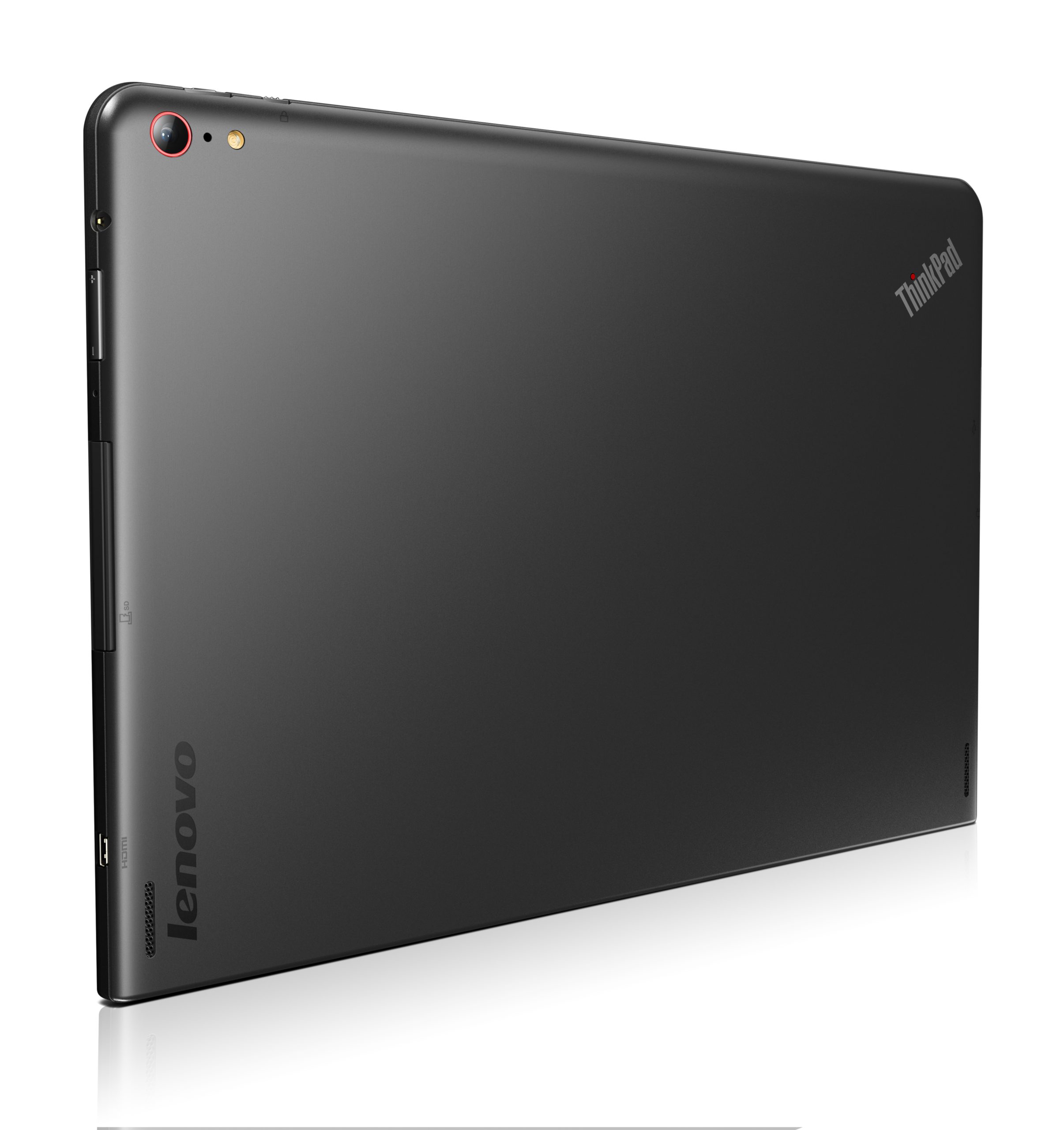 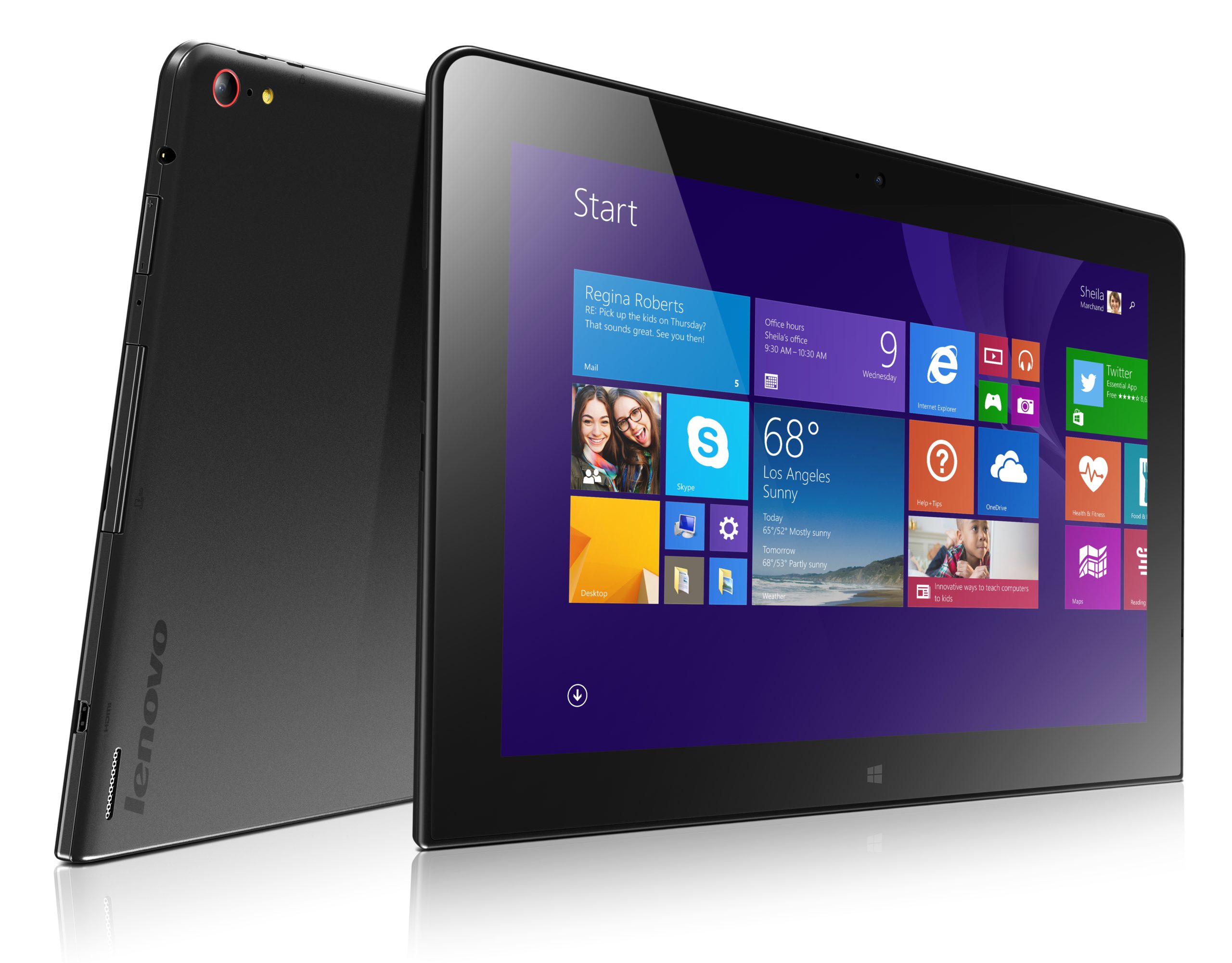 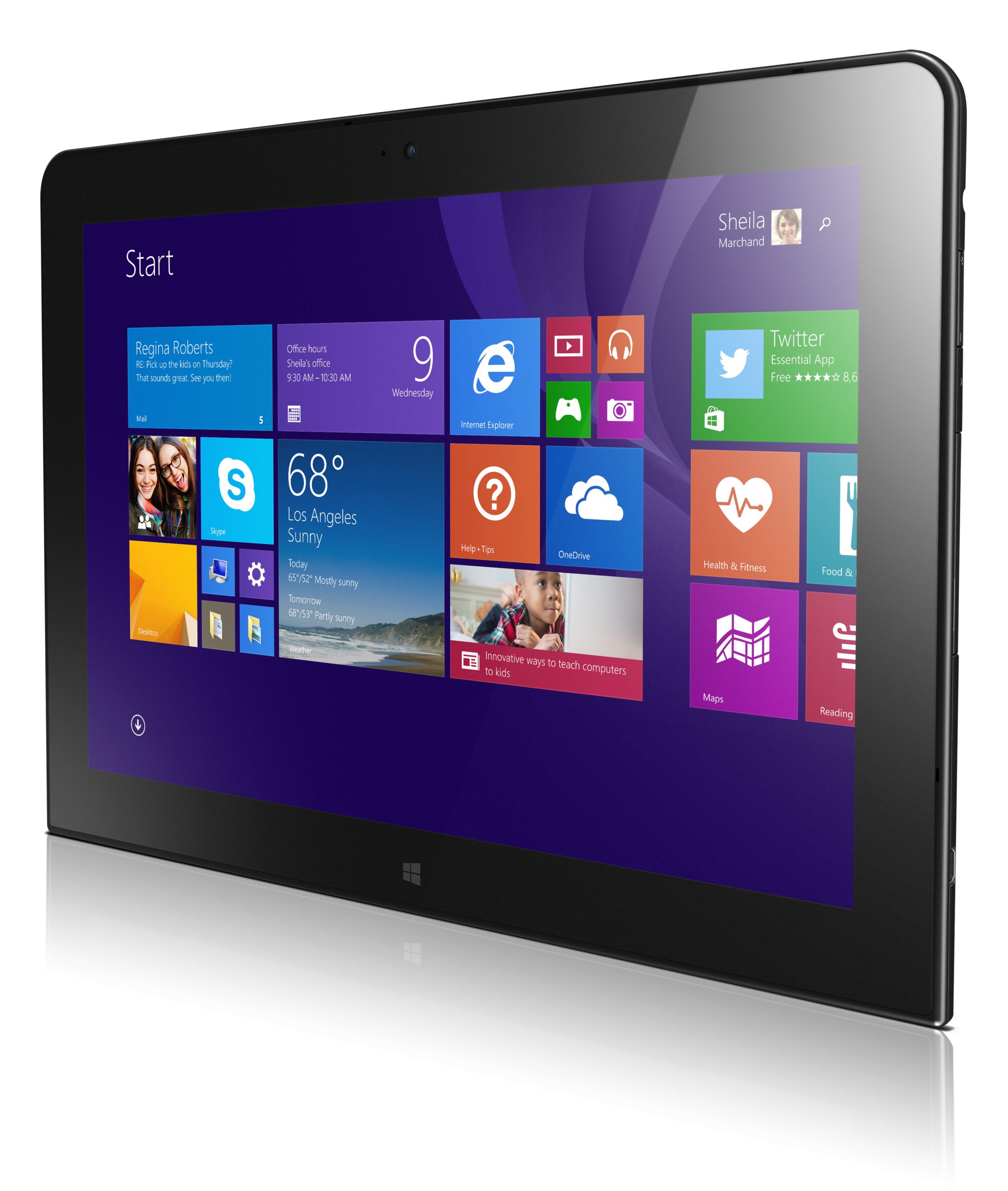 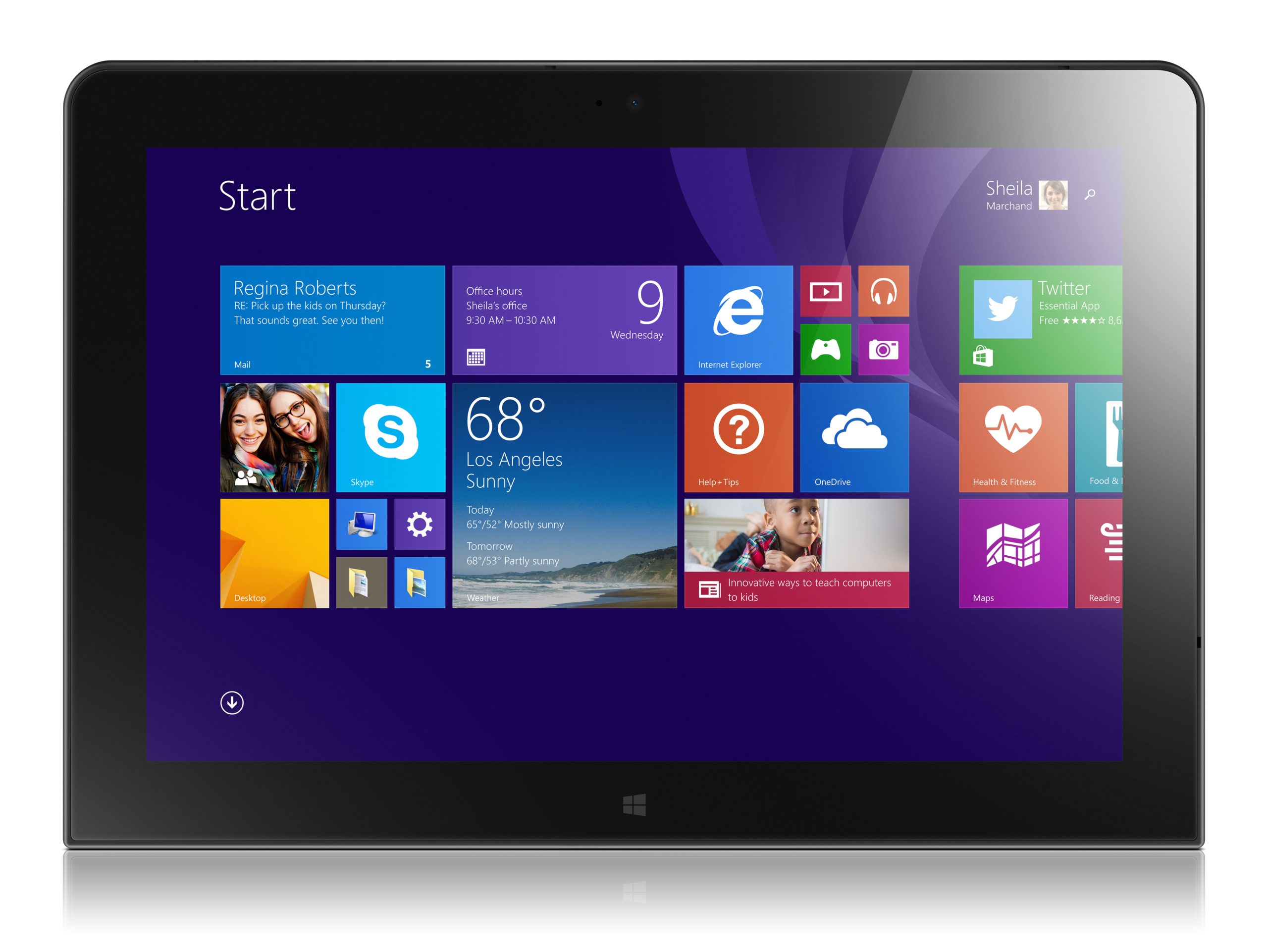 Lenovo & Microsoft team up to make ...