Niche devices are interchangeable with Sprint over the past few years. A series of unsuccessful products come through the pipeline quite often and eventually turn into vaporware. I felt an enigma towards the newly launched Sprint LivePro Projector as the concept and timing of the devise announcement seemed odd and impractical. Demand for pocket projectors isn’t high, and contributing a 2 year contract to the purchasing process seemed to be the ultimate deterrent. Diving more into the feature set of the LivePro reveals the multi-purpose functionality of the device and its application in the real world.

Starting with its main feature, the LivePro provides a 120 inch surface area projection that when put in the right environment can actually produce good quality content. However, I use this scenario loosely as it’s rather difficult to find a suitable environment in order to make the projection flourish.  Adding to that notion, the 5,000mah battery pack inside, that doubles as a portable charger for mobile devices, drains at an obscene rate when using the projector. Bringing the travel adapter is a must if you intend on presenting or using the projector for prolonged periods of time. Inside the box, Sprint includes the optional HDMI connection cord in order to project things from computers, TV’s, or mobile devices which add more value to the seemingly wrongful priced device.

My favorite feature of the LivePro lies in its aforementioned ability to charge mobile devices on the go. In order to initiate the process, it’s as simple as connecting the charging cable to the USB port located on the LivePro. Charging output levels are surprisingly speedy, and will on average charge most devices within 1.5-1 hours. 5,000mah is nothing to overlook either as this is a considerable amount of juice for a device centered on being a projector. All in all, you may find yourself using the LivePro more so for its versatile functionality, rather than its main feature set.

I can’t recommend buying the LivePro Projector solely based on price. It’s actually a well-functioning device that does what it says it does quite well. But a 2 year contract commitment of $299.99 or $449.99 off contract pricing isn’t sensible. It’s my belief that because of the pricing this will prevent this solid overall device from getting the attention it deserves. 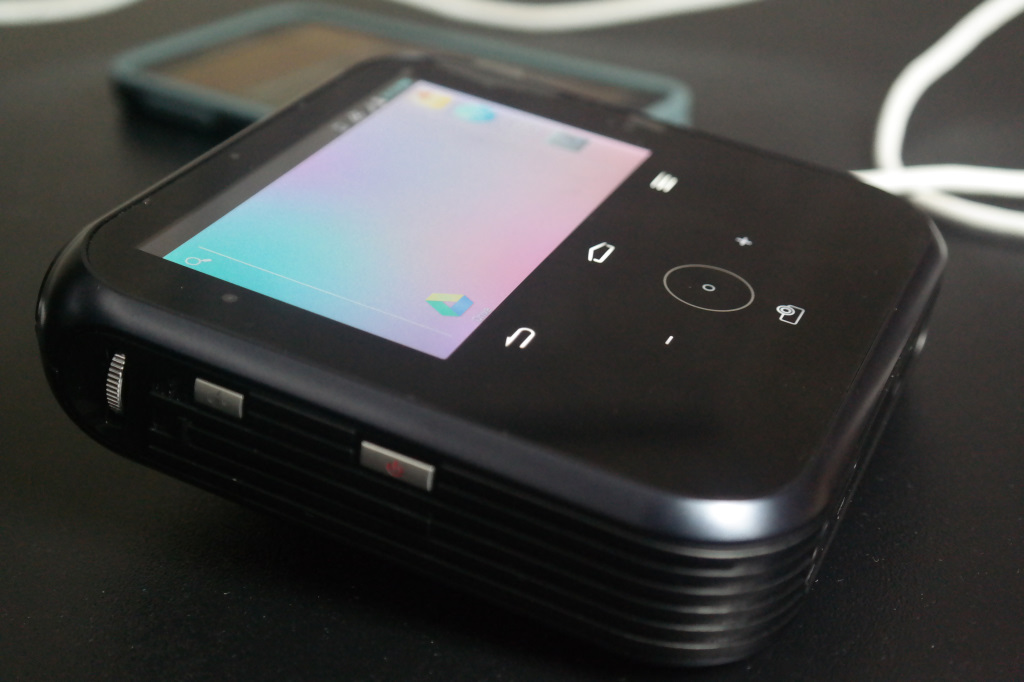 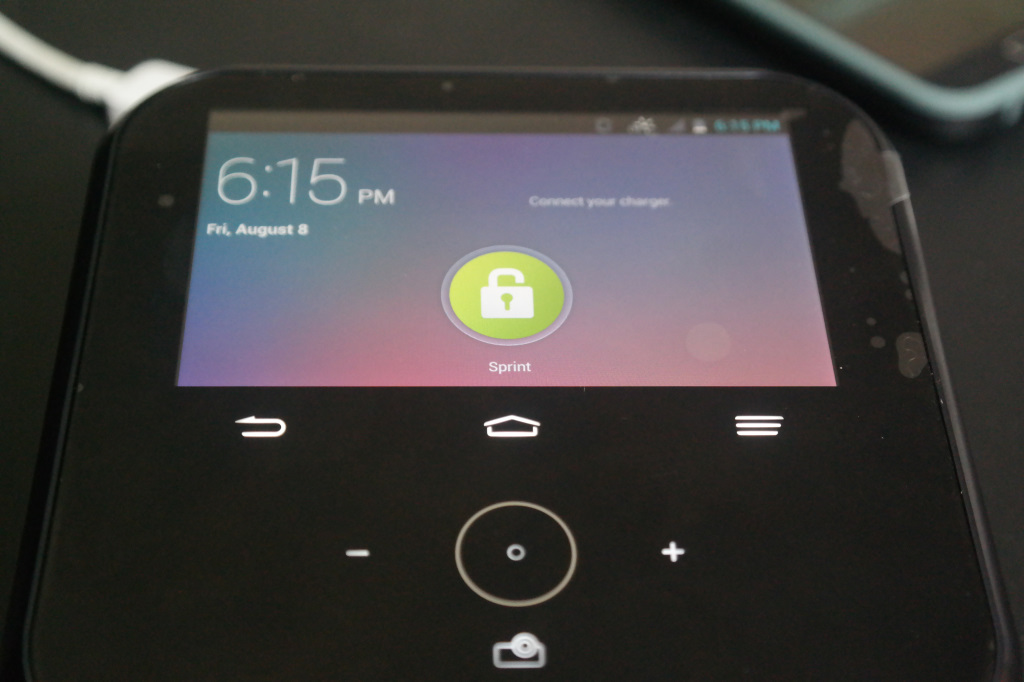 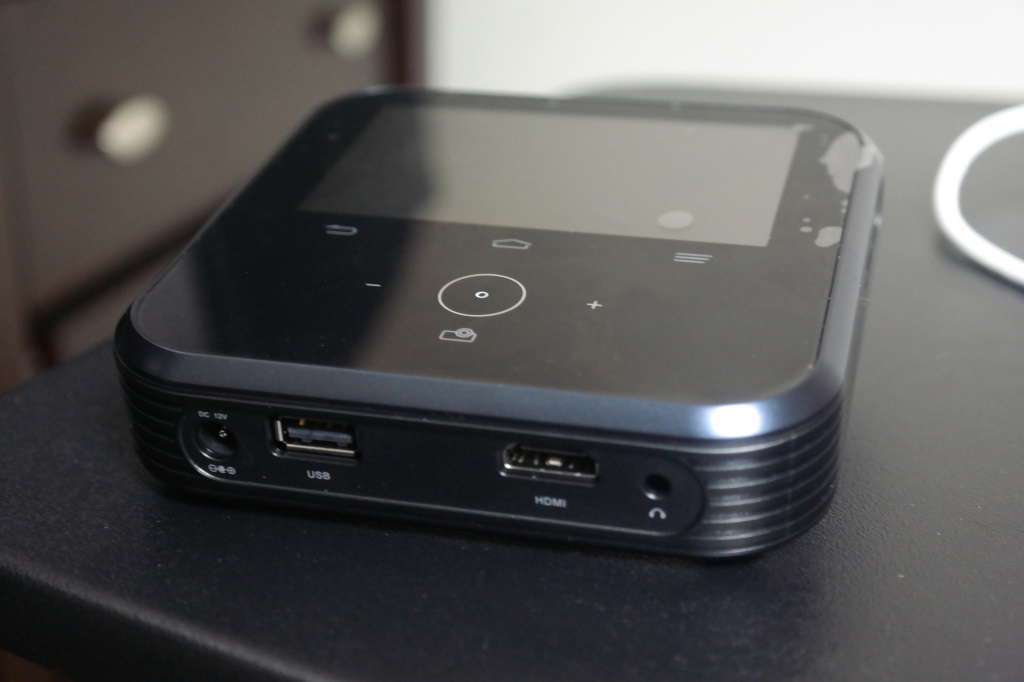 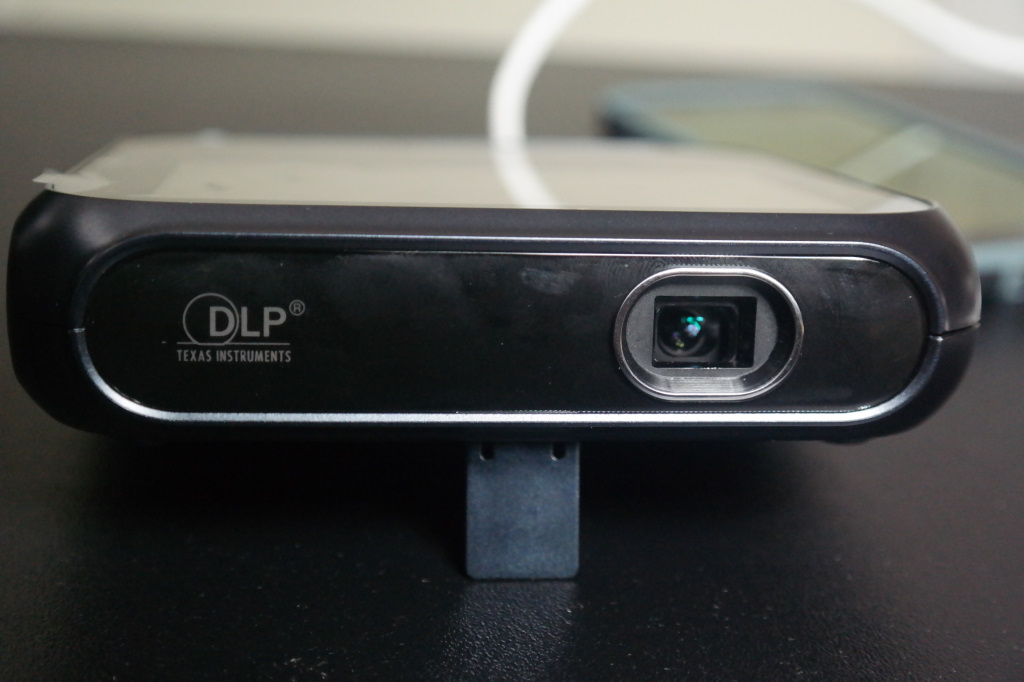 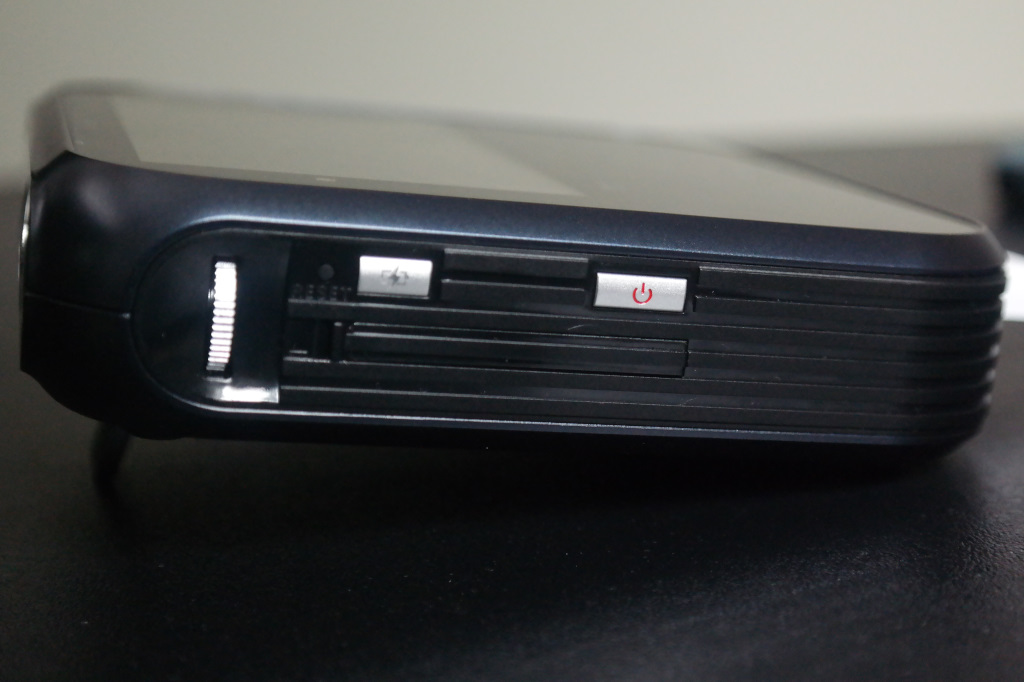 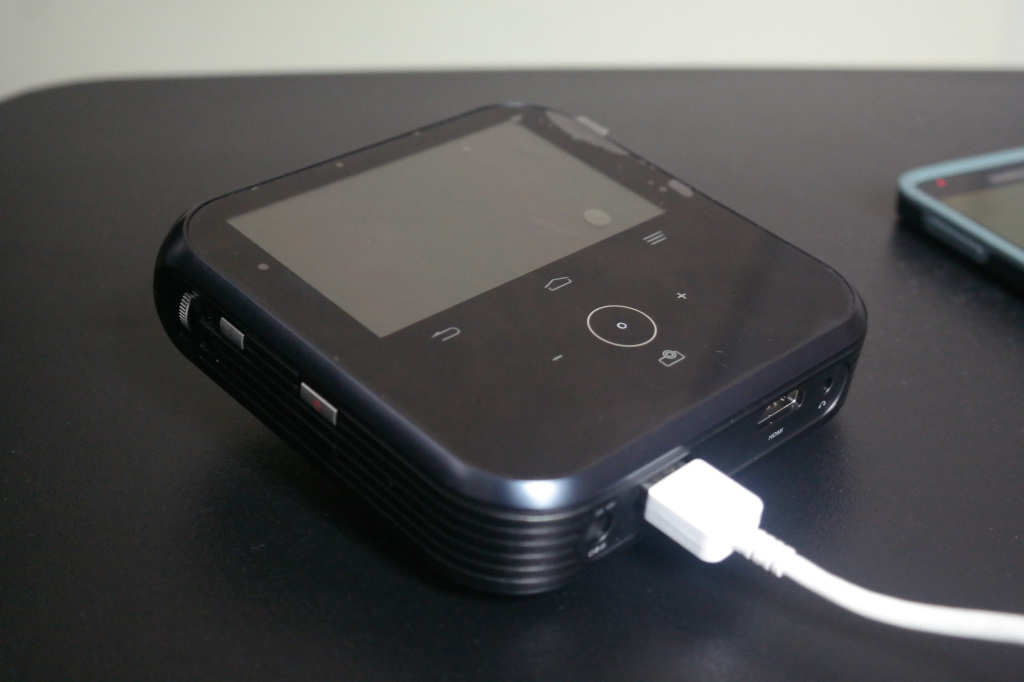 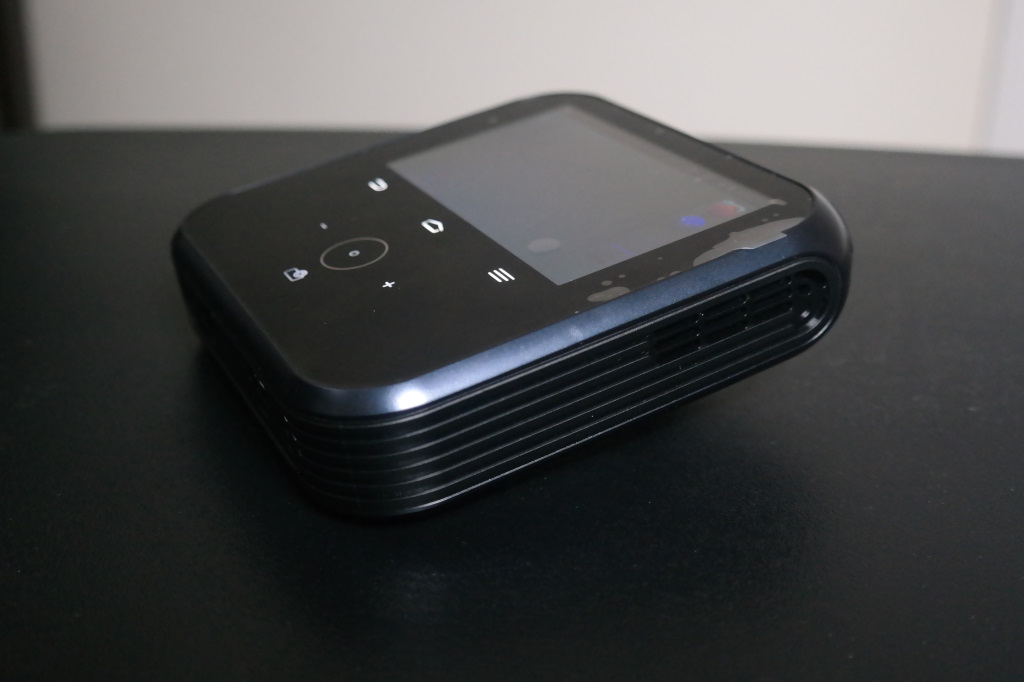 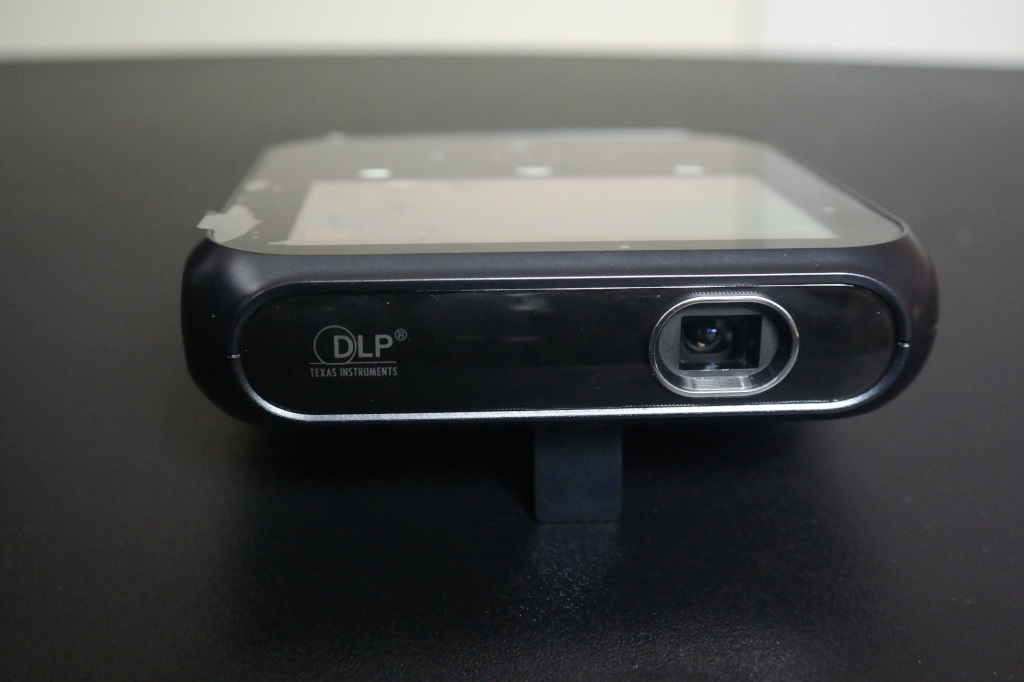