When at CES, one has their choice of many, many headphone manufacturers.  It is like the pick of the litter to go from booth to booth sampling the goods of multiple companies, and seeing what is the cream of the crop for a given year.  With that, I made my way to a few of the choicest, one of which being Spider.  I settled in to the booth, and was impressed with the briefest of glimpses I got with their product line.

Shortly after arriving back at the Boored at Work universe, I received the Moonlight Stereo Headphones to review.  I opened the box, and looked them over, inspecting them carefully – as I was secretly judging them before every trying them out.  The ear cups are created with extremely soft leather, and memory foam – helping them stay comfortable long after lesser headphones would have worn out their time on you – as well as allowing for less bleeding of sound to the surrounding areas.  For their size, they are surprisingly light, made from Aluminum on the cups and connections, making them feel light and solid all at the same time.

I burned them in and then…. They have not left my desk – at all.  I can sit all day and disturb no one in the boored at Work empire.  They are that comfortable, that I have to focus to feel them.  But the real reason I love them is the purity of sound they produce.  My musical moods vary; and my tastes are eclectic.  From Gregorian chants to American folk, to Swedish metal to rap – it makes them all sound balanced, clear, and perfect – utilizing a high resolution balancing system, the Moonlight stereo headphones balance between lows, mid and high frequencies in near perfection.  What this leaves you is the purest sound possible from headphones; it plays the music as it is meant to be.

With a price point of $259, they are on the slightly pricy side – but with that being said, they are worth every penny, and then some – you get professional studio quality sound.  I am so impressed with the spider that – while they will have a spot on our wall of fame, I doubt they will be there very often, as I envision I will be listening to them quite often – and will be over the moon with joy. 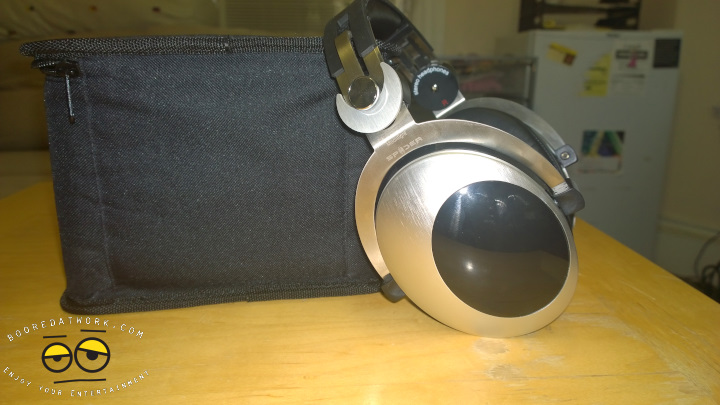 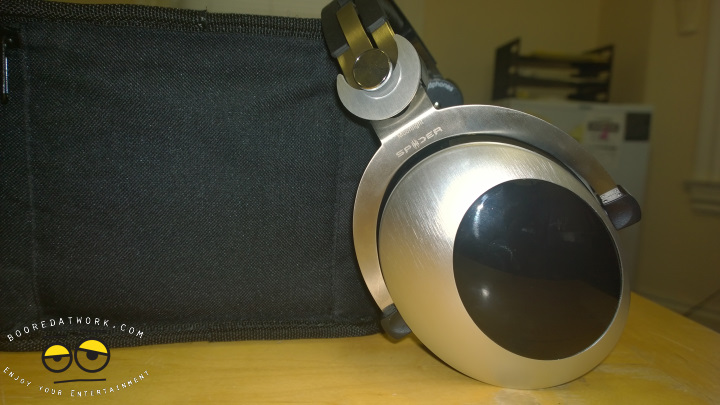 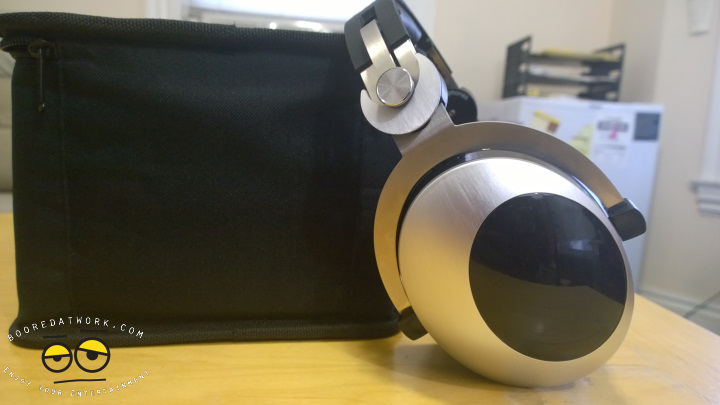 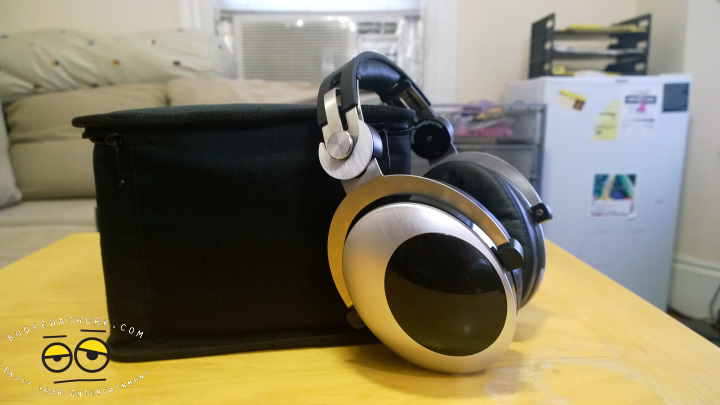 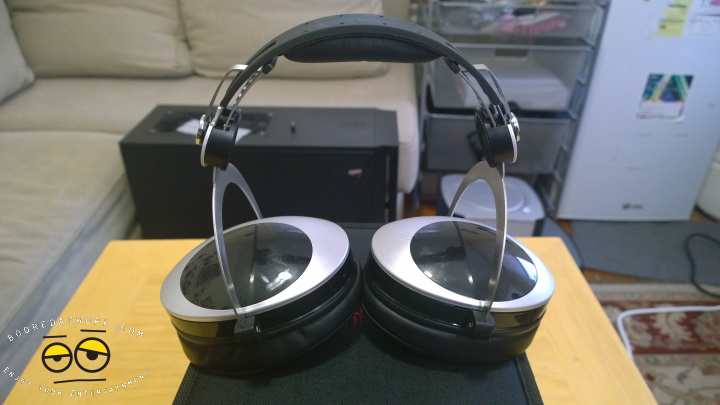 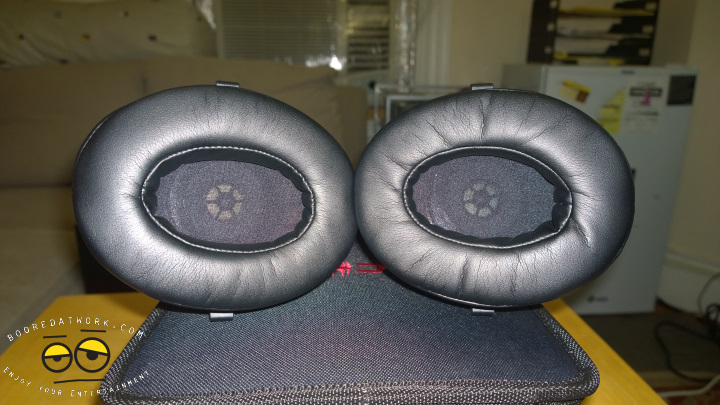 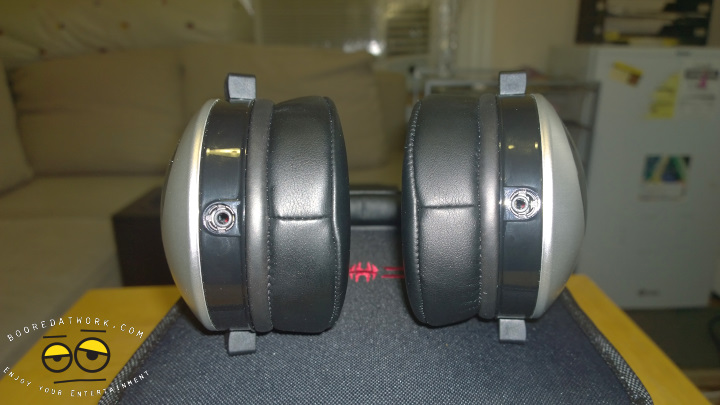 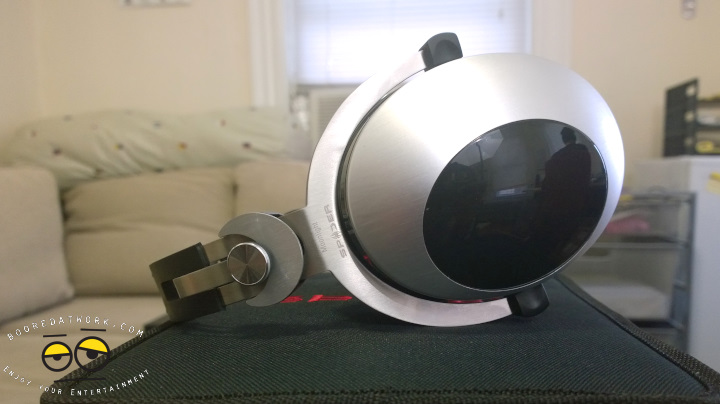 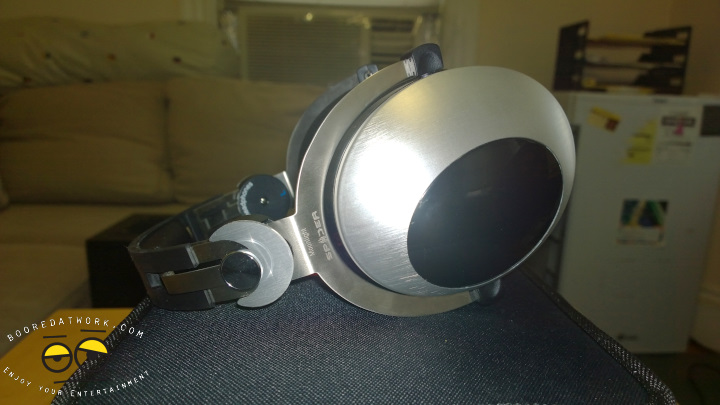 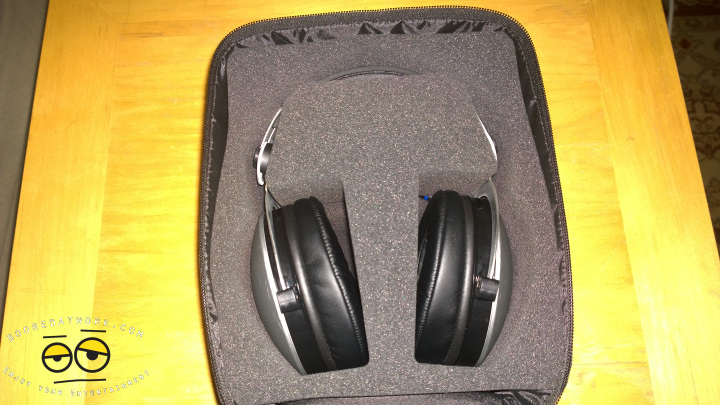