Samsung’s U9000 Curved UHD TV includes exclusive technology that delivers incredible life-like UHD picture quality on a cutting-edge curved screen. This combination envelops viewers in spectacular color, clarity and detail. The immersive sensation is augmented by Samsung’s proprietary Auto Depth Enhancer, an algorithm that analyzes regions of images and automatically adjusts contrast for a greater sense of depth — it’s like 3D without the glasses. Color is further enhanced on these sets with Samsung’s PurColor™ technology, expressing more detailed shades and Peak Illuminator & Precision Black maximizes brightness range which reproduces the picture as film-makers envisioned. The new series of Samsung curved screens can also be wall-mounted out of the box with regular mounts compatible with VESA Standards. Samsung’s U9000 Curved UHD TV will be available from March in a 55” model for $3,999.99 and 65” for $4,999.99. A 78” model will also be released later this year for $7,999.99. 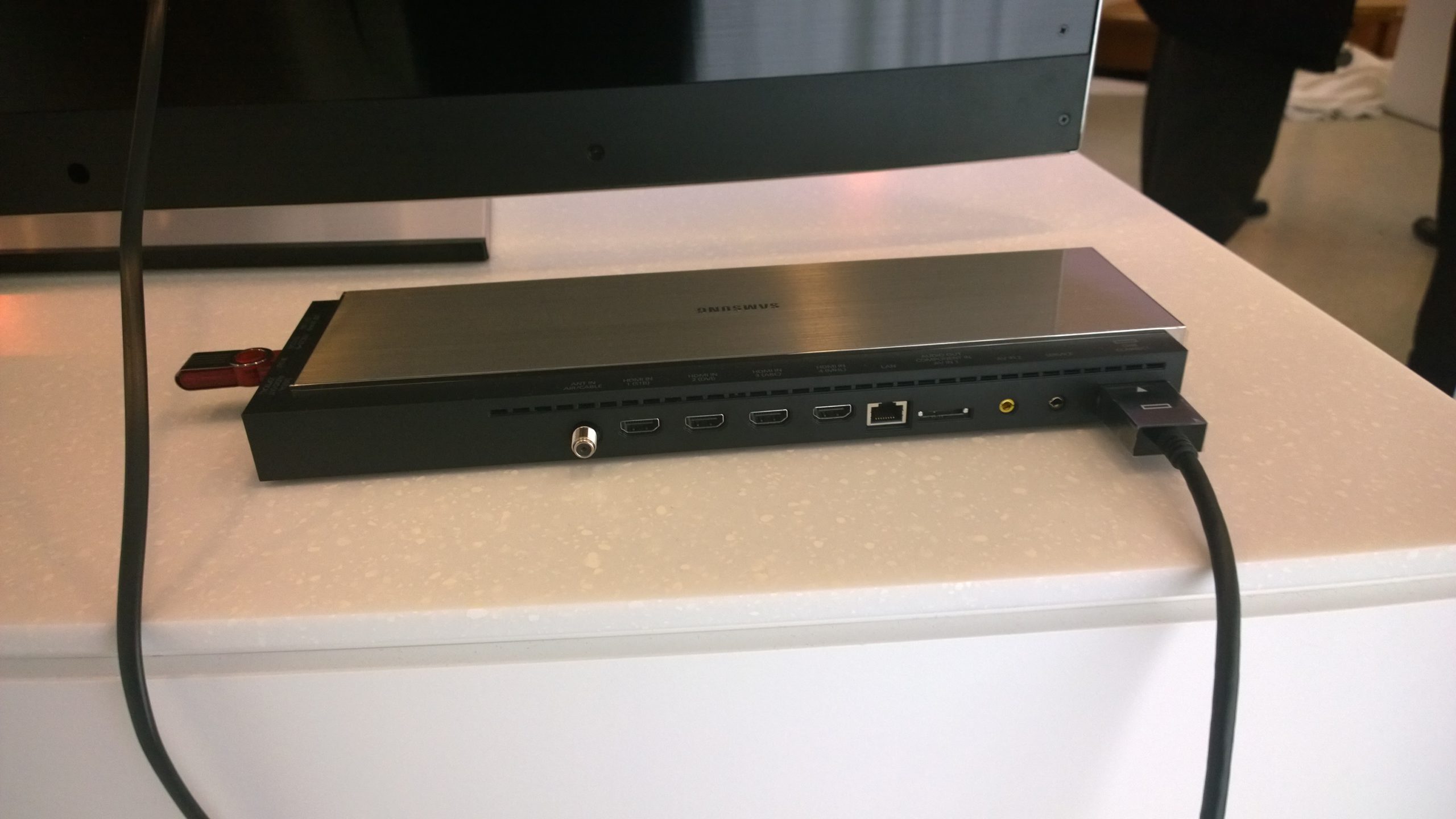 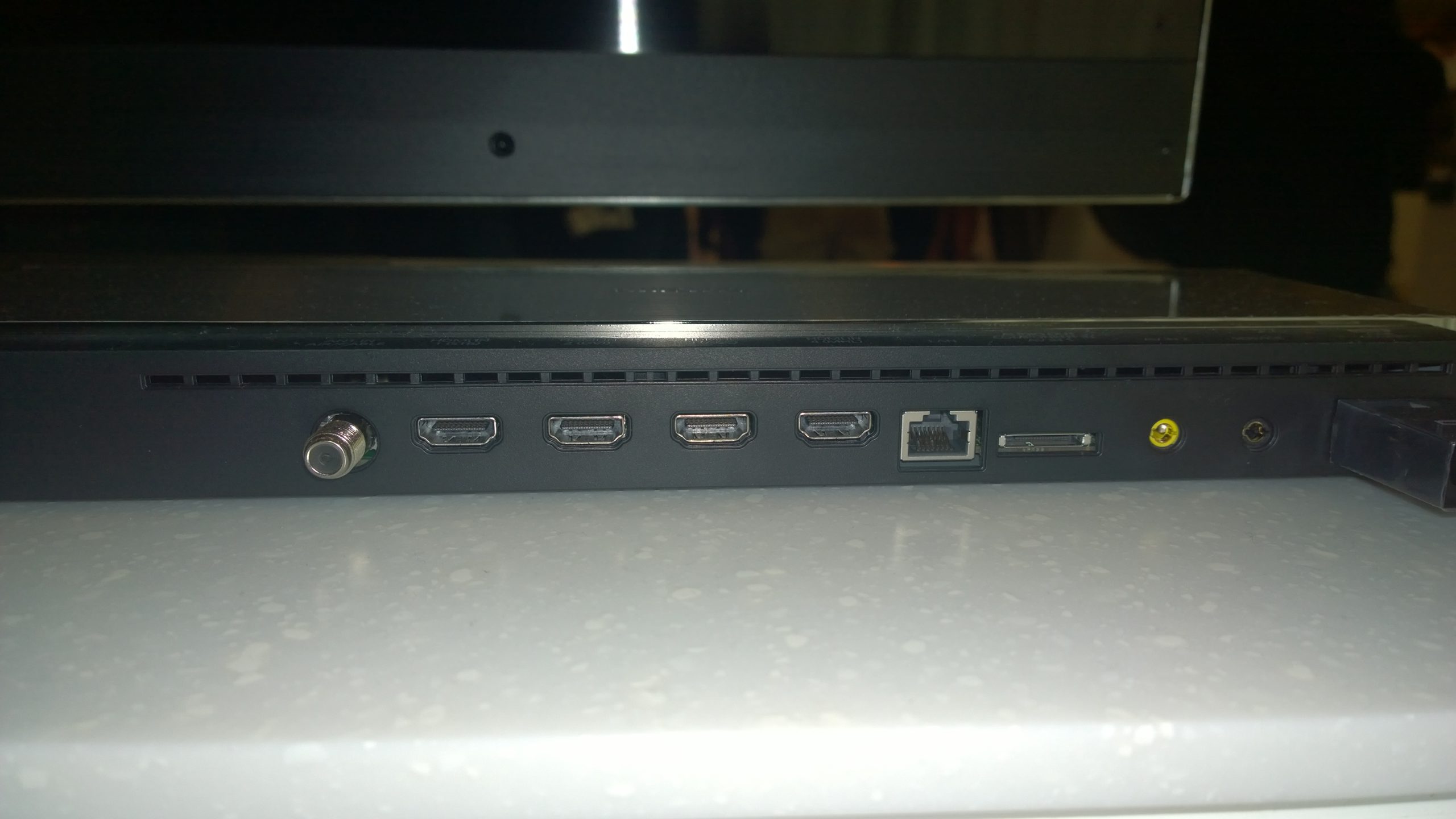 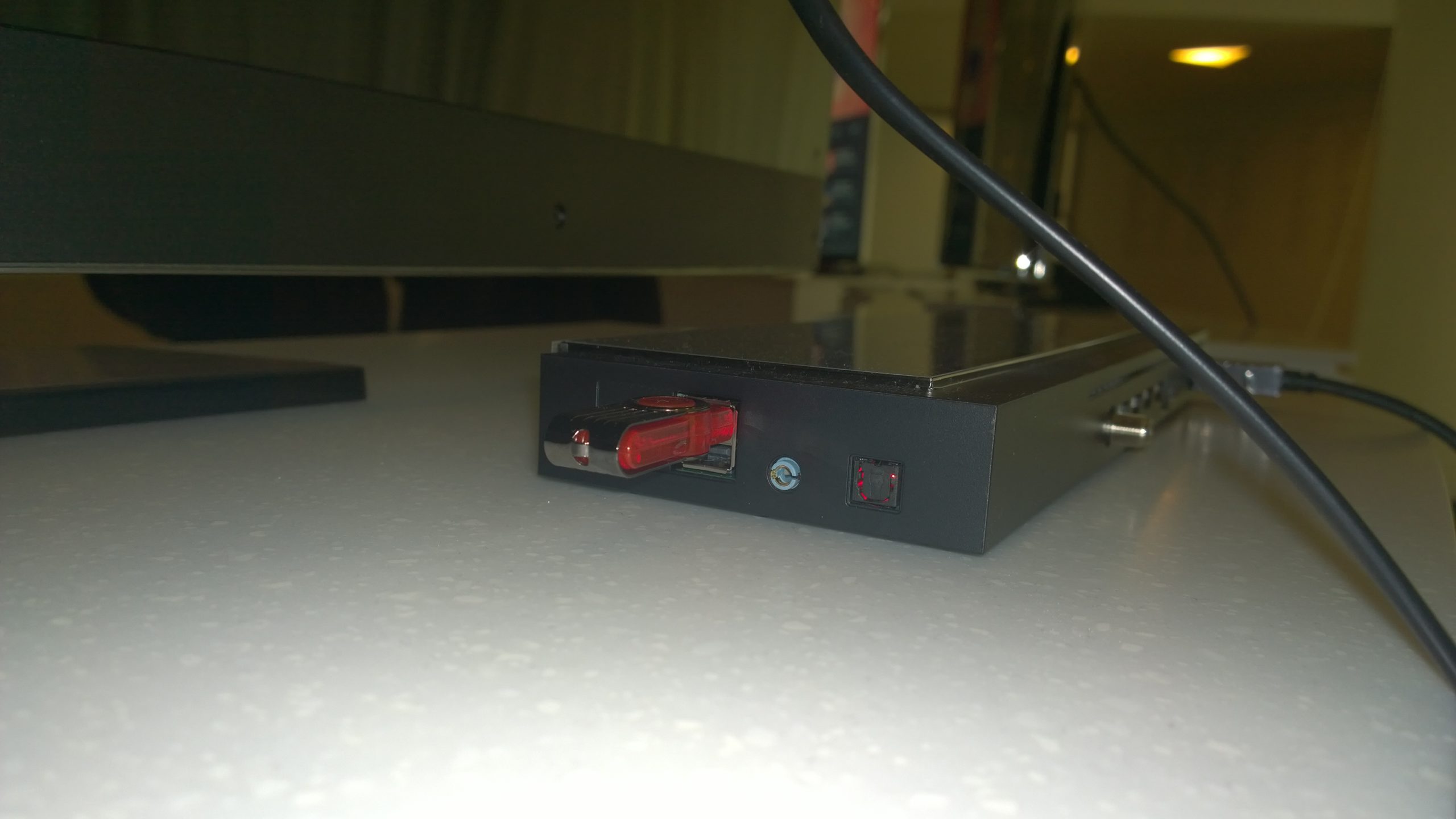 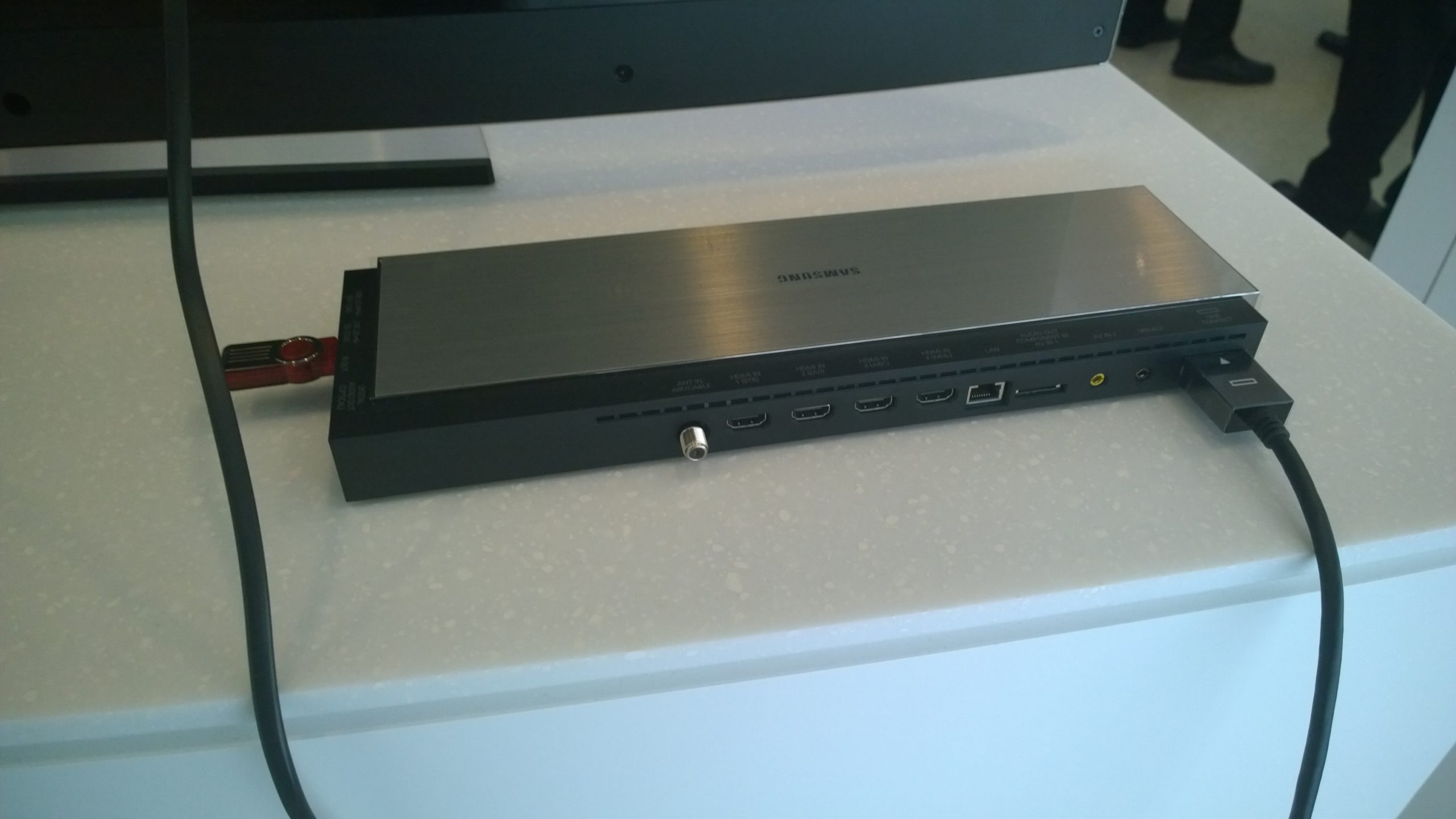 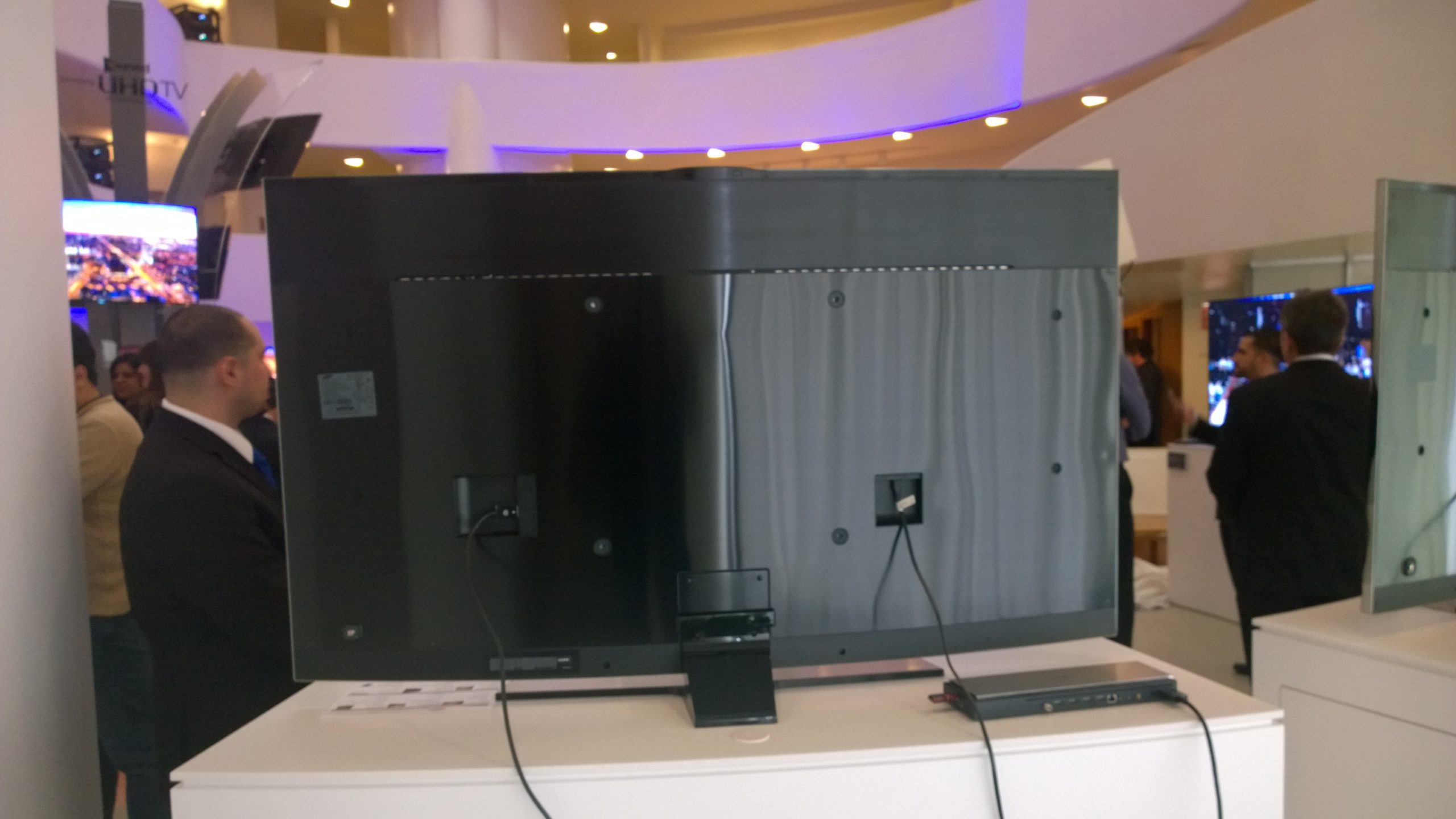 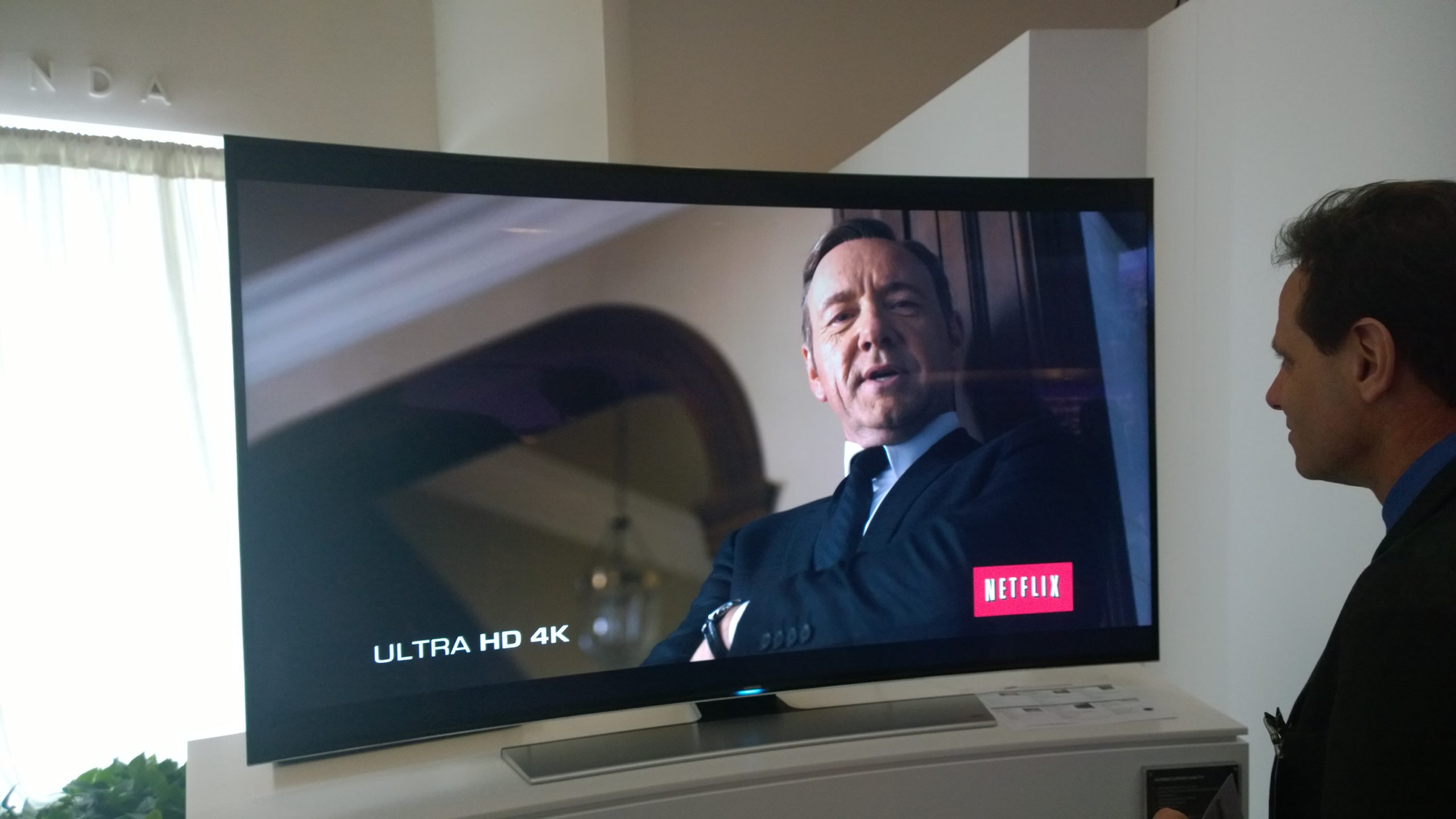 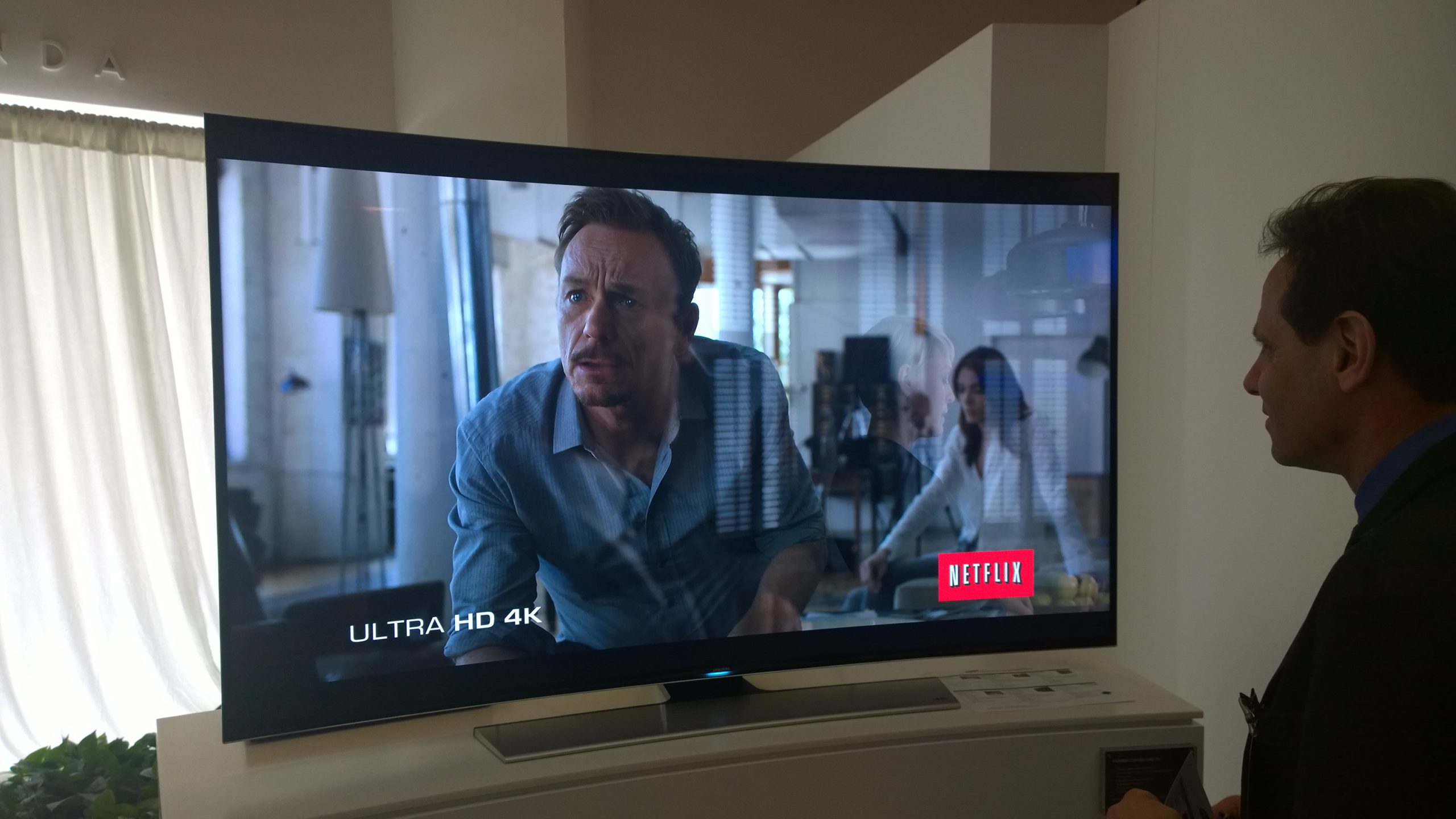 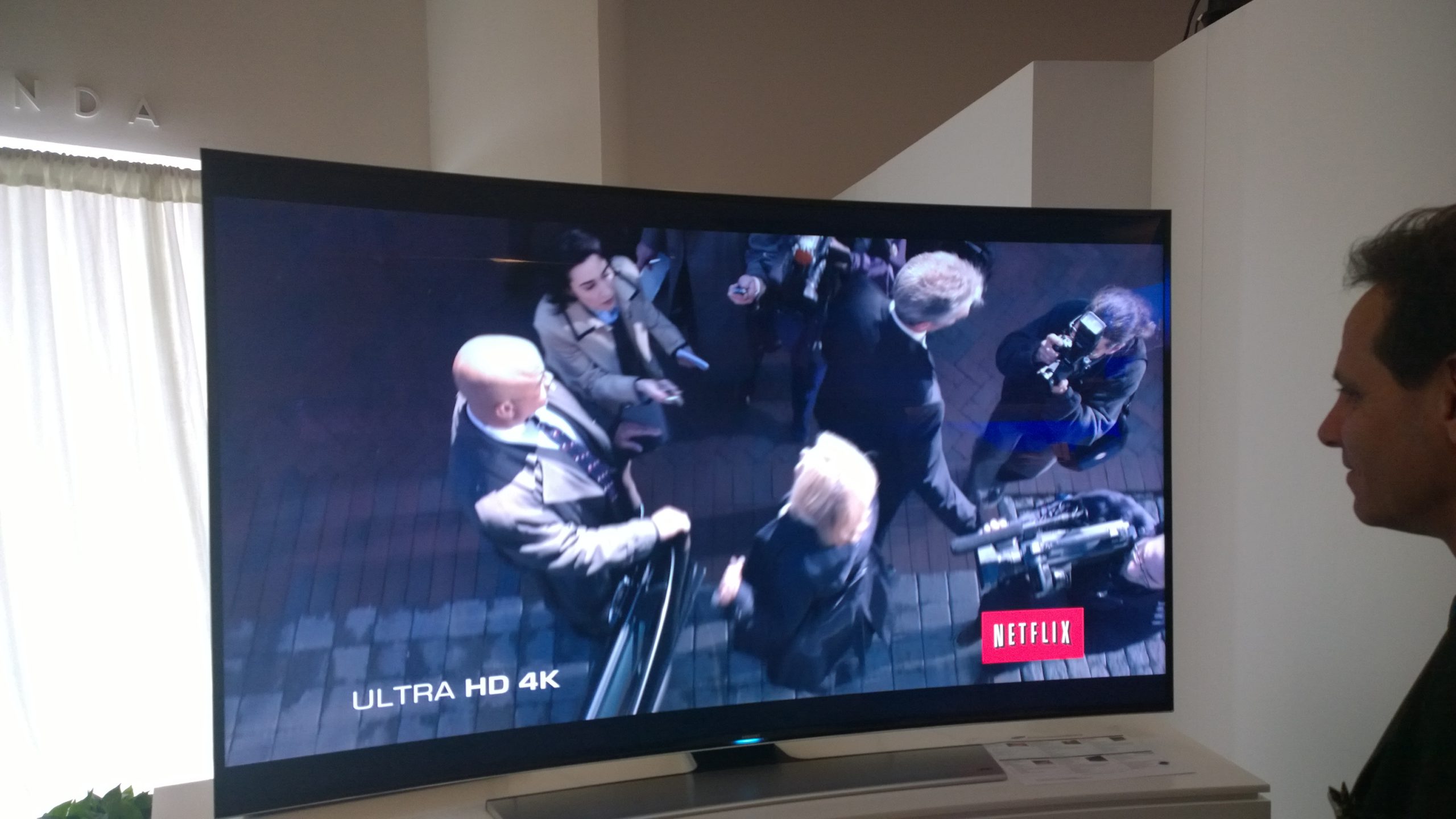 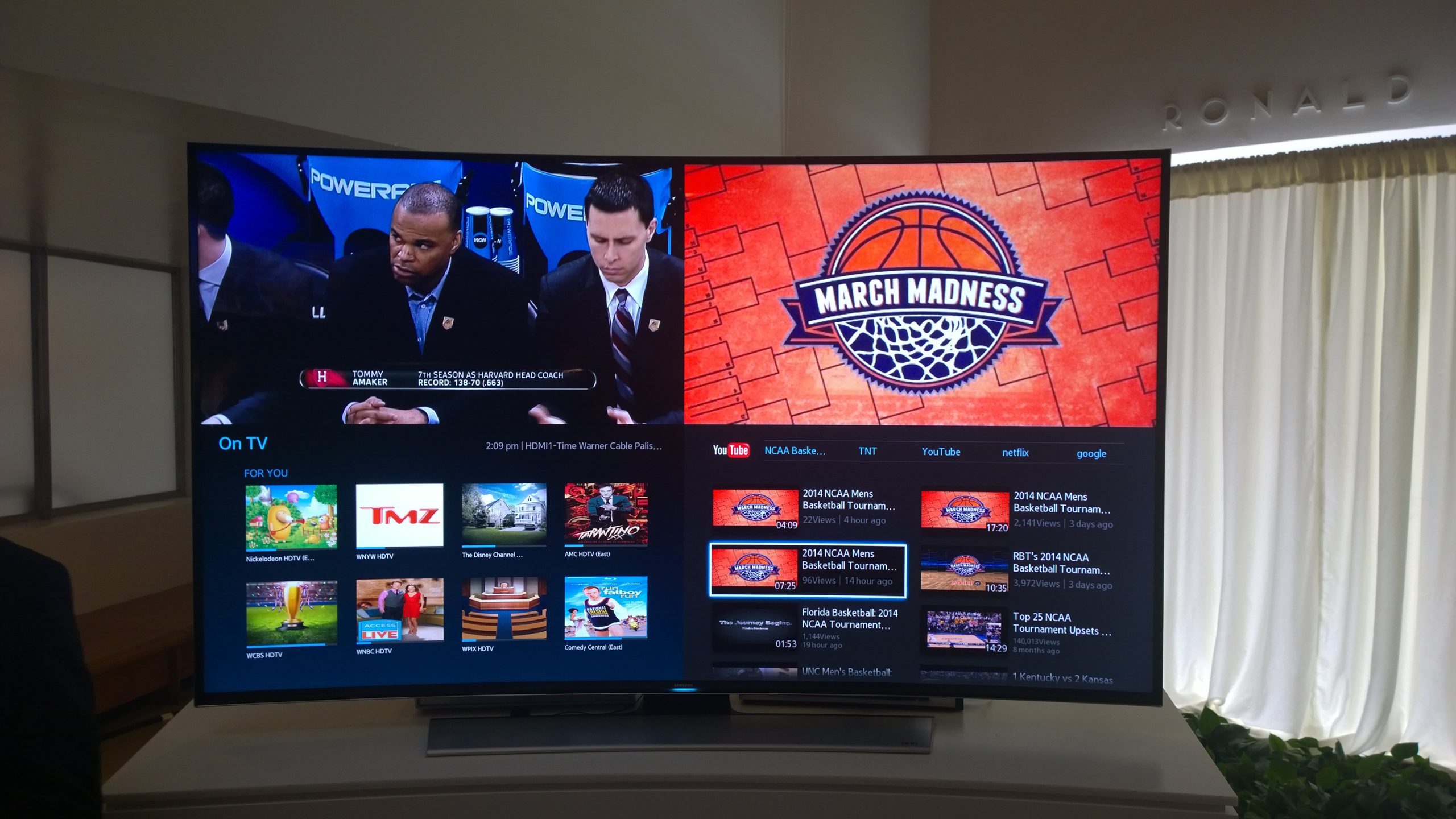