The Samsung Galaxy S5 is part of the Galaxy Line of smartphone. A lot has been stated about Samsung latest flagship device. Samsung has done a lot to improve what they did with the Galaxy S4 from last year. What you have to consider is that this is not an upgrade for the Note 3 but for the S4.  For starters the body design of the S5 is more streamline with a lighter body feel that makes it easier to hold. Yes it s still a plastic build, and I like that. Makes the S5 more durable and less prone to dents and dingles. What I wished Samsung changed is the design of the Galaxy S5, to look less like the Galaxy S4, I understand keeping the familiarity but change is good.

Now the Galaxy S5 has taken huge leaps in the performance department, with the new Snapdragon 801 processor and 2GB of ram. Which helps on overall performance and gaming; to match that performance Samsung added a 2,800mAH battery that is well tuned to give some very impressive battery life that should have your device running for more than 24hrs. But if you are in a pinch, Samsung added an Ultra Power save mode that keep you running with the basic necessities like, call, text for up to 24hr on a 10% battery life.

What makes the S5 a Simple refinement, are the changes to touchwiz, Samsung has done some great refinements to their software UX, which is universal across the device and gives a much better and smoother experience on the Galaxy S5. Those improvements aid new hardware addition like the heart rate monitor and finger print sensor, which are great additions, but lack the full refinement need to take them to the next level as you will see in the video review above. But the true star addition to the Galaxy S5 is its IPS67 rating making the device water-resistant and dust resistance. What this means that you don’t have to worry about tucking your Galaxy S5 in your bag while at the beach or Polo. Or even when some fluids are spilled on your device your S5 is in tip-top shape.

Samsung has done a lot to refine the Galaxy S line, yes it doesn’t look like a monumental leap in upgrades. But what Samsung has added to the Galaxy S5, has made it an all round must have device for anyone looking to upgrade. The Galaxy S5 is in my mind the best idea of Simple Refinement in the mobile space 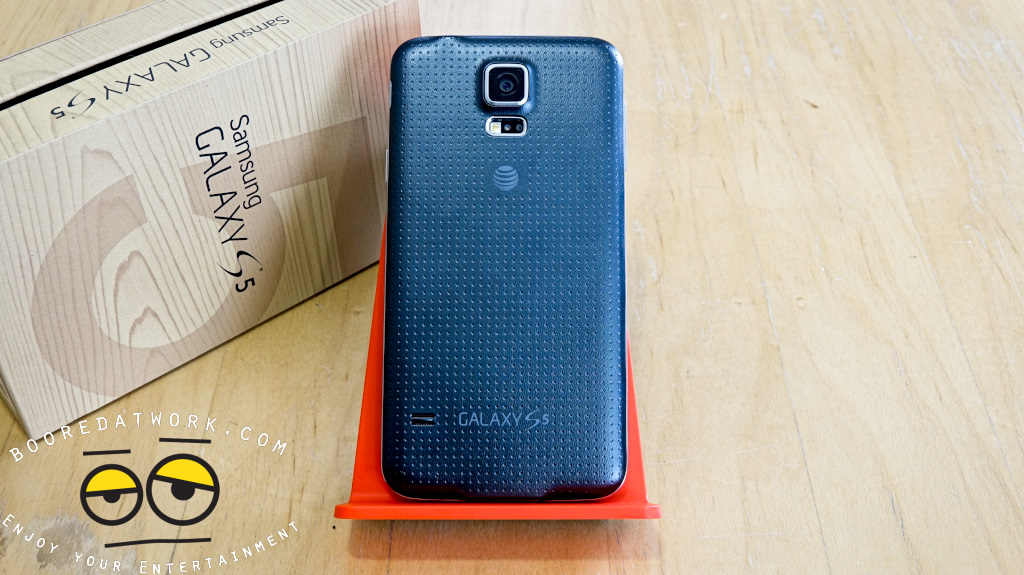 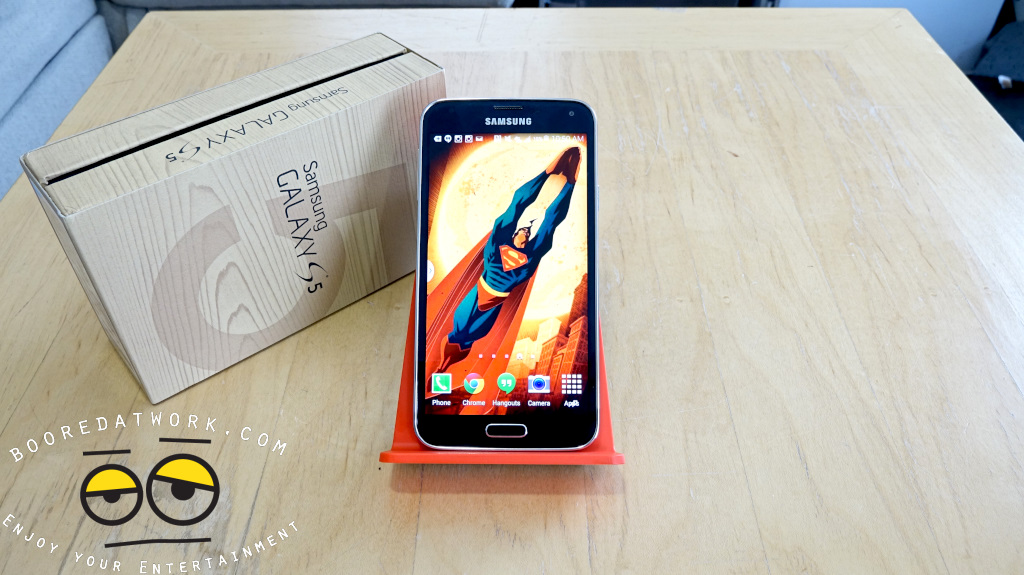 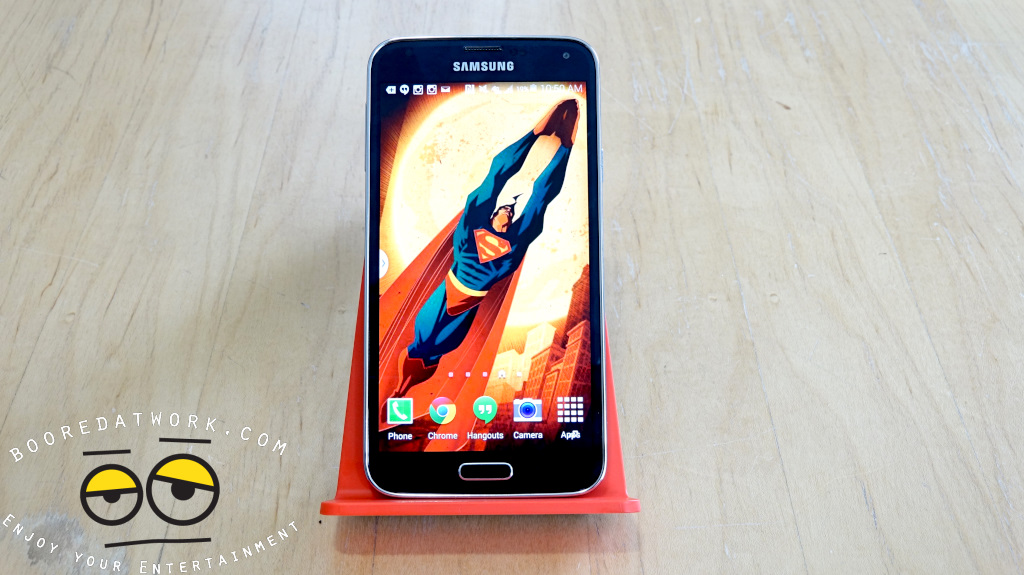 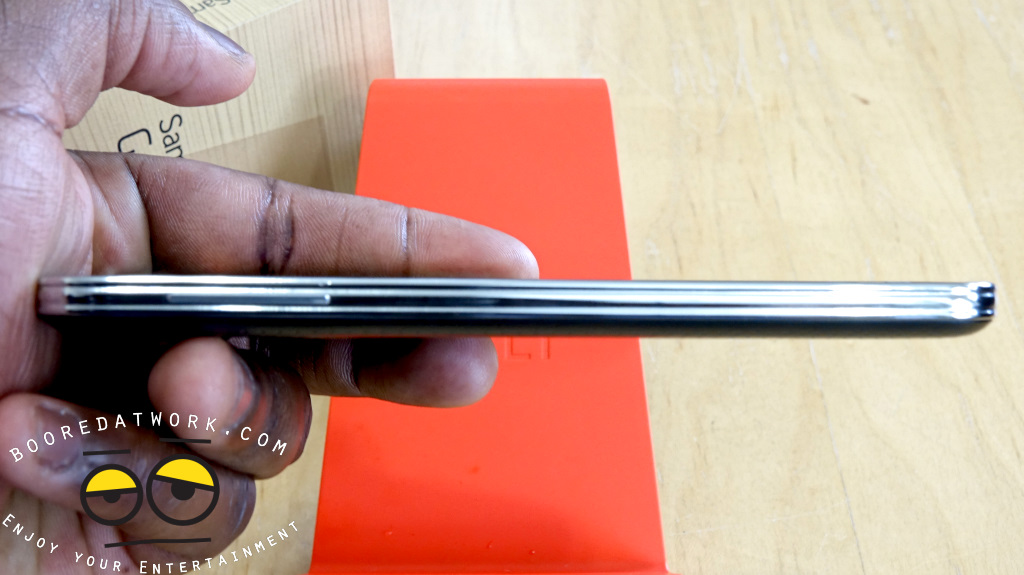 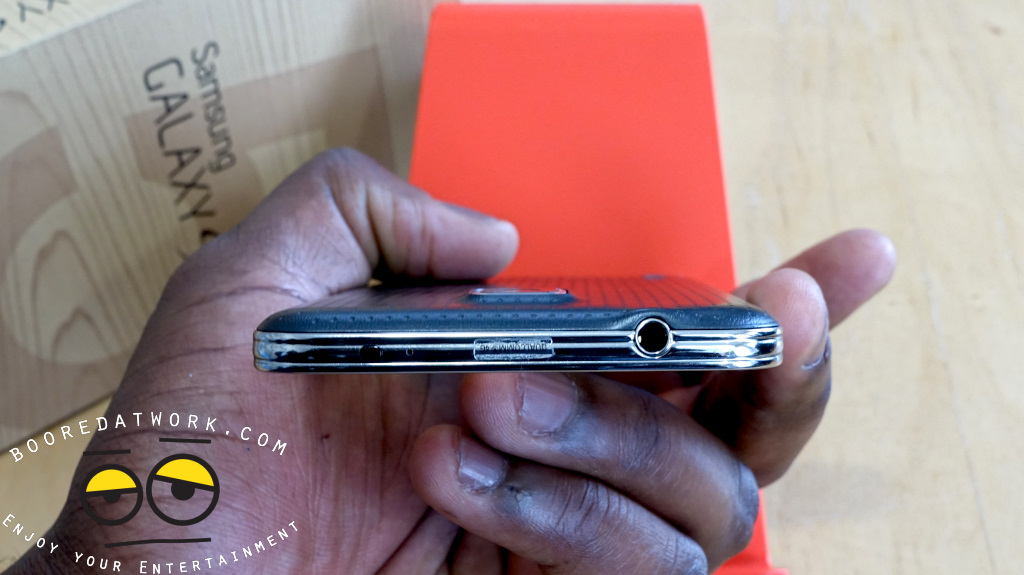