The Galaxy S5 has been out since Friday April 11th, and our good friends at AT&T were kind enough to send us a unit to review. Normally i would do an unboxing, but I figured it’s already to late for that. so instead. I just wanted to give you my first 24hrs with the device. So far I have to say I have been impressed with Samsung’s offering, they have put in a lot o refinement into the device. The Galaxy S5 does have a very strong striking resemblance to its older siblings the S4 and the Note 3. But the company has done a lot s in making the 5 iteration of its  flagship device every different. from the UI update to towchwiz, as well as great battery improvements, from low power mode to ultra power mode.

You also have the improved camera which so far has taken some great pictures and records in 4k.  There are a lot of new improvements to the Galaxy S5 that has helped me gravitate more to the device. I suggest you take a look at som e in the video below. 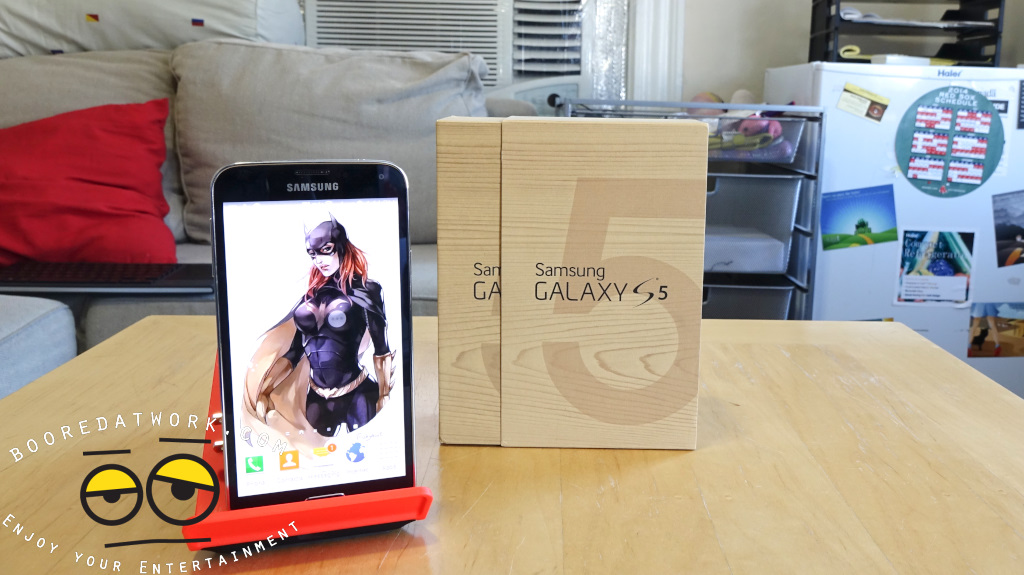 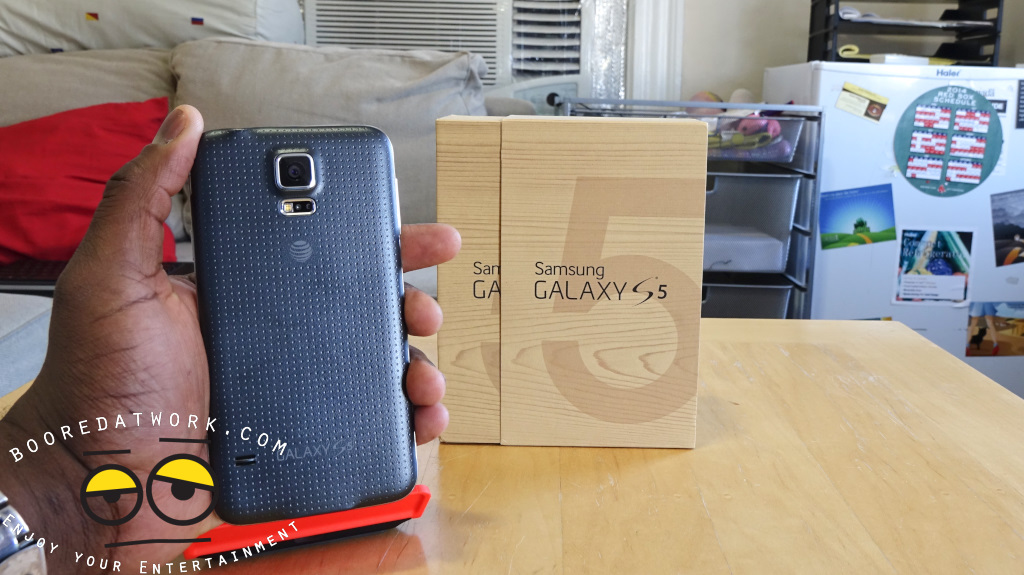 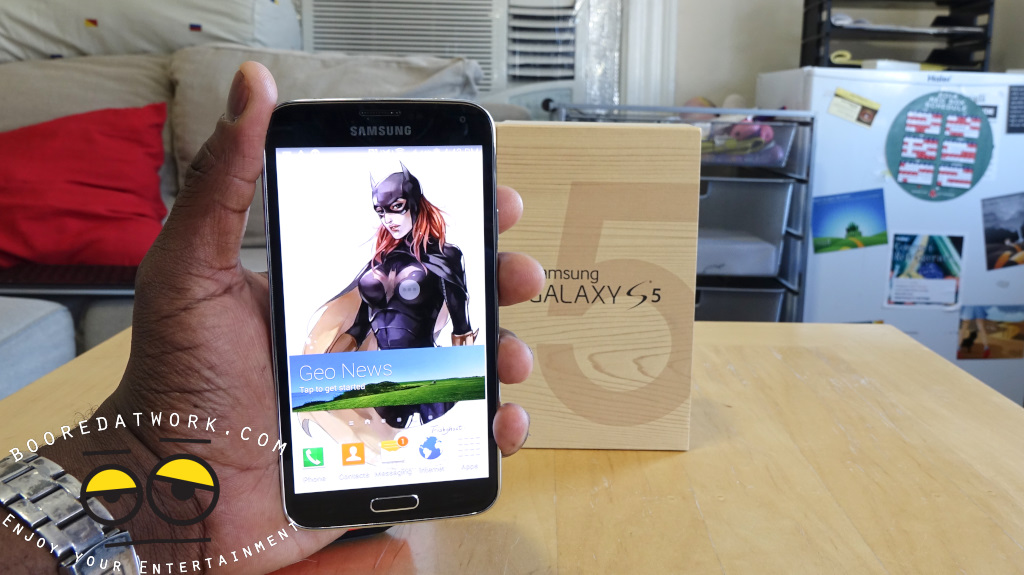 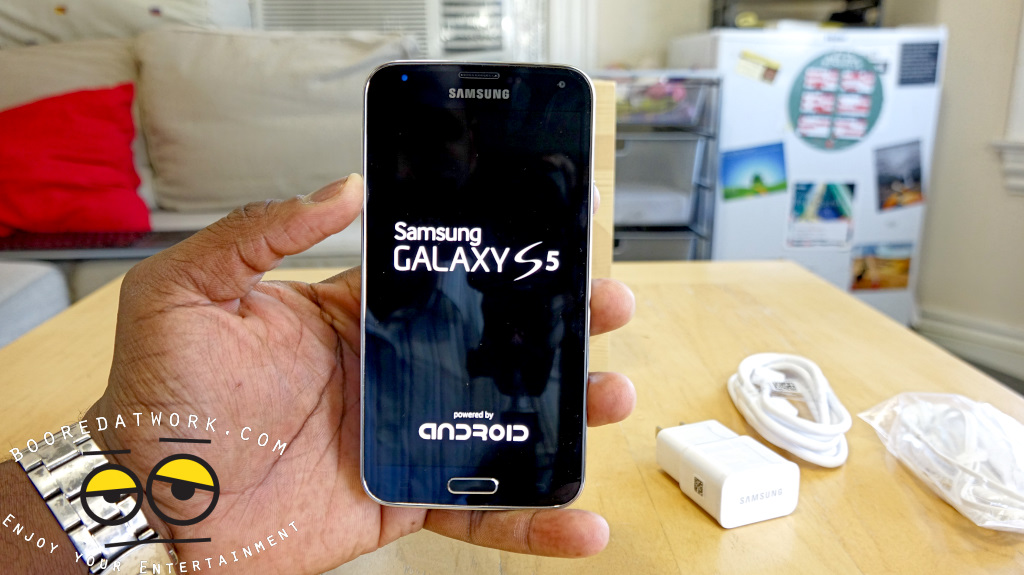