Samsung’s Galaxy Note 4 is a power house of a device. Not only is it the successor to the much-loved Note 3, but its design and hardware specs makes it a true flagship when compared to the entire line of Samsung offerings.

If you’ve seen the previous version of the Galaxy Note, you will be quite surprised by the design and quality of its successor. The Note 4 illustrates a marked change in the design language for Samsung devices. With its combination of metal and plastic materials, and a slick low profile (for a phablet) design, it does give the LG G3 a run for its money on share physical beauty. This new design language is a clearly a product of lessons learnt on the Galaxy S5 and the Alpha, combining design elements from both to provide an aesthetically pleasing device.

Similar to its predecessor the Galaxy Note 4 comes equipped with an S pen, which for all intent and purposes is the main feature of any Galaxy Note series and the main differentiator between any phablet and Samsung’s offering. Both devices still boast a healthy 3Ghz of RAM, a 5.7 inch display size, inferred and similar battery sizes (approx. 3200 mAh).

While some features have remained unchanged between its predecessor and the Note 4, Samsung has done a good job differentiating the Note 4.

All these new hardware changes come together to make the Note 4 a true upgrade and the best flagship device I have seen all year from any manufacturer.

There is, however, a few feature whose lack leaves me quite puzzled. Firstly, wireless charging, Samsung’s decision to exclude this feature from the Note 4, a feature offered on the S5, means that they have dropped a promising feature between flagships, bringing into question the possibility of this feature for future flagship devices. Also, this device is not rated as an IP67 water-resistant device, also a feature present on the galaxy S5.

When all is said and done, Samsung has done an amazing job with the Note 4, learning from the lackluster release of prior flagships, and combining design elements across device lines to deliver what is the most compelling Samsung smartphone to date. 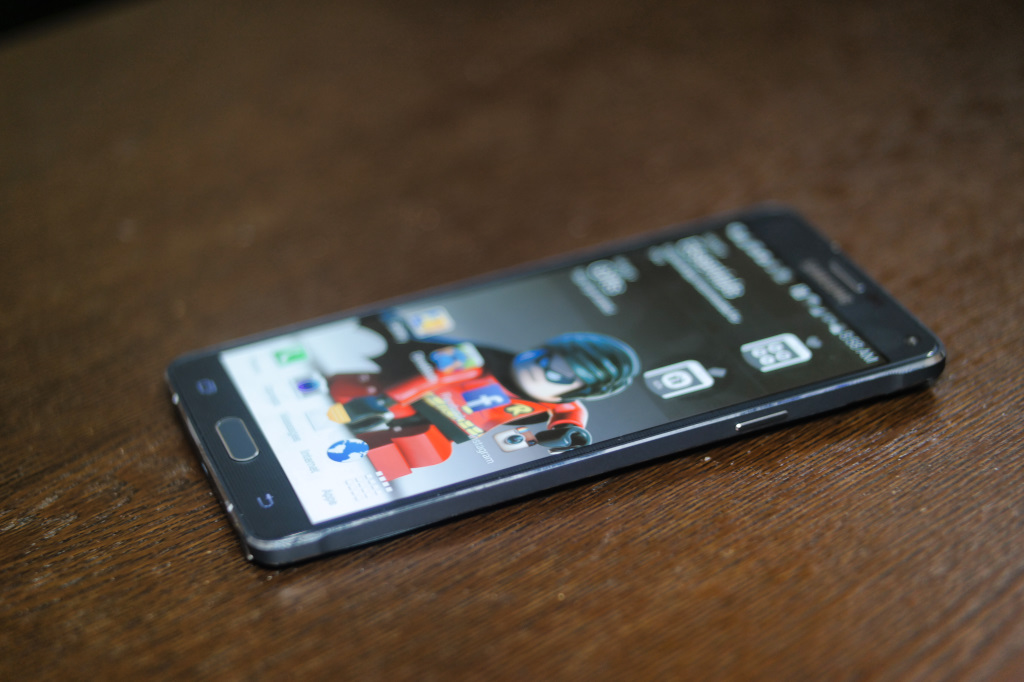 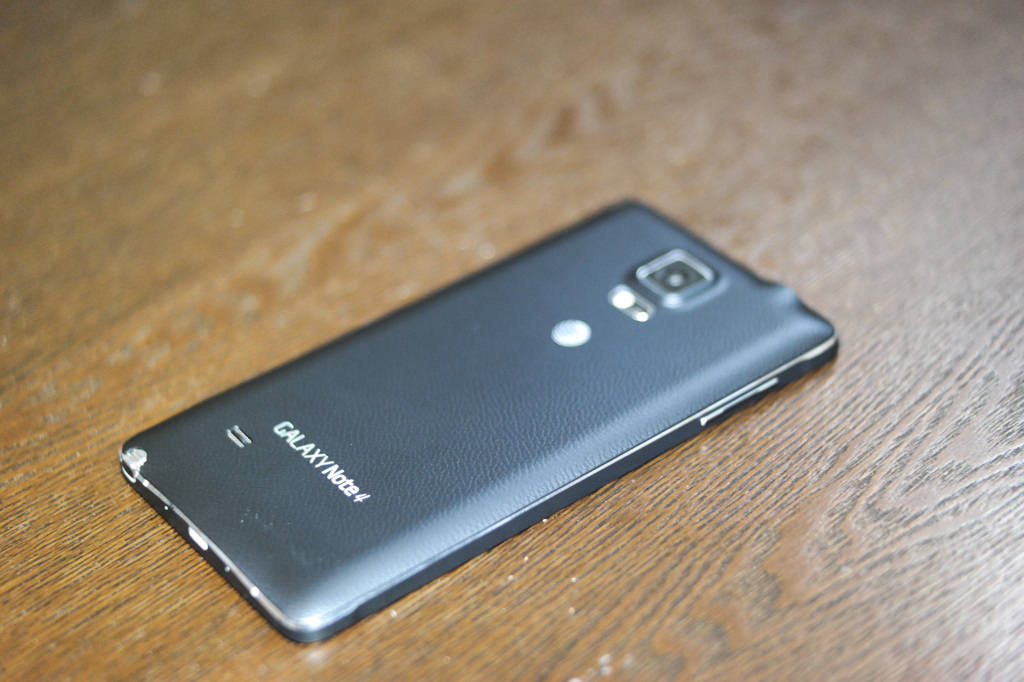 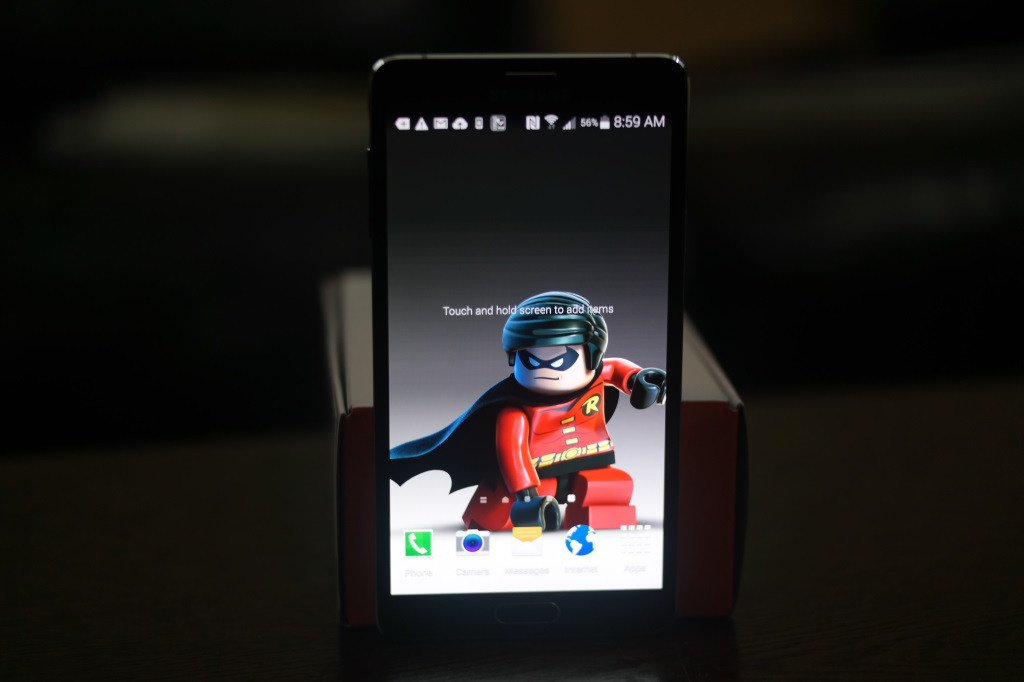 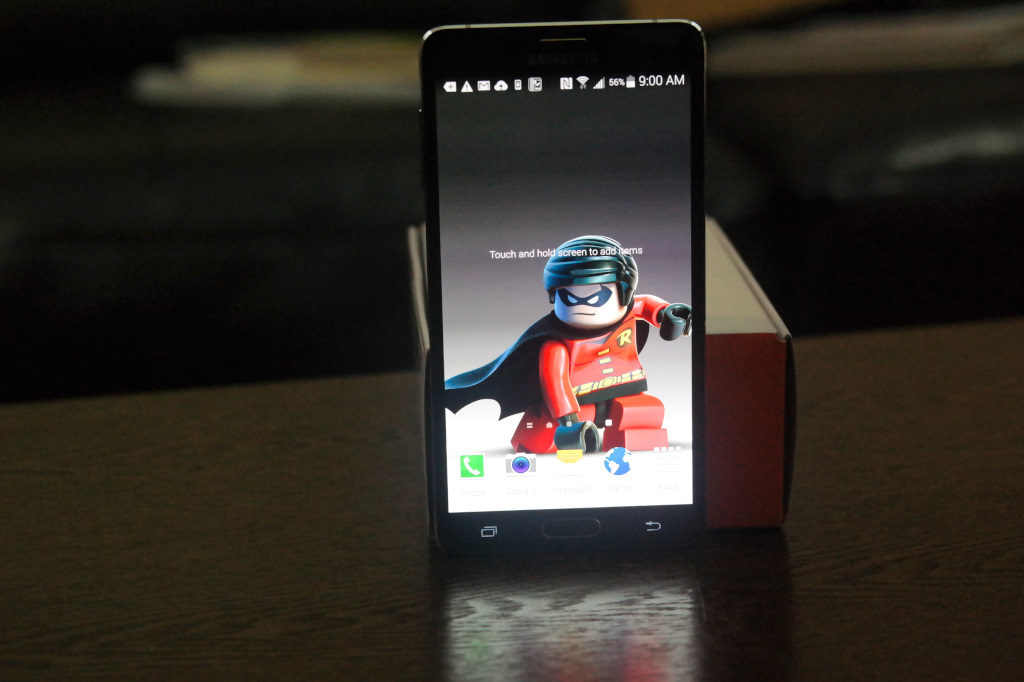 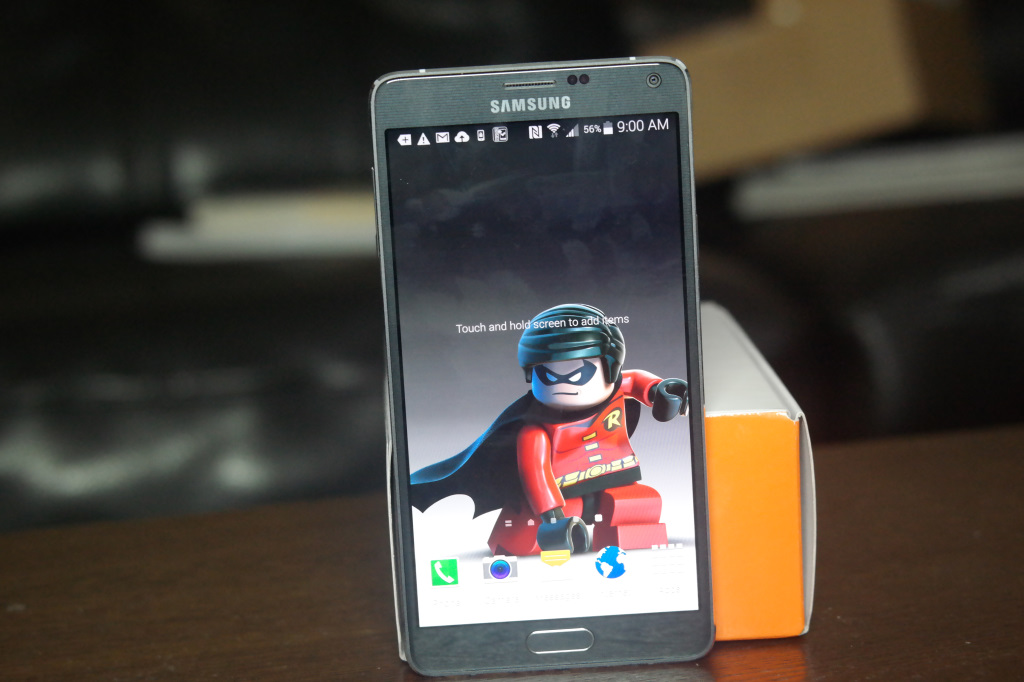 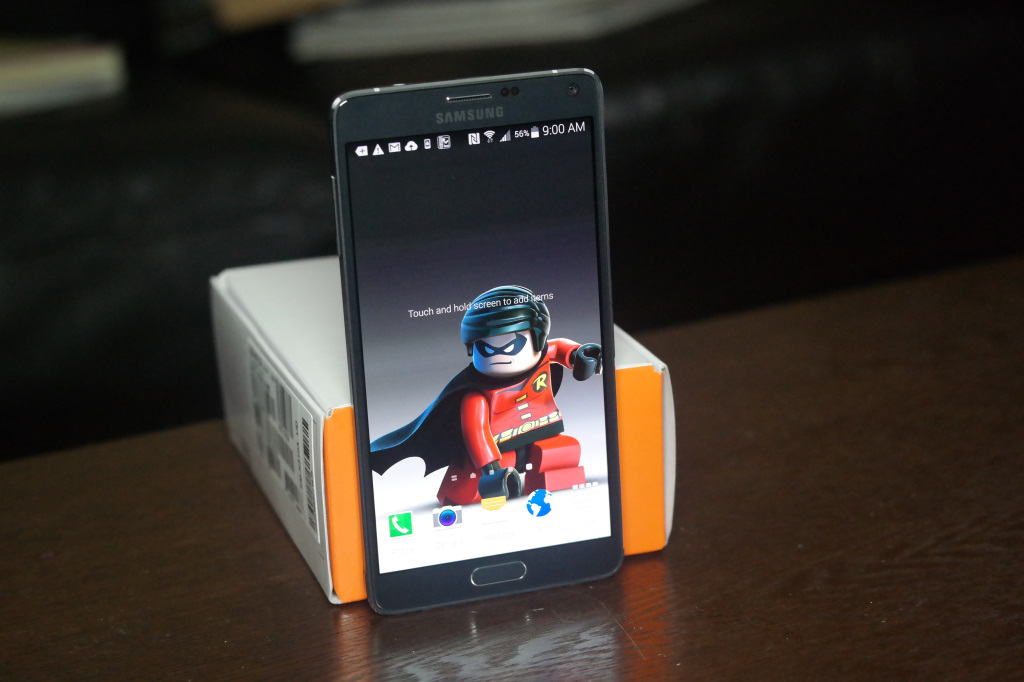 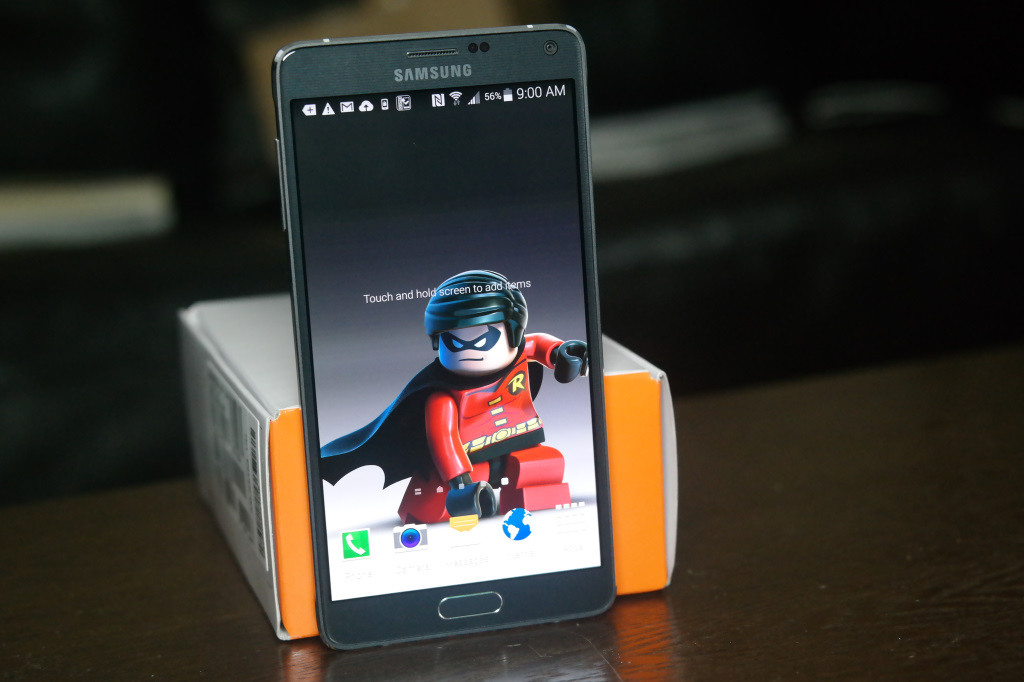 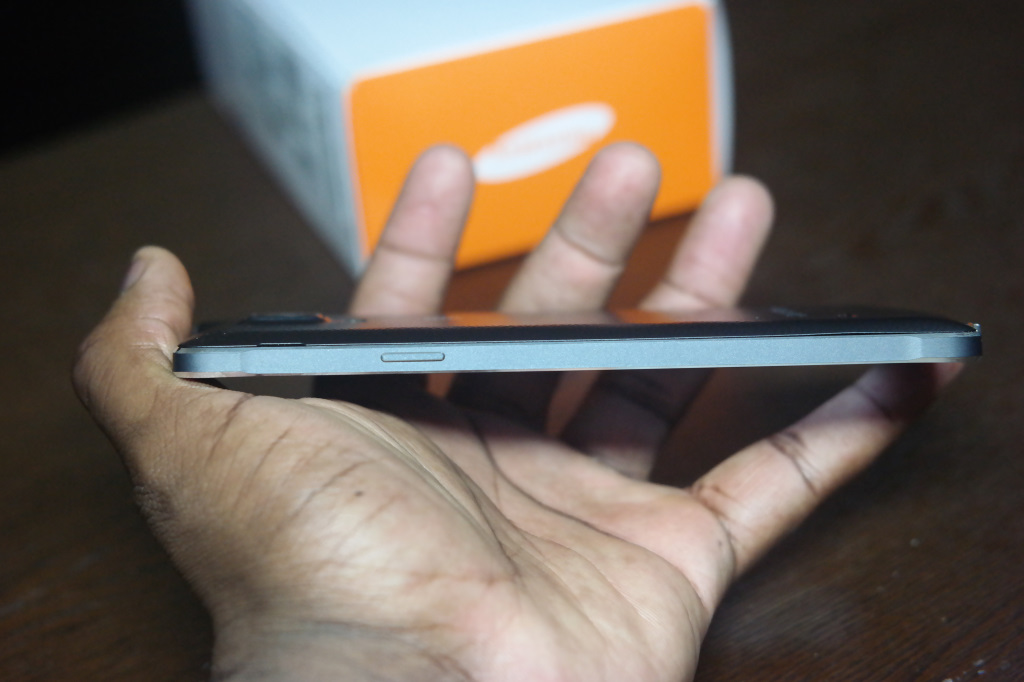 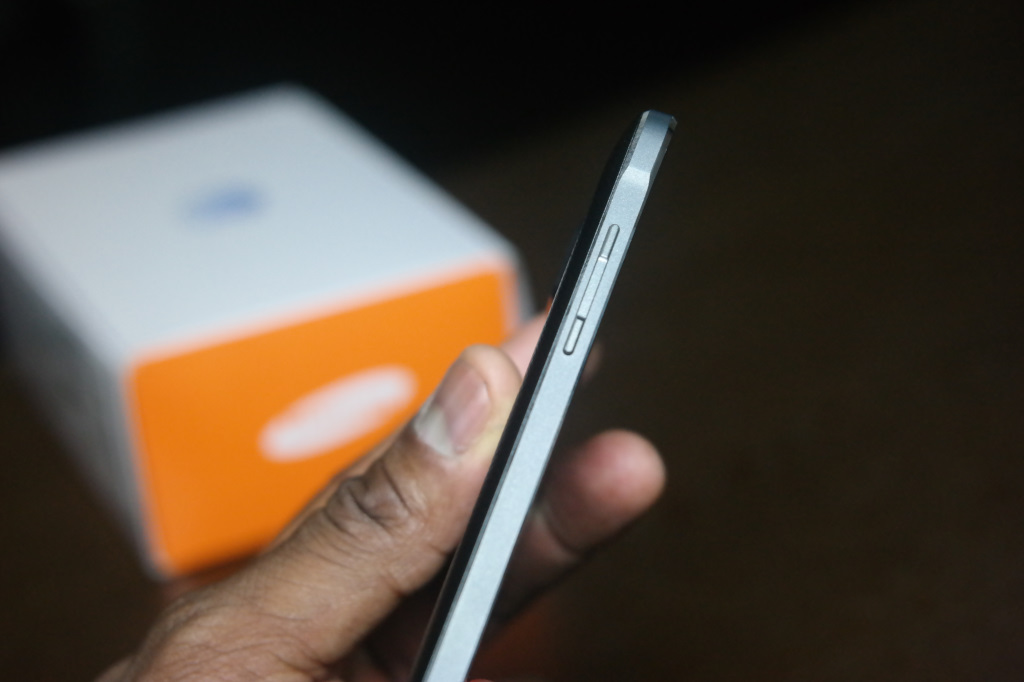 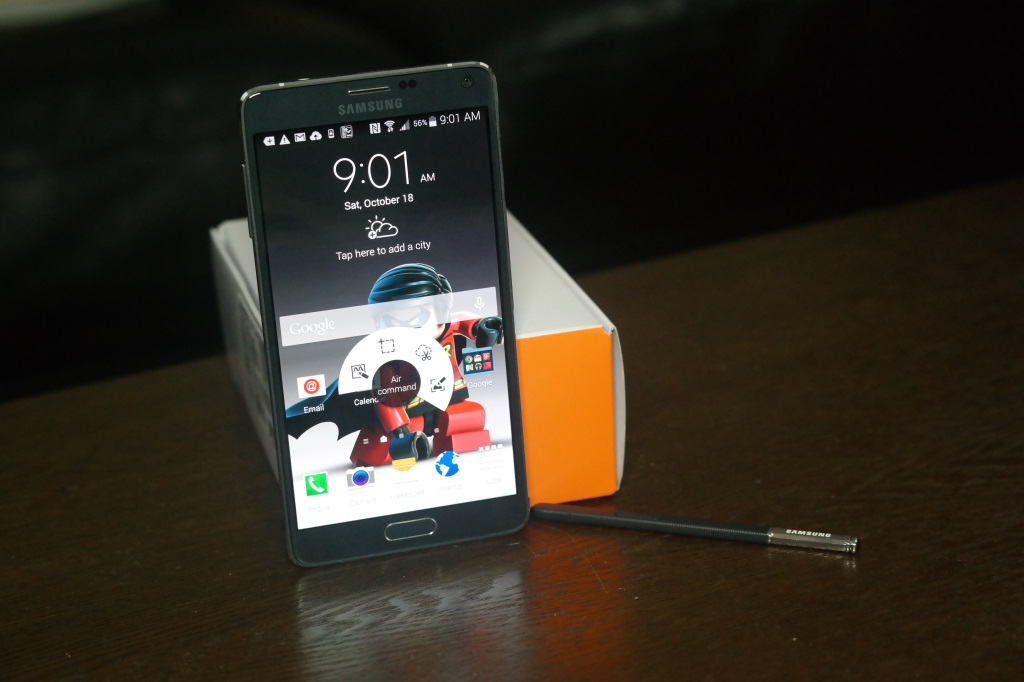 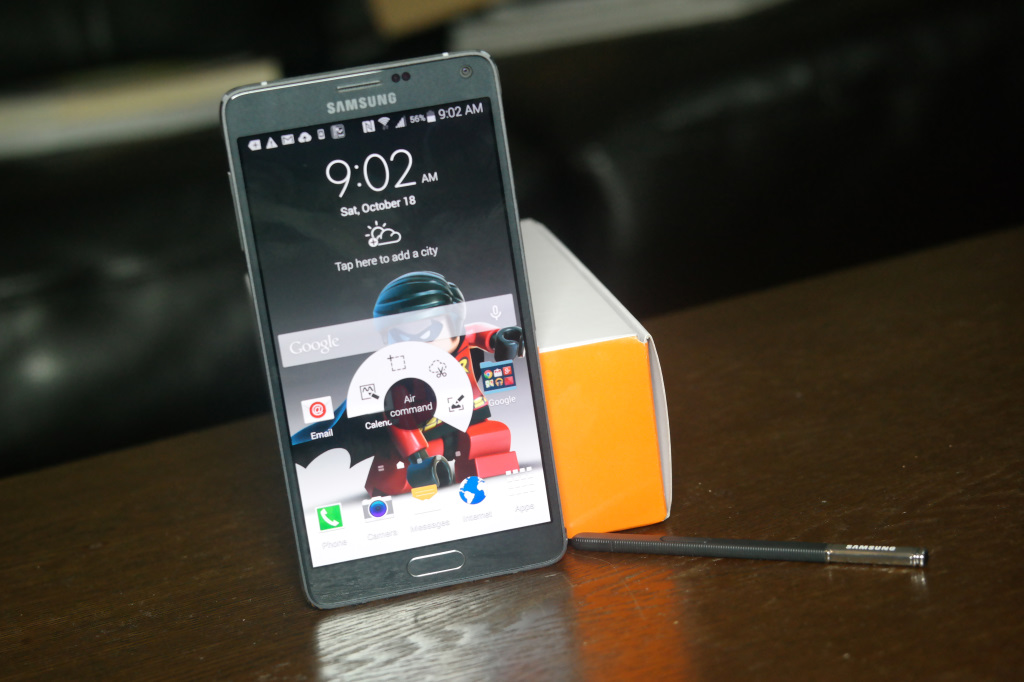 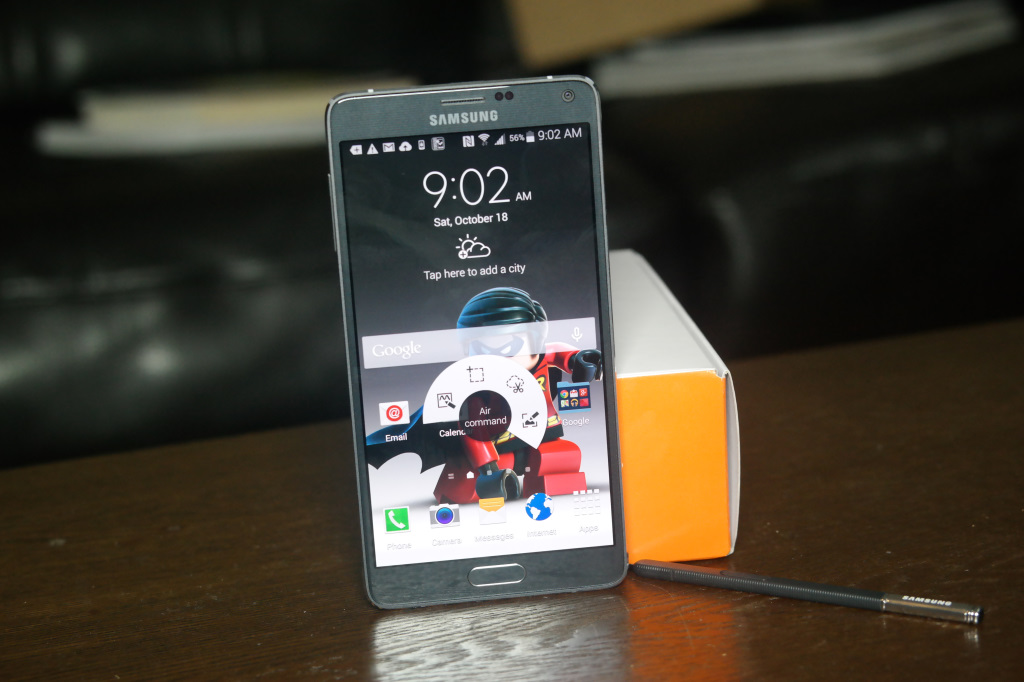 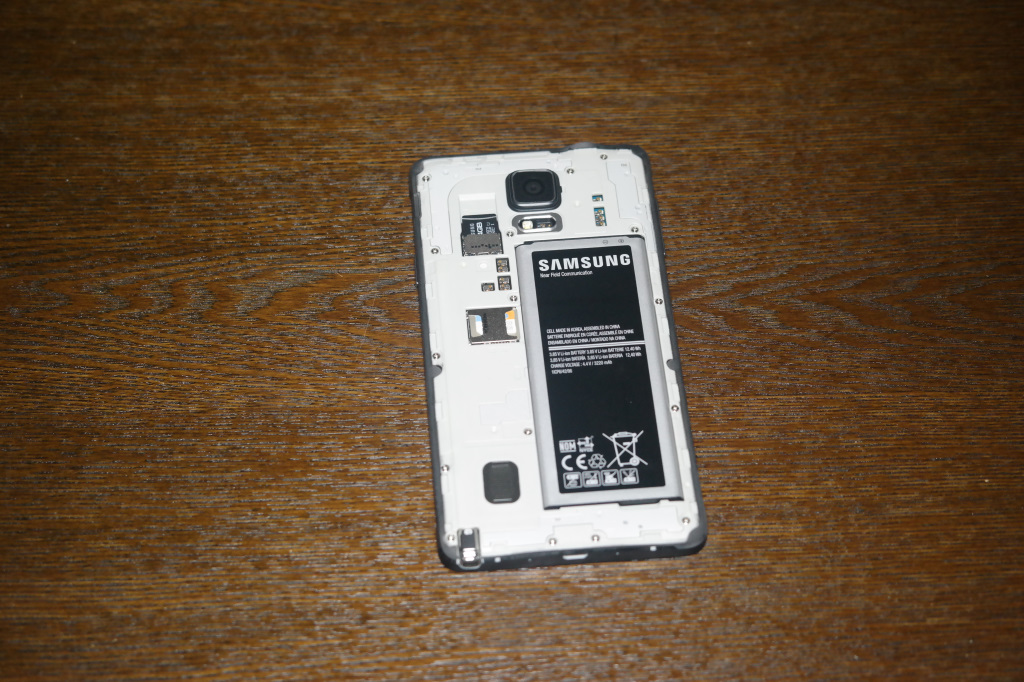 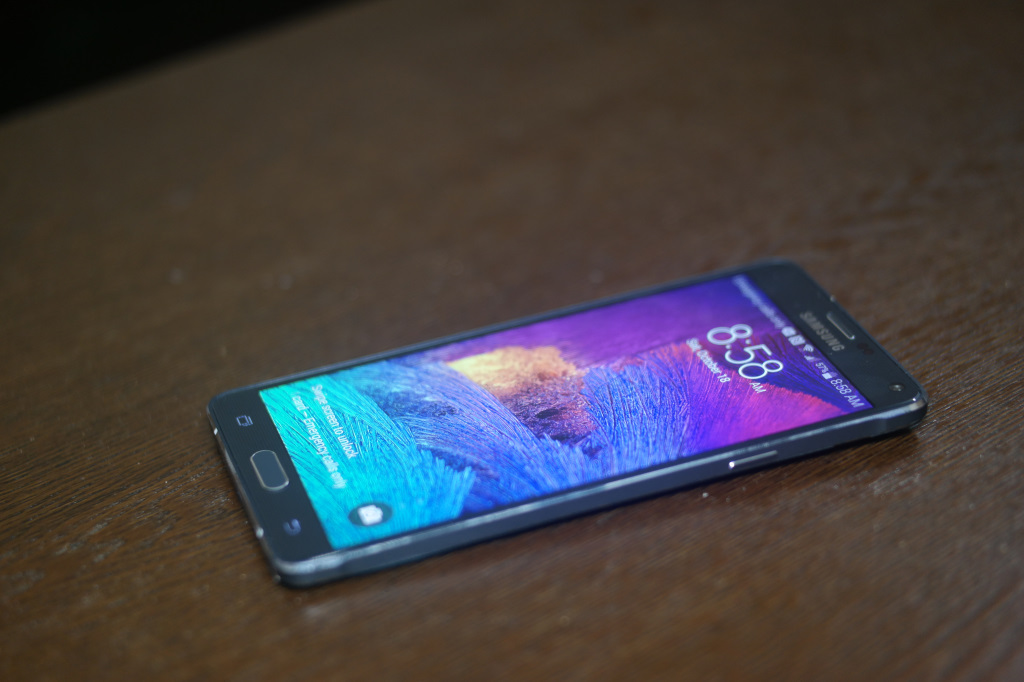