Razer, the leading lifestyle brand for gamers, today announced the new 17-inch Razer Blade Pro. Completely redesigned from ground up, the system is made specifically for enthusiasts and power users who want desktop performance but don’t want to sacrifice portability. Packed with more power than ever before possible in a notebook under an inch thick, Razer’s latest system is capable of handling virtually any task, anytime, anywhere.

The new Razer Blade Pro features the latest Intel® Core™ i7 quad-core processor and next-generation NVIDIA® GeForce® GTX 1080 GPU. It is the most powerful system ever built by Razer and the thinnest notebook available with a GTX 1080. Other highlights on the new Razer Blade Pro include Thunderbolt 3 for advanced connectivity options, 32 GB of DDR4 dual-channel memory, up to 2 TB of PCI M.2 SSD in RAID 0 storage and a built-in SD card reader.

Even more remarkable is the system’s thermal management system. This all new thermal management system in the Blade Pro now includes the worlds thinnest manufactured vapor chamber cooling solution in a notebook. The vapor chamber reduces heat resistance and hotspots by spreading heat quickly, evenly and efficiently. A custom fan design and dynamic heat exchanger are paired with the vapor chamber to maximize heat dissipation. This allows the Razer Blade Pro to be the most powerful computer ever assembled in such a thin chassis.

Additionally, the Razer Blade Pro is the first notebook to utilize Razer’s Ultra-Low-Profile Mechanical switches. Each switch features a true actuation and reset point. Presses are registered with 65 grams of force, mimicking the feel of full-size mechanical keyboards. The keyboard and trackpad are also Powered by Razer Chroma™. This technology unlocks a virtually endless array of dazzling lighting effects that can be customized by the user or synced to display in-game events.

The specs for the Blade Pro exceed minimum hardware requirements of HTC Vive™, Oculus Rift and OSVR HDK 2, making it one of the most mobile VR-ready devices for enthusiasts and developers.

“The original 17-inch Blade was the first laptop that truly blended power and portability in a PC,” says Min-Liang Tan, Razer co-founder and CEO. “We’ve taken that approach another step further with the new Razer Blade Pro. The thermal engineering behind it is staggering. It’s incredible how far we’ve come, from having one product and a small team, to today, with a full catalog of gaming systems and a large group of engineers and designers pushing what a portable gaming machine can do.”

“It’s impressive what Razer was able to pack into the new Razer Blade Pro,” said Mark Aevermann, senior product lead for GeForce gaming laptops at NVIDIA.  “They have managed to design a gaming laptop with our flagship GeForce GTX 1080, in a form factor gamers can take with them on the road.”

The 17-inch Blade Pro joins the rest of Razer’s award-winning systems lineup. The 14-inch Razer Blade sets the benchmark for mobile gaming, while the 12.5-inch Razer Blade Stealth was named the “Best PC” at CES earlier this year for its combination of performance, value, expandability and portability. Both models recently announced refreshes that are shipping now.

For more information on the new Razer Blade Pro, and to register to be notified about on-sale timing, visit razerzone.com/bladepro. Units are expected to ship this November from Razerzone.com and select retailers.

Razerzone.com – Expected to ship in November for US & Europe

Razer™ is a world leader in connected devices and software for gamers.

Razer is transforming the way people play games, engage with other gamers and identify with the gamer lifestyle. Having won the coveted “Best of CES” award consecutively for six years, the company’s leadership in product innovation continues to create new categories for the gaming community that is estimated to have over 1 billion gamers worldwide.

Razer’s award-winning design and technology include an array of user interface and systems devices, voice-over IP for gamers and a cloud platform for customizing and enhancing gaming devices. 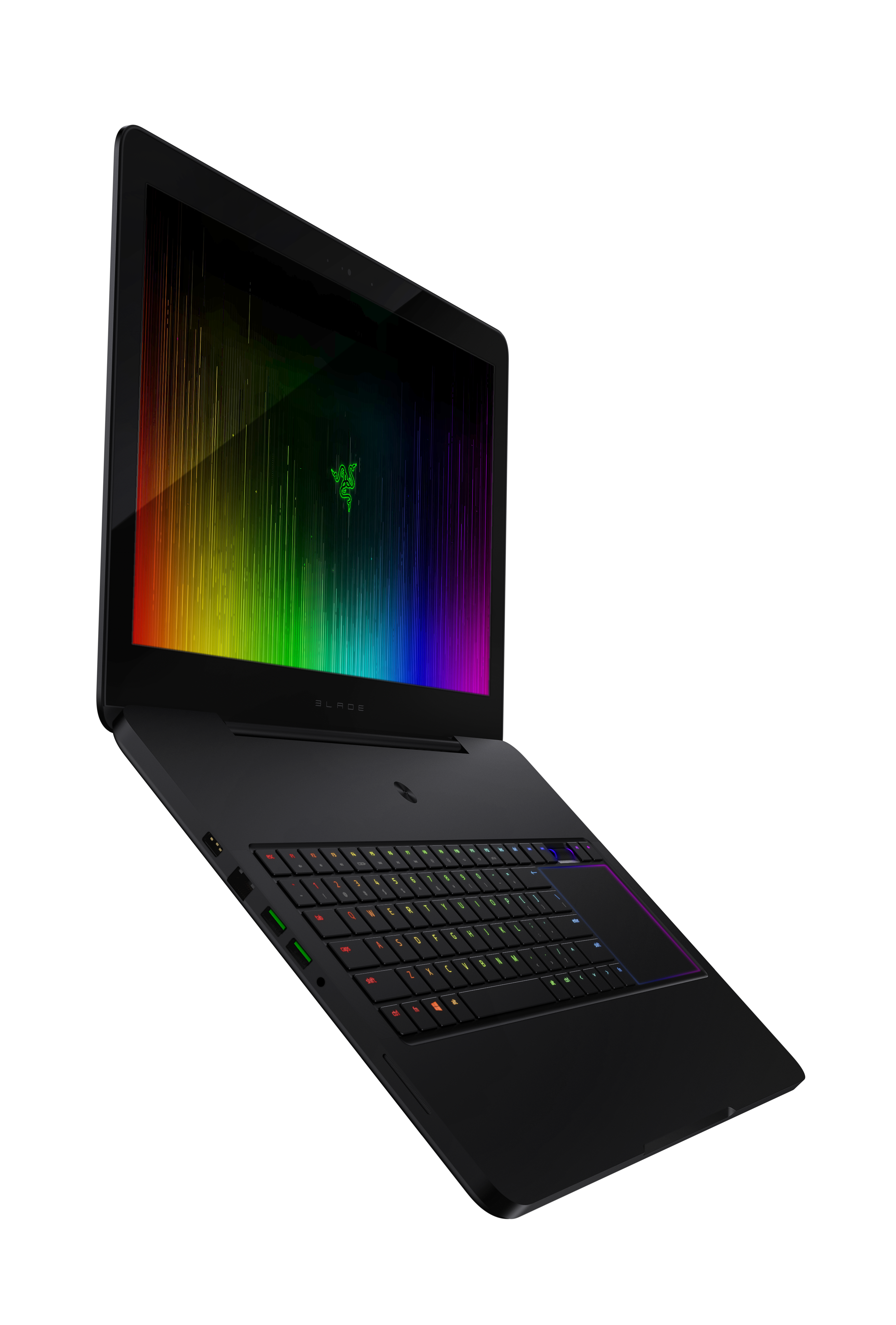 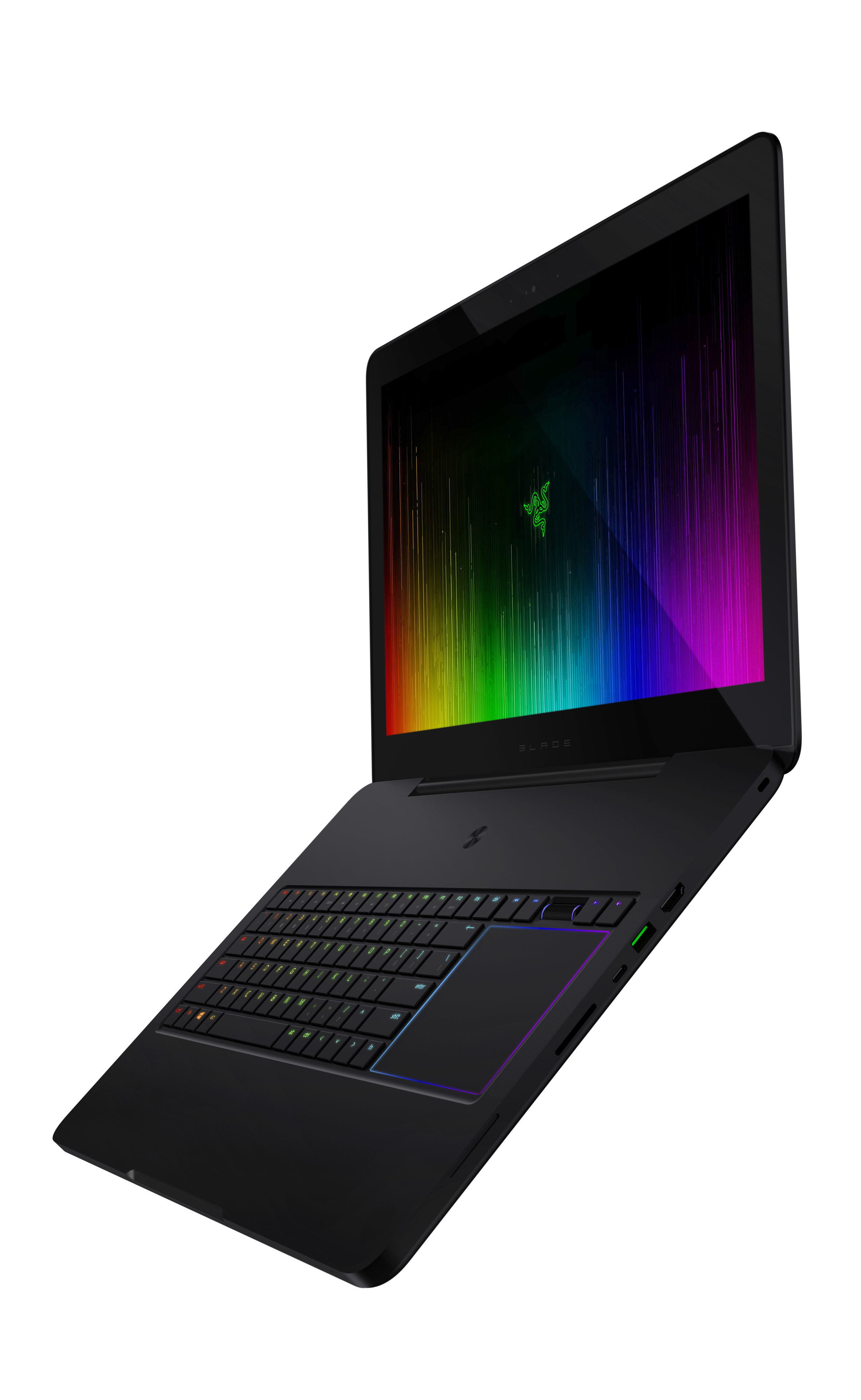 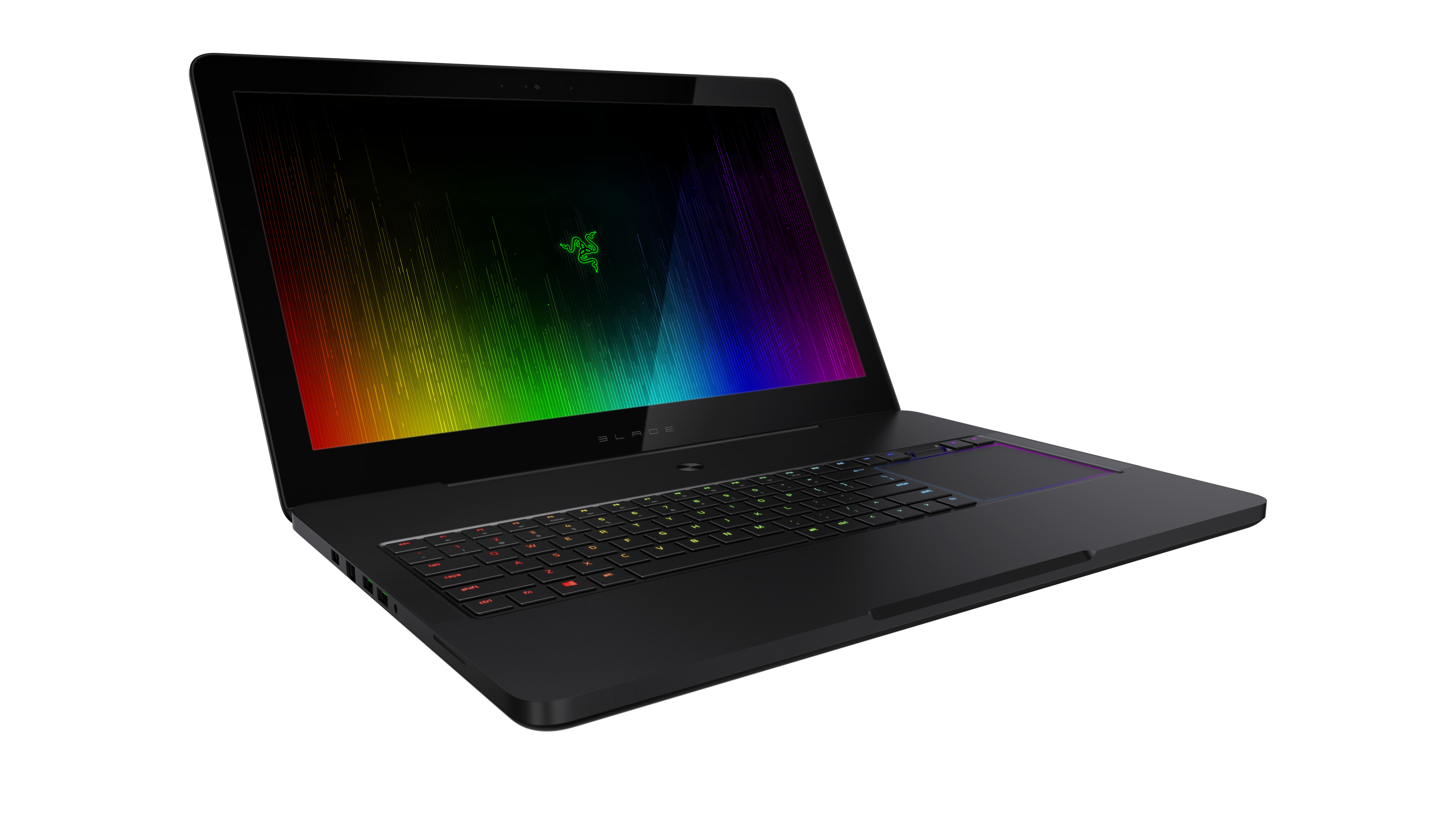 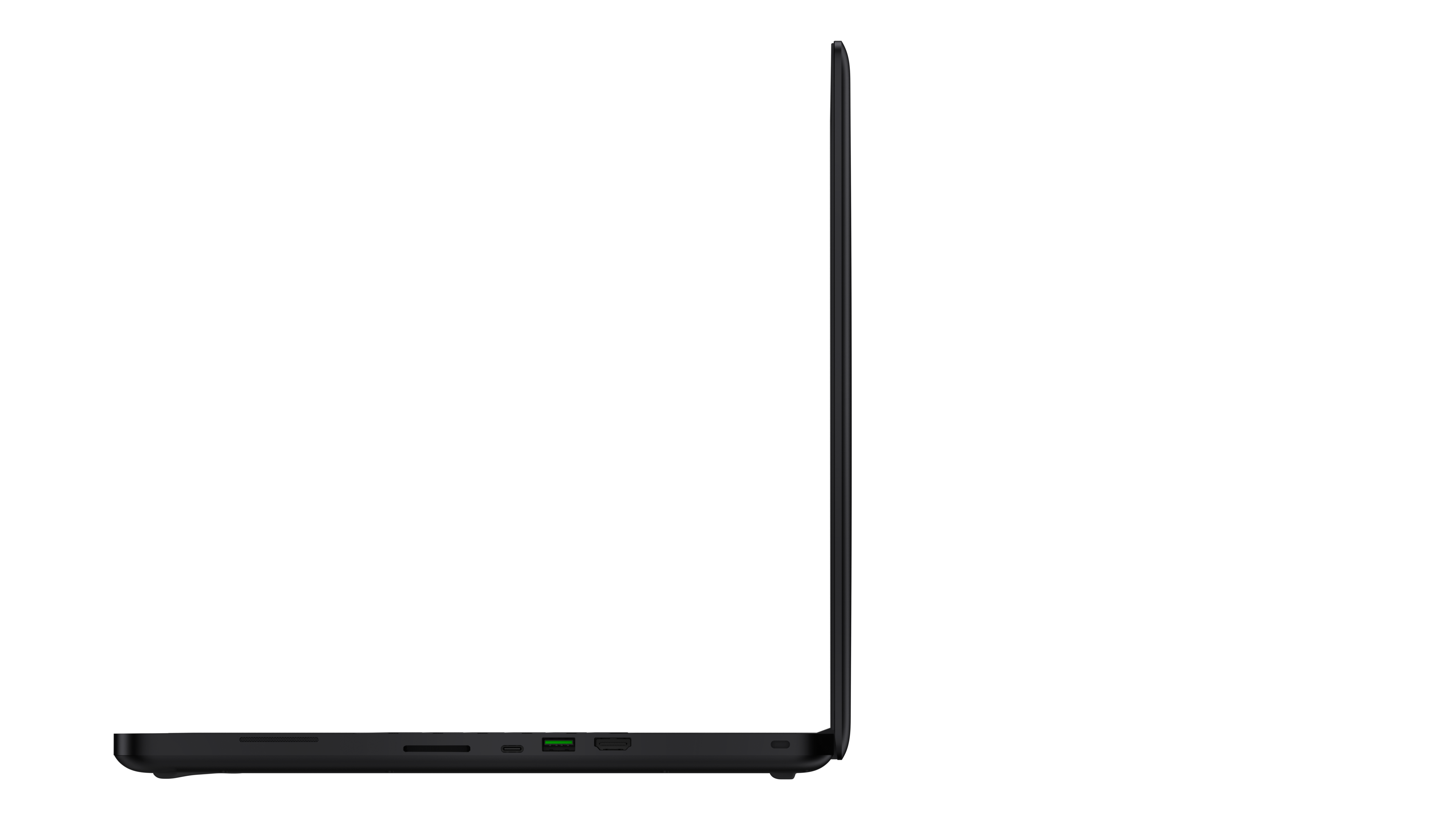 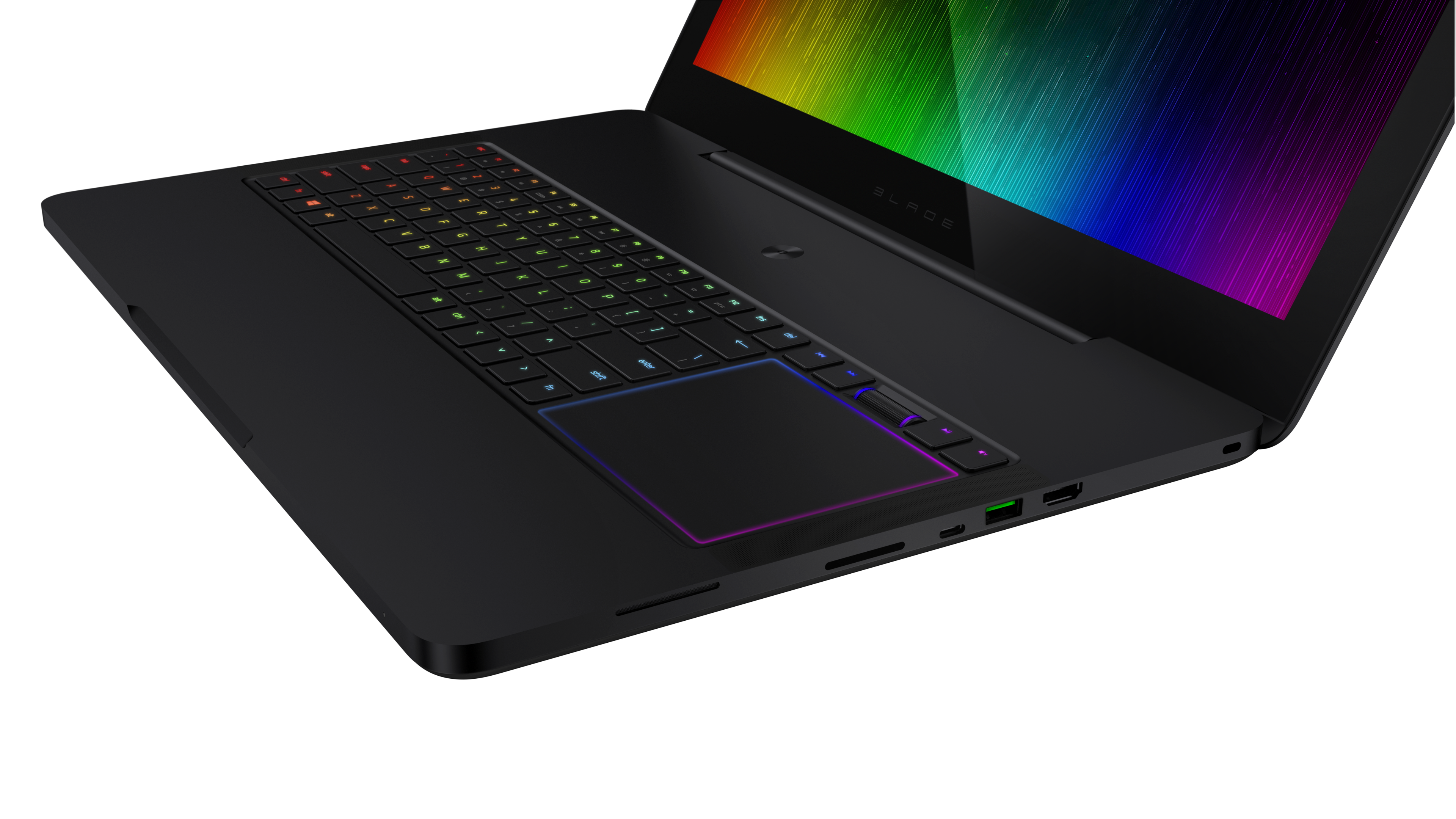 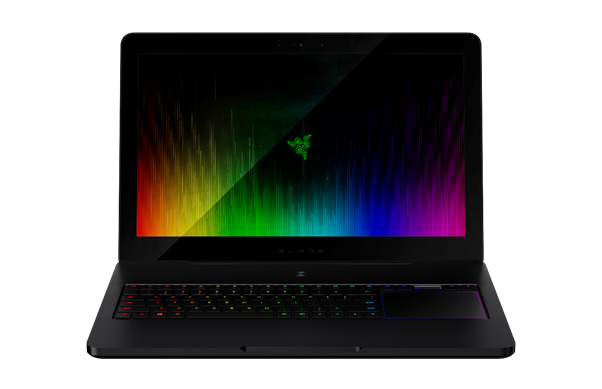