The PS4 is slightly over a year old and Sony has taken the lead in this console generation Race. The PS4 has brought in new features apps, games and more to audience for more than 10 million consoles. The PS4 was designed from the ground up to ensure that the very best games and the most immersive experiences reach PlayStation gamers. The PS4 system architecture is distinguished by its high performance and ease of development. PS4 is centered around a powerful custom chip that contains eight x86-64 cores and a state of the art graphics processor.The Graphics Processing Unit (GPU) has been enhanced in a number of ways, principally to allow for easier use of the GPU for general purpose computing (GPGPU) such as physics simulation. The GPU contains a unified array of 18 compute units, which collectively generate 1.84 Teraflops of processing power that can freely be applied to graphics, simulation tasks, or some mixture of the two. The console retails for $399.

So let’s see how far the console has come over the last year. 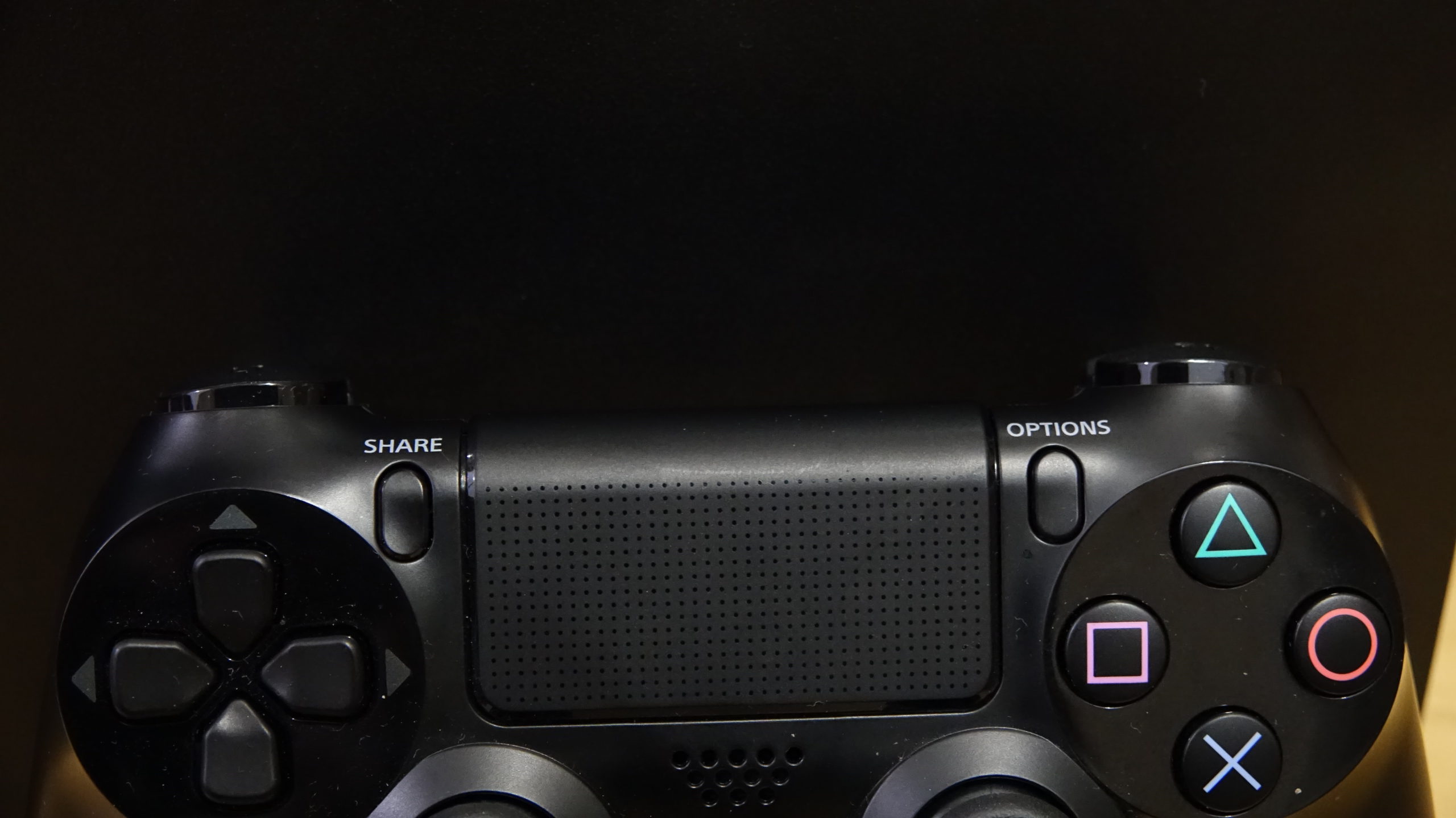 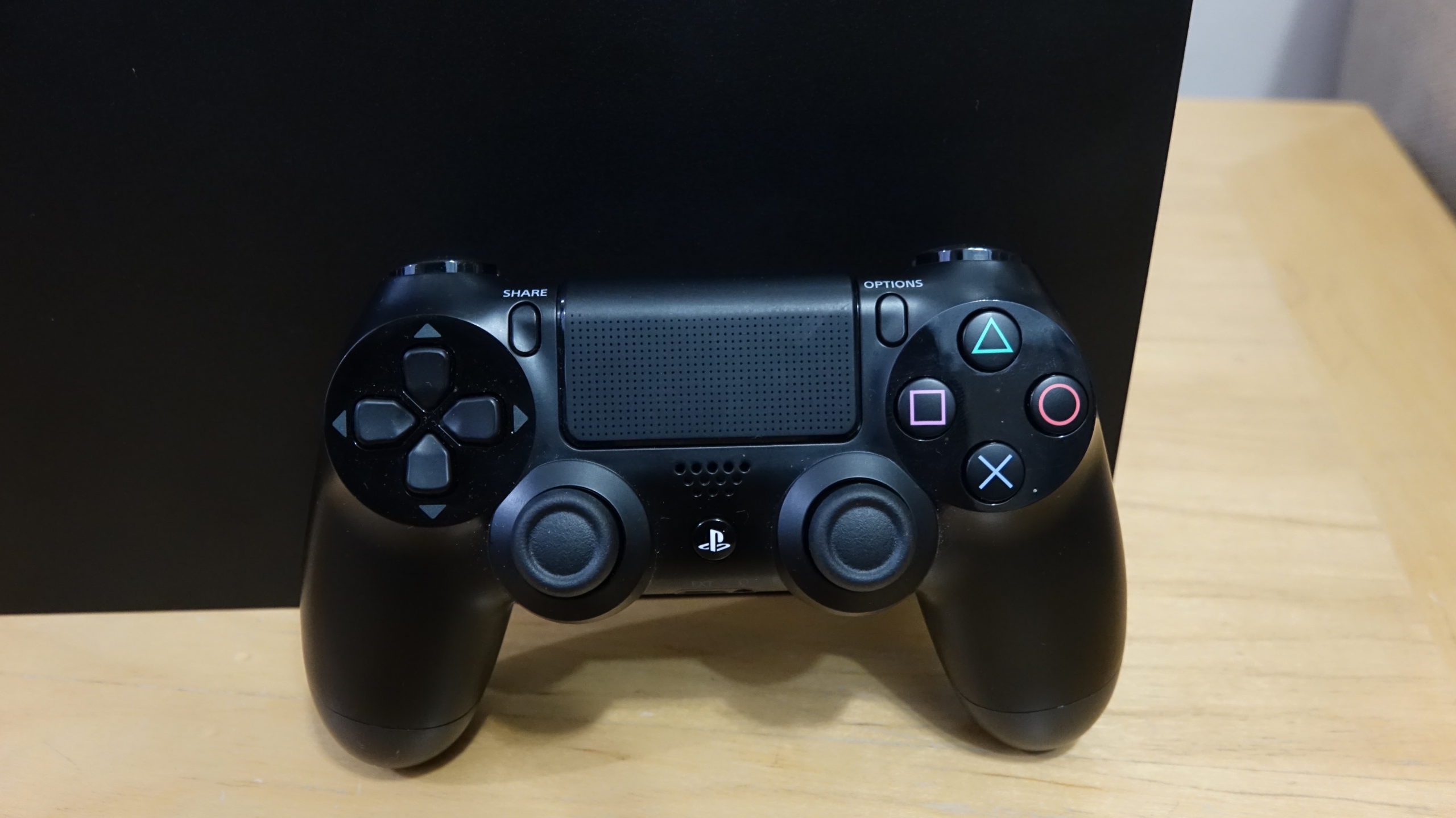 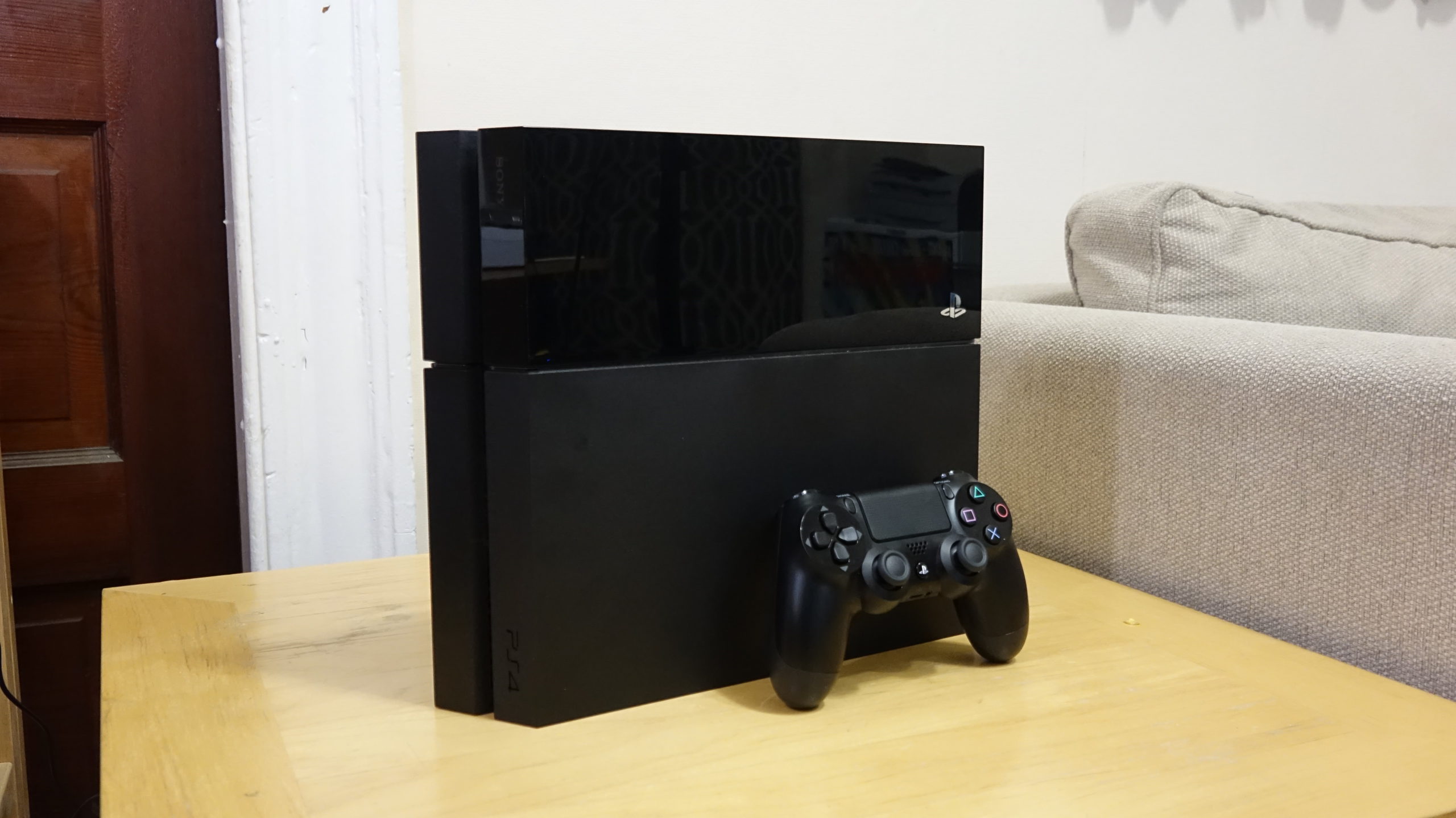 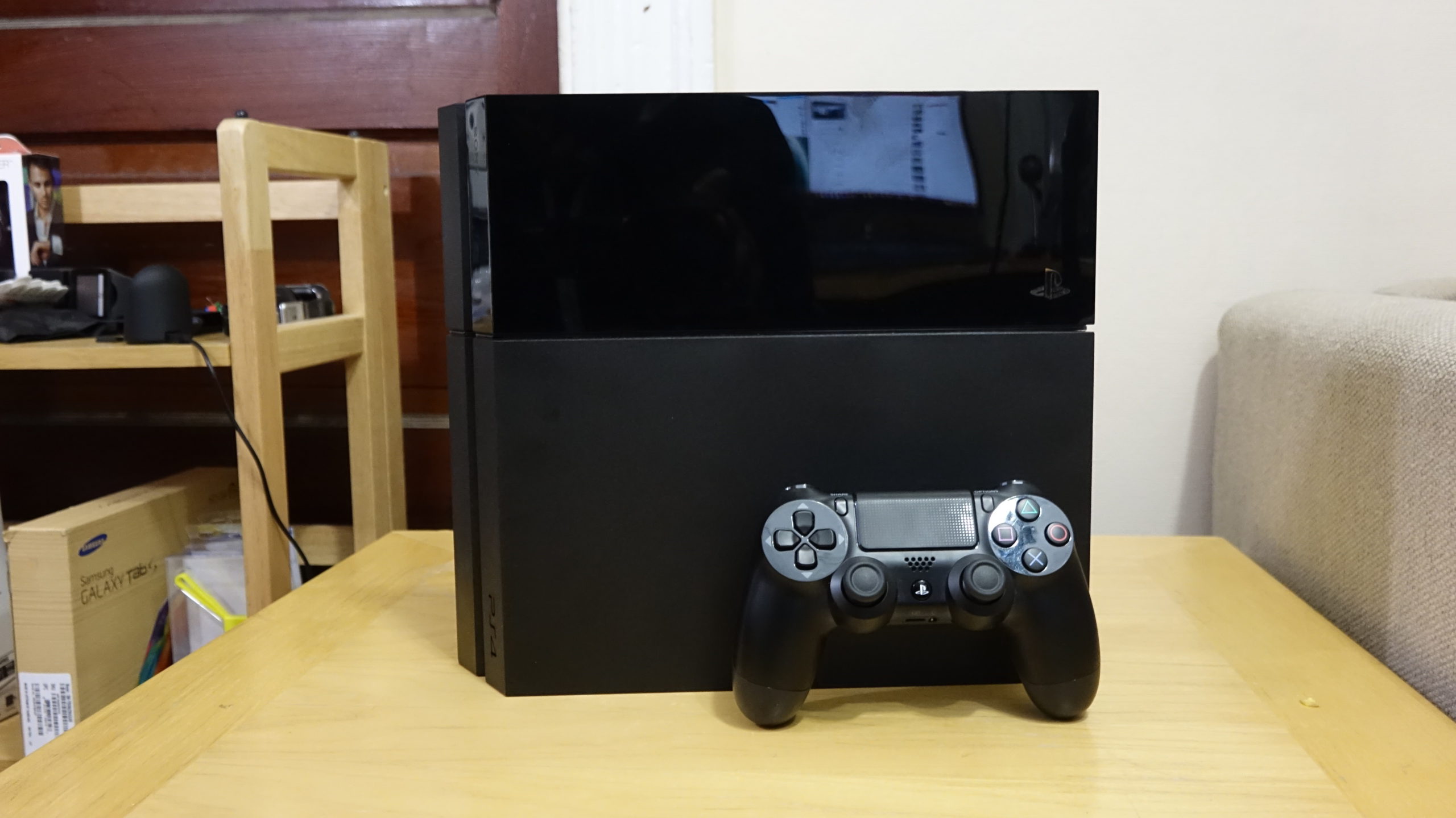 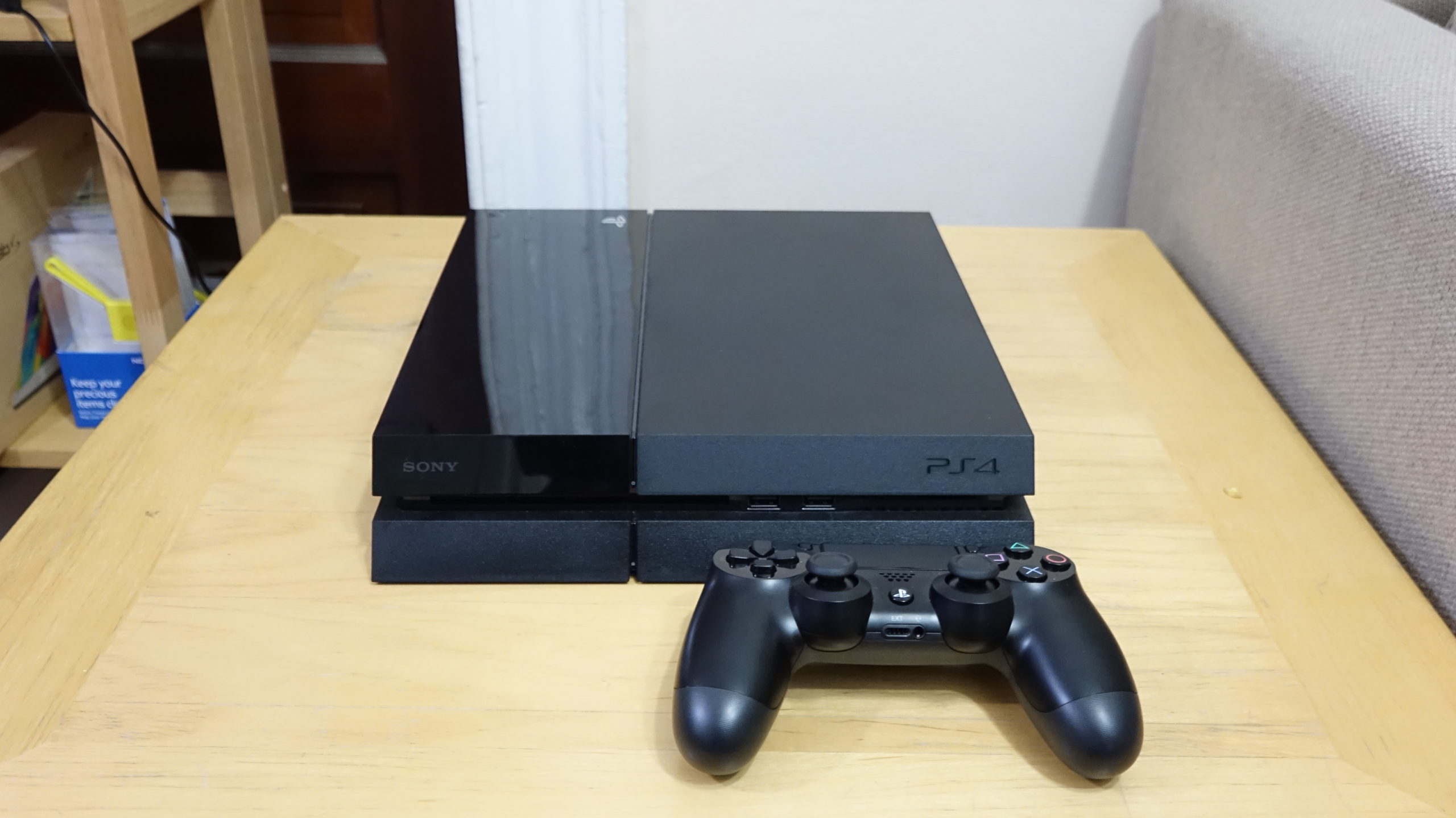