The Sony PlayStation TV came with a lot of promise and one I was will and waiting to see. The promises of extending your PlayStation 4 game play to a different from or even the ability to stream and play games of PlayStation now on a small setup style box; would have been truly remarkable. But the PlayStation TV falls short, Sony does deliver on its promises of being able to play PlayStation now games through the device ( PS Now: PS1, PS2, PS3 games) as well as remote play from your PS4. So you may ask, what’s the problem. Well it can only do one of those to things well on a wired connection. Now if this meant to be in a second room or far away from my computer. then it becomes an issue or running cables. To get the PlayStation TV to run up to spec. Also the interface for the PlayStation TV is practically the same interface as the PS Vita, no upgrades or changes. Plus currently there is no access to apps like Netflix or Hulu plus. Which makes it a very water-down gaming system.

Overall the PlayStation TV is ready for the big leagues, Sony had a clear opportunity to grasp a growing market segment of entertainment set-top box that also provide gaming features. But instead gave us a striped down handled console that is barely pushing the boundaries. 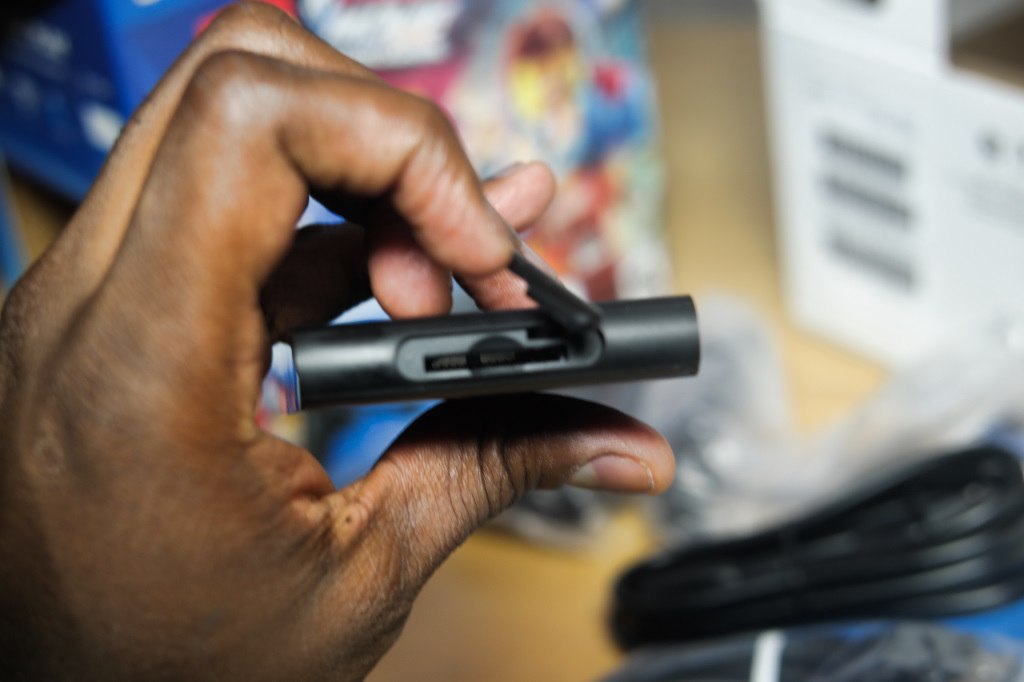 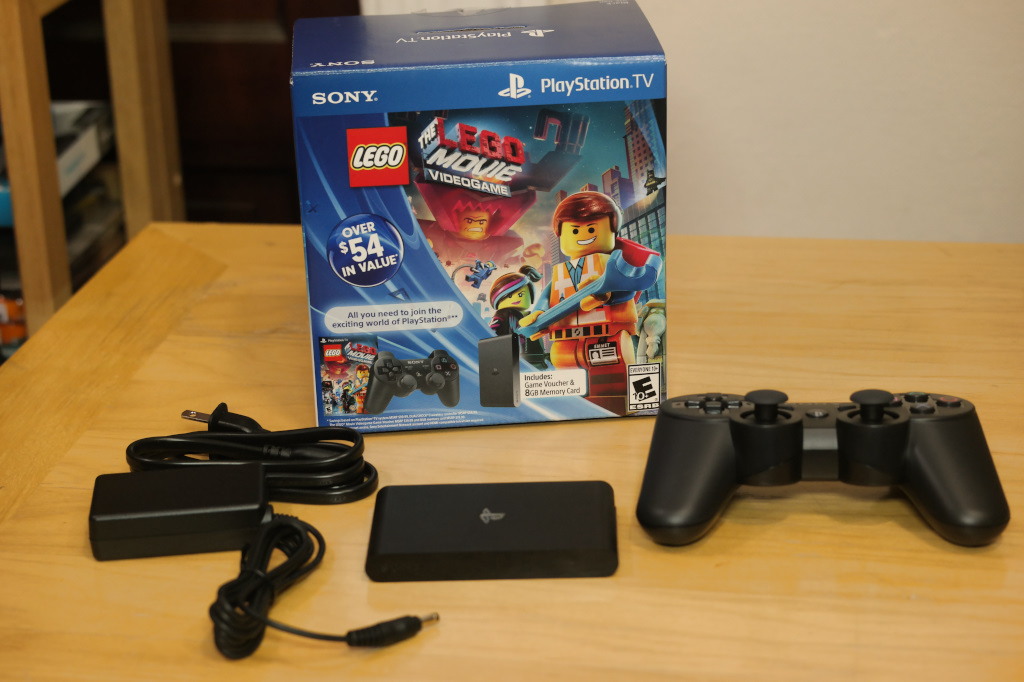 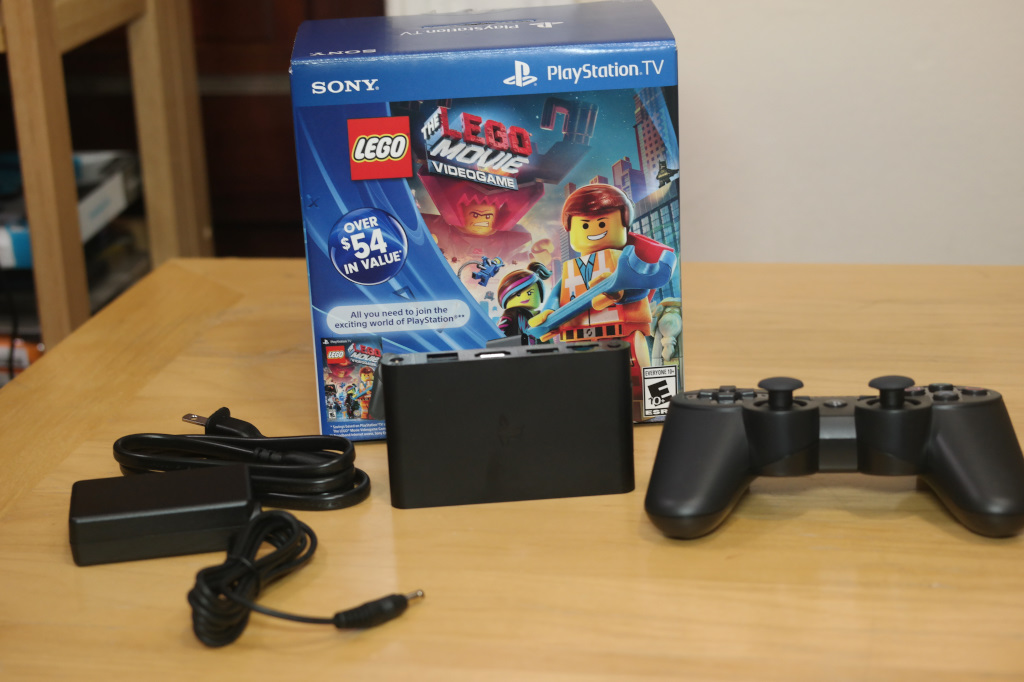 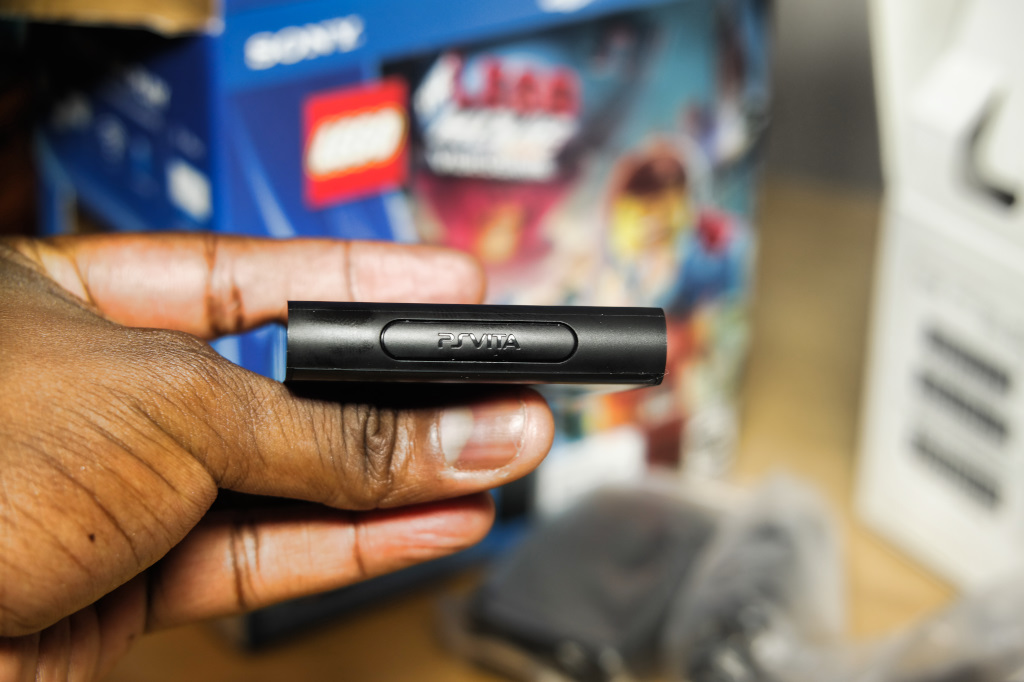 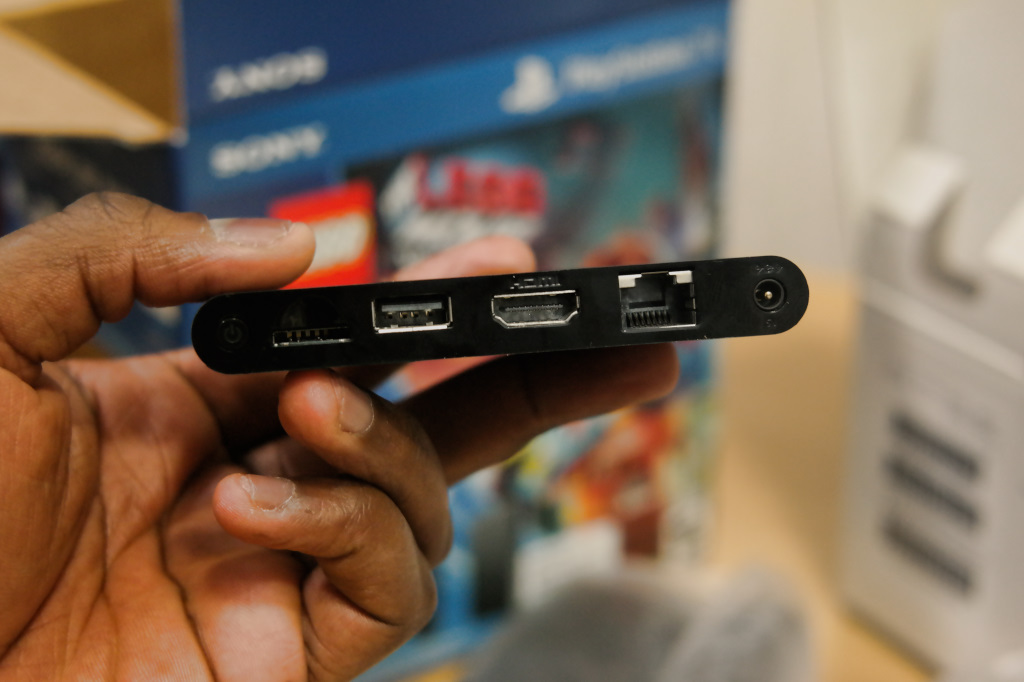 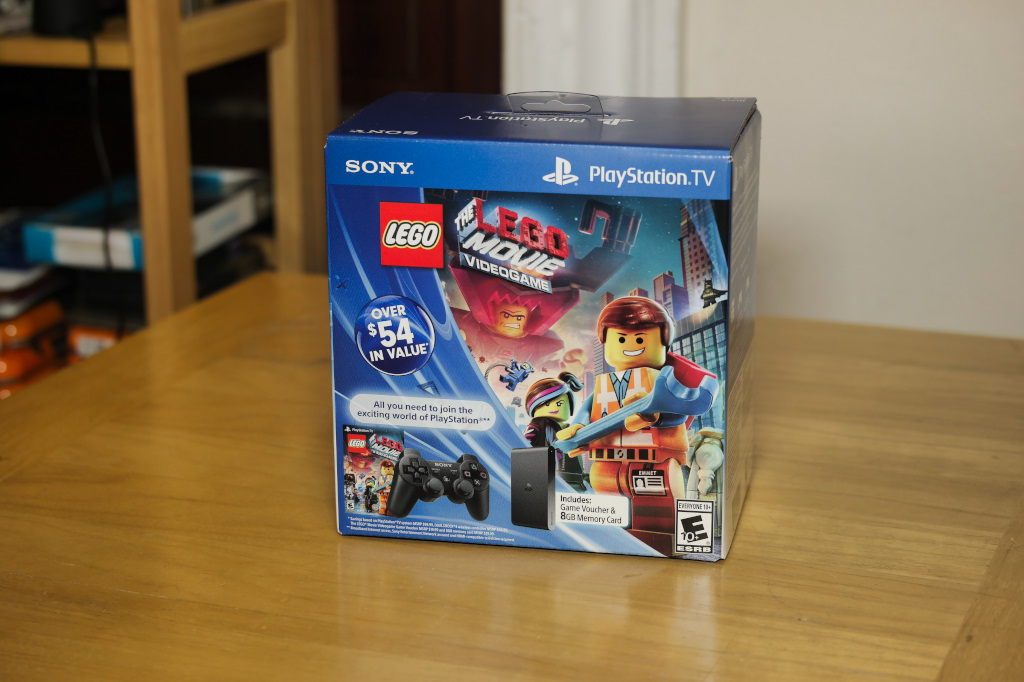 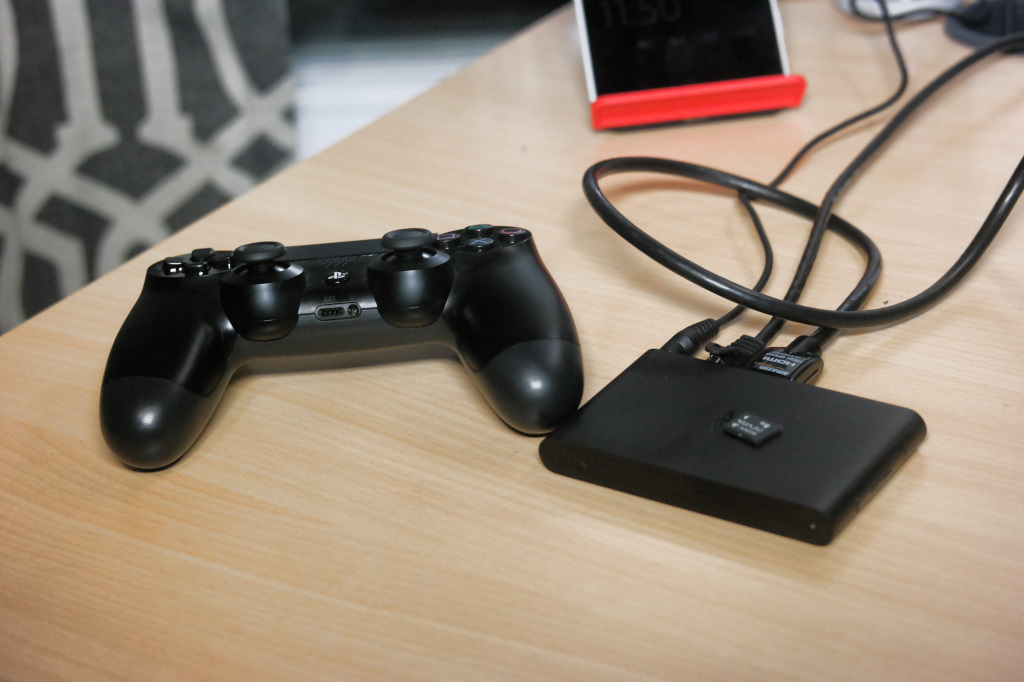 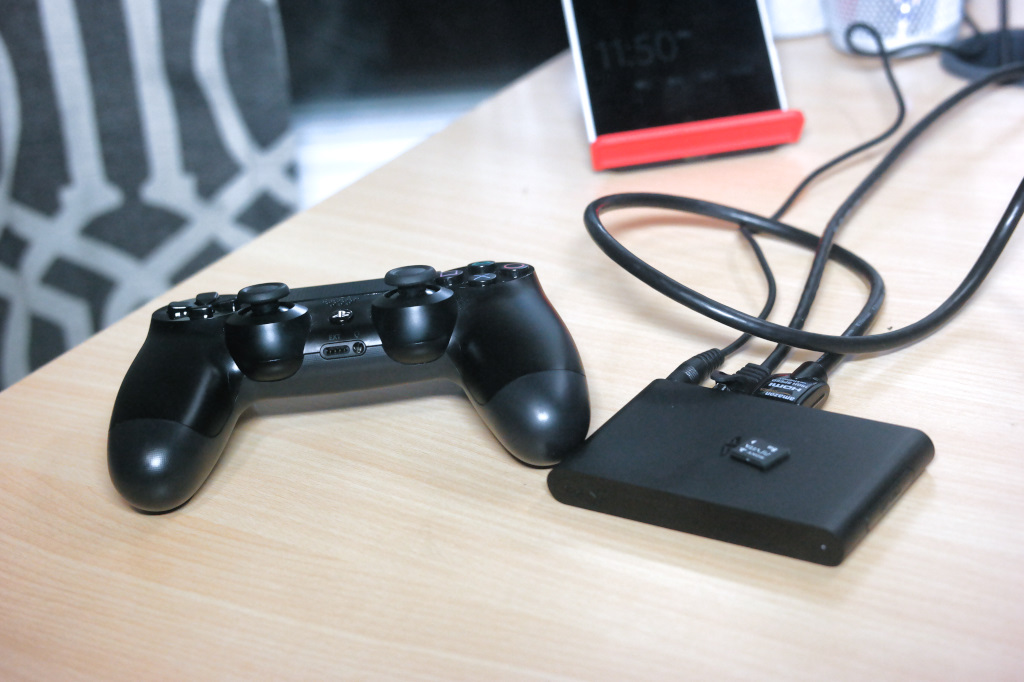 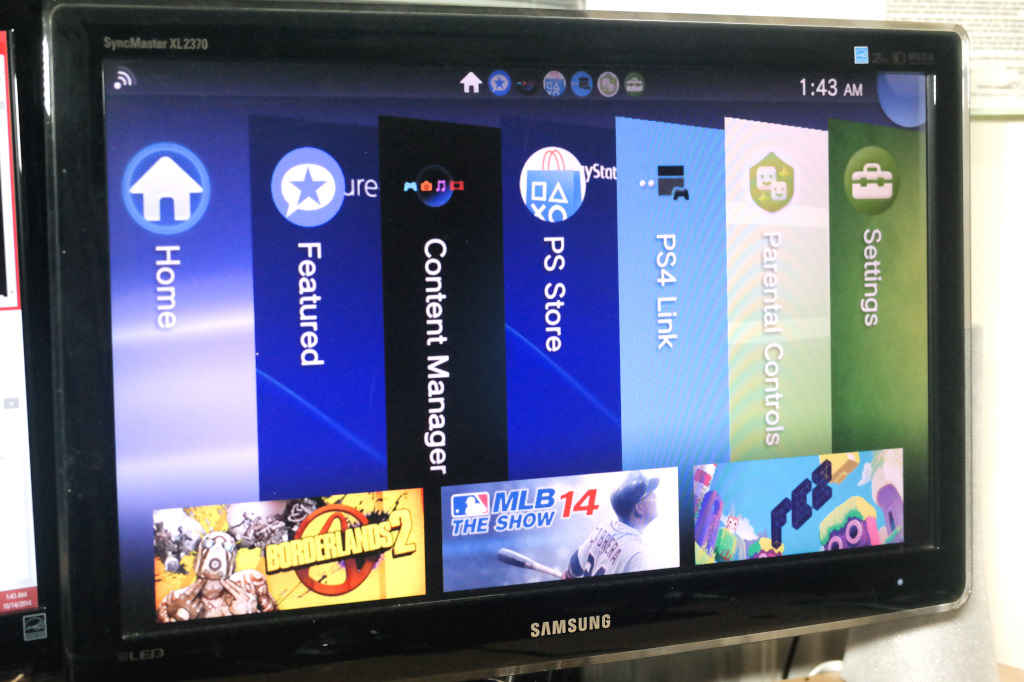 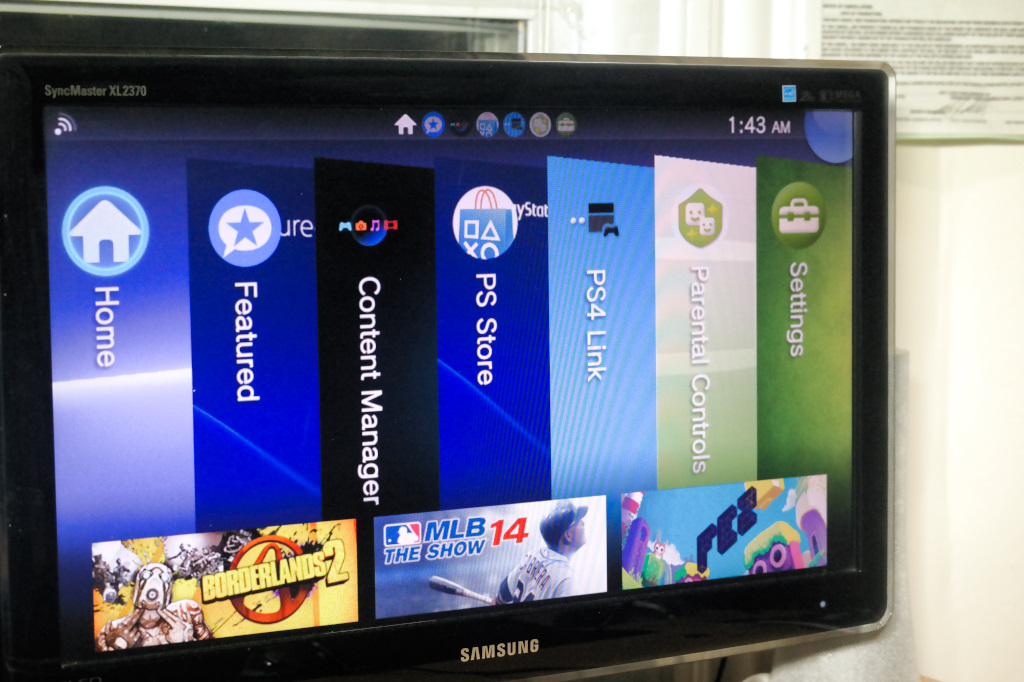