We finally got out hands on the Nexus 9, the successor to the Nexus 7 tablet and the latest in line from Google to Run Android 5.0. the Nexus 9 sports an 8.9″ 1536 x 2048 pixels IPS display with a 4:3 aspect ration. Built by HTC the Nexus 9 also sport two front facing speakers. Running Android 5.0 Lollipop, the Nexus 9 is powered by the Nvidia Tegra K1 64 bit processor. which should give the device solid performance for gaming. So far the tablet feels solid, though a bit wide ( though not for me) when holding. that could be due to it 4:3 aspect ratio. the Nexus 9 features a premium metal build and an 8.9-inch QVGA (2048×1536) display. That screen has a ratio of 4:3 as opposed to 16:9, and HTC has also brought its BoomSound speaker technology to this tablet. Google is also emphasizing what’s powering the hardware here: a 64-bit processor — the first for a Nexus product. More specifically, it’s Nvidia’s Tegra K1 chipset. The device also features 2GB of RAM and, on average, around 9 hours of battery life.We will do some gaming in our full review to see how that fairs and give you our thoughts on the Nexus 9. Nexus 9 is available in either black or white and comes in three configurations: 16GB for $399, 32GB for $479, and an LTE-enabled 32GB model for $599.

Till then enjoy the first impressions below. 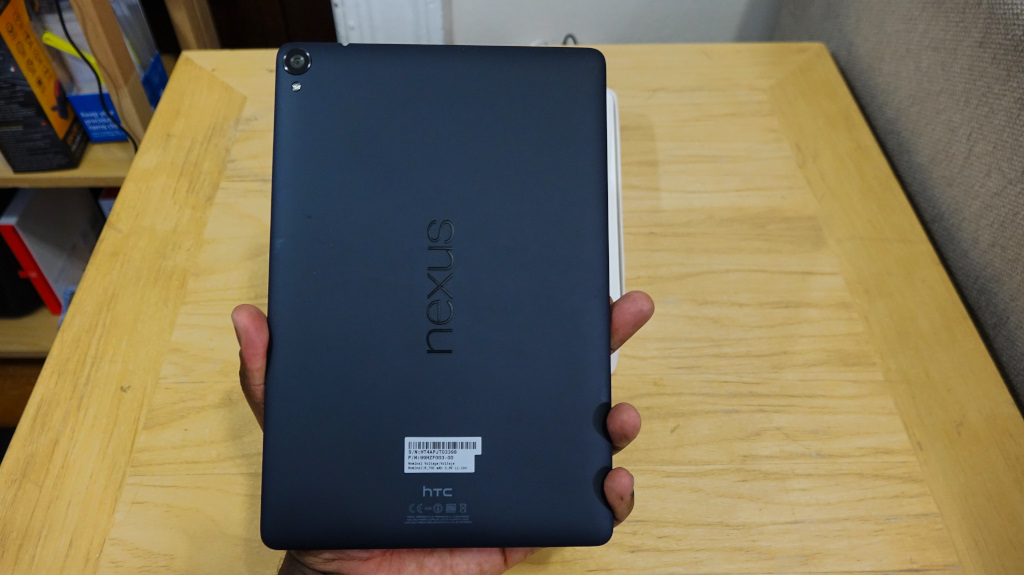 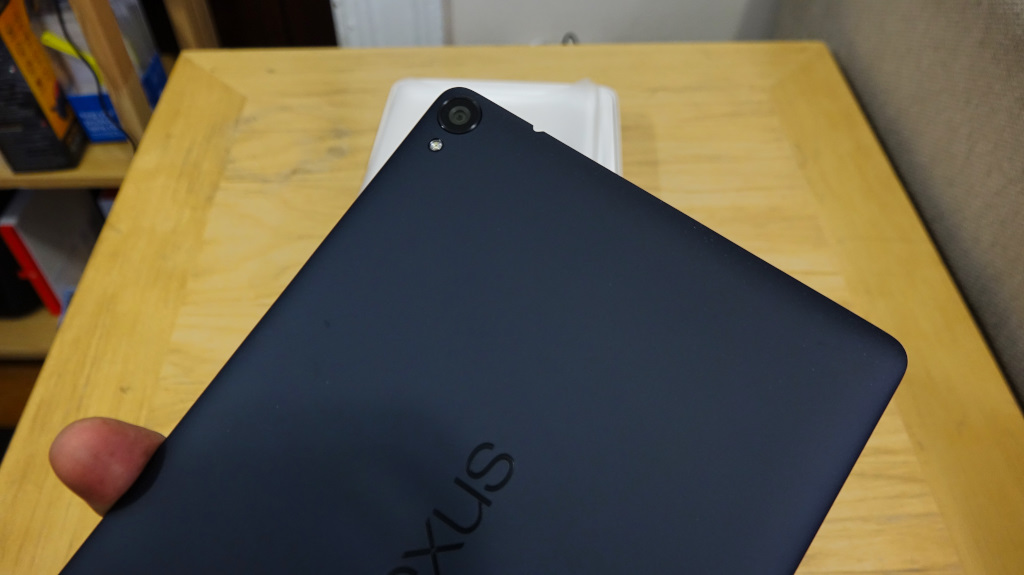 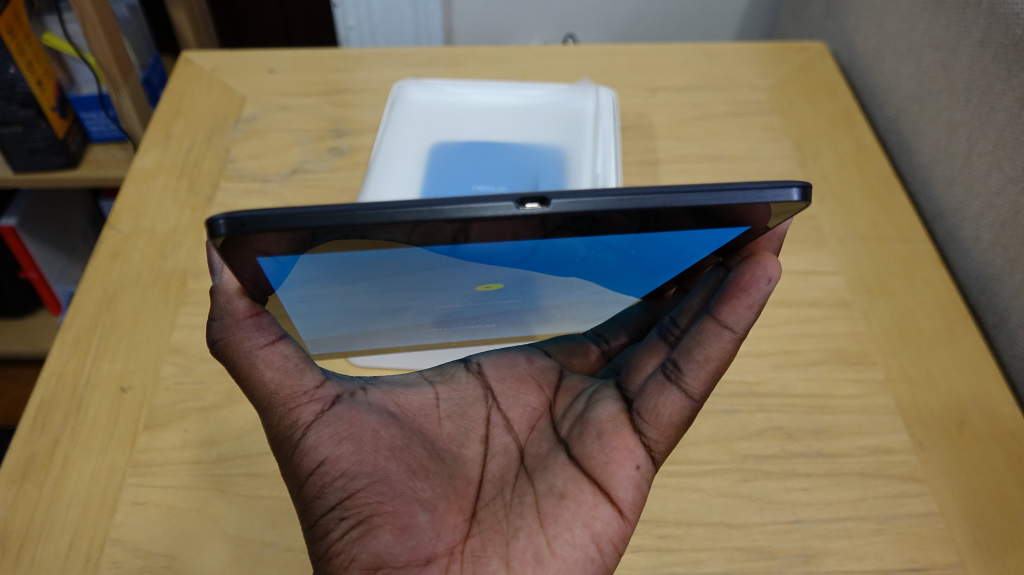 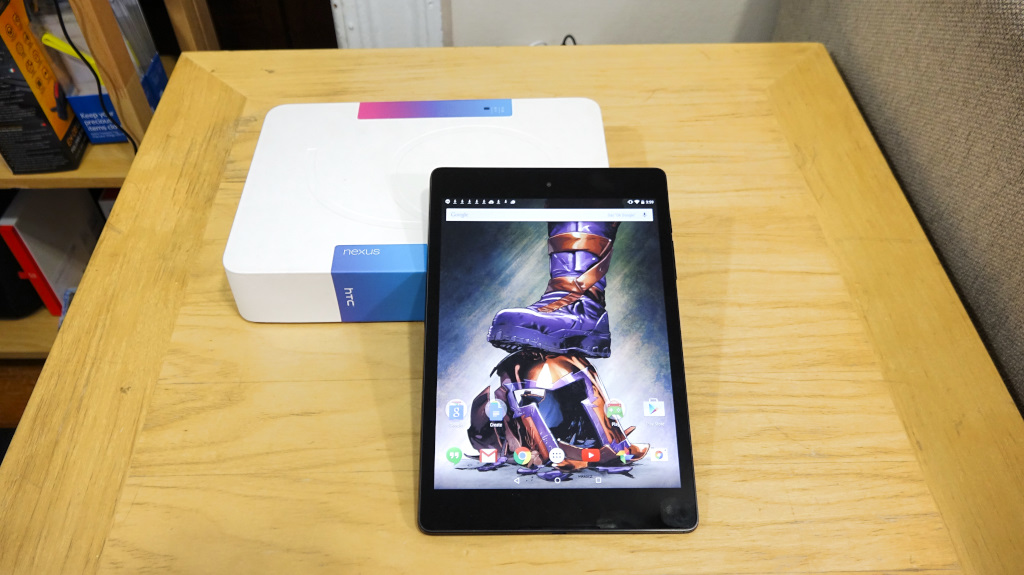 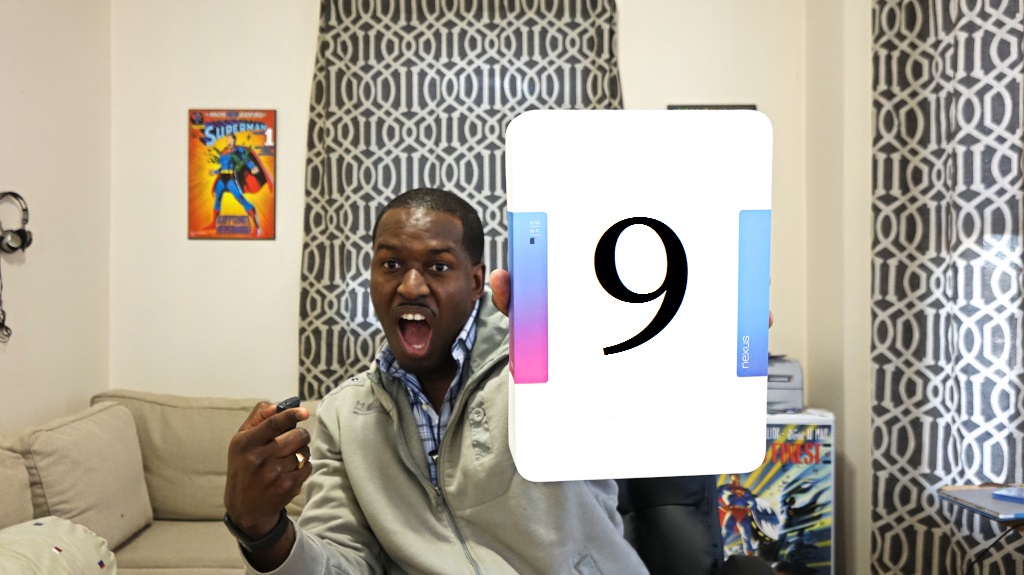 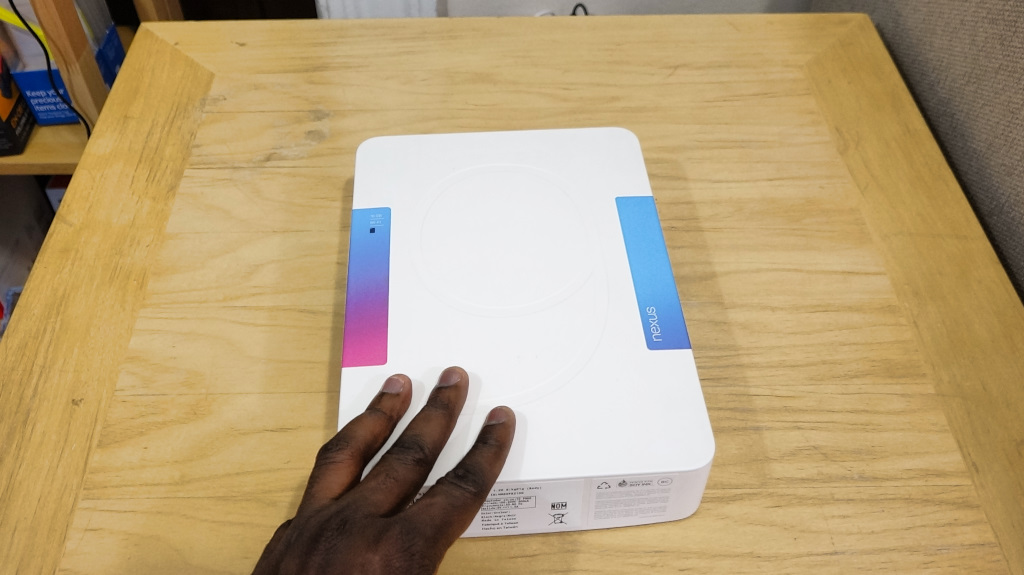