Oppo made headlines when it announced the Oppo Reno and Oppo Reno 10x Zoom Edition, and good Lord that’s a terrible name. Anyway, I got my hands on the Oppo R17 Pro a few weeks ago, and I thought this might be a good time to write some of my thoughts down.

Throughout my career, I’ve had the opportunity to play with phones from just about every OEM out there. Samsung, LG, HTC, Xioami, Motorola, but one OEM has eluded me, but not any longer. I finally got moved into an Oppo Device. The Oppo R17 Pro to be specific, and I wanted to share a few of my thoughts about this beautiful, speedy, and migraine-inducing device.

The first thing you’re struck with on the Oppo R17 is the look on the back of the phone. Oppo went with a blue/purple gradient color that just shines. It’s eye-catching. Oh sure, maybe not as much as the Honor View 20, but it occupies the upper echelon of device design. It’s the kind of device you don’t want to put a case on because it’d be like hanging curtains on the Mona Lisa. So right off the bat, the Oppo R17 Pro leaves a great first impression.

But then you turn the phone on. Welcome to Color OS. Color OS is Oppo’s take on Android 8.1. No Pie for you. Once you get moved into the device, you get a very iPhone-like experience – no app drawer here. One thing I noticed was moving apps into folders was near impossible. These apps do not like to be on top of each other, for sure. It’s almost like you have to trick two apps into making a folder. That’s very off-putting, especially when first moving into a phone. In terms of security, you have your choice between an in-screen fingerprint reader which is ok – better than its cousin, the OnePlus 6T for sure. Face unlock is there too and it’s very fast and very accurate. Even when driving in a car at night, face unlock can find you. Often when you pull your phone out of your pocket and go to place your thumb on the fingerprint sensor, the face unlock has already found you and unlocked the device, which is nice, but then we run into our first hiccup.

Houston, we have a problem

The software on this phone is buggy as hell. I set face unlock to open the phone once it unlocks, so I don’t need to swipe up. That works half the time. I can’t ever see any notifications in the notification area. Color OS gives you the option to display notifications per app or not and by default they’re turned on. But they simply don’t show up. The notification tray is empty.

Apps like slack don’t push notifications at all, which kinda sucks when your boss is looking for you at 9 am on a Sunday and you don’t sit down at a computer until noon. Putting aside the whole work-life balance issue of that statement, I’d still like the technology to work. I had the same notification issue when I tried to pair a Samsung Galaxy S3 Frontier with the phone – no notifications at all.

No group for you!

Another issue I ran into is this phone simply doesn’t support group SMS messages. I get there’s a cultural thing here, which I acknowledge. In China, which is Oppo’s turf, basically, no one uses SMS. Fine, but this just seems like a basic thing to leave out. It’s better to have it and not need it no? So here in the states, I needed to use Facebook messenger as my default SMS app, and no one should ever have to use Facebook Messenger as a default SMS app.

This is especially true since Oppo screams at you at every turn that using third-party SMS client is less secure and you should go back to Color OS’s SMS client. Well, fine then, Color OS, support Group SMS and I will. Add to that the fact that often, when I was trying to switch to a third party client, the switch simply did not work. I would select Facebook Messenger, and my messages would continue to flow into the default SMS app.

Color OS is simply a disaster. I pride myself on actively working with any skin an OEM wants to put on a device. I have defended TouchWiz in the past. Come at me bro. But Color OS just doesn’t work, and even when it does, it’s gross. This is legitimately the first skin I have actively hated. 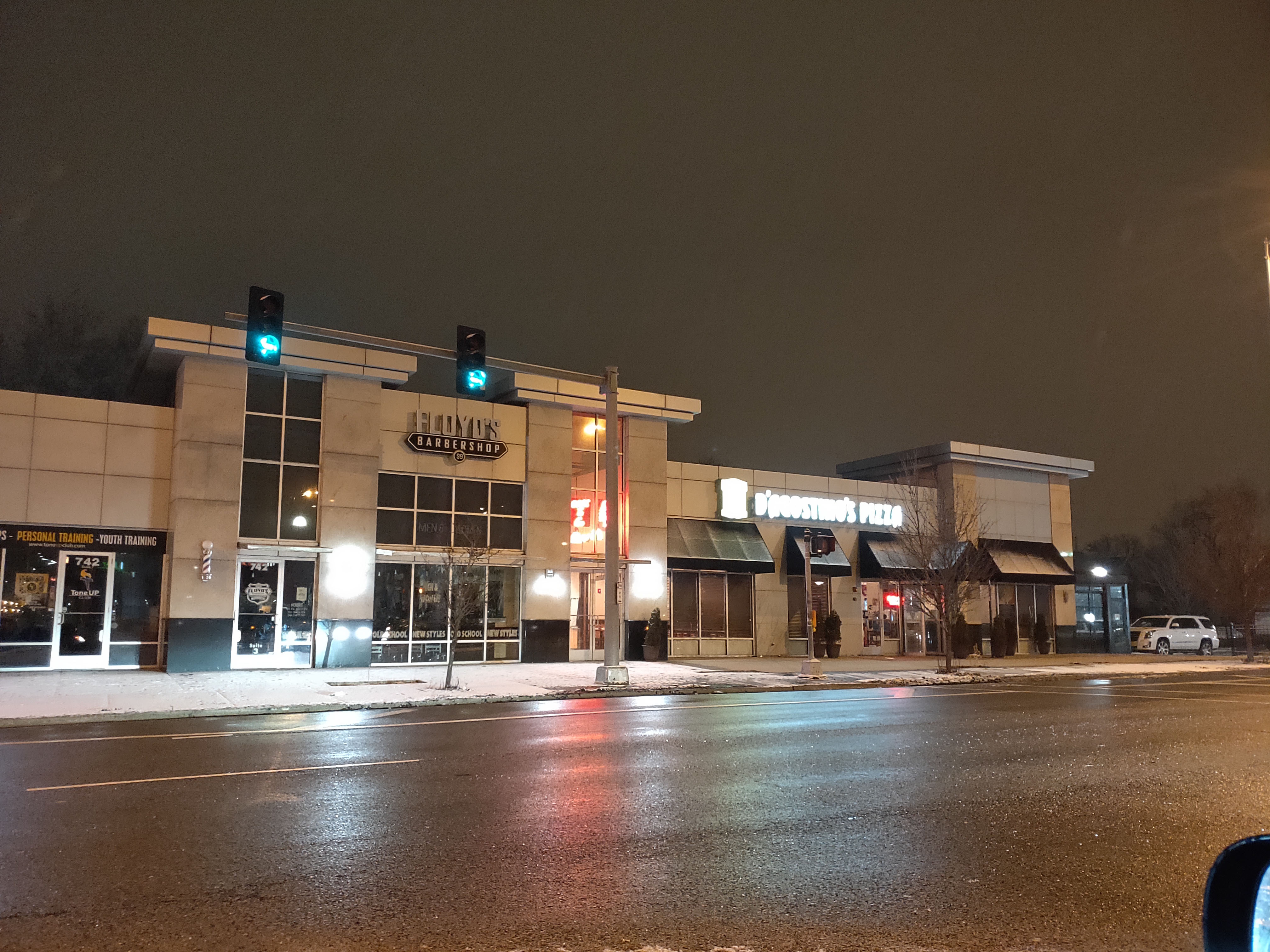 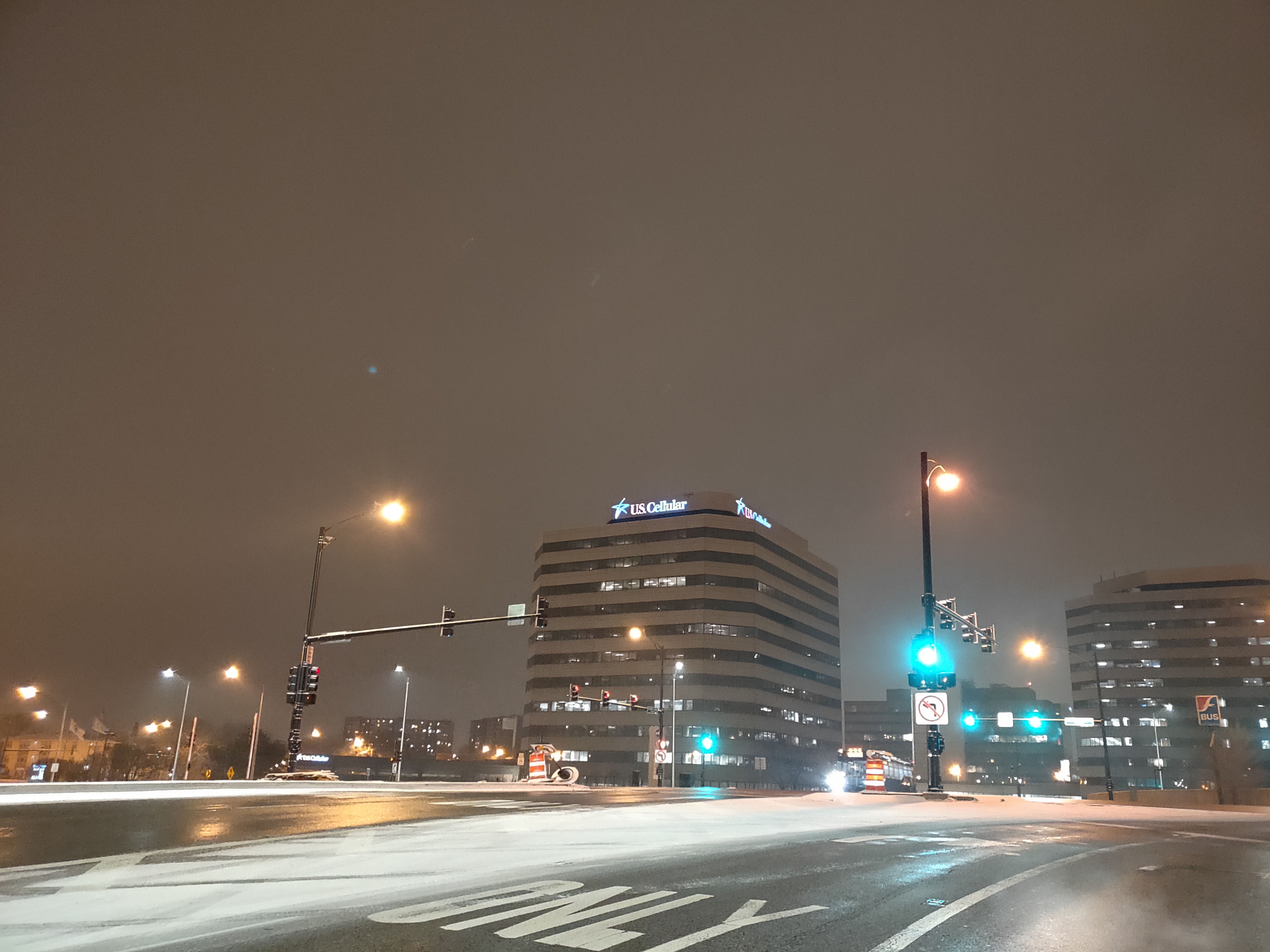 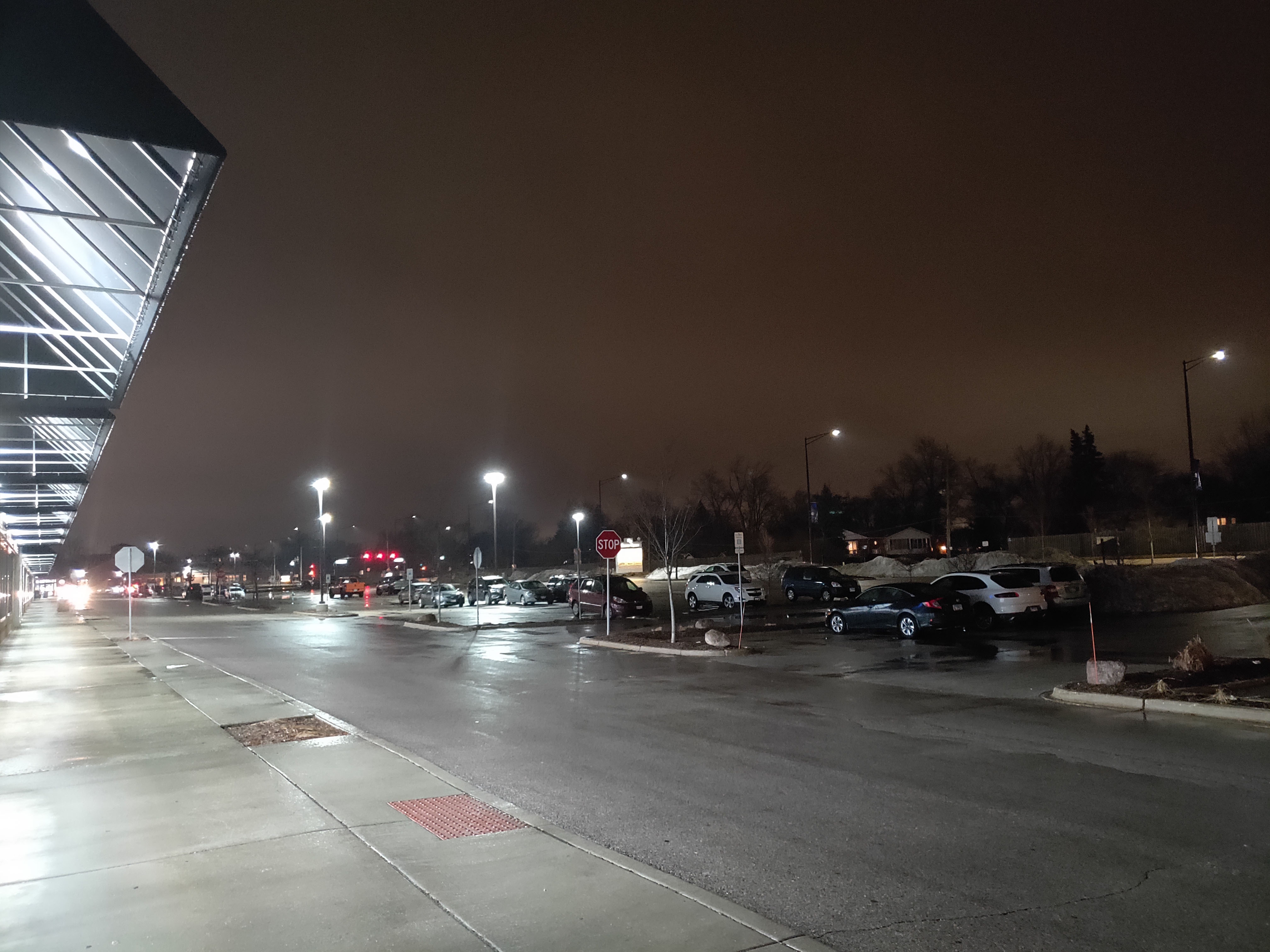 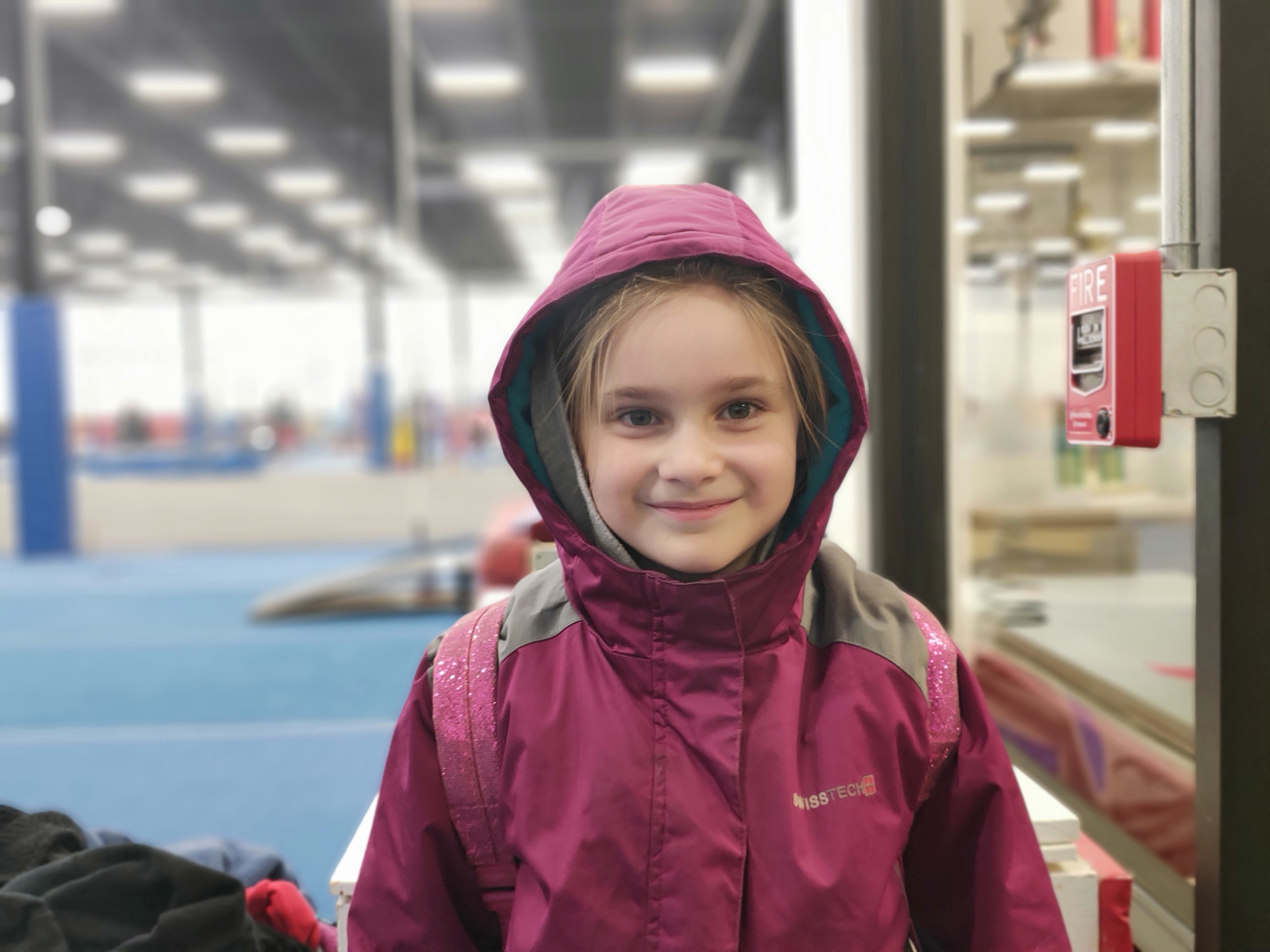 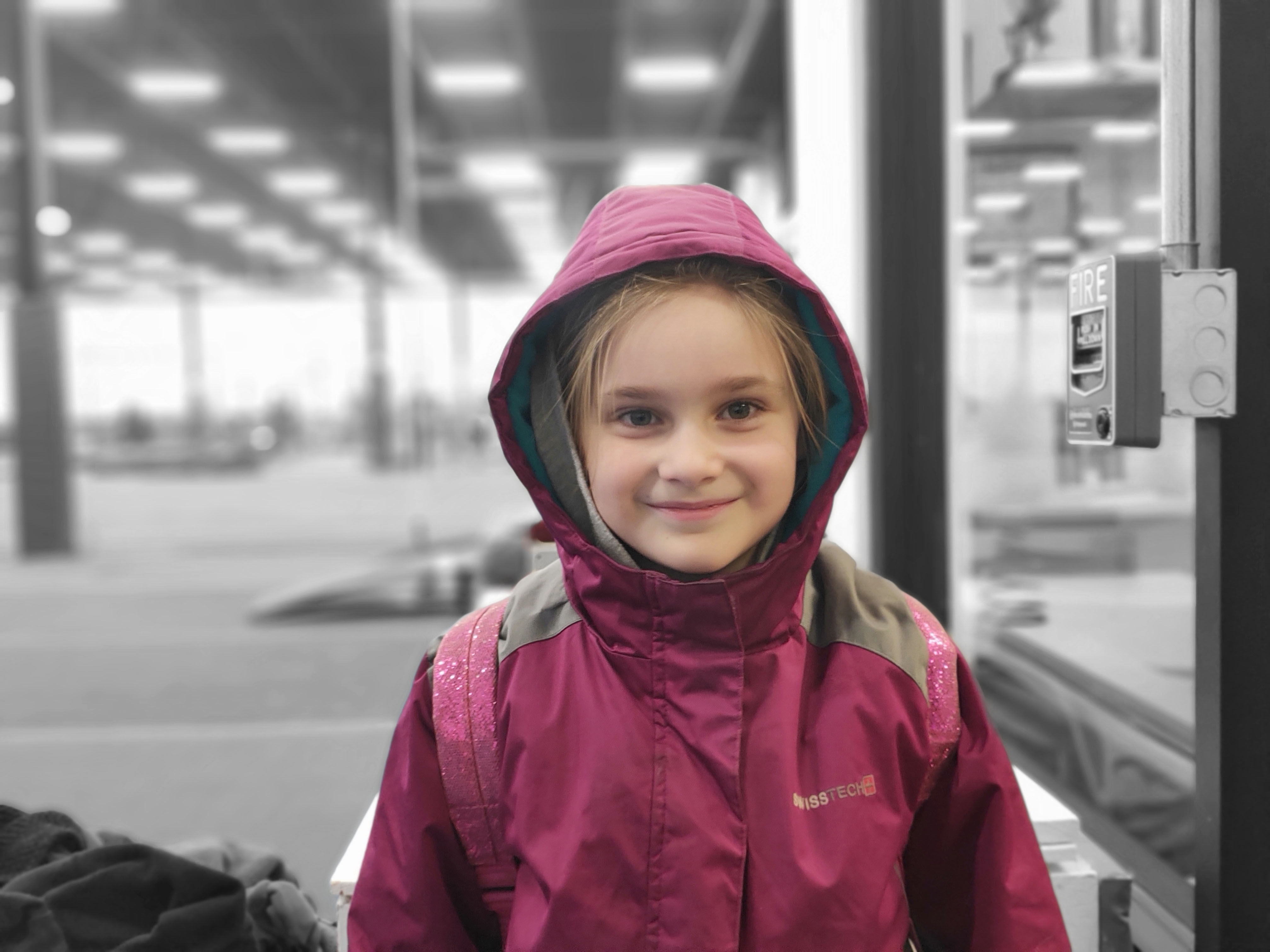 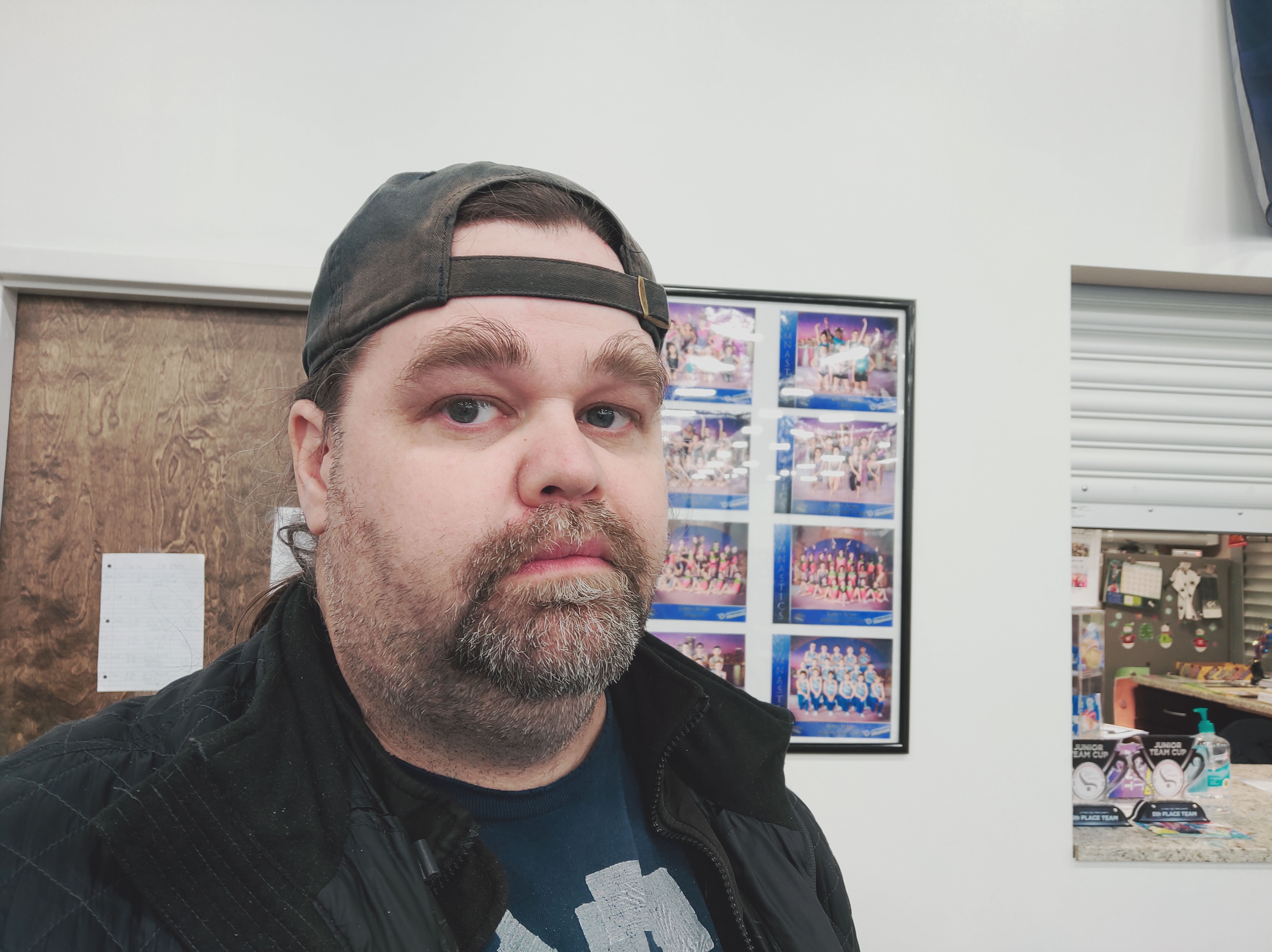 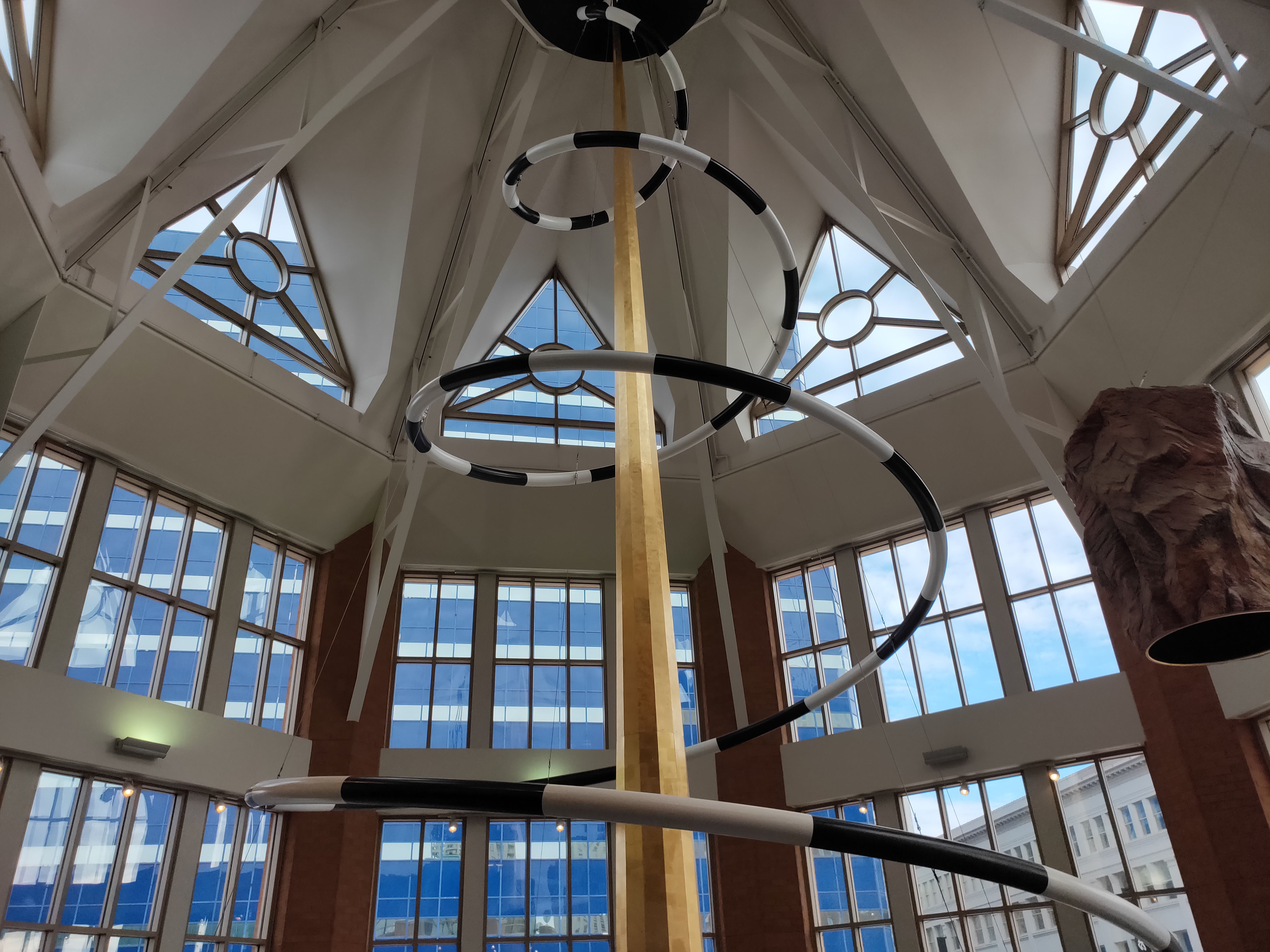 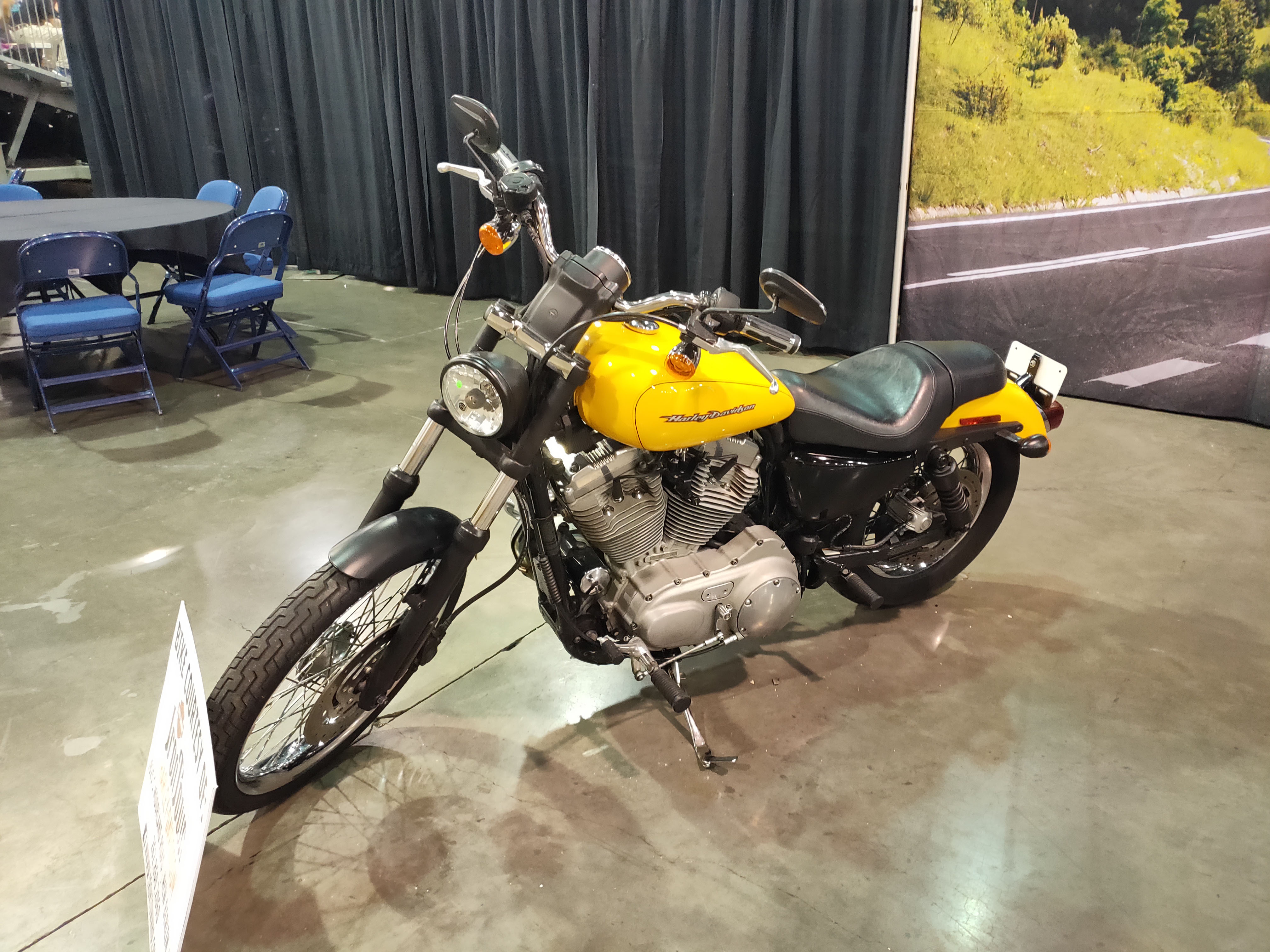 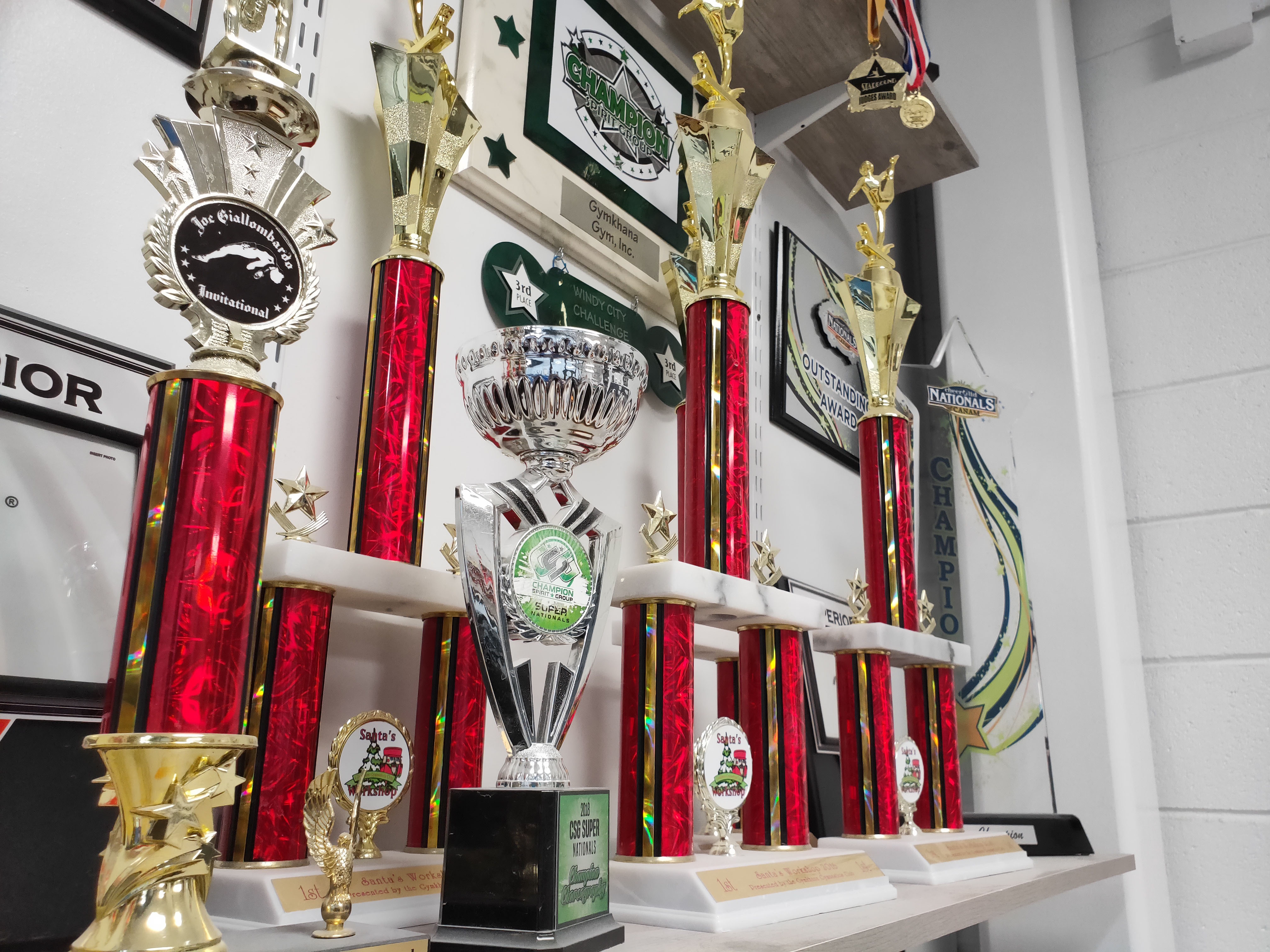 As for the camera, it’s honestly pretty good. Shots in good light are pretty sharp with good color reproduction. Portrait mode works well along with the additional 3D lighting effects. Which brings me to my next gripe. The triple camera setup on the back of this phone includes a Time of flight sensor used for creating 3D photos. Awesome. Except I could not get that option to work. At all. The camera app was simply missing that option. It is yet another software fail bundled into this phone.

Low light shots are ok. They’re a bit blown out where there is light, but I have certainly seen worse. Overall, the camera is in the very good, but not great category. I can live with that.

Now let’s talk about charging and battery life. Color OS is working against reviewers in this department because Color OS doesn’t track Screen On Time or even time since last charge. But what I can tell you is during medium usage – heavier than usual, this phone lasted about a day and a half with no sweat. And that would be impressive by itself, but let’s talk about charging.

The Oppo R17 pro doesn’t have a single battery. It has dual 1,850 mAh batteries and the reason for this is probably one of its greatest strengths – charging. Forget Huawei. Forget OnePlus. Forget the OnePlus Mclaren edition. This phone charges from 10% to one hundred percent in 36 minutes. There’s none of this “plug your phone in for 20 minutes and get an extra day” nonsense. Well, you do get that. If you plug the phone in for 10 minutes you get an extra 40%. This is insanely fast charging, which does beg the long-term questions of how quickly this will or will not kill those batteries after, say 2 years of this. But for now, it’s incredible.

So, what are we left with? I’m afraid this is a phone that is borderline unusable. The software issues, especially surrounding notifications and SMS, make this phone a chore to use. You could look at this as relaxing. You could tell yourself that a phone that’s not constantly bothering you is a blessing. In reality, it’s more like “I work remotely and I have people all around the world trying to get a hold of me and my phone isn’t working.” So yeah, that’s a problem.

Which is a shame, because the battery life and charging speed on this phone alone are almost worth ignoring that stuff. But it’s not. So at the end of the day, I’ve gone back to the Oppo’s cousin, my OnePlus 6T. Oppo has some really great ideas here. It just needs to fix the software.