The Moto G came out last year as been one as one of the best budget Android smartphones that didn’t actually suck.  The Moto G 2014 continues that trend with improved specs and still priced at last years cost. The 2014 Moto G now comes with a brilliant 5” HD display plus stereo sound to fully enjoy your videos and photos. You have got a 2,070mAhbattery that provides you with  all-day battery life—yes close to 24 hrs on moderate use. While still housing a snapdragon 400  quad-core processor. as with all Motorola smartphones the Moto G 2014 runs Android 4.4.4 and the company promises fast updates to Android L. The cameras have also been improved to a 2MP in the front for better selifes and an 8MP in the rear for better and sharper photos. You do have the ability to customize your phone with Motorola Shells, on the Moto G. Plus Motorola has made expandable storage via MicroSd  standard on the Moto G, up to 32GB.

Motorola has done quite a bit to beef of the New Moto G, granted the internal specs still remains the same, a lot of the aesthetics and user related functions have seen an upgrade and with the price stating the same. Point to a device that last years owners and people looking for a reliable budget smartphone will like love and purchase. The new Moto G is available starting today unlocked and off-contract for $179.99 USD on motorola.com, as well as retailers in the US. Moto G also goes on sale today in India, France, UK, Brazil, Spain, and on motorola.de in Germany. By end of year, the new Moto G will be available in more than a dozen countries and through several carrier partners around the world. 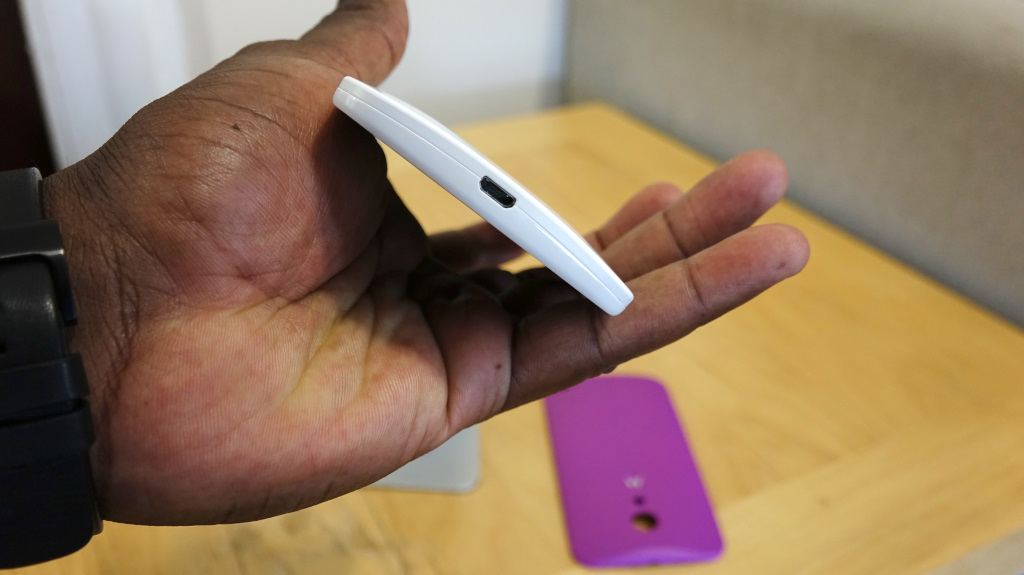 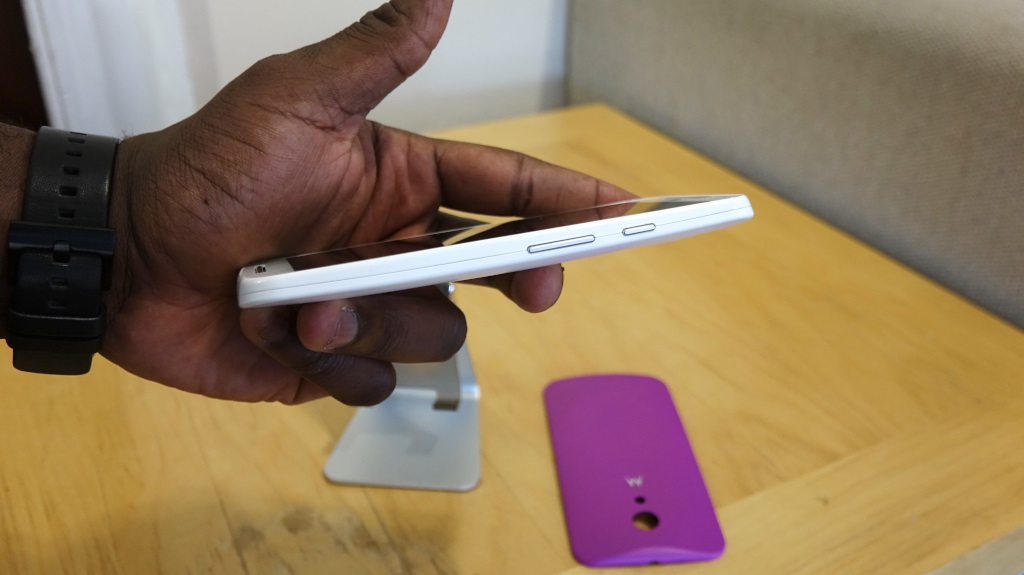 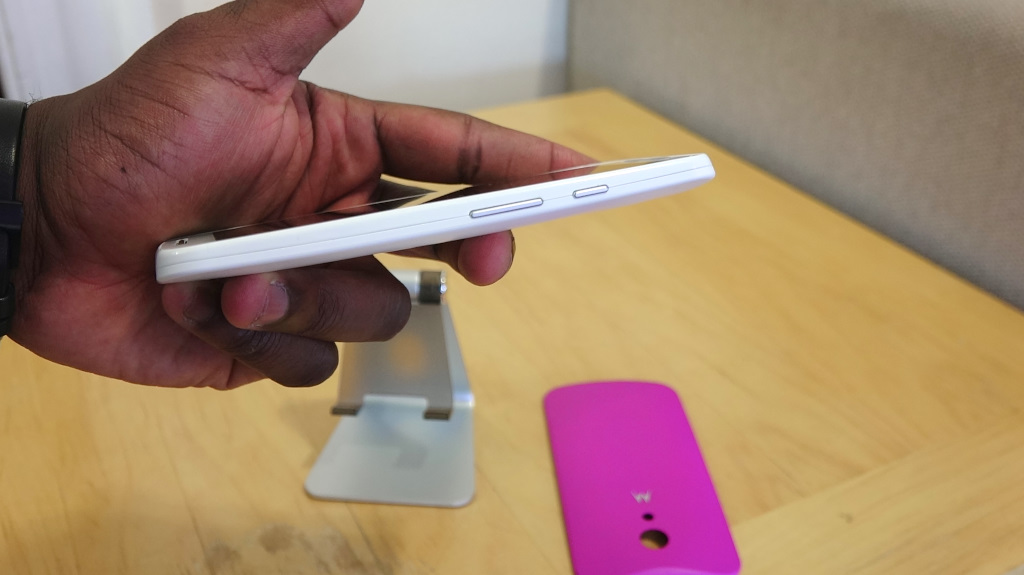 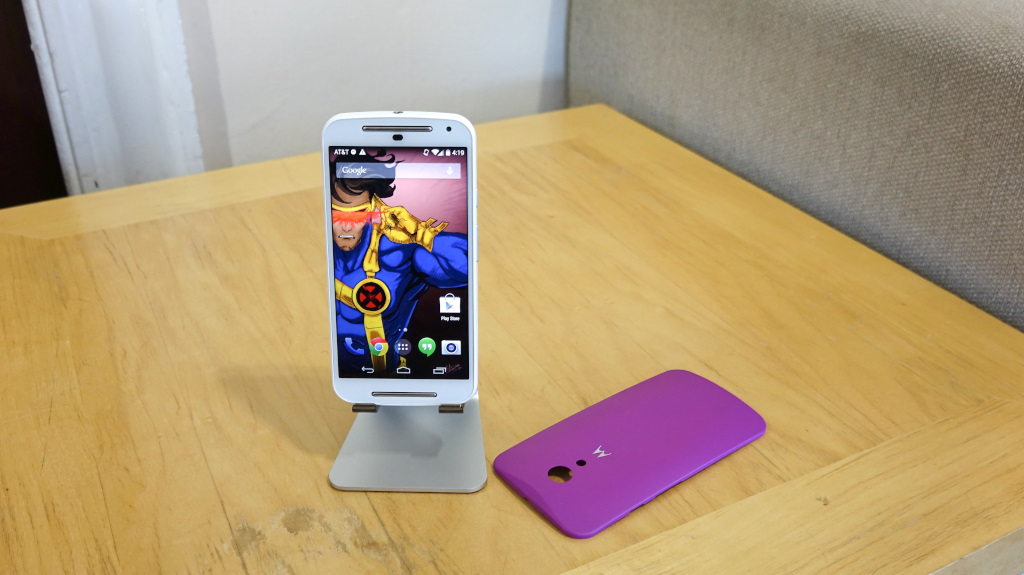 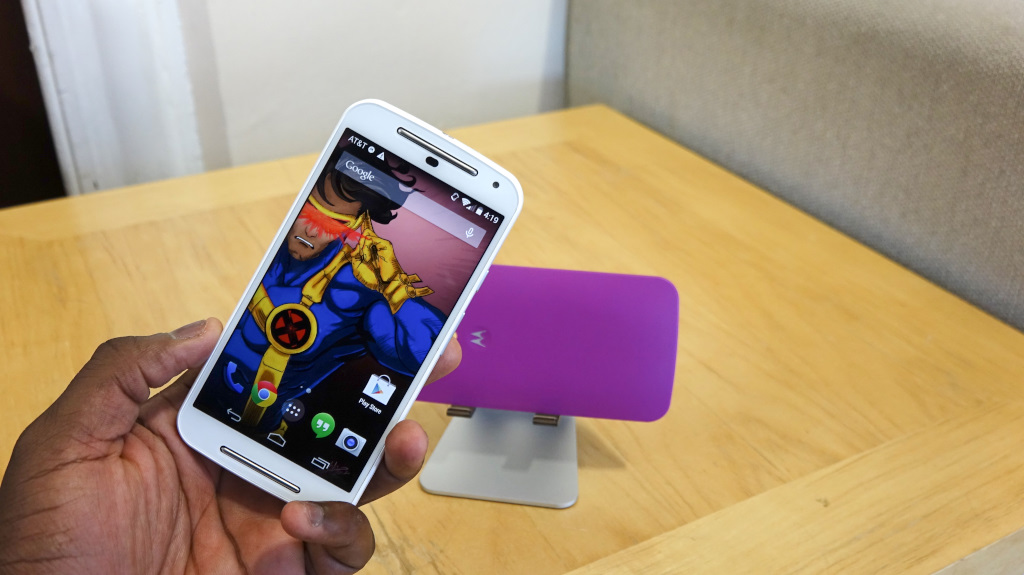 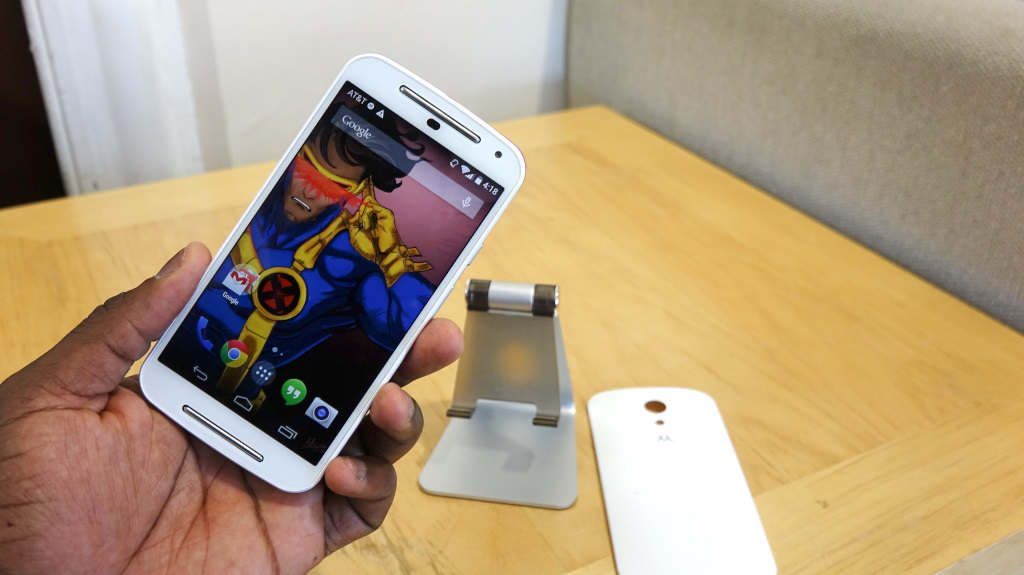 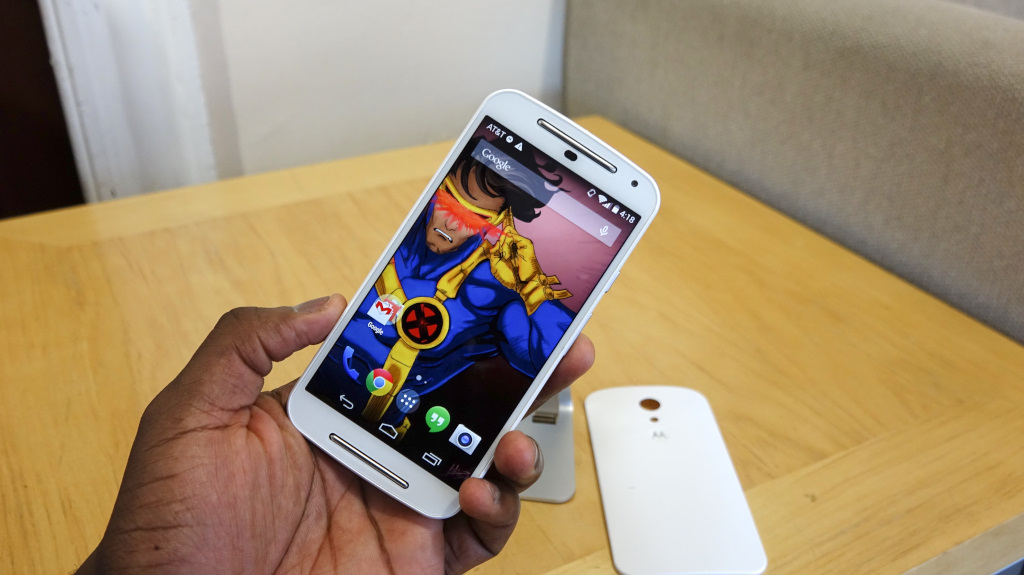 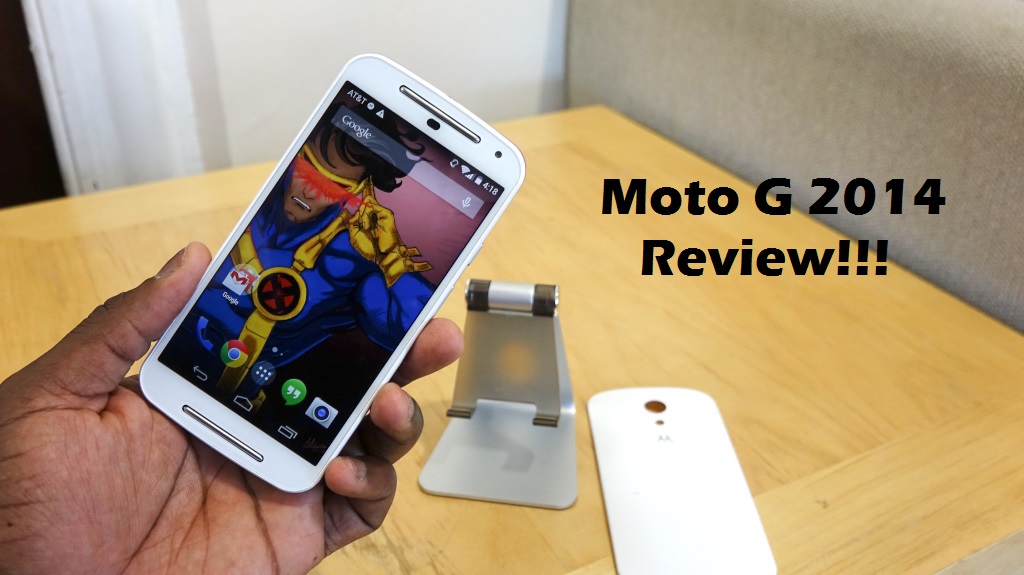