The newly announced low budget and well priced Moto E is the first Android smartphone at Motorola geared at a very low price point at $129,without skimping on quality.

The Moto E is powered by a Snapdragon 200 processor and runs Android 4.4.2, with a 1980mAh battery with 1GB housed under a 4.3-inch display. The device feels similar in the hand, like you were holding a heavier Moto G, but one that is still comfortable to hold. The packaging comes bare bones, with nothing more than a wall charger and some light paperwork

Motorola was also smart enough to add a microSD bay, for up to 32GB. So the Moto E is here and has some cool features, why don’t you take a look at the Unboxing video below. 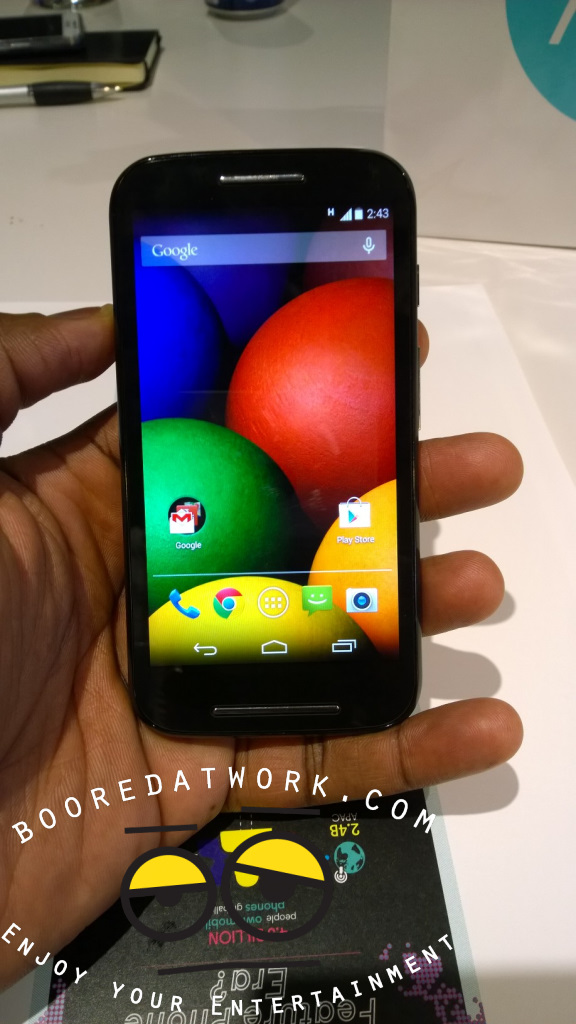 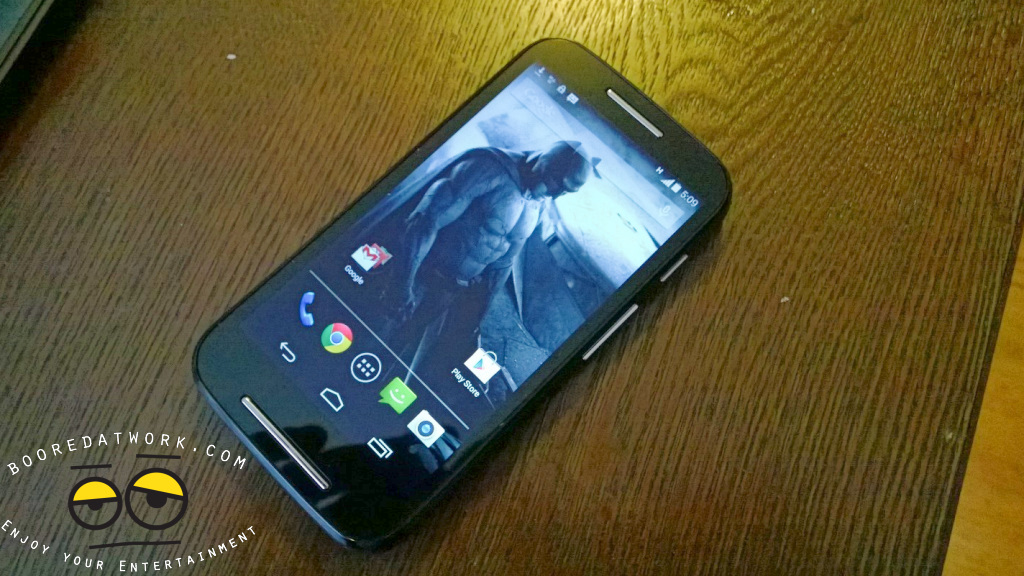 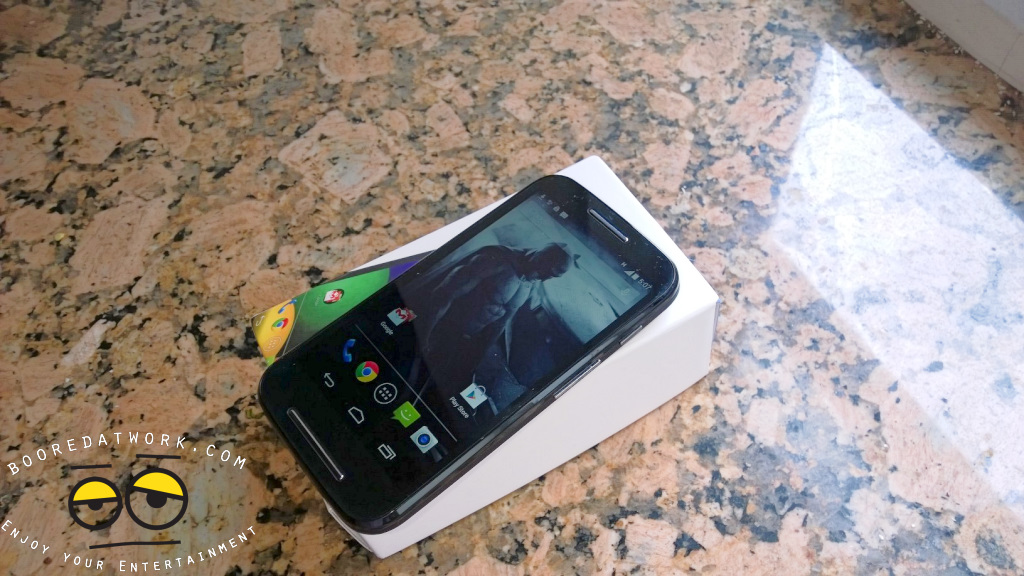 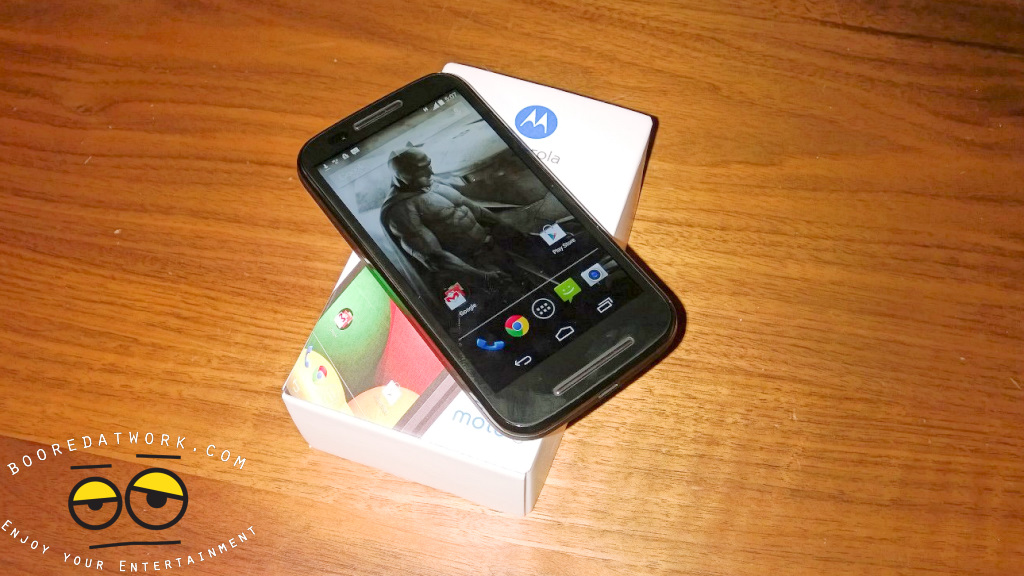 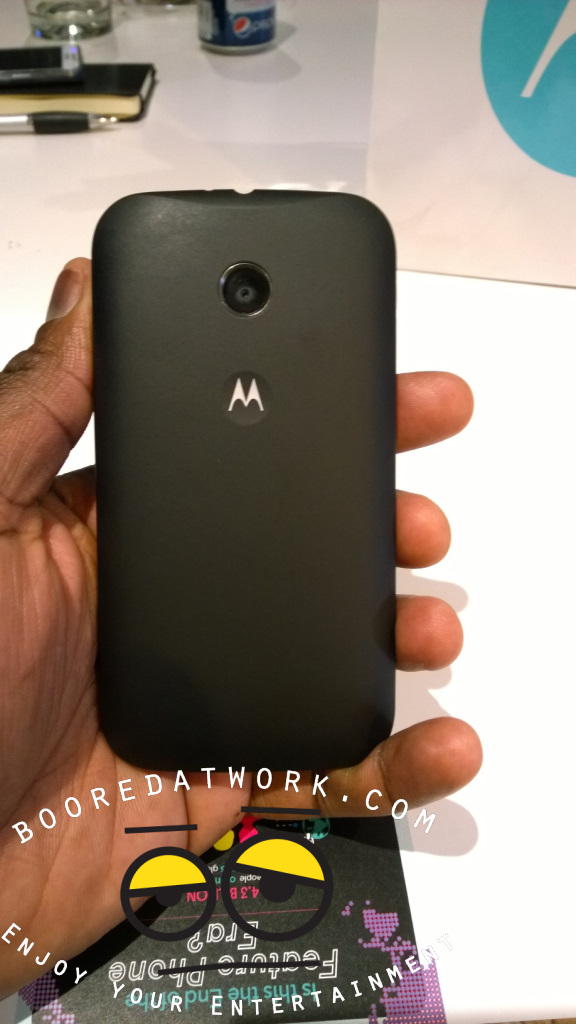