When you think of Microsoft, hardware isn’t the first thing that comes to mind. Recently, they have been pushing in-house designs like the Surface and Type Covers, but that’s more of template for manufactures to follow in the industry for Windows 8. The All-in-One Media keyboard from Microsoft is geared more towards the everyday consumer looking for a cheap, but reliable alternative than the usual stock keyboards that come with most of their PC’s.

At first glance, the media keyboard doesn’t look that breath taking from a design aspect, and overall, looks pretty generic for most. But it’s multi-purpose function more than makes up for it. Starting with the look and feel, it’s plastic. Very cheap feeling plastic at that, but with keyboards, the build material really doesn’t play a factor with usability. It has your standard QWETRY layout with non-back-lit keys. Microsoft has found a way to make the Chiclet keys feel extremely refined and made for typing. During my experience, typing was enjoyable, and it replaced the previous keyboard I was using as my daily driver. Typing on this keyboard seemingly maximized my words per minute, as well as reducing common errors. Finally, a keyboard that puts typing first!

Atop the keyboard lies personalized hot keys for the Windows 8 interface. Search, play, fast-forward, settings; you name it, it’s there. The keyboard connects via USB (wireless connectivity), and works with Mac OS X as well. Connection was fast and seamless. Powering the keyboard takes 2 AAA batteries which shows an LED notification light when turned on or off (green/on, red/off). One of the standout features of the keyboards lies in it’s on board multi-touch gesture track pad. My first impressions of this add-on seemed a bit reserved and gimmicky, but I was proven wrong with continued use. Over time, getting used to using the track pad in correlation with the keyboard became second nature.

The cursor system works well, and since the track pad includes right and left clickers, the same functionality you would have with a traditional mouse are present. One of my gripes, which may be specific to the user, it that accidental presses happen often while typing. My pinky sometimes brushed against the track pad with prolonged typing periods, and since the track pad is quite sensitive, it caused me a great deal of frustration. Despite that, the added functionality of swipe, scroll, and zoom calmed those small occurrences. One of the unknown features sets that really isn’t promoted by Microsoft is how light the keyboard is. It’s extremely light weight which makes portability an added aspect to the entire package. The keyboard actually works with my Android Desktop All-in-One PC (no pun intended), so I found myself bringing the keyboard along with me on outing’s more often than not.

Microsoft has made a great, affordable keyboard here folks. Setting the prices aside, the functionality of this keyboards outclasses its higher tiered competitors by a long shot. It practically combines the mouse and keyboard into a fluid experience that doesn’t seem forced or impractical. In the future, I hope Microsoft can disable the track pad when you have no intentions on using it since the keyboard allows you to use other mice with it. All in all, the Microsoft All-in-One Media Keyboard is a great buy for any consumer. You can pick it up for $39.95 on Microsoft’s online store or Amazon. 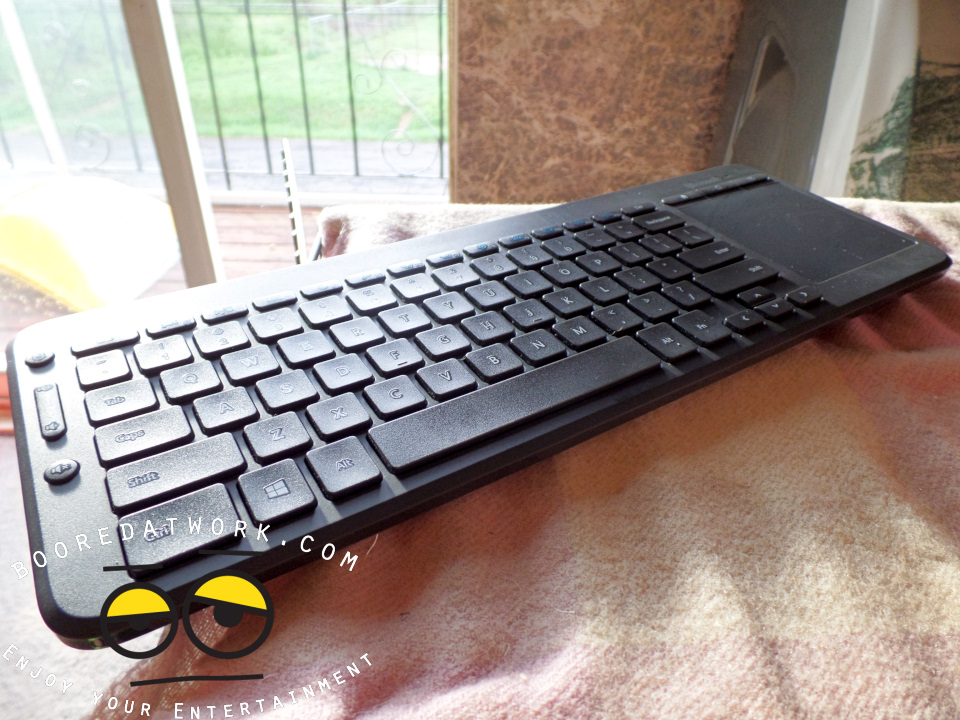 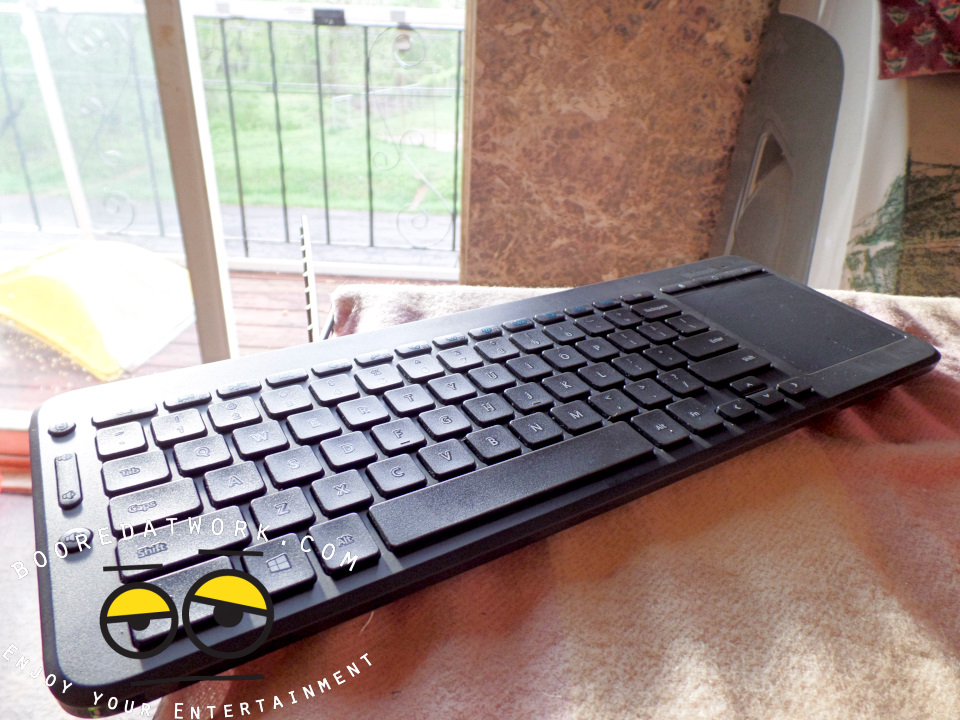 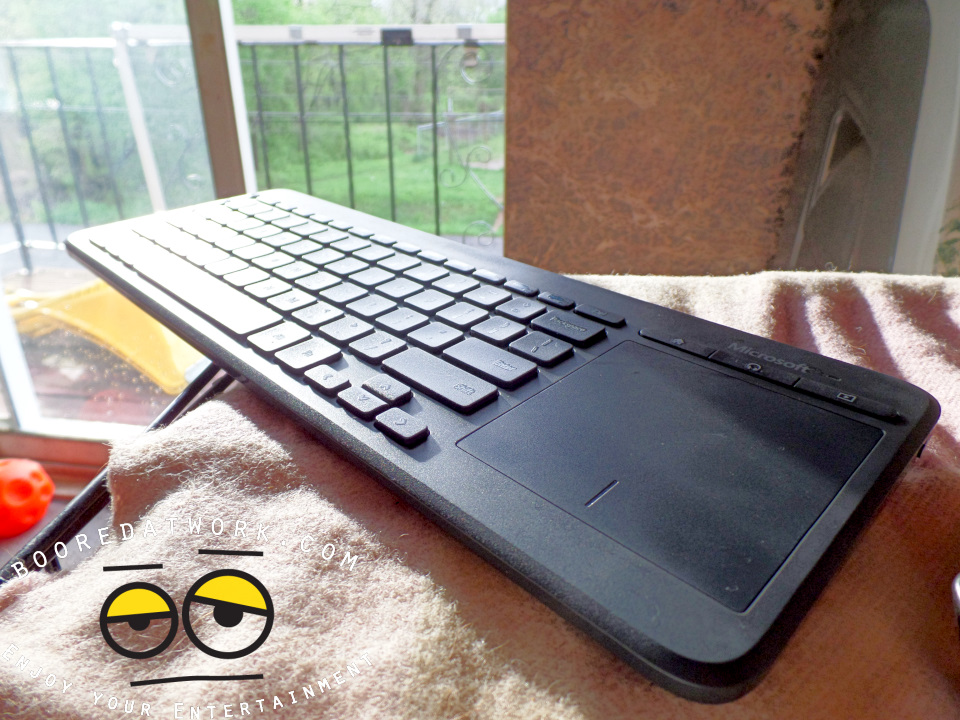 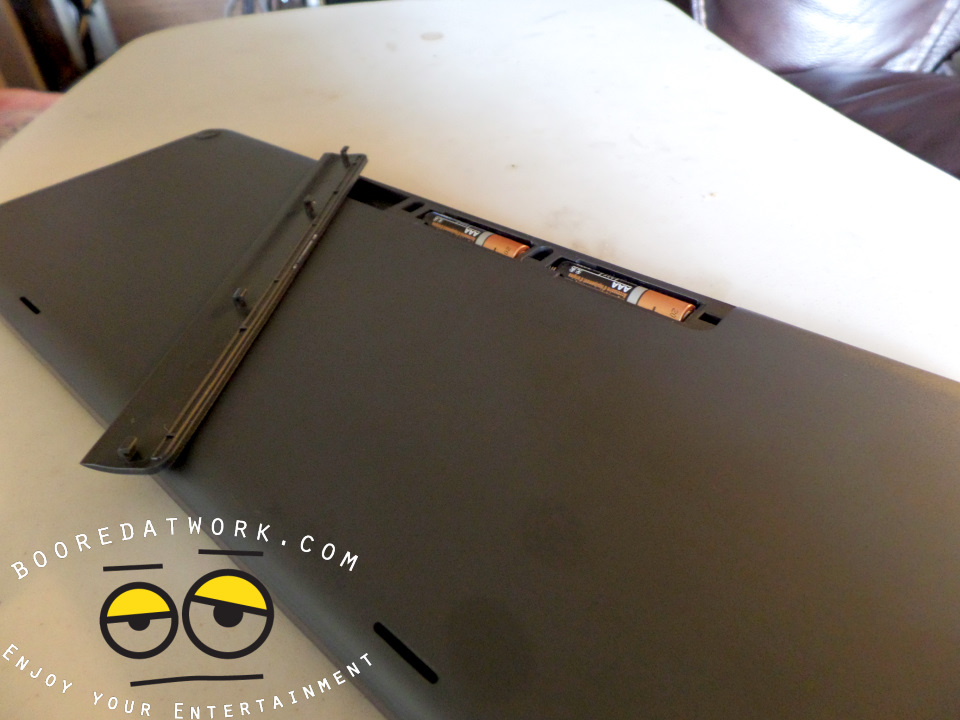 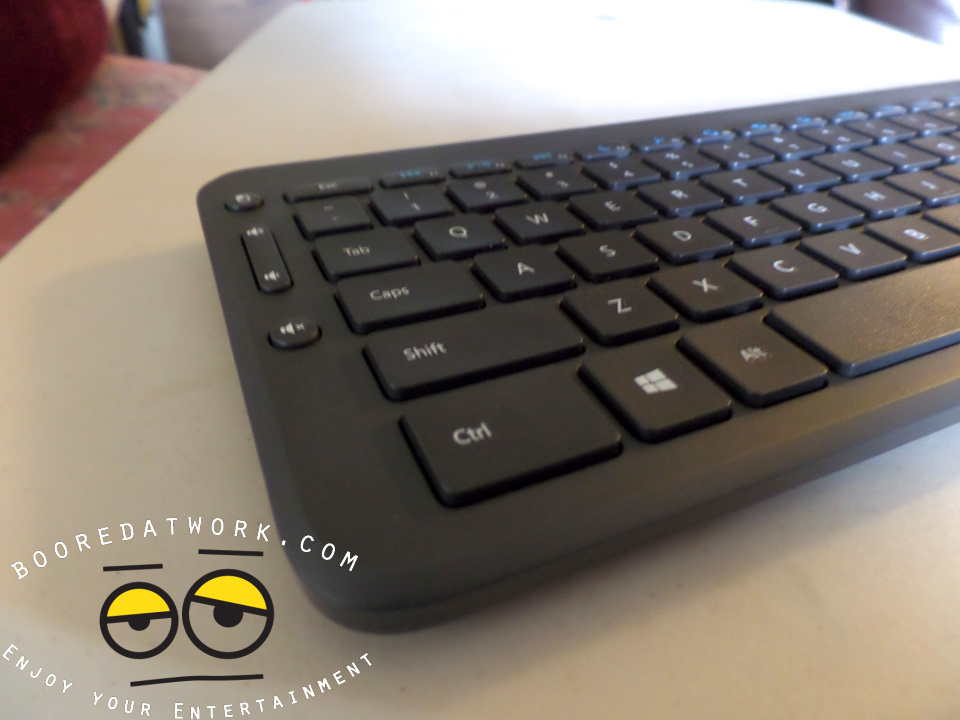 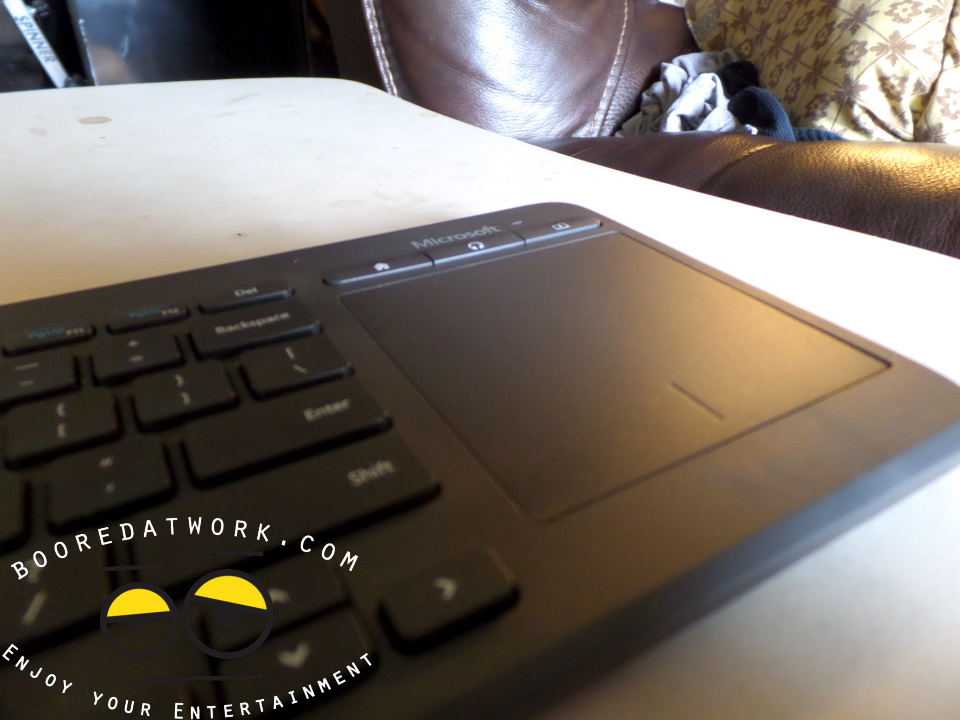 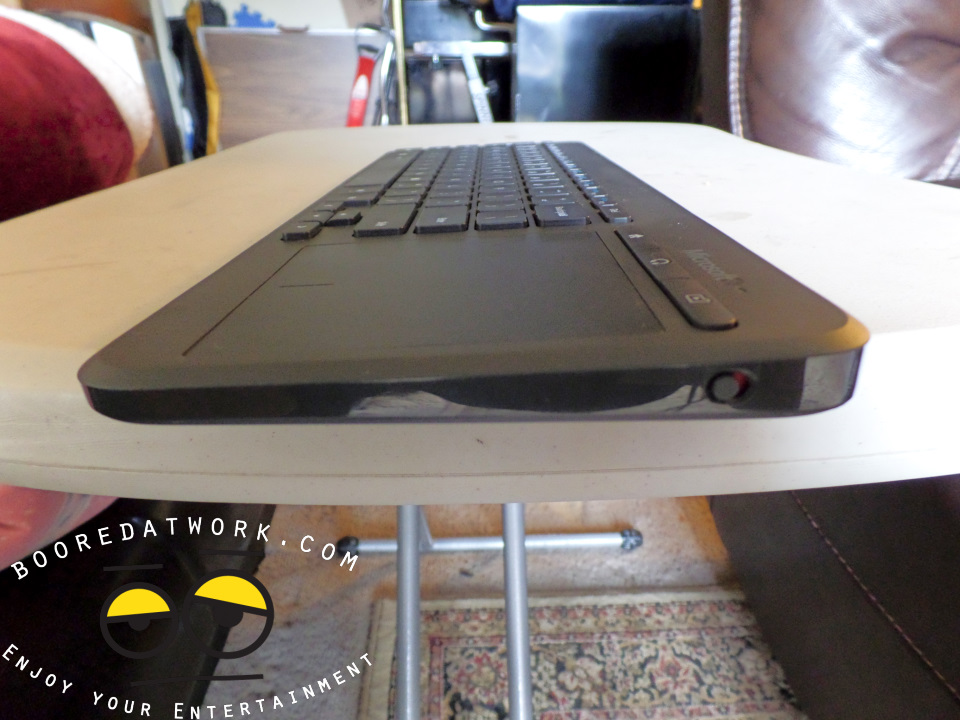