Looks like apple let the cat out of the bag on Microsoft’s fitness band and companion app for iOS devices. Which mean the device will have full cross platform support. Forbes recently reported that the fitness-oriented band would be coming out shortly. And just last week the device appeared to have passed FCC approval. The App can be see currently in the Apple App stores called ‘Microsoft Band Sync’ which will be a companion App for the fitness band. the app  allows you to sync your Microsoft Band to the cloud using the same Microsoft account running on your phone companion app. It should be no surprise seeing this App show up on the App store. Microsoft has been very adamant about have its products be cross platform and available to all user. 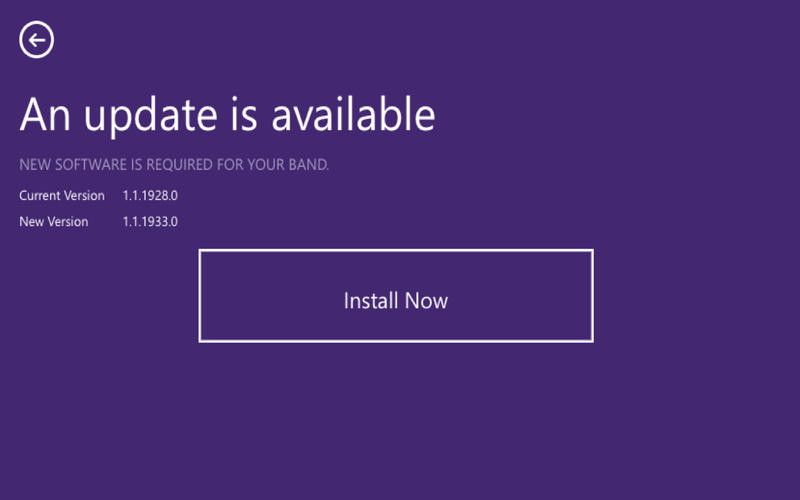 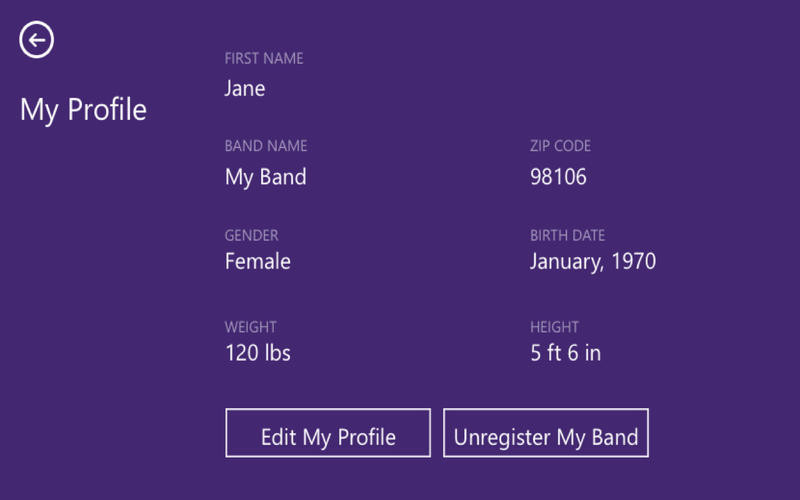 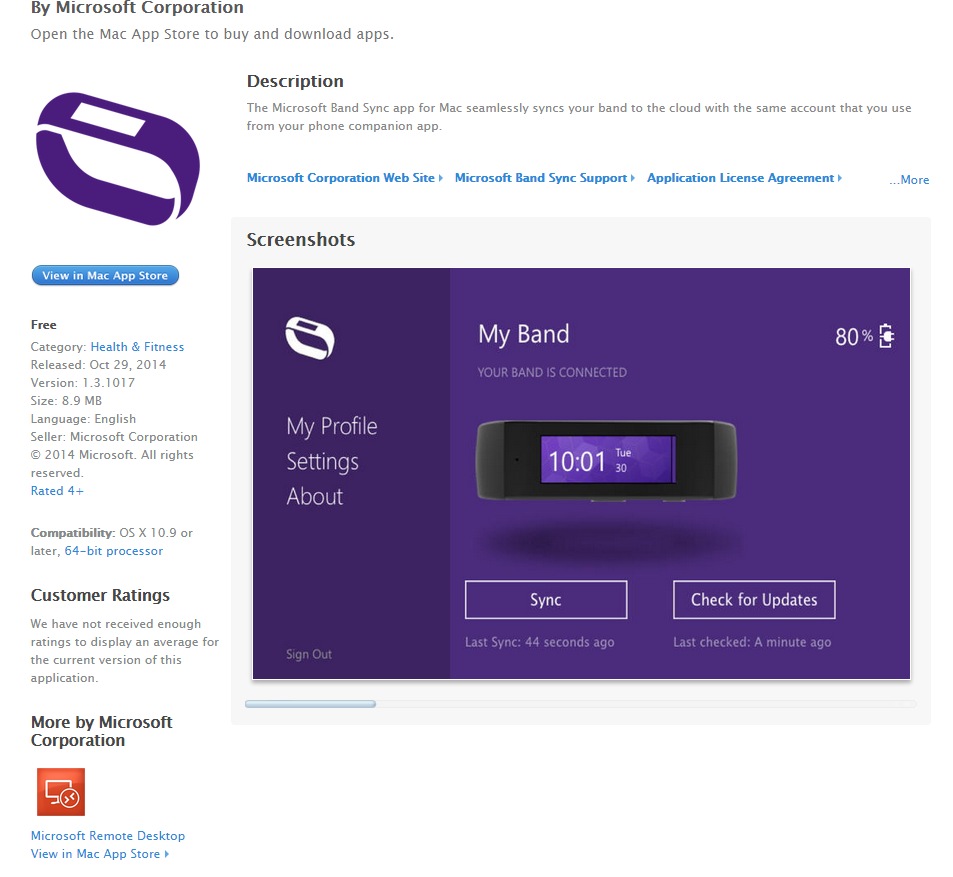 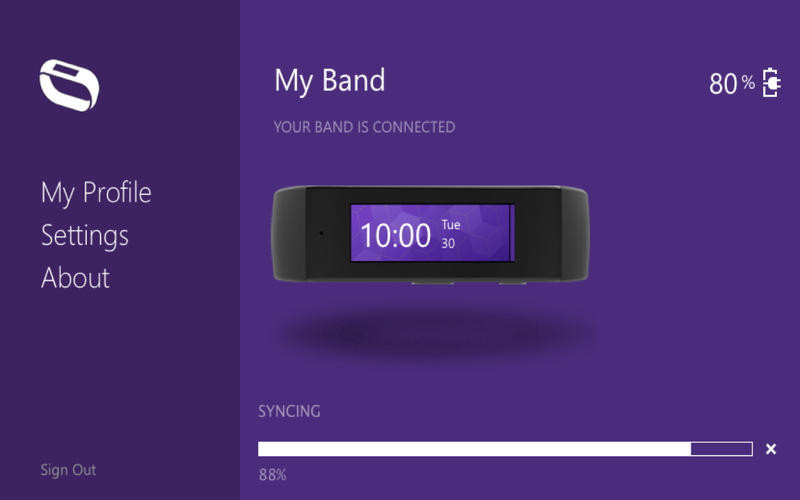