The raD, named for its use of Radial Dispersion technology, makes it ideal for outdoor and unconventional listening environments such as kitchens and bathrooms. It has a ruggedized, compact design that is IPX5 rated for water and shock resistance, for use where direct exposure to the elements is routine.

“From the time we launched our campaign for the Core and Core Subwoofer, we’ve been incredibly happy with the response that we’ve received from our customers,” said Bob Perry, Chief Revenue Officer, Mass Fidelity. “After using these products, many have also requested a smaller, more ruggedized version to expand the Core network to outdoors, kitchens and bathrooms. So in response, we’ve developed the raD with its radial soundfield and ruggedized design to meet and hopefully exceed these expectations.”

Additionally, with the raD’s ability to connect to the private, high-performance and uncompressed  5Ghz Adaptive whole-house network built into the Core and Core Wireless Sub, users can immediately add additional zones with the touch of a button.

For the ultimate in multi-room listening, a total of eight devices in the Core network can be connected together, allowing music and audio to be easily networked throughout the home.

Additionally, users do not need a Wi-Fi connection to the Internet, or a mobile application to configure the raD but can simply pair to it through its Bluetooth 4.1 with NFC feature or connect the

The raD features a five-speaker array, with four 1.5” drivers and a single 3” bass driver, each powered by a high-output amplifier which delivers a frequency response of 75Hz to 20KHz, in a compact (5”x 4.75”x 3”) form factor one-third smaller than that of the Core. Connecting the raD with the Core Wireless Subwoofer extends the bass performance to bone shaking levels, while the AAC and AptX codecs ensures the highest quality music.

A USB connector on the rear can be used for charging cell phones, tablets or other mobile devices, while the high-capacity battery provides a solid eight hours of operating time to ensure the very best listening experience.

The raD will launch on Indiegogo on November 15th in a thirty-day campaign, starting with an initial price of $149 for the first 100 units, eventually going up in two steps to $189 for the remainder of the campaign. The initial price of $149 is a 50% discount off the planned retail price of $299.99. Additional perks will be available as well, combining the raD with the Core and Core Subwoofer which are both currently available. These combination perks will allow Mass Fidelity to ship those two products immediately following the close of the campaign, in time for the holidays, while the raD is planned for shipment to backers in April 2017.

“With our second crowdfunding campaign, we are doing everything in our power to ship product to all of our backers on time, if not early,” added Perry. “With our three current offerings, we pride ourselves on the quick turnaround to ship products to customers as well as a high level of customer satisfaction and we certainly want that to continue with the launch of the raD.”

Mass Fidelity is an audio technology company focused on the future of sound. Mass Fidelity develops beautifully designed and inventive audio products that free customers to enjoy their music, however and wherever they want it, without compromising sound quality. Simplicity in design and dexterity in function make Mass Fidelity systems unlike anything else you’ve seen or heard. Beautiful, thoughtfully created conduits for the sounds you love. 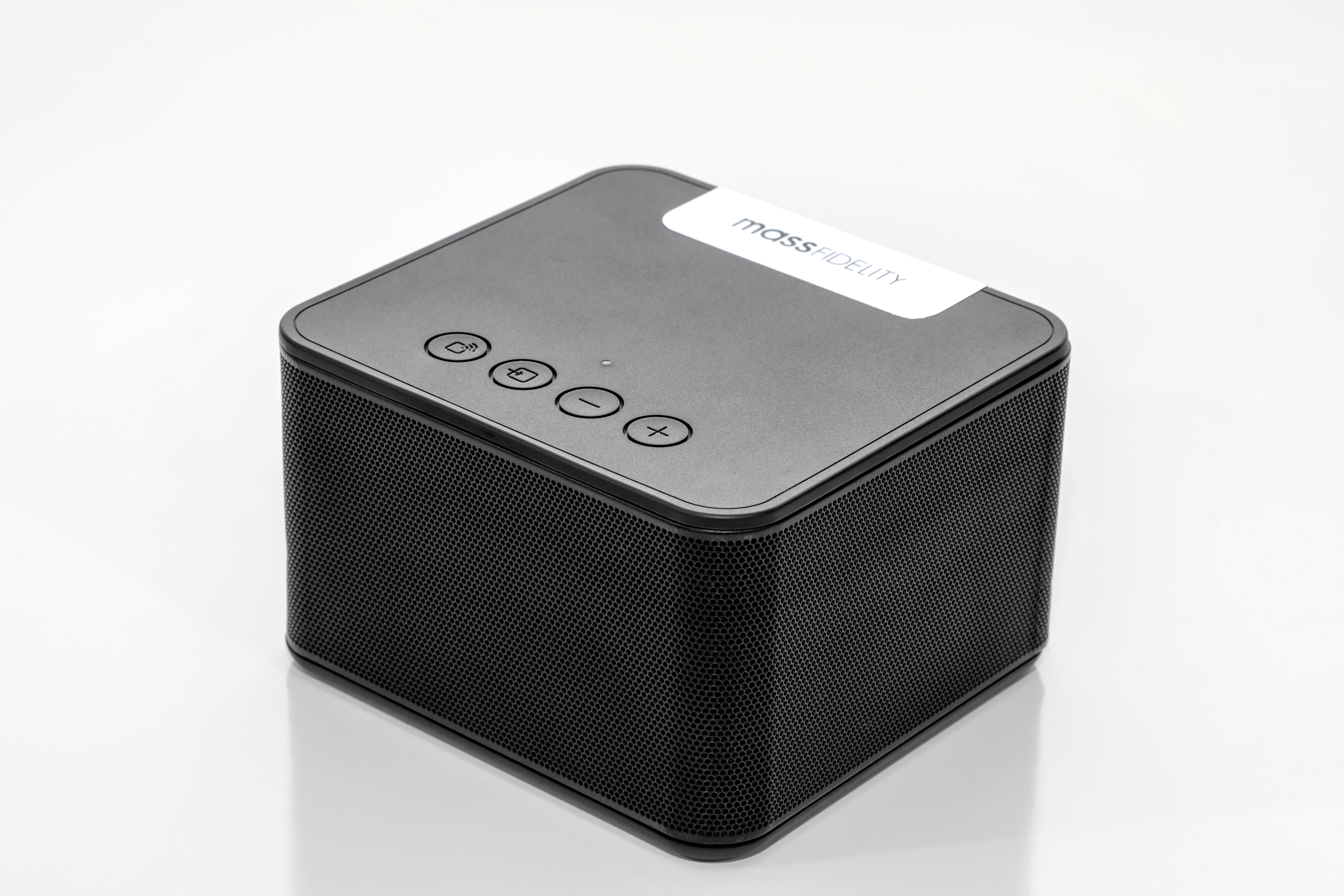 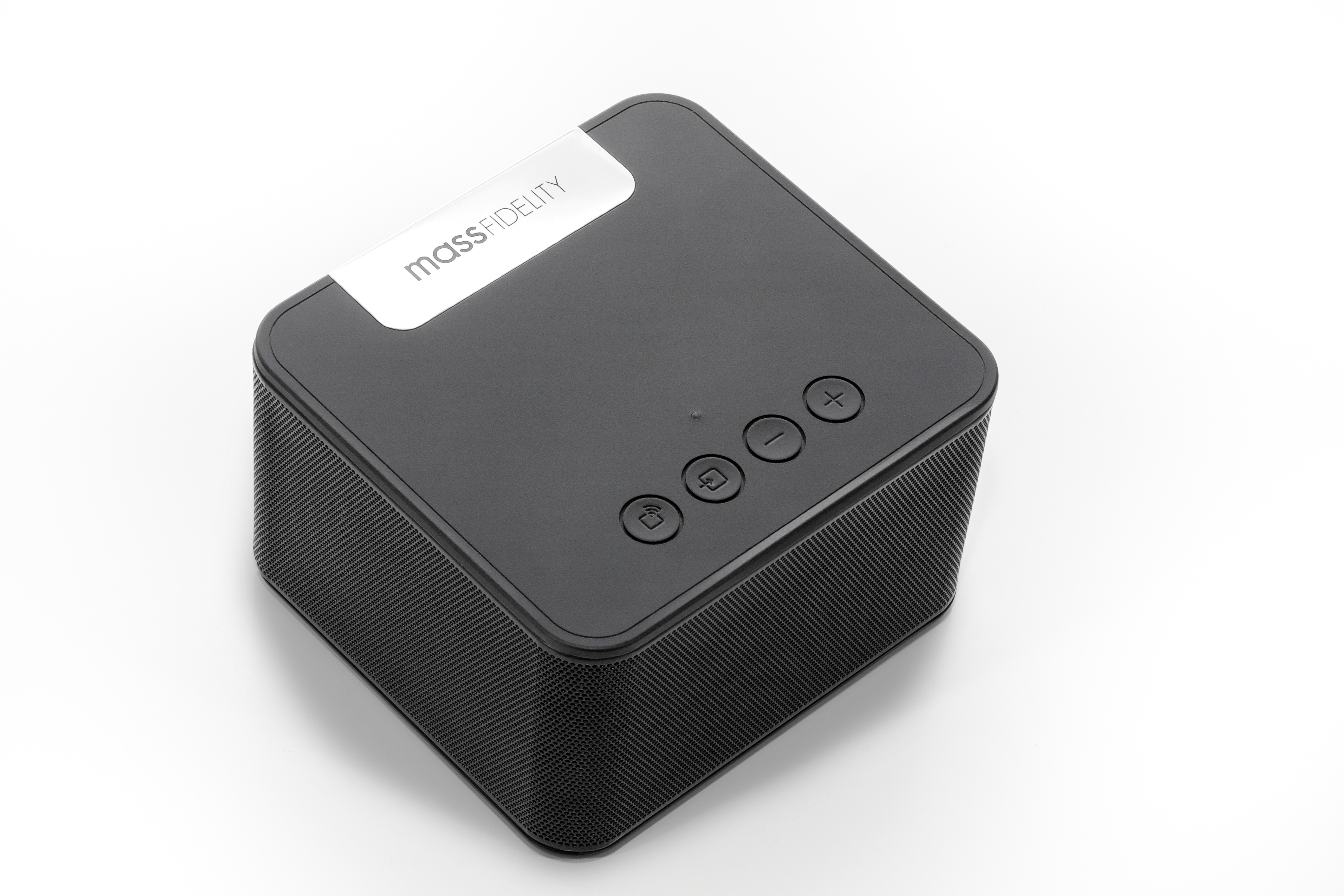 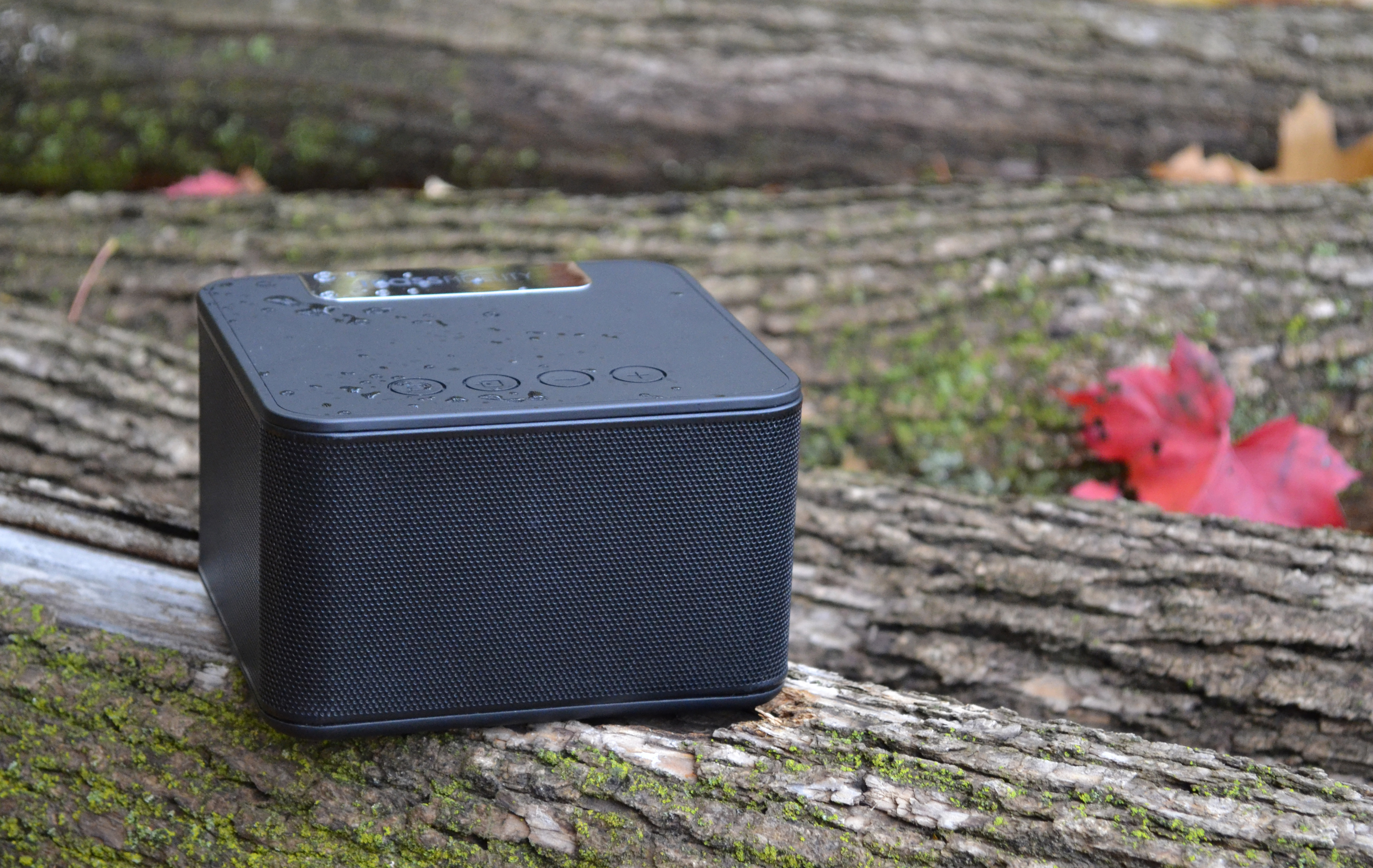 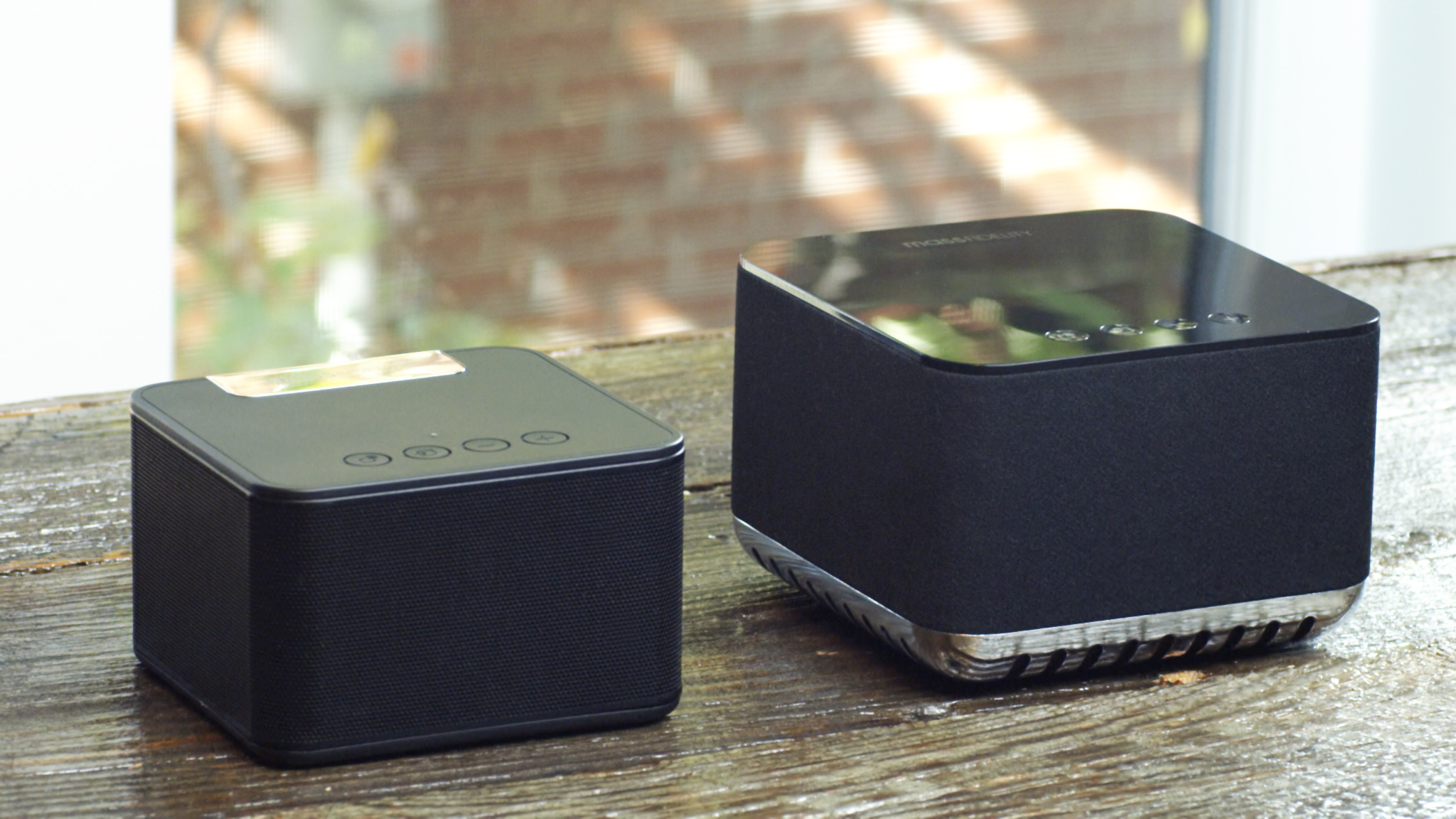 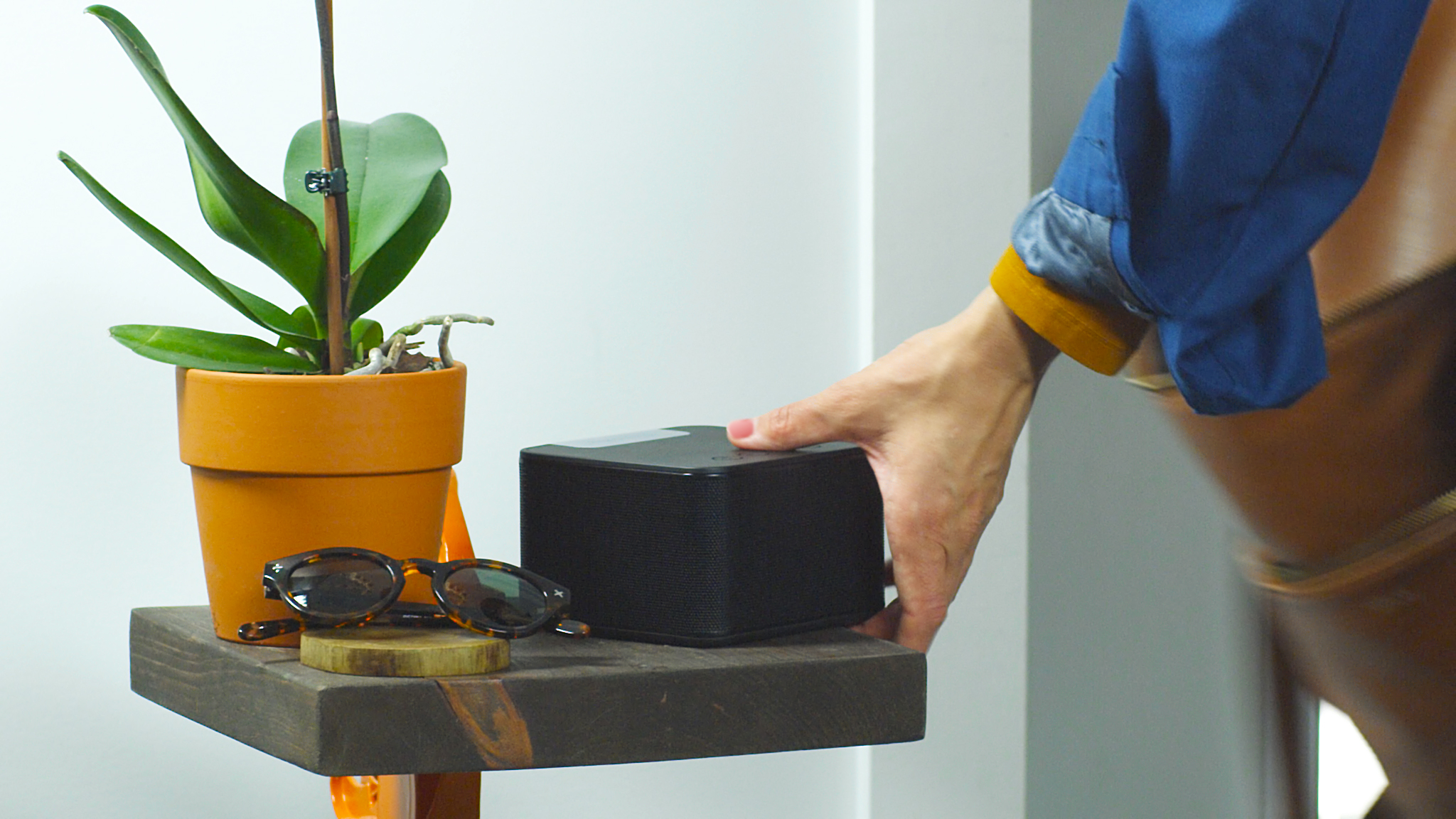