“We talked with eSports pros and none of them love the cable on a wired mouse,” said Ujesh Desai vice president and general manager of gaming at Logitech. “They wish they had the freedom of wireless but the performance and reliability of a wired mouse. So that was the design goal we gave our engineers, to build a wireless gaming mouse that was faster than the competition’s wired gaming mice. G900 delivers on this promise, and we’re confident it’s the best gaming mouse we’ve ever built.”

With a one-millisecond report rate, and highly optimized 2.4GHz wireless connection, the Logitech G900 Chaos Spectrum outperforms both wireless and wired competitors. Thanks in part to the exclusive clock-tuning technology that significantly reduces power consumption, you can play continuously for 32 hours — an entire competition weekend — on a single charge (24 hours with default lighting). When you’re running low on power, the Logitech Gaming Software (LGS) Battery Assistant will notify you. There’s no need to stop playing to recharge as the mouse seamlessly switches between wireless and wired modes when plugged in. Since a full charge from empty only takes about two hours, you’re never attached to the cord for long.

The Logitech G900 Chaos Spectrum features the PMW3366, Logitech’s state-of-the-art optical gaming sensor with our exclusive clock-tuning technology. Widely accepted by enthusiasts and professionals as the best gaming mouse sensor on the market, the PMW3366 precisely interprets every hand movement onto the screen for smooth, responsive performance, even at high sensitivity. It has zero smoothing or filtering across the entire DPI range (200-12,000 DPI), delivering exceptional tracking accuracy and consistent responsiveness at any speed.

Fully Customizable to Fit Your Hand and Style

The Logitech G900 Chaos Spectrum gives you the freedom to configure your mouse exactly to your preferences. Going beyond ambidextrous, the Logitech G900 Chaos Spectrum can be transformed into a truly left- or right-handed mouse, using the included magnetic button covers. The mouse is constructed for a non-prescriptive grip that accommodates a variety of palm, claw and fingertip holds. Using LGS, lighting color and brightness can be programmed to match your style, system and environment from a palette of up to 16.8 million colors. Bring your mouse to life with “breathing” light patterns, or set your lighting to sleep when you aren’t using your system.

The buttons of the Logitech G900 Chaos Spectrum have been engineered to deliver a crisp, clean click feel with rapid click. A metal spring tensioning system and exclusive mechanical pivoting hinges are built into the main left and right keys. This system reduces the pre-travel distance between the buttons and switches, while also minimizing the force required to click, enabling faster recovery after each click. The result is a heightened response and a consistently fast, accurate and reliable click performance.

Every component of the Logitech G900 Chaos Spectrum has been optimized to reduce weight while maintaining stability. All elements of the construction have been analyzed and adjusted to remove fractions of grams, from the thin wall molding to the hollow “spoked” hyper-fast scroll wheel design. The result is a wireless gaming mouse that weighs in at 107g, making it comfortable to use over long periods and delivering quicker response to motion. 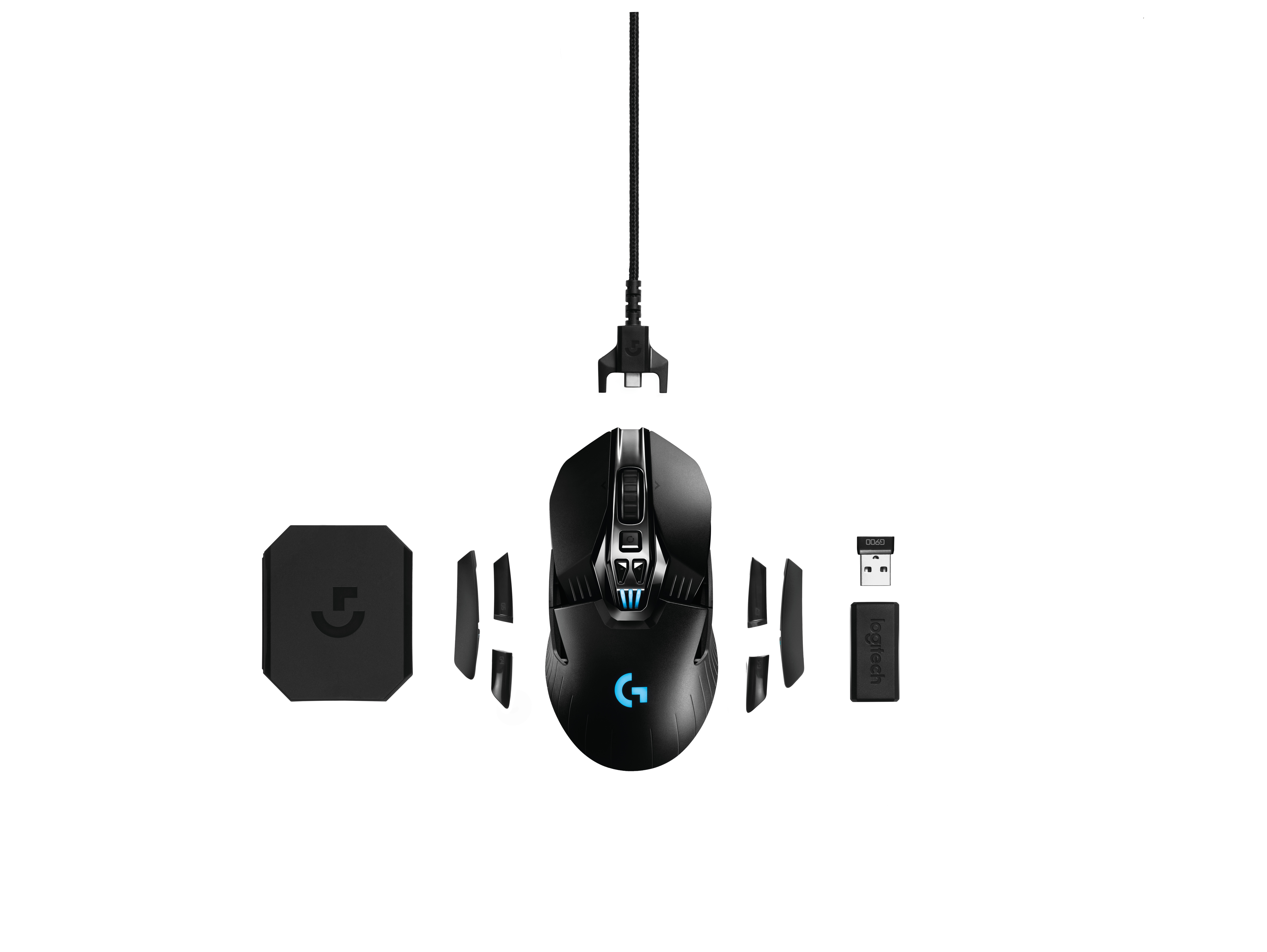 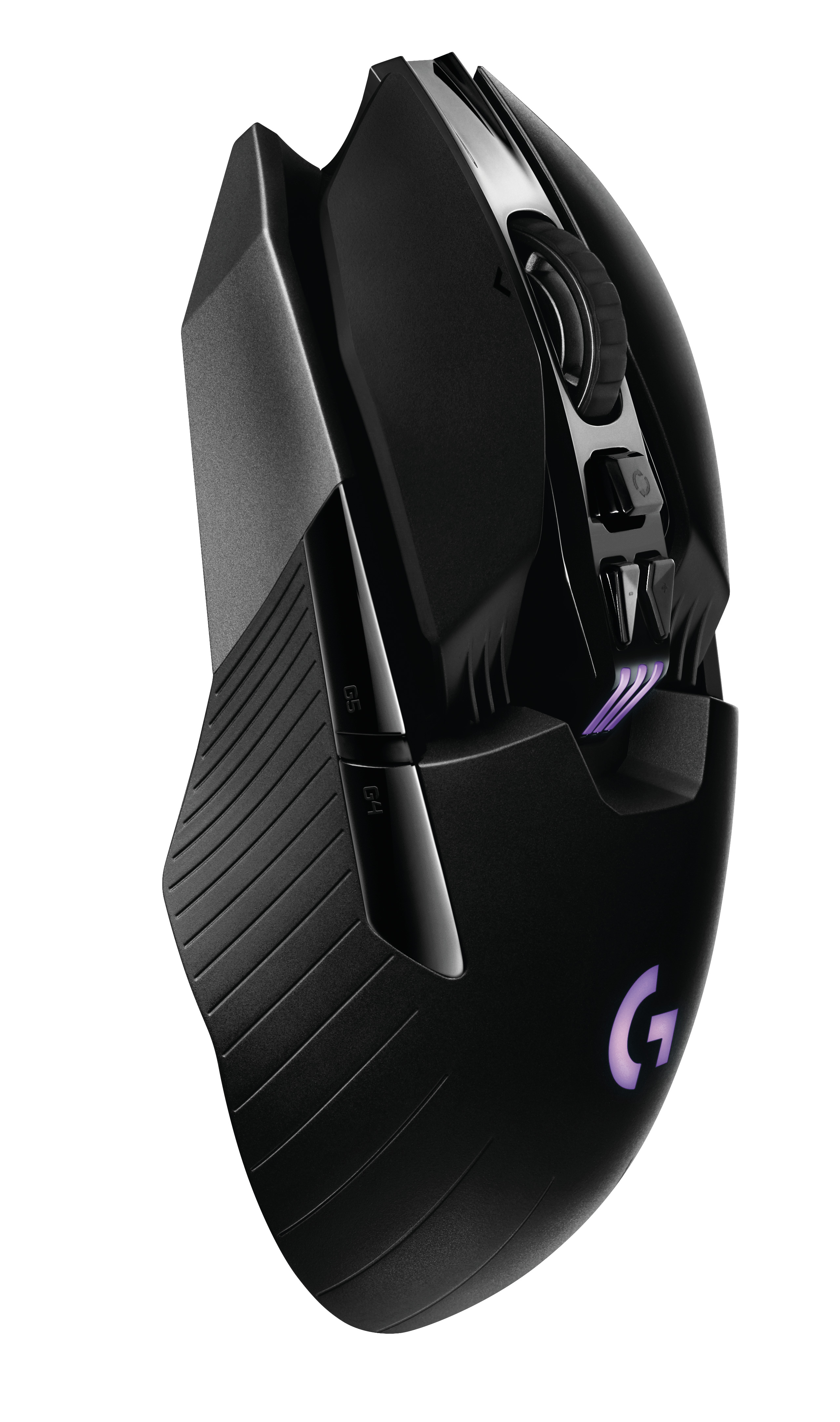 The Logitech G900 Chaos Spectrum is expected to be available in the U.S. and Europe beginning April 2016 for a suggested retail price of $149.99 and €179. For more information please visit gaming.logitech.com or our blog.

About Logitech
Logitech designs products that have an everyday place in people’s lives, connecting them to the digital experiences they care about. Over 30 years ago Logitech started connecting people through computers, and now it’s designing products that bring people together through music, gaming, video and computing. Founded in 1981, Logitech International is a Swiss public company listed on the SIX Swiss Exchange (LOGN) and on the Nasdaq Global Select Market (LOGI). Find Logitech