An adventurer, storyteller, and most importantly a true creative at heart, Richards was the exact partner Fossil hoped to work with for its first-ever Fossil Q collaboration. Richards clearly remembers his first Fossil watch, which is what made this collaboration so uniquely personal. He received a Fossil Blue watch in his early twenties and wore it everywhere, even while climbing in Yosemite. On that trip, he cracked the crystal but it still kept perfect time. On his first sea-kayaking trip to Australia, the watch filled with saltwater and rusted over. He still kept the watch, and even had it framed, as both a sentimental keepsake and also as a memento of the journeys it had been a part of. “The watch became a moving piece of art. It didn’t say what time it was but where I had been and what I had done,” said Richards.

With this spirit of adventure in mind, Richards worked with the Fossil design team to create a wearable as a salute to his iconic original Fossil Blue watch. The limited edition Fossil Q x Cory Richards touchscreen smartwatch blends the best of smart performance and a striking design. With Android WearTM powered functionality that connects to your phone and an always-on display, you’ll receive alerts right on your wrist, as well as timely information from Google Now (like traffic alerts, directions and weather updates) and notifications of incoming calls, texts and emails. The built-in activity tracker counts steps, distance and calories burned—whether you’re biking around the city or trekking to the top of a mountain.

Inspired by the aesthetics of the original watch, this smartwatch features customizable faces with light silver, blue and black dials, and splashes of orange on the second-hand and sub-eyes that can be customized with a swipe of your finger. The unique case has been updated with a rugged topring to offset the streamlined silver-tone case and bracelet. An interchangeable leather strap complete with Richards’ signature tops off this one-of-a-kind design.

“It’s a beautiful tribute to the original piece with the modern design features you’d expect in a smartwatch,” Richards said. 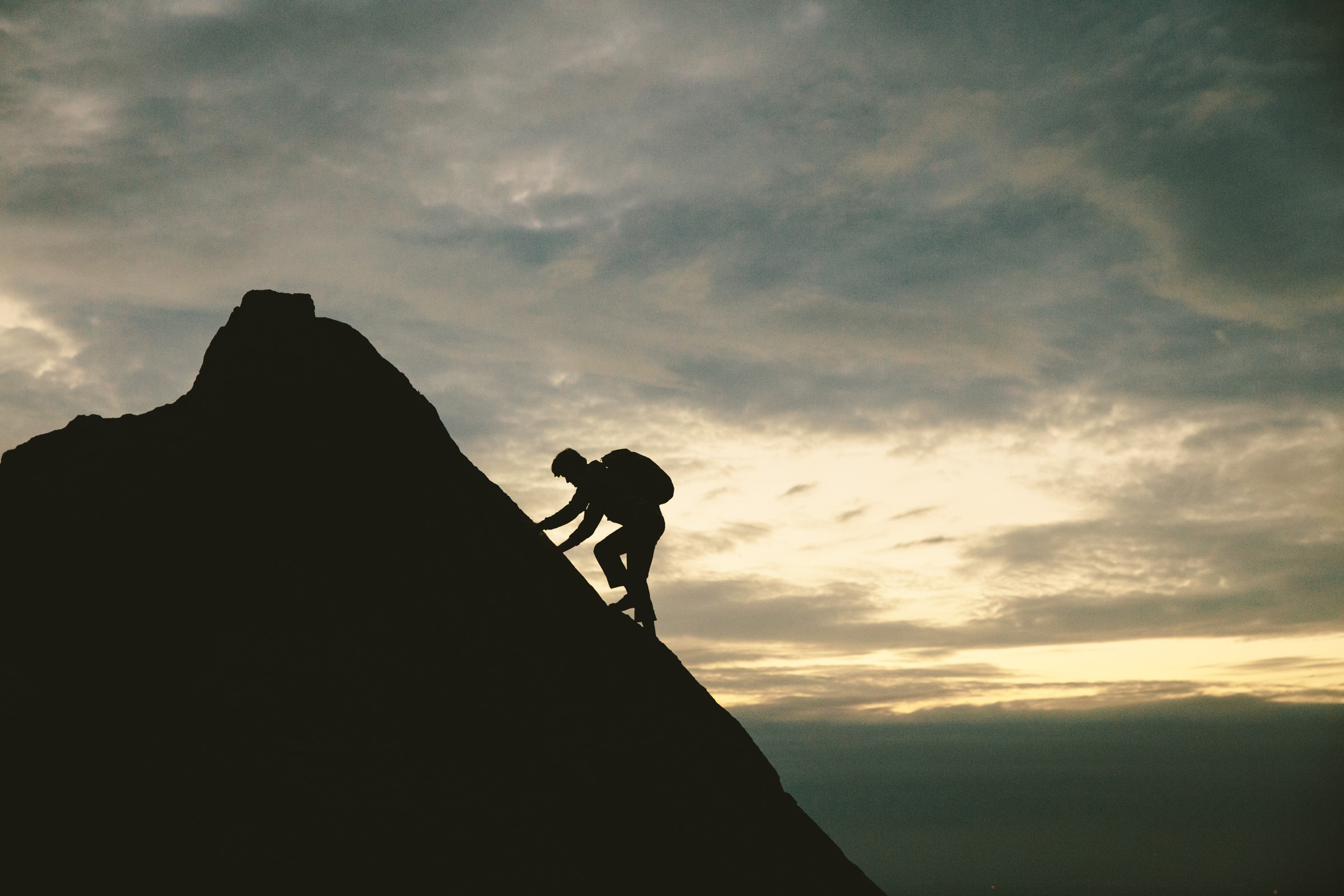 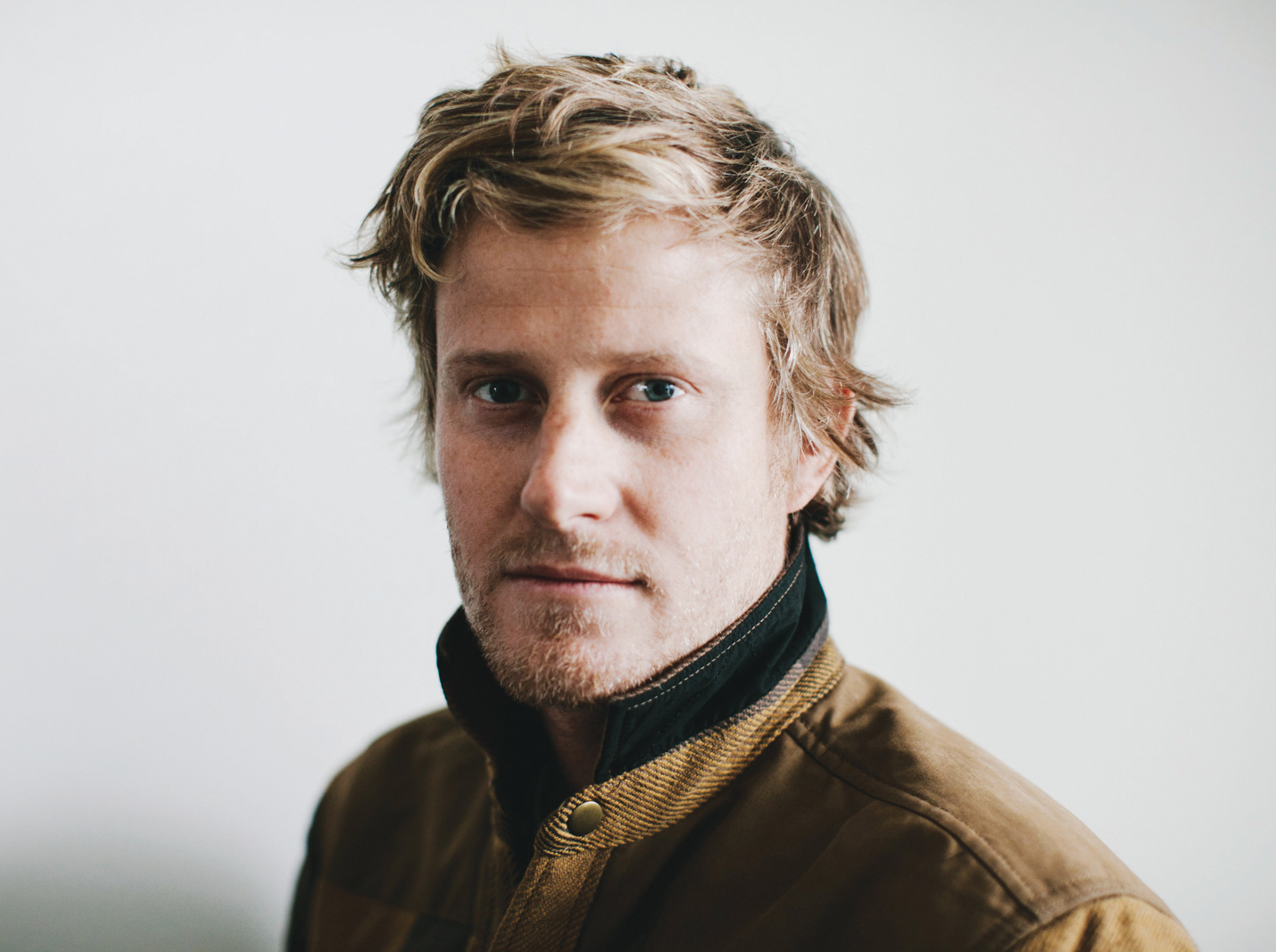 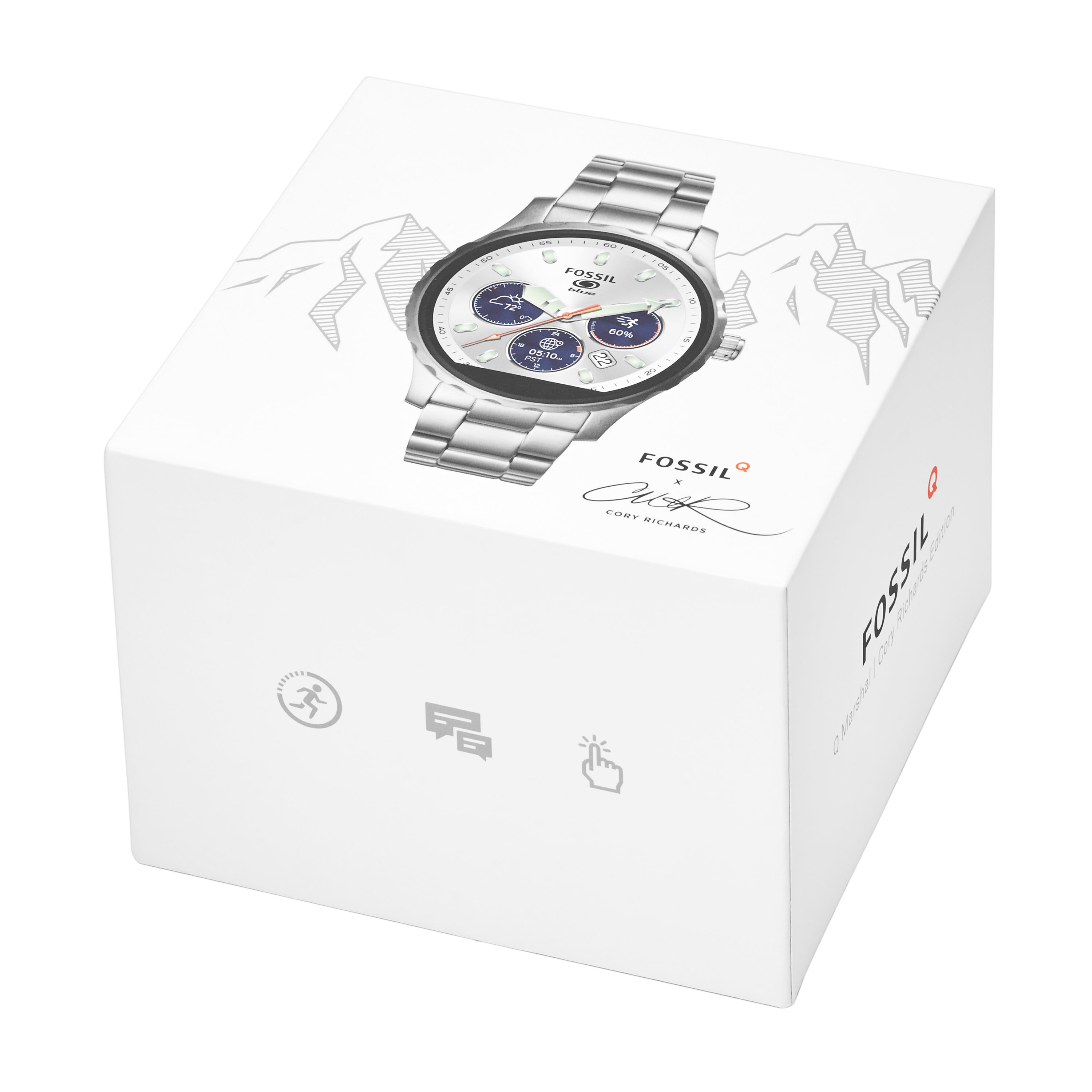 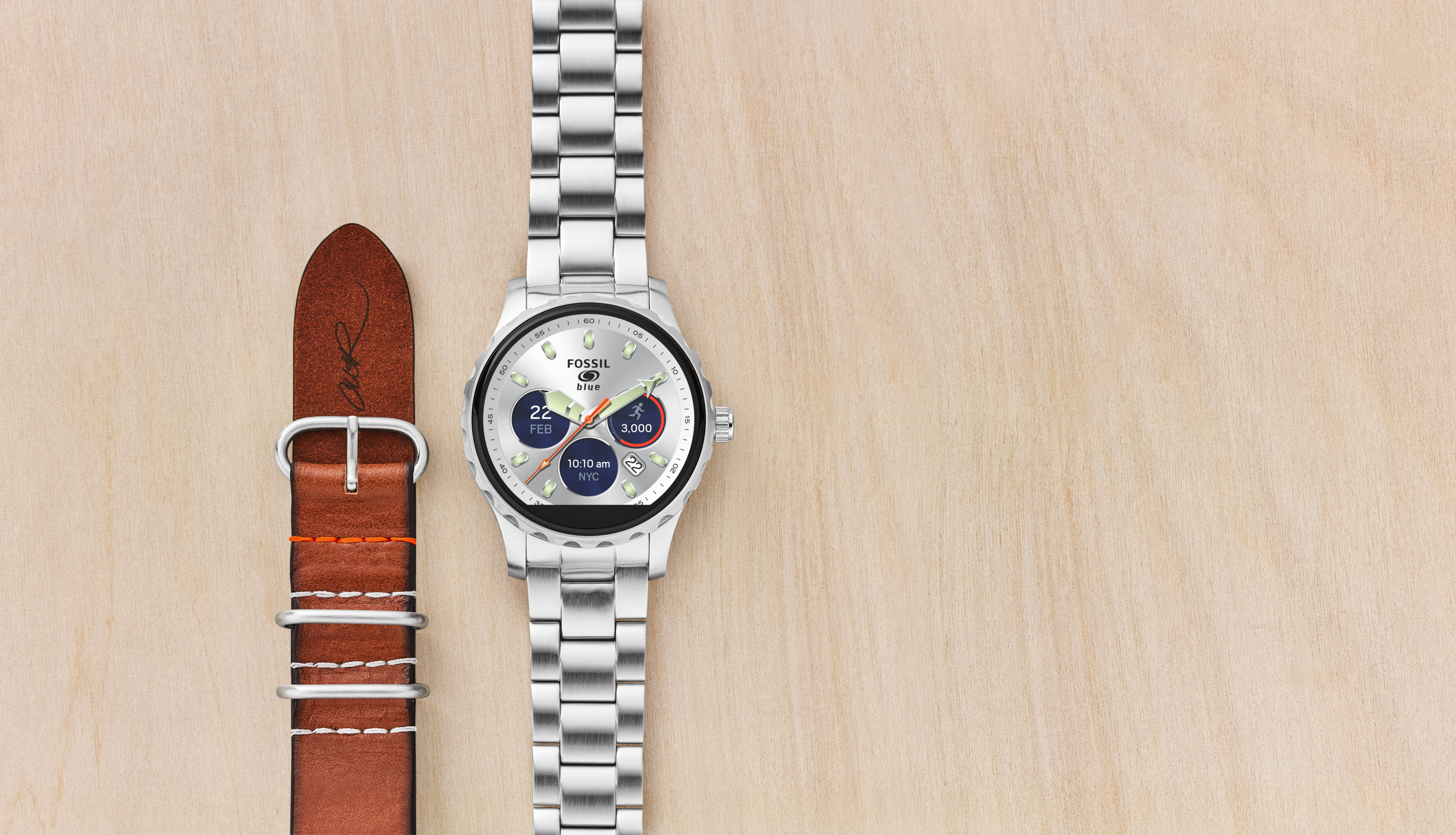 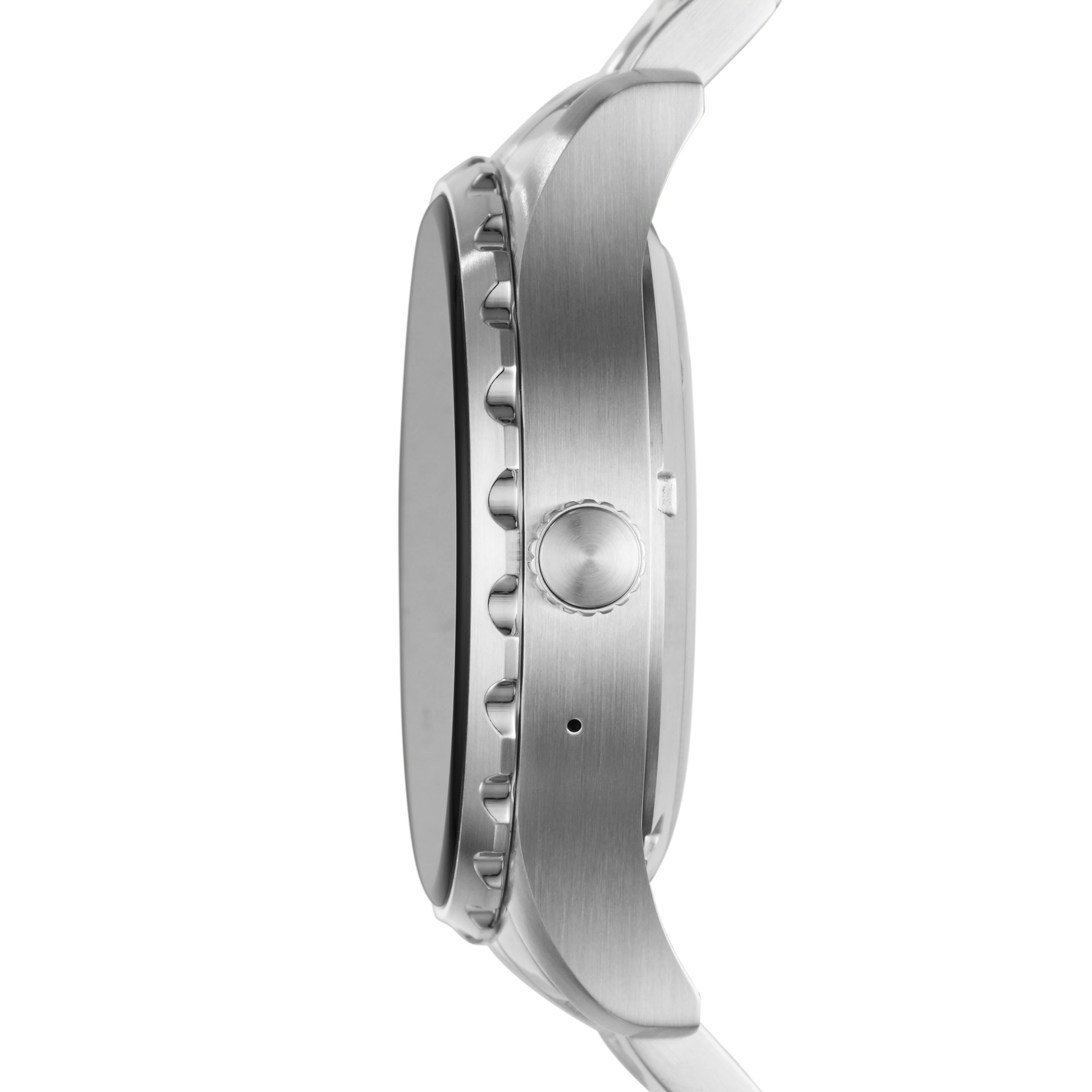 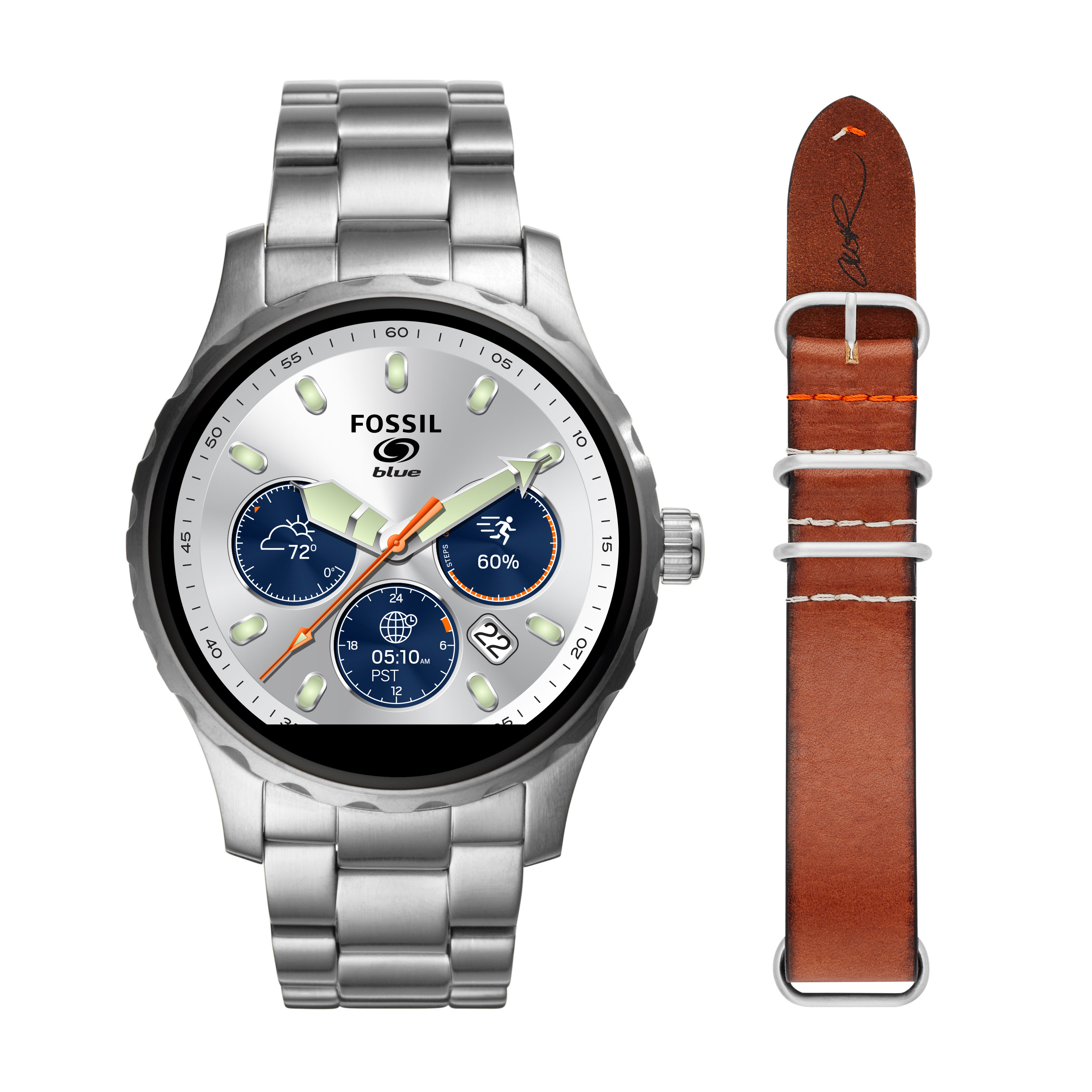 LG adds a Netflix button to thier ...