The first time we saw the Y50 and its younger sibling the Y40 was at CES 2014, during Lenovo’s showcase. The Y50 is the company’s latest and greatest in portable computing gaming hardware. This bad boy is packed with all the specs you can imagine, running the gambit up to a core-i7 with up to 16GB of ram, a 1TB hybrid drives with your games being powered by the Nvidia 860m. Its also got JBL speakers with Dolby audio for a really killer audio experience.  This is all housed under a FHD  1080p  10 finger touch display- which frankly is a let down. Don’t get me wrong the touch display works excellently and is and added benefit to what the Y50 brings to the table . But the use of a TN display instead of IPS really drops the images and sharpness quality; to get the best out of it the brigthness settings have to be maxed.

So how is gaming on the machine? Well flawless, expect for Watchdogs—which is poorly optimized ( so doesn’t count). Every game I played on the machine ran as smooth as butter without any issues. I was able to make out games like BioShock Infinite with ease. Plus the improved cooling system on the Y50 ensured that the laptop did burn my lap or surrounding from extreme heat. What I really liek most about the Y50 Touch is really the price; because at $1,499 Lenovo gives you an affordable priced gaming laptop that isn’t matched by competitors. Yes it isn’t perfect as the TN display would indicate, but it is a a very solid gaming laptop that rivals any in performance and price 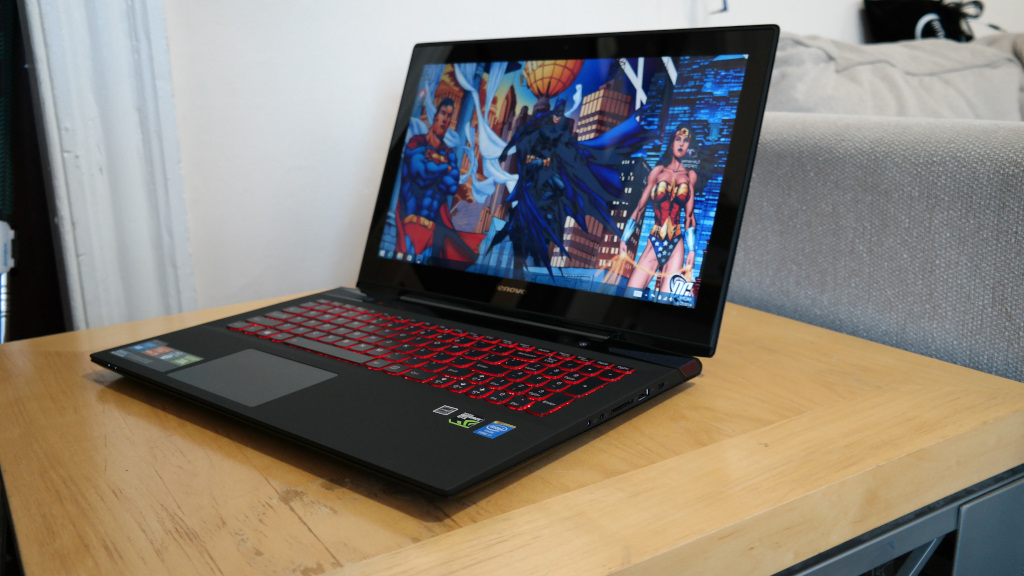 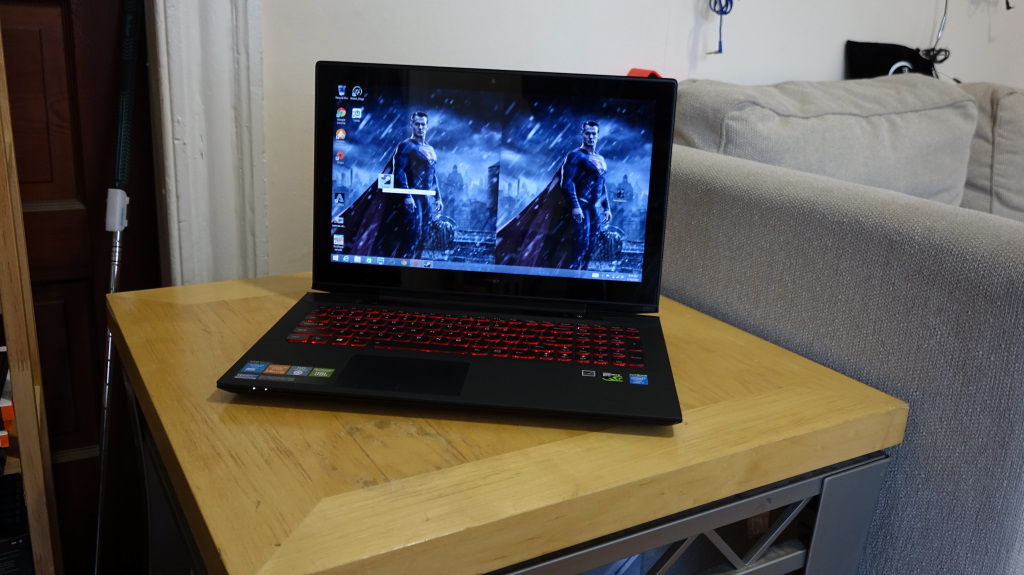 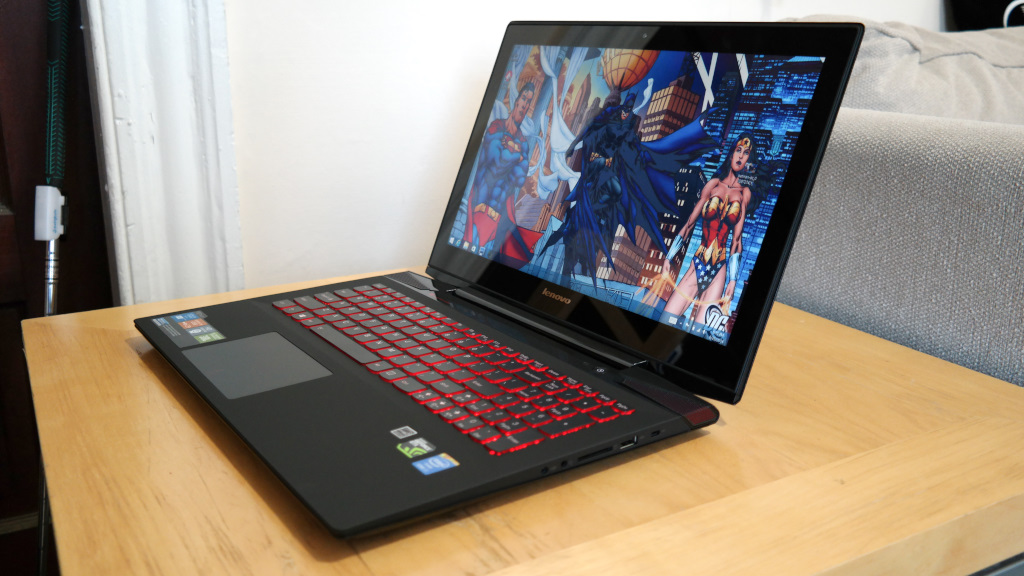 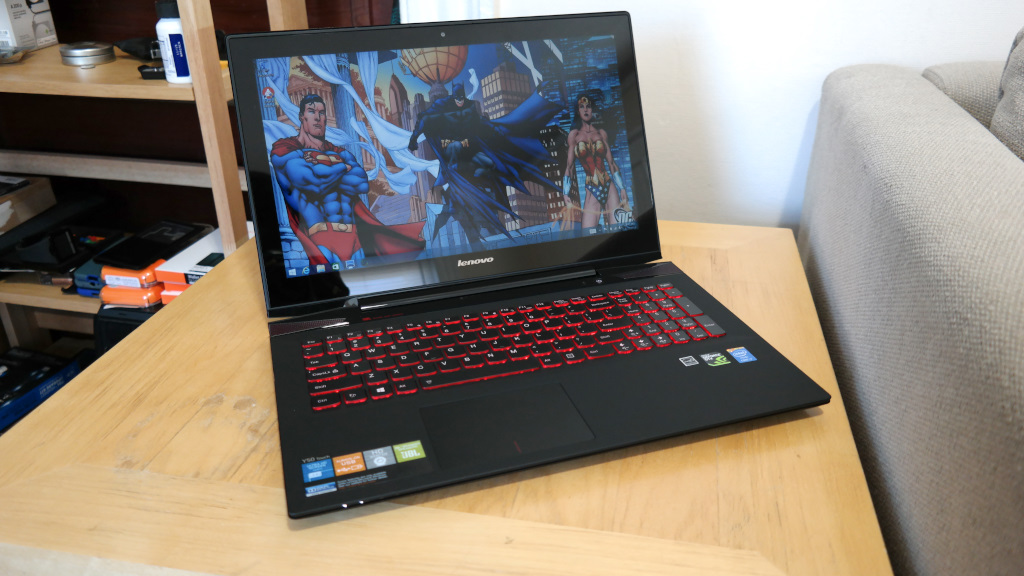 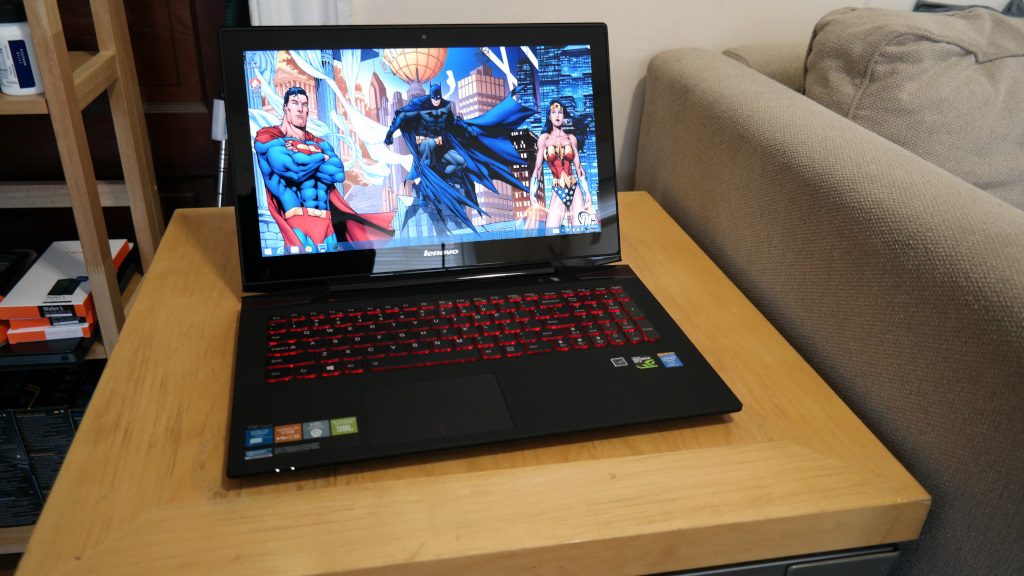 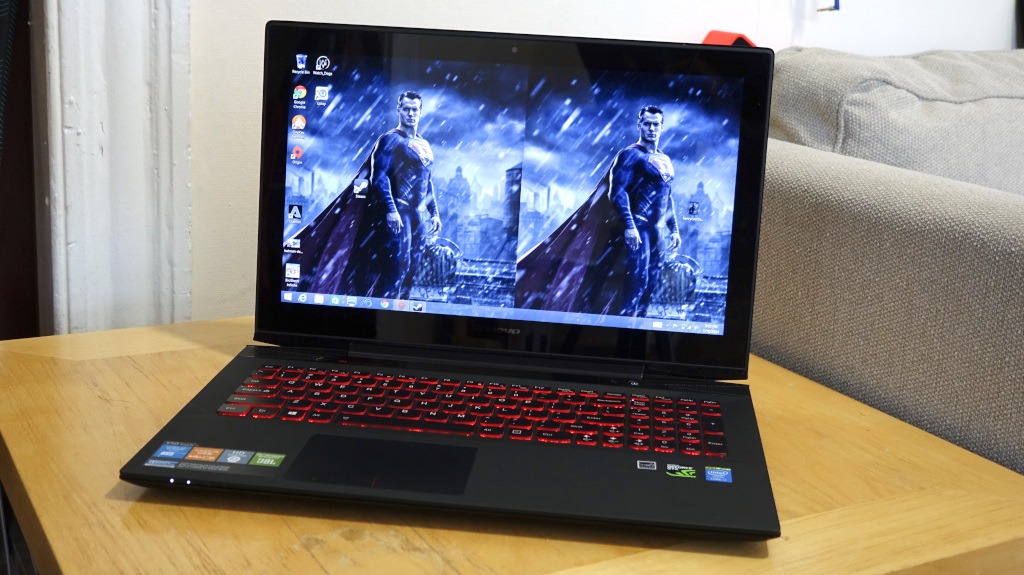 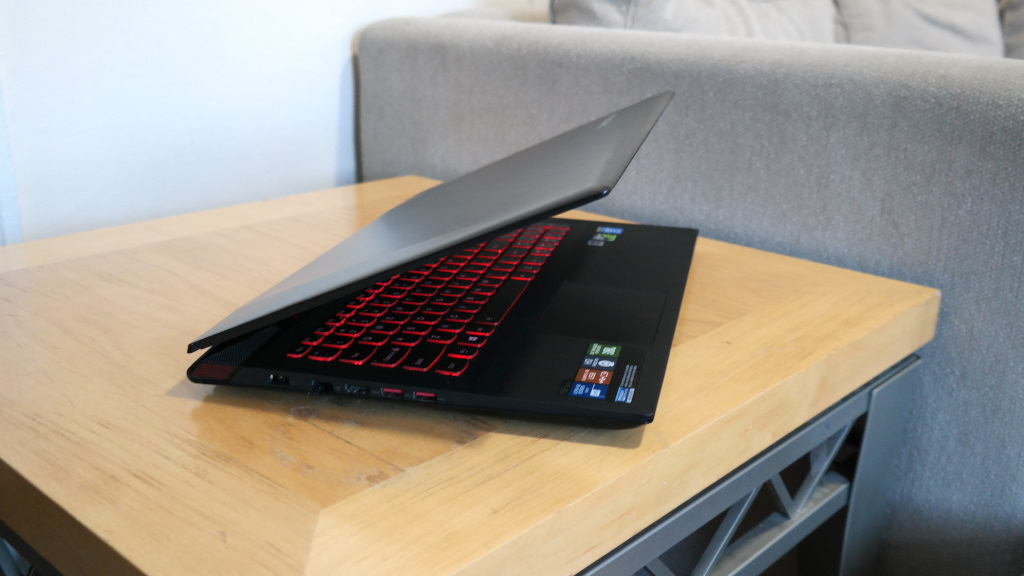 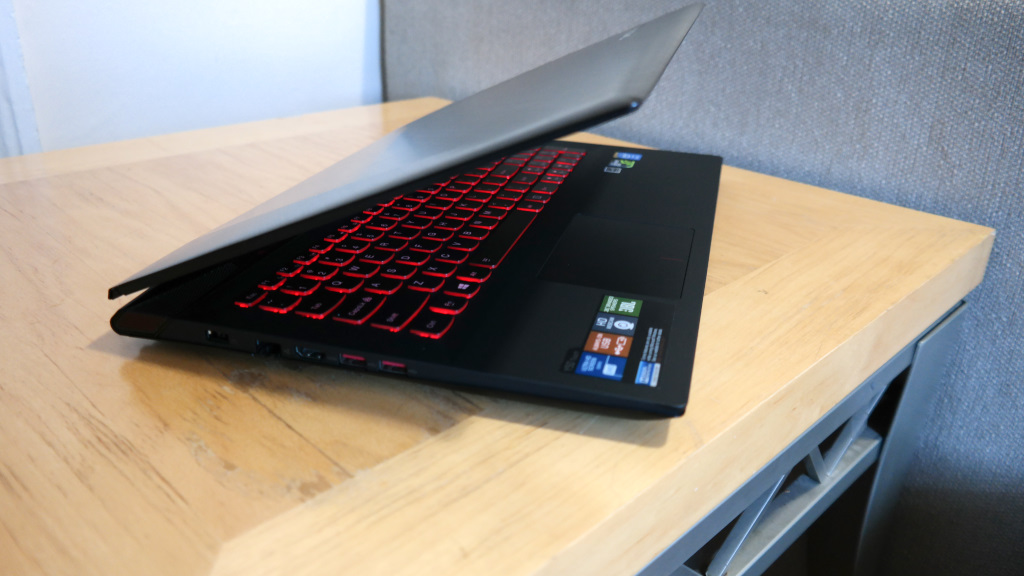 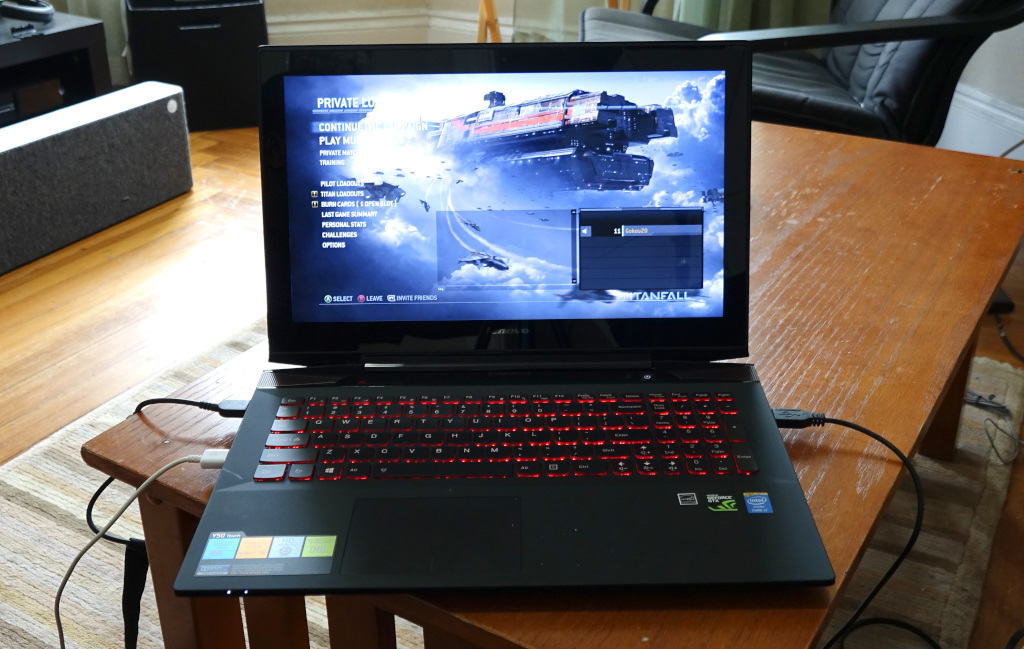 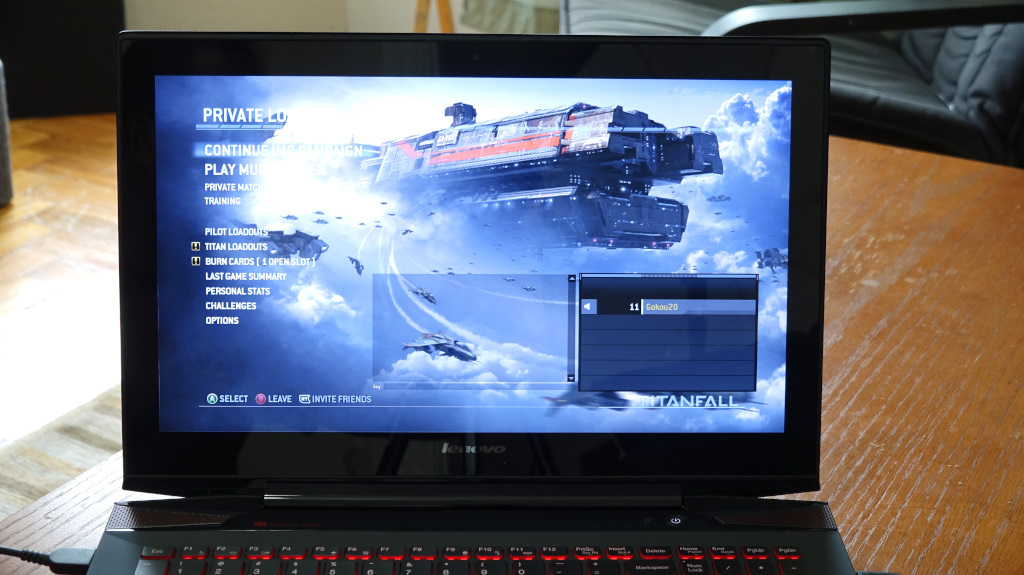 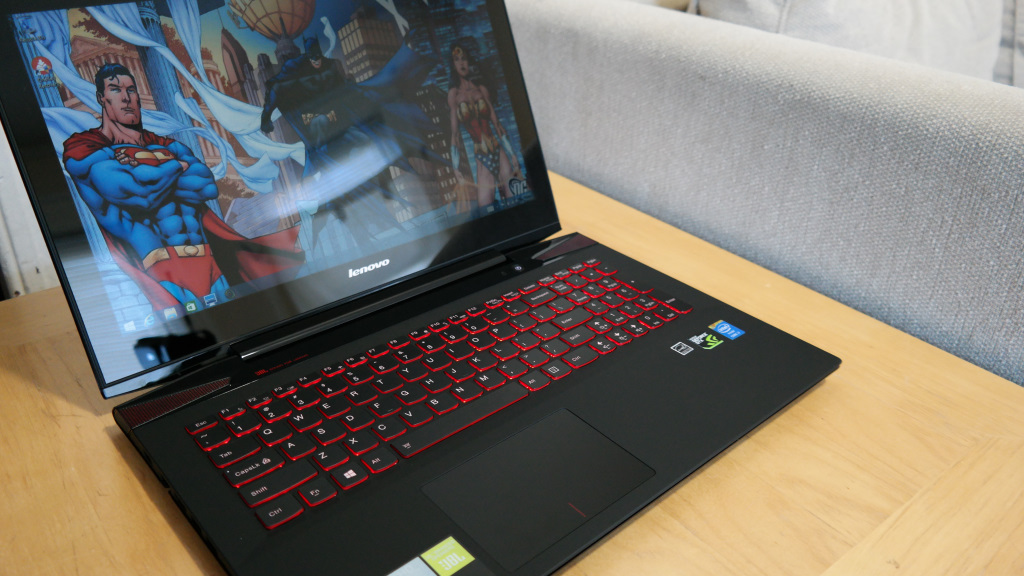 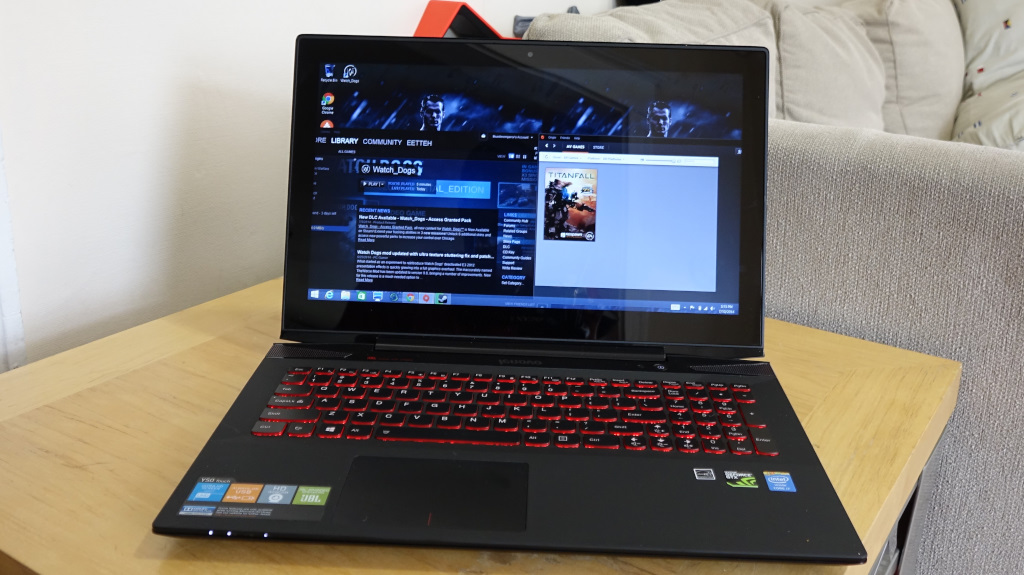 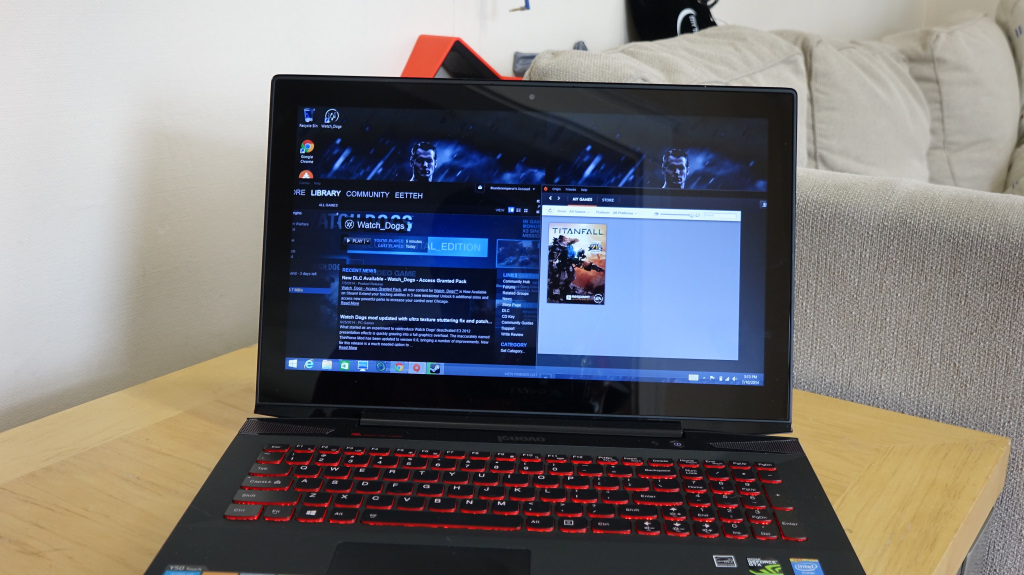 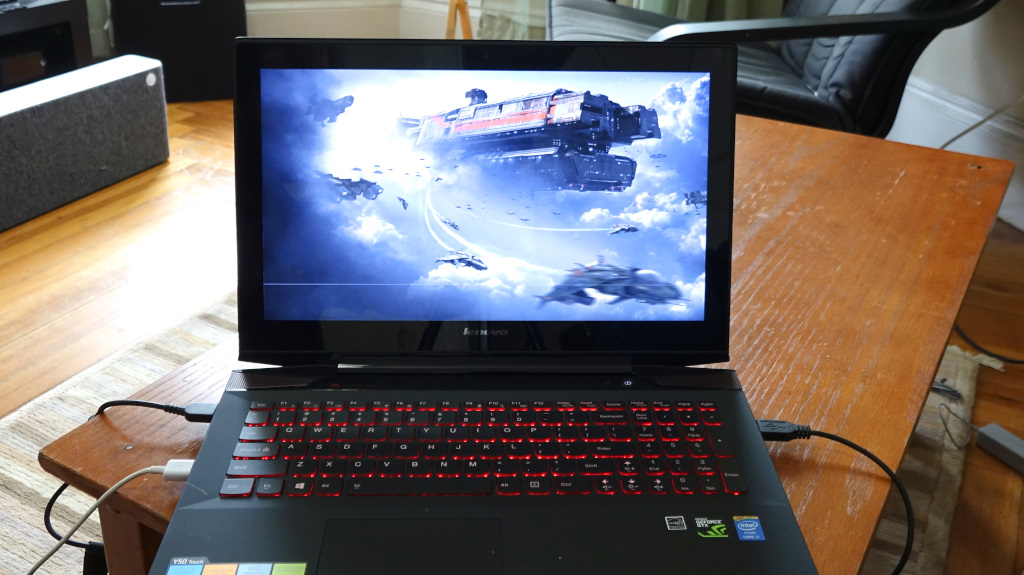 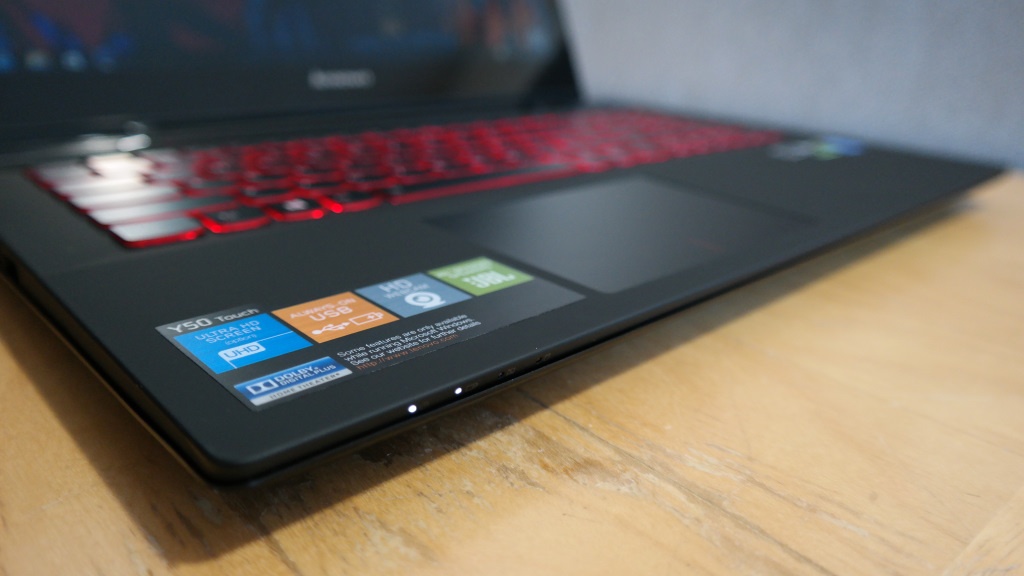 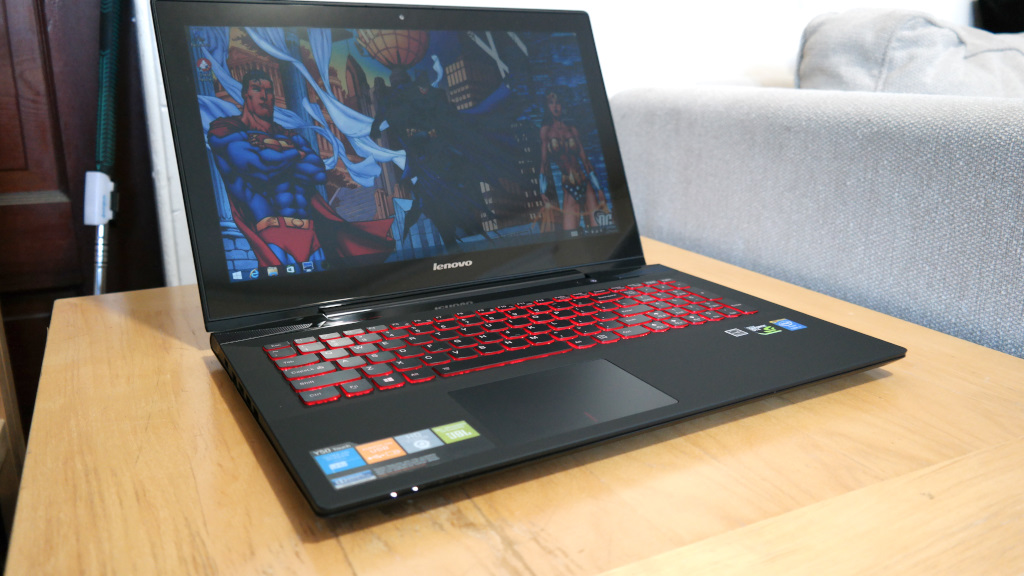 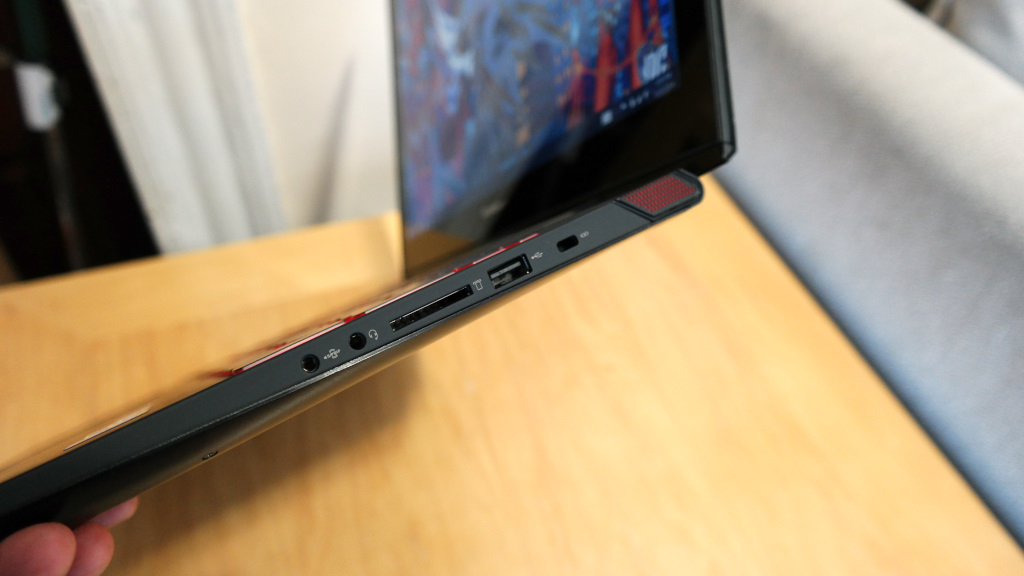 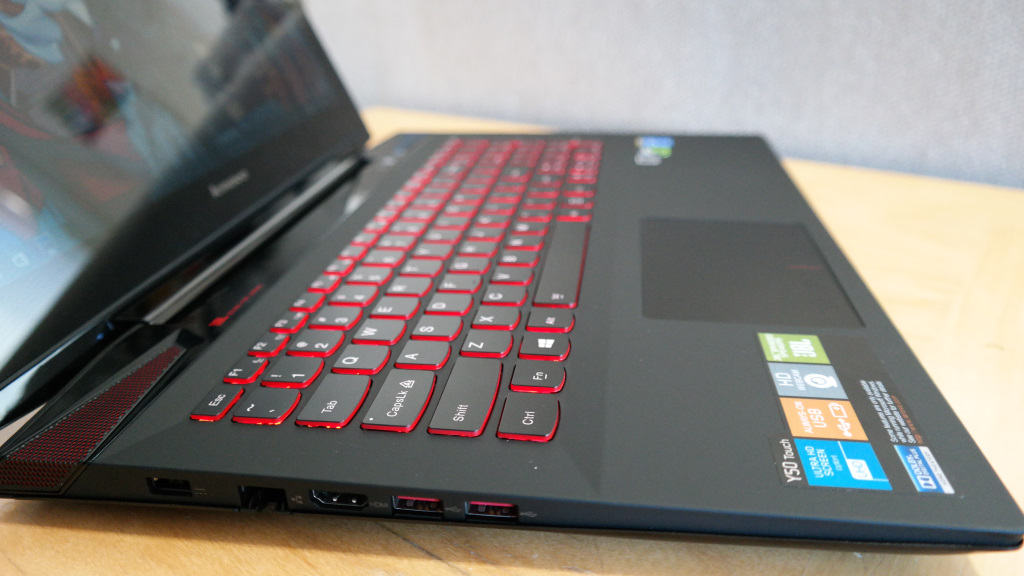 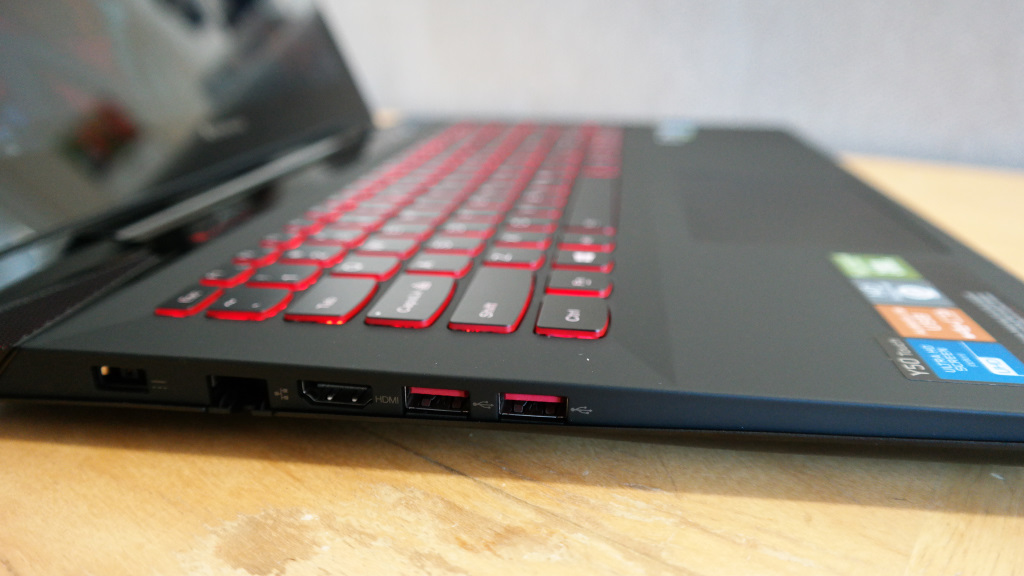 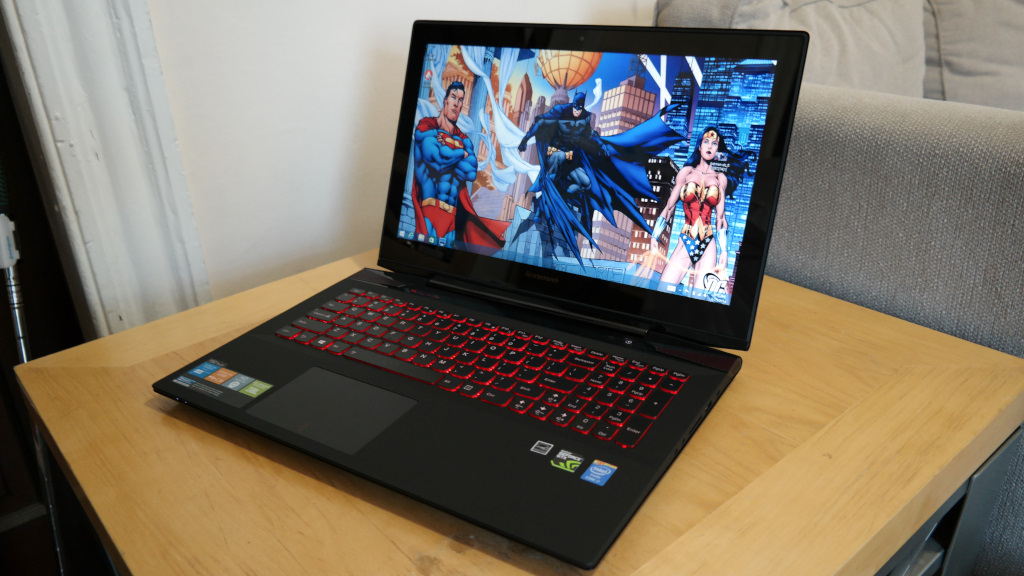