We all have multiple aspects, we work, we play, we relax. We take on a different mindset for each situation. We want to feel comfortable in the board room, hold our own in when gaming at our couch against the stereotypical 13-year-old on CoD, or just sit in front of a vibrant screen to catch up on our favorite series.

The new Lenovo Carbon X1 touch fits into all the aforementioned situations. With looks that would turn heads while remaining unrepentantly corporate, this laptop delivers and updates the style conscious business design which began with its predecessor. For those who liked the original Carbon X1 but lamented to added bulk of the first Touch variant, you’d be pleased to know that the new 2014 Carbon X1 touch forgoes the bulk and is now thinner than its non Touch predecessor.

But don’t be mistaken, they are some game changers in this new iteration of the Carbon X1 namely the adaptive touch function keys, voice and gesture controls.

Adaptive touch Function keys are exactly what you might imagine, think of your F1 – F12 keys and imagine them changed depending on the current program in use.  This feature re-imagines function keys, making them intuitive and obvious while still providing an option of using the standard F1 – F12 layout.

On the other hand, the voice and gesture controls are on par with what you’ll expect from a growing technology, while still mostly hit or miss, in my experience, but its an obvious indication that Lenovo is looking forward and experimenting with what will be the next step in user / machine interaction.

Overall, the New Carbon X1 touch is a progression from last years touch model, offering new features, and a much more attractive styling (when considering last year’s Touch). At a starting price of $1200.00 it is not your budget PC, but for what it offers, and the its target market, the Carbon X1 remains a top contender for those hard-earned dollars. 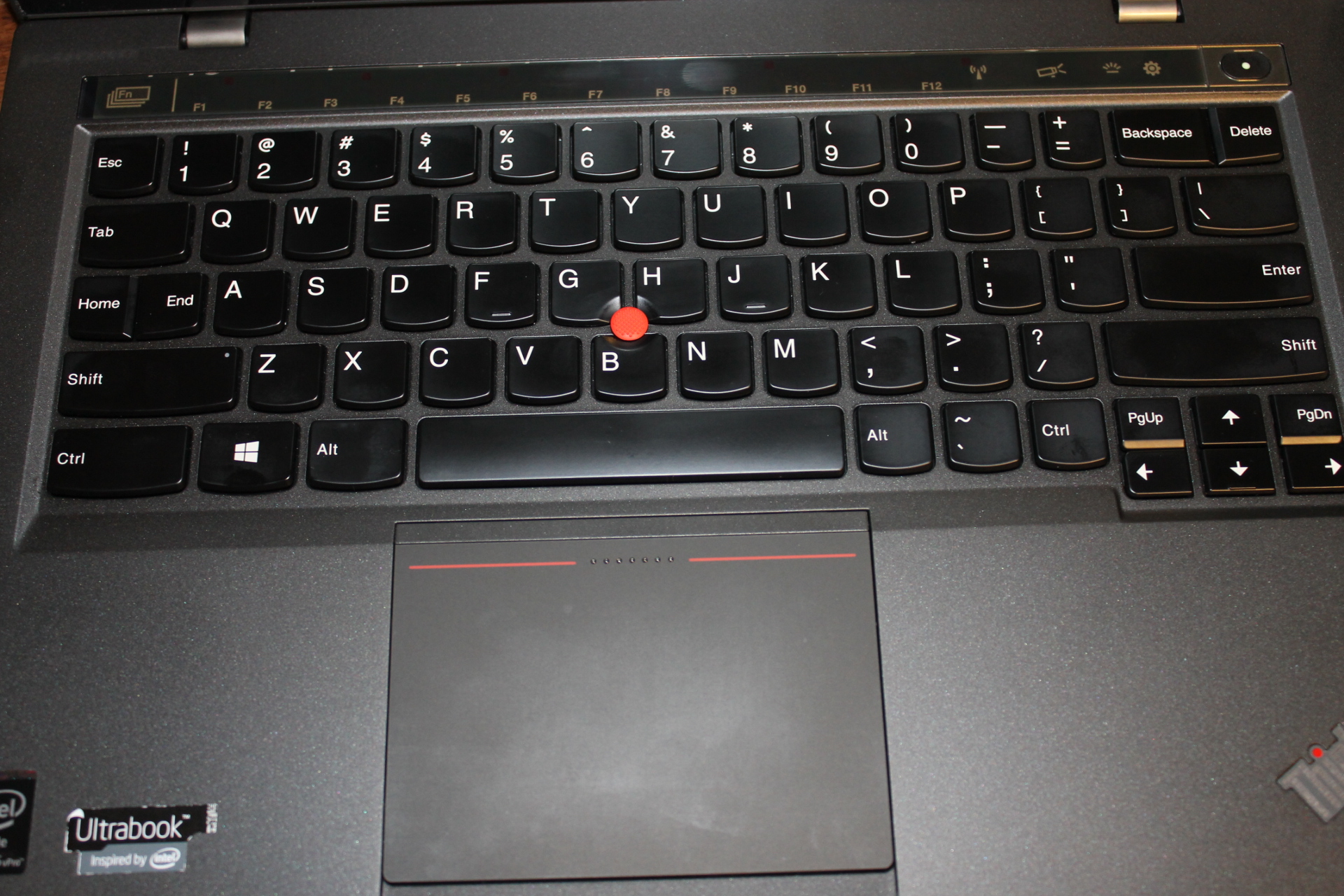 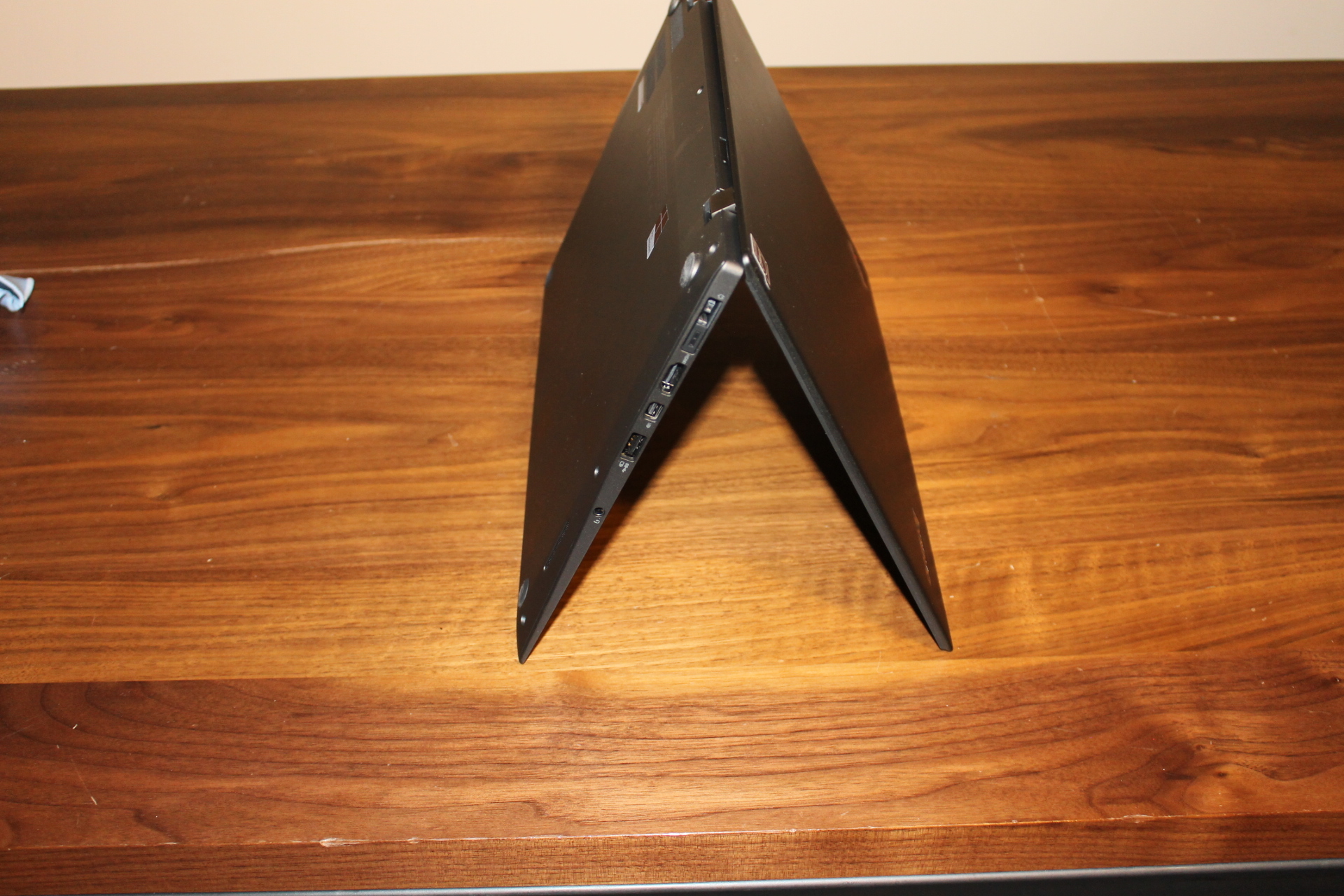 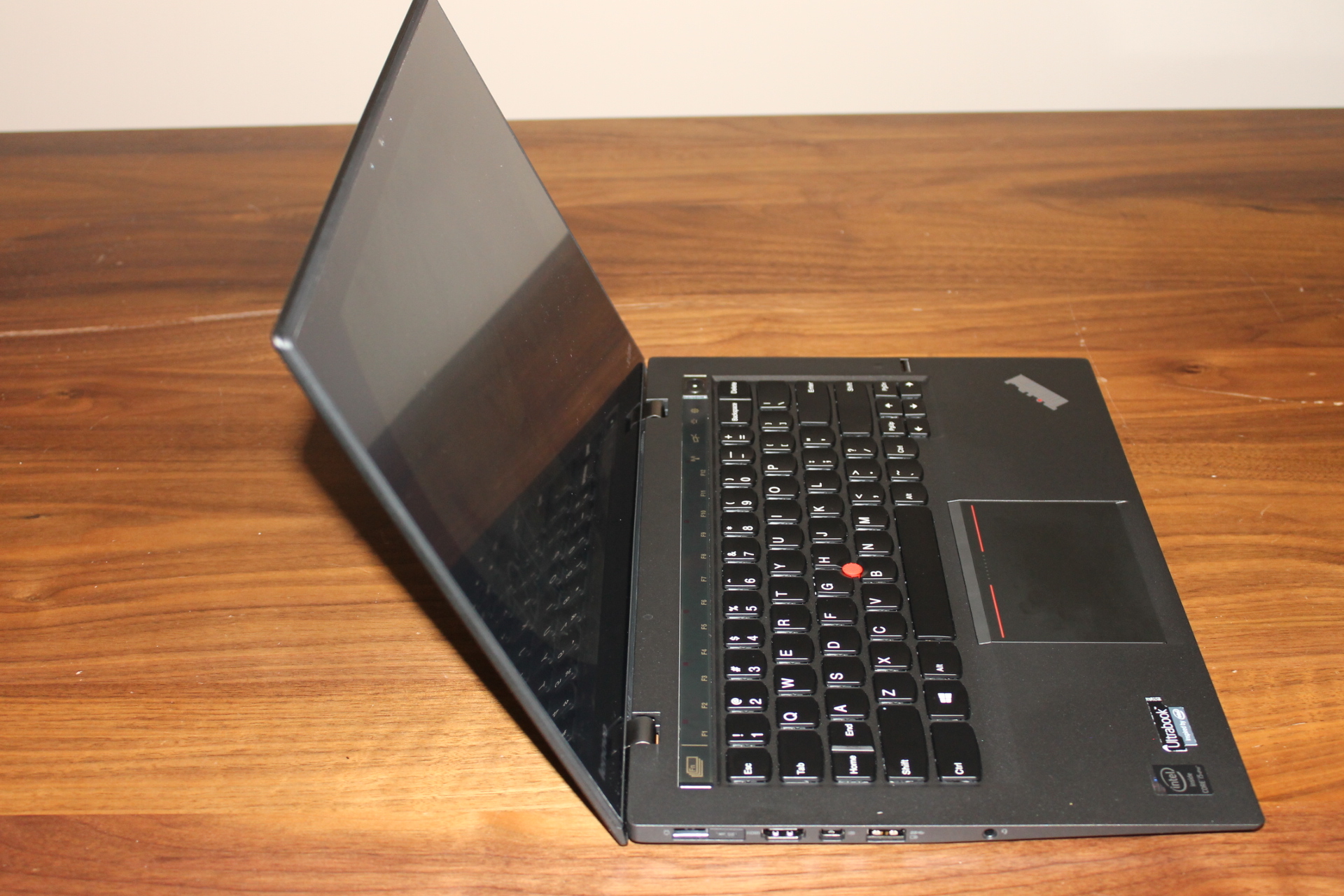 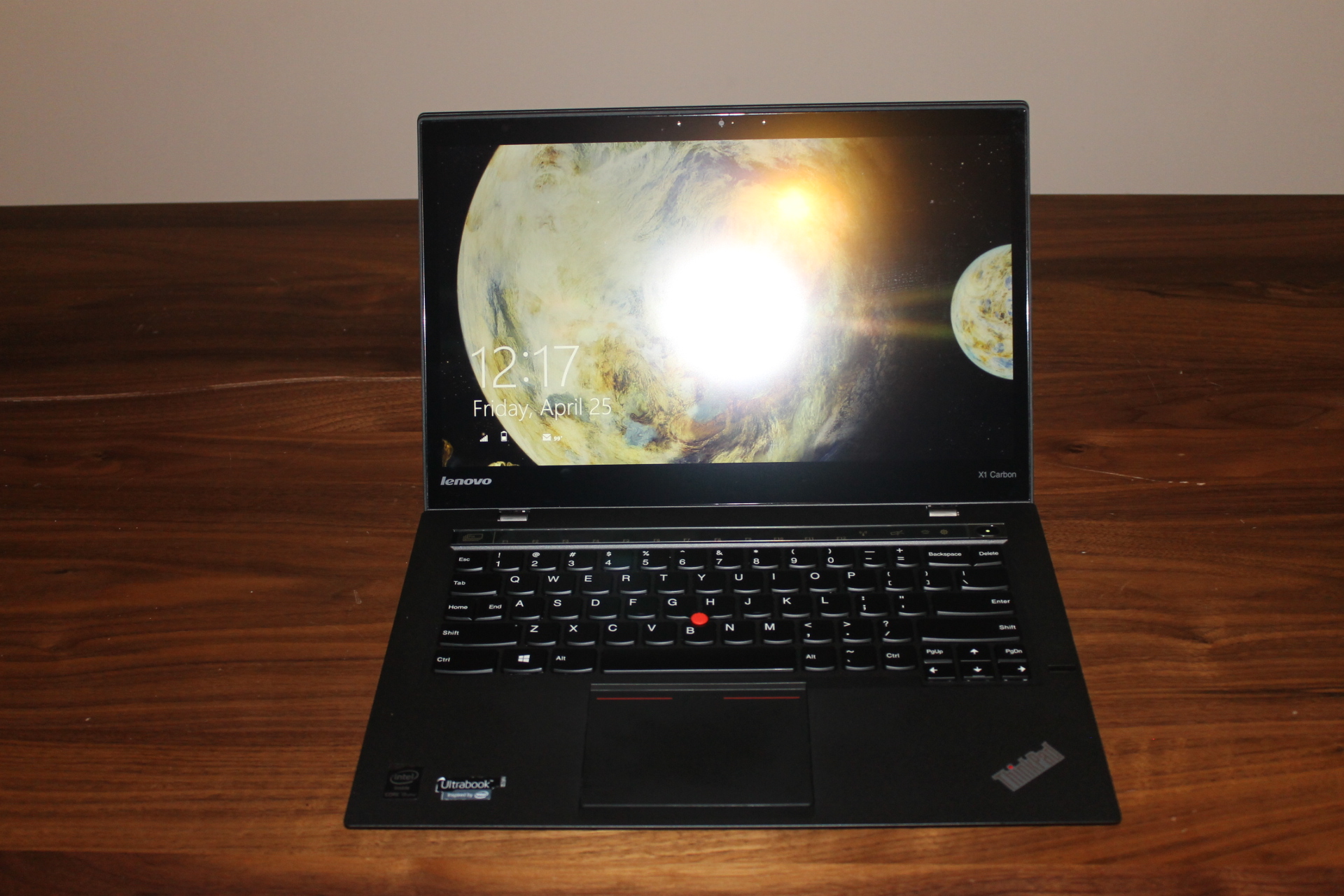 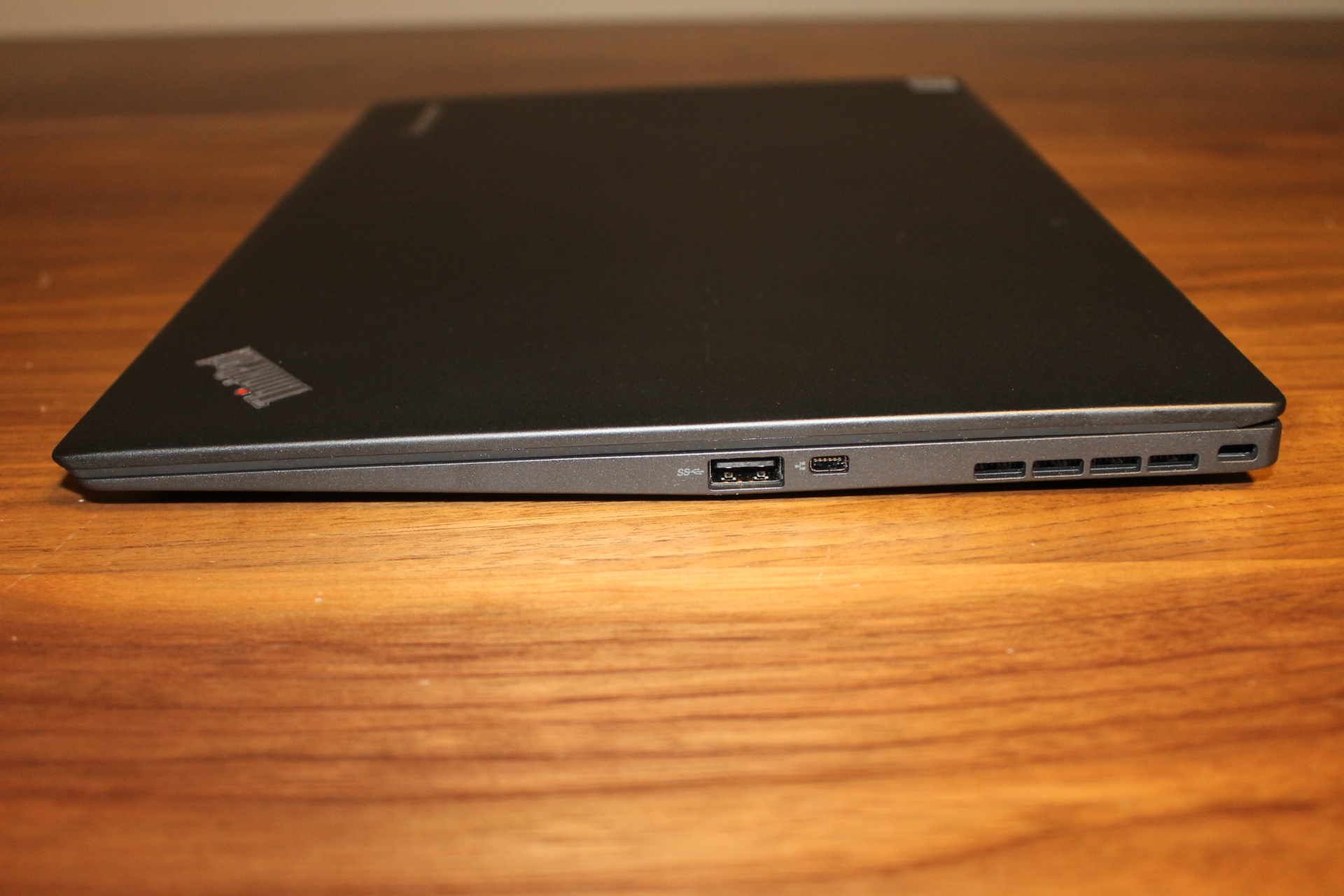 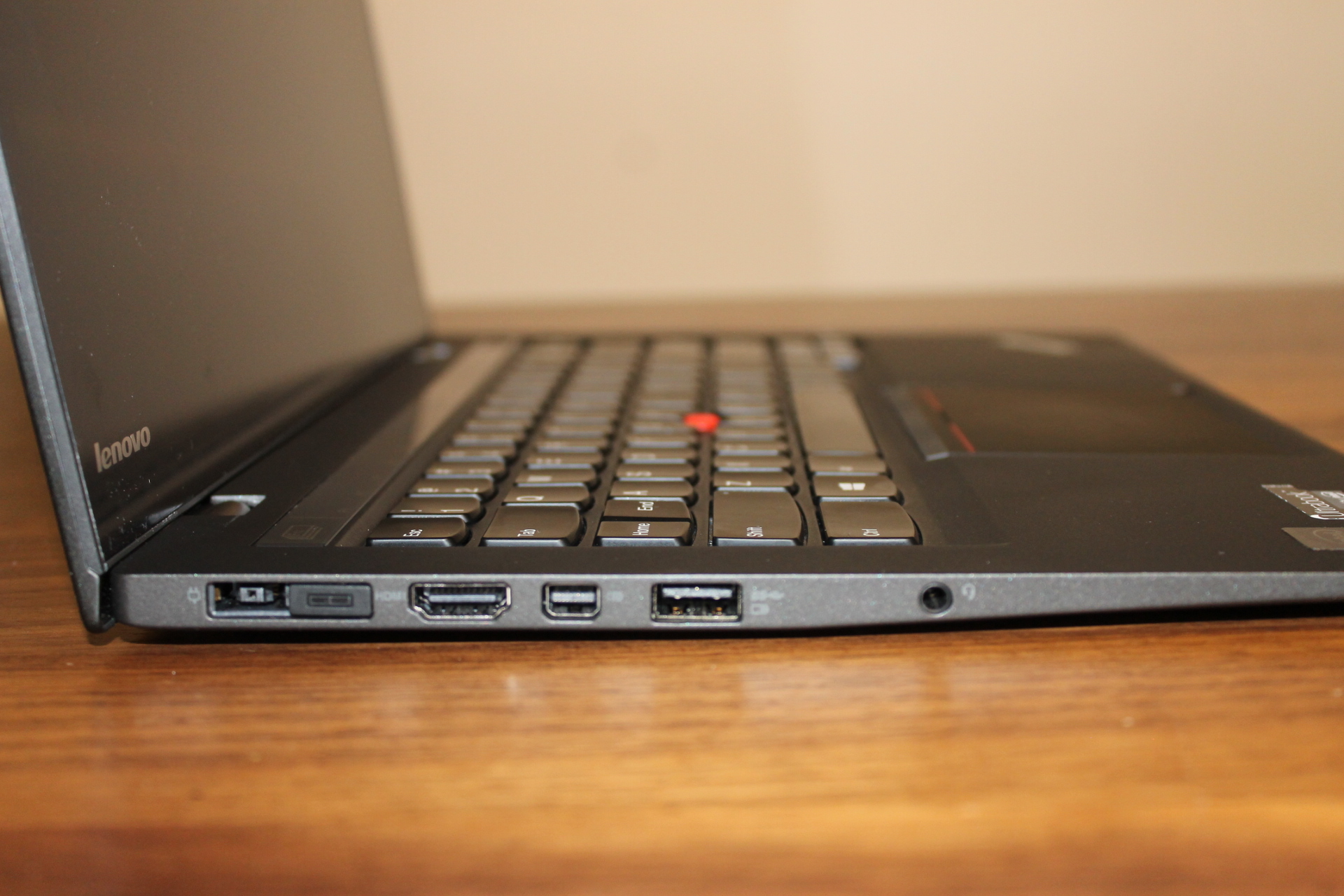 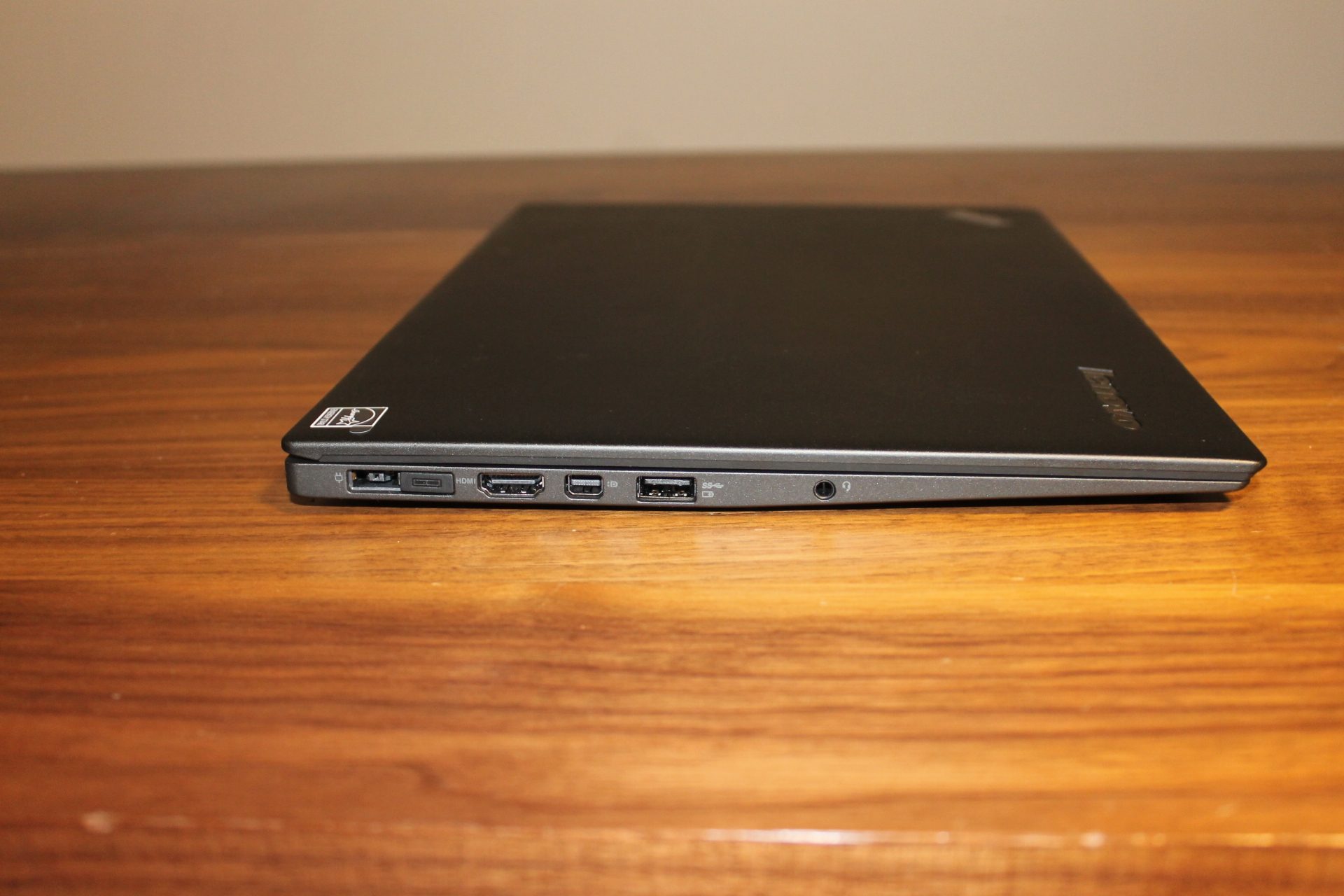 LifePrint & ZINK Partner to Offer the ...