Lenovo today announced a redesign of its ThinkPad Yoga and ThinkCentre portfolios. A recent Lenovo survey of more than 6,000 businesses suggested that security, mobility and reliability were amongst the top pain points today and more than a quarter plans to introduce convertible devices. The latest generation of thinner and lighter the ThinkPad Yoga 260 and 460 convertibles and faster than ever. ThinkCentre desktops have been designed to provide customers with solutions to their critical needs. ThinkPad Yoga Designed for a New Generation of Customers Data from the Lenovo survey showed that 53% of employees work from home at least some of the time, 61% is required to travel for business and 46% are aged between 18 and 34 years. These progressive customers are the emerging workforce and decision makers of tomorrow and actively seek leading edge technology to maintain a competitive edge. They need truly reliable and mobile devices with no compromise on performance. ThinkPad Yoga 260 and 460 are the perfect solutions for modern users. Smart multimode flexibility offers users the freedom to work on their terms in the most appropriate mode for the task at hand. Unique features in selected models such as LTE-A wireless WAN connectivity offering speeds up to three times faster than LTE and optional integrated fingerprint and smartcard security provide maximum data protection and productivity on the road. An even more accurate and rechargeable ThinkPad Pen Pro enriches the Windows 10 experience and combined with the Lenovo WRITEit application, enhances the way users interact with their ThinkPad Yoga. The Yoga 460 adds the option of an unmatched vivid WQHD screen and discrete graphics to deliver a high performance convertible ultrabook without compromise. IT managers have peace of mind with legendary ThinkPad reliability and industry standard deployment tools. Furthermore, vast arrays of configurations allow the IT manager to respond to end user desires. Available in Midnight Black and Silver, the new products feature the latest Intel 6th generation Core processors, up to 16GB memory and optional PCIe solid state drives in Yoga 260 for the ultimate in multimode performance. Desk management of cables is simpler and more efficient than ever with a new OneLink+ Dock with double previous transfer speeds up to 33Gbps allowing native 4K display and other connections through a single cable.

ThinkPad Yoga 260 will be available beginning in November in select countries, (including

North America), while the ThinkPad Yoga 460 will be available starting in October in

select countries and January in North America with enterprise features. Silver models will

also be available from January 2016.

The OneLink+ Dock and Pro WiDi Adapter will be available in Q4 2015. Prices will be 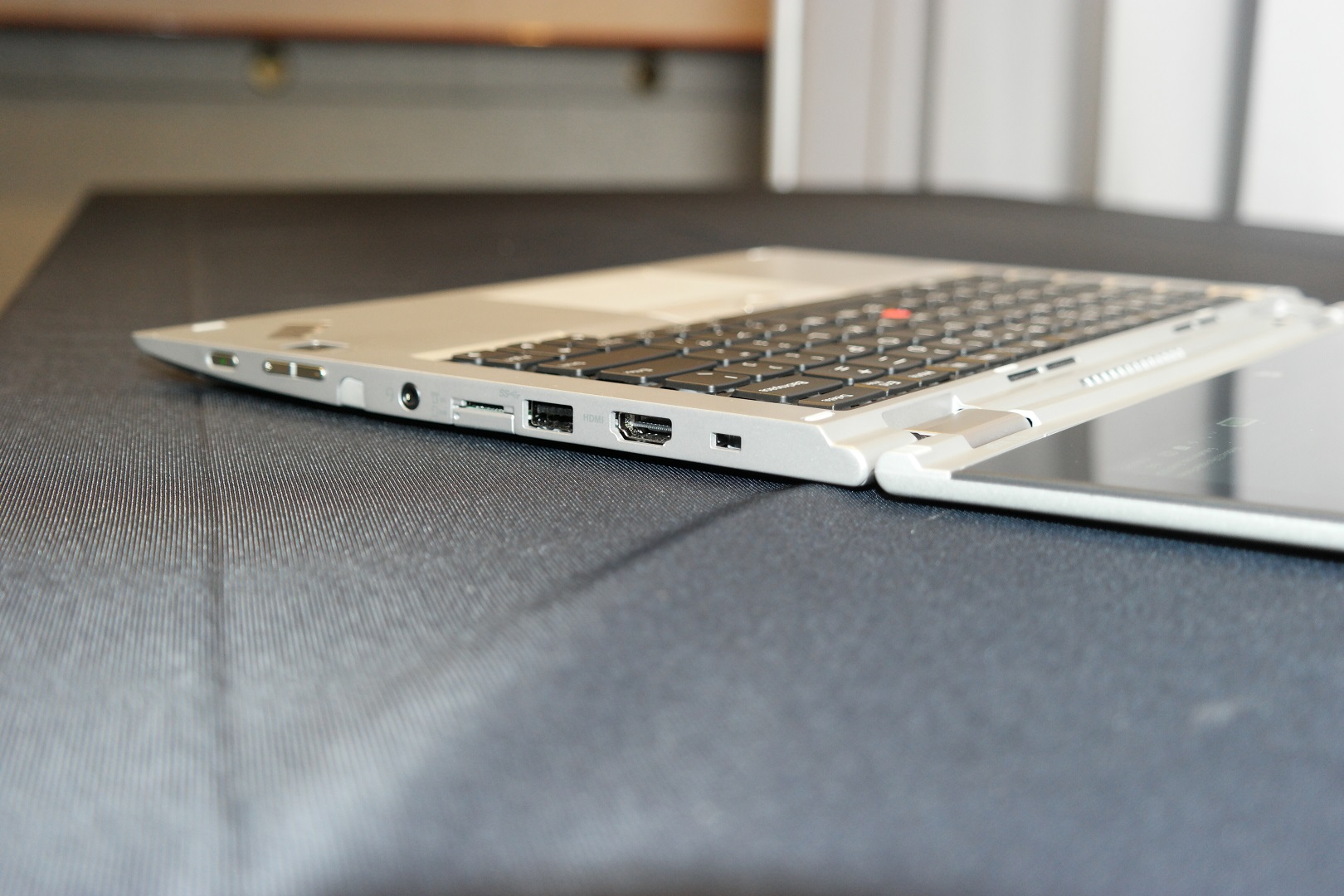 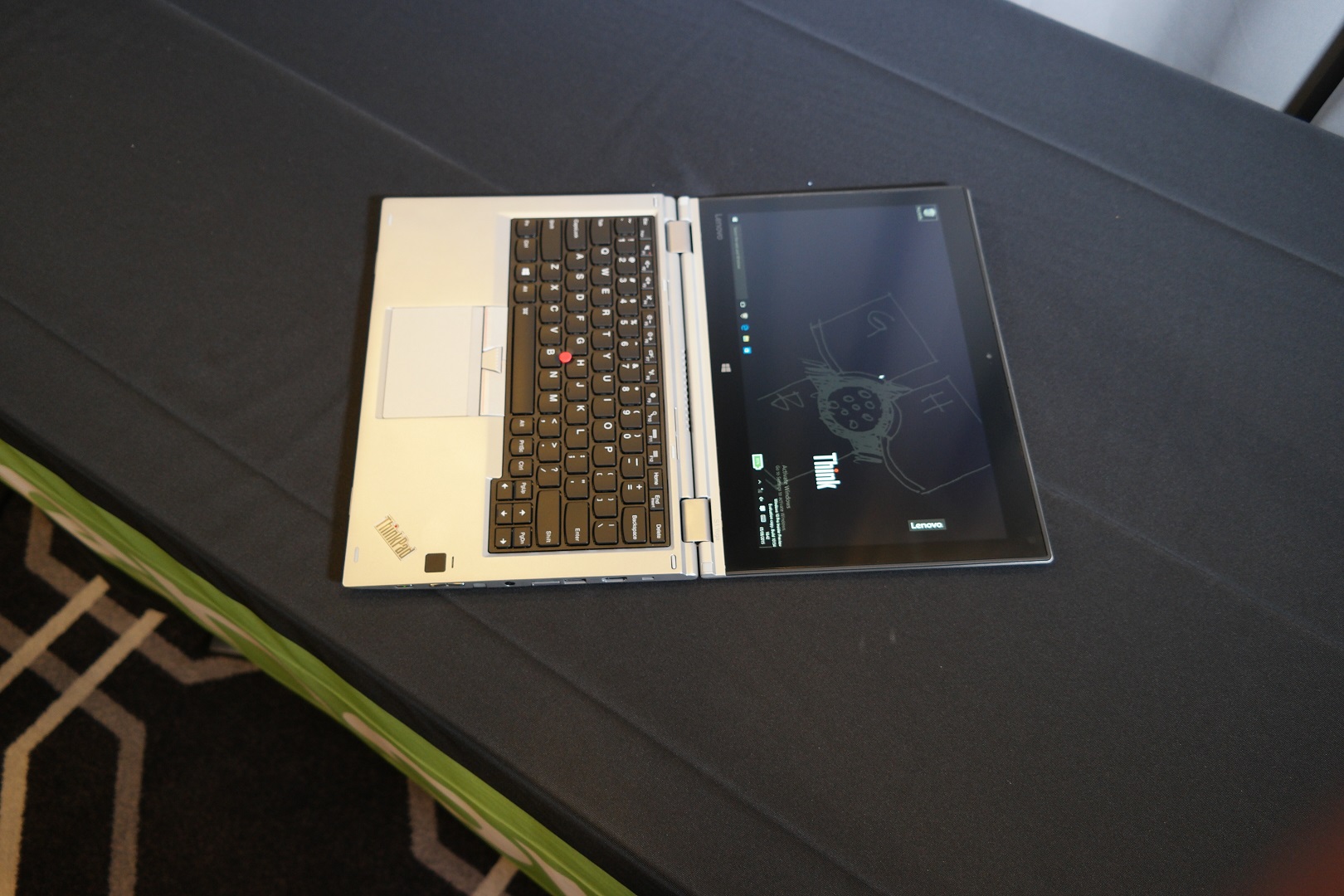 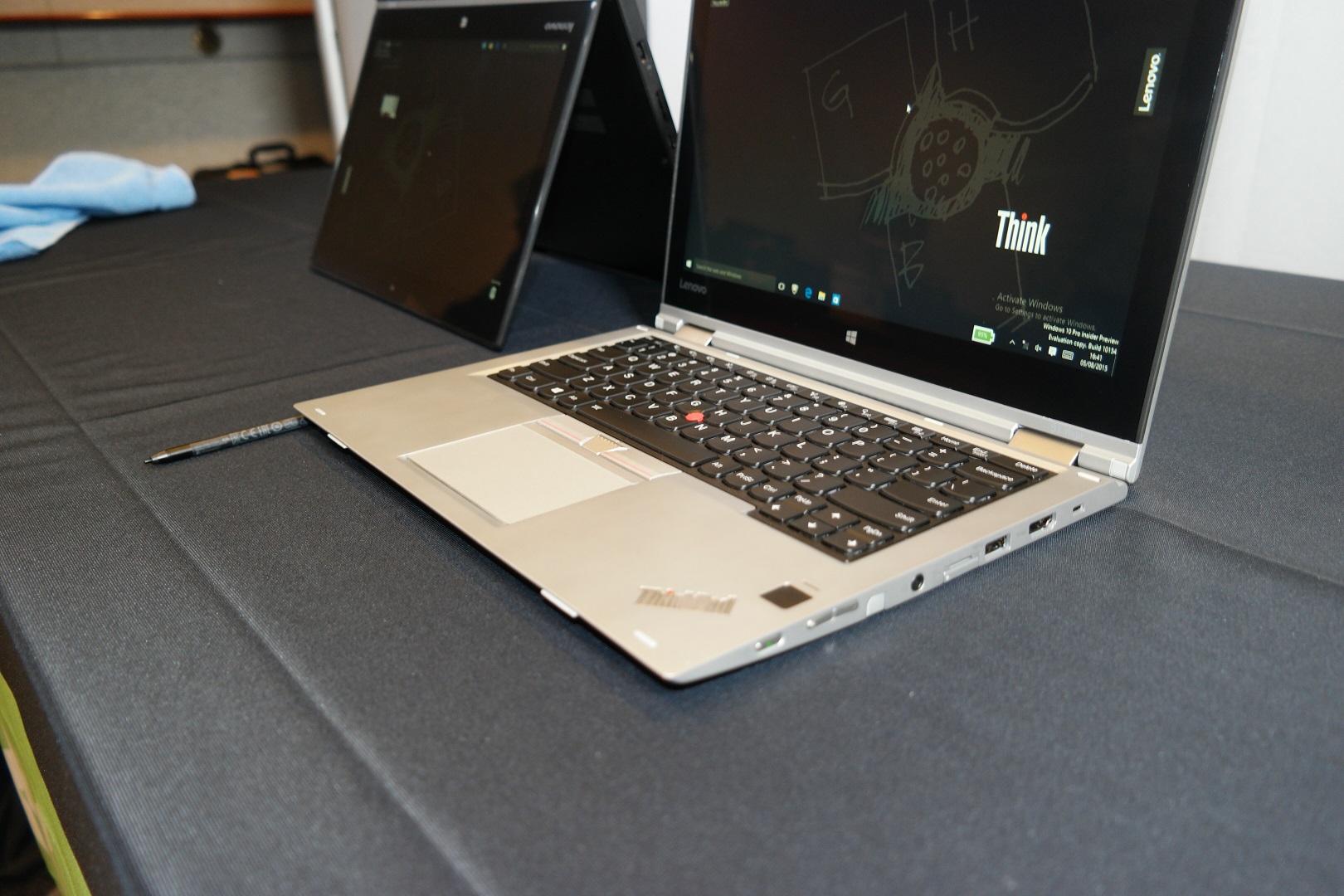 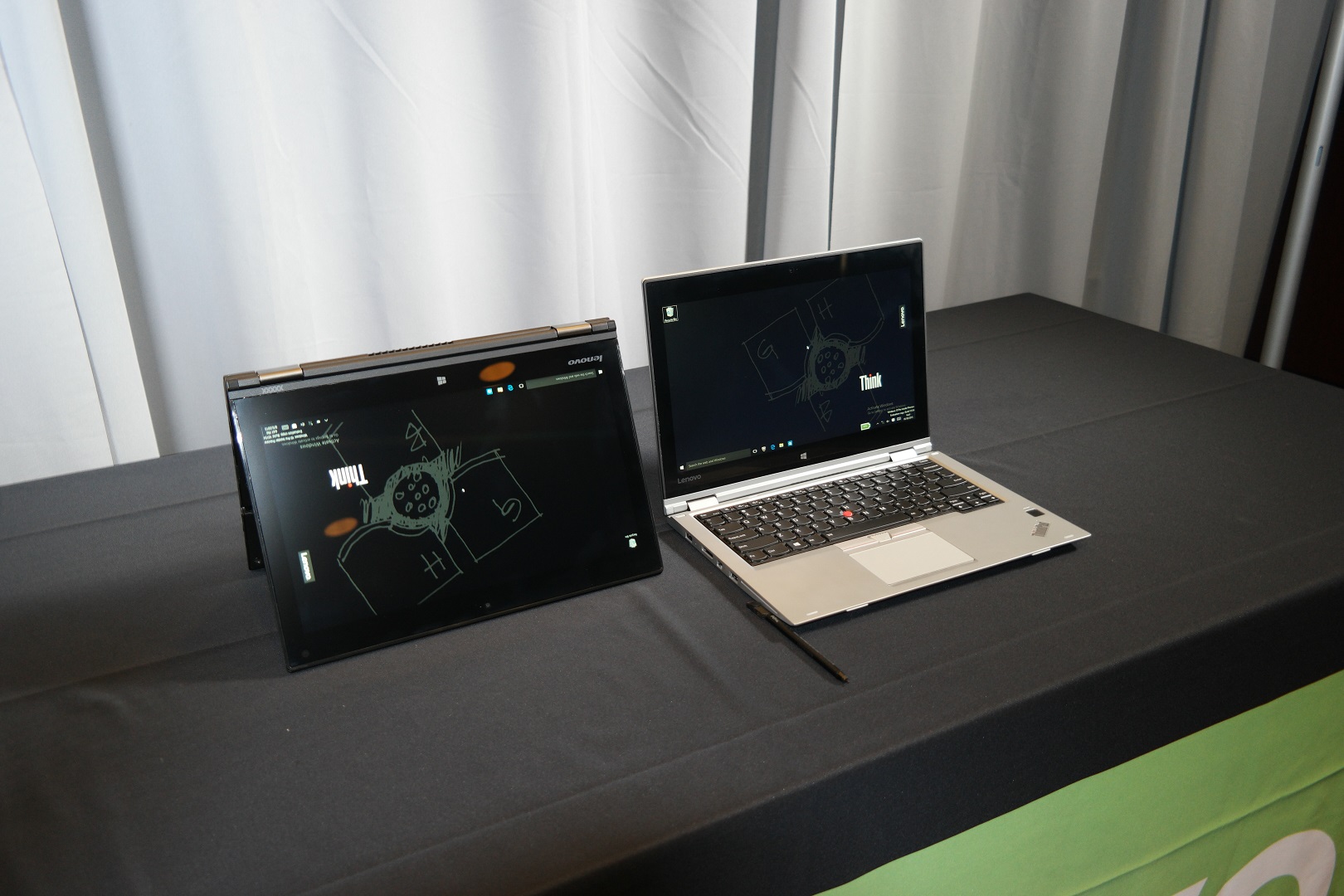 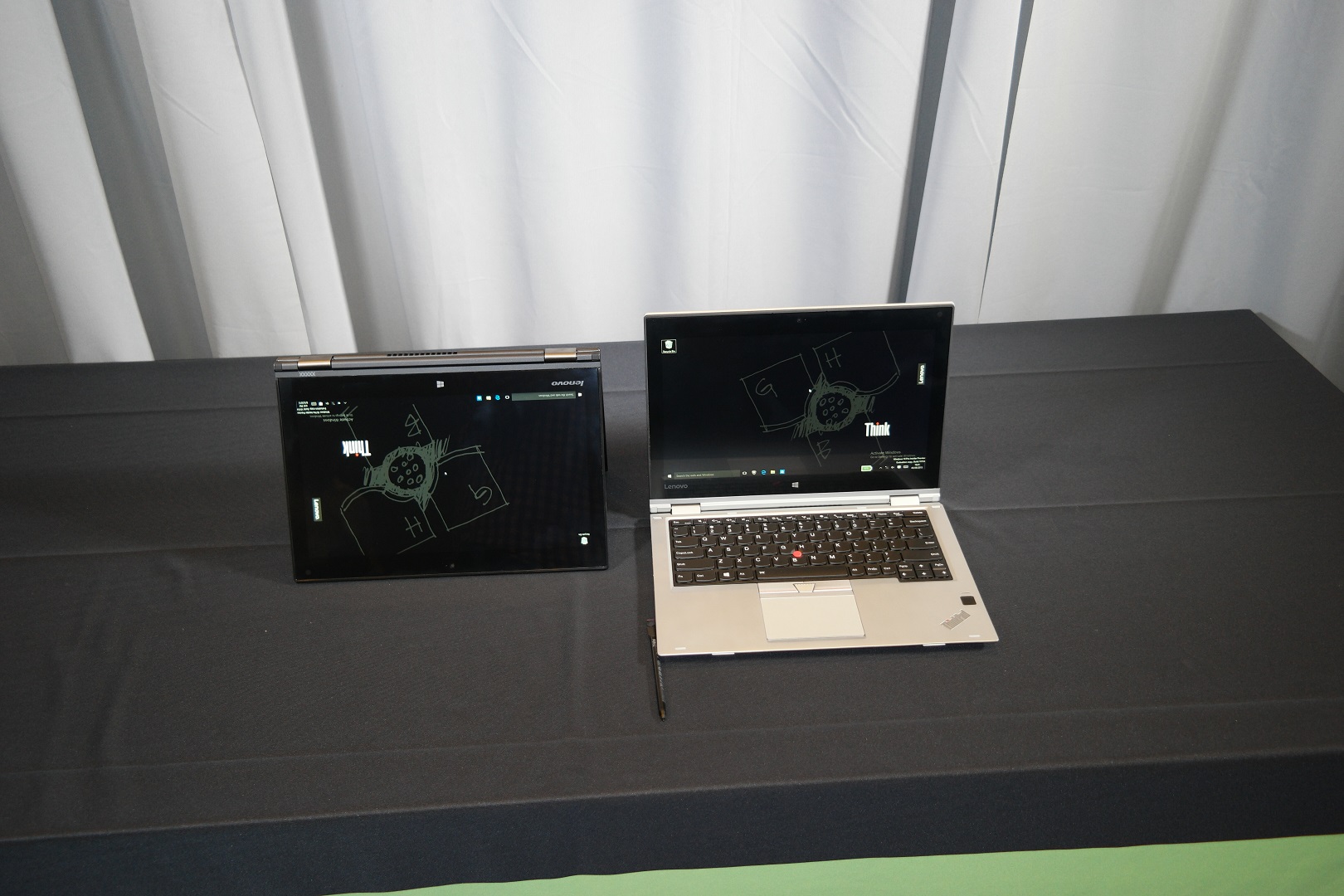 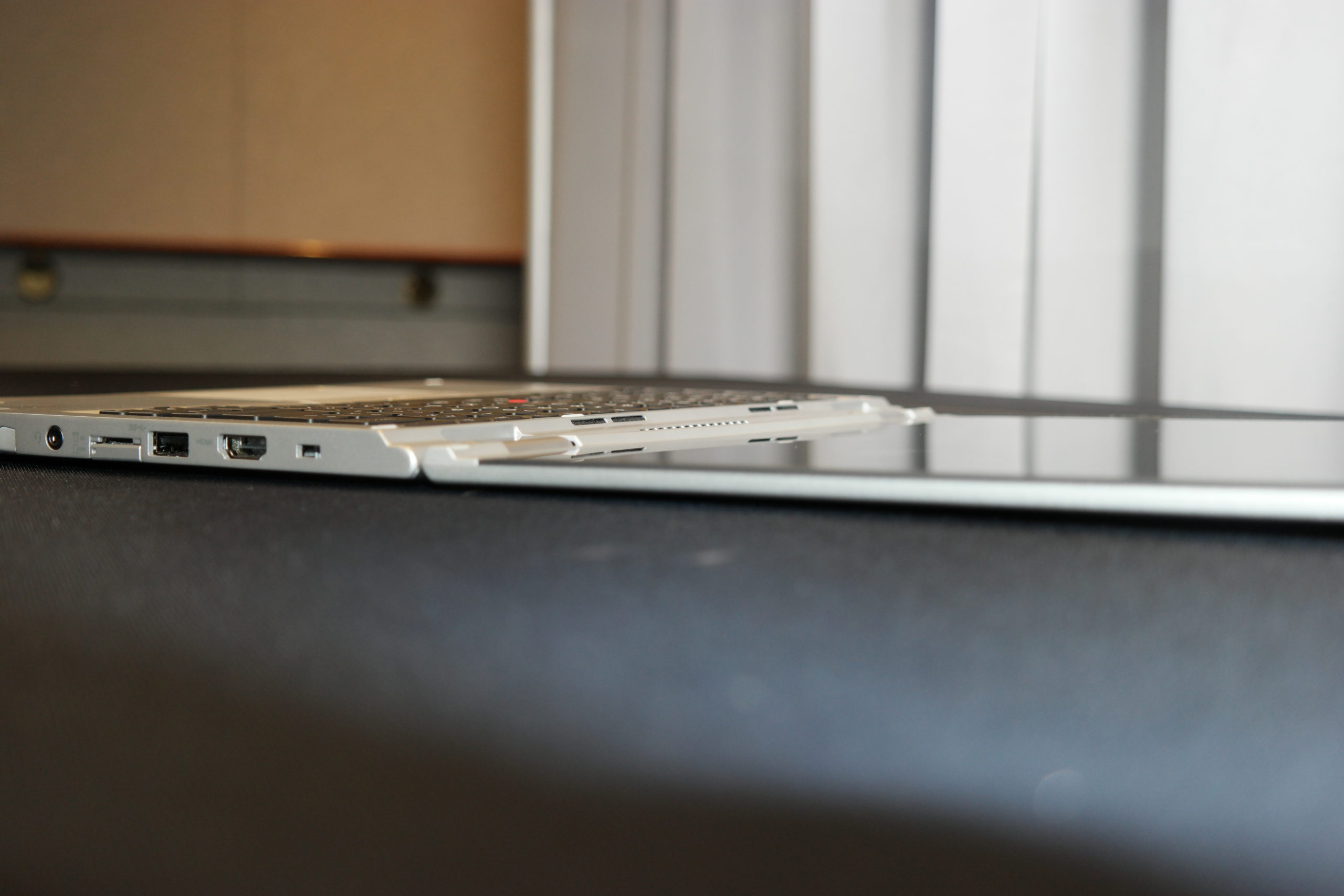 Lenovo Refresh its PC Line for the ...