With the X1 Carbon touch 2015 edition Lenovo once again delivers the sexiest interpretation of a for business ultraportable. Weighing in at 2.87lbs (starting with the base model) this 0.7 inch thick beauty continues to be the leading option for mobility and functionality in the industry, lighter albeit 0.1 inch thicker than its 2014 predecessor.

Black is beautiful and the slate black finish of the Carbon X1 is a design decision that has carried over from the original X1 Carbon  to the present 3rd generation. Much has stayed the same with the outward appearance, but three major changes from the previous generation of the X1 Carbon stand out.

Firstly, the most obvious change from all prior iterations of the X1 Carbon is the fact that this model does not pack an SD card reader. Yes that’s right. The floppy drive is extinct, the CD drive is dead and now Lenovo has single-handedly called an end to the existence of the SD card reader. This is a little perplexing as Lenovo has not provided any additional accessories, similar to its Ethernet adaptor with the device, to ease the pain of this absence.

While the SD card will come as a shock to most users the other major change might be expected and celebrated. In the 2014 iteration of the X1 Carbon touch, Lenovo opted to eschew the function keys for a multifunction touch keys. While this c4hange in the 2014 model provided some added functionality, the overall implementation needed some additional tweaking. However, in lieu of the somewhat lackluster reception of that new feature, Lenovo has opted to reintroduce the Function keys.

Thirdly, those of you who were fortunate enough to get your hands on a 2014 model of the carbon might have felt that the omission of a caps lock key (replaced by a combination of the Home / End keys), might have been a little too much change to get used to. In the 2015 model of the Carbon Lenovo has decided to return our keyboards to the traditional setup, and has given us back our caps lock.

All this is changes and we haven’t even started to talk about the improved internals. The model we tested ran Intel’s 3rd generation i5 processor at 2.3Ghz with 8GB of RAM, 256 SSD,  Intel’s integrated ID Graphics 5500 and  an 8-cell (50Wh) battery. While not the most powerful build you could get for the X1 Carbon touch 2015, this configuration was nonetheless smooth and gave us close to a full day of intense use (read; media spreadsheets, web browsing).

At a price point starting at 1,088.00 USD, you can configure your device to your heart’s content but be sure to keep an eye on the increased price as you spec out your device.

Overall the performance of the X1 Carbon was impressive with both specs and functionality improving over the 2014 model. 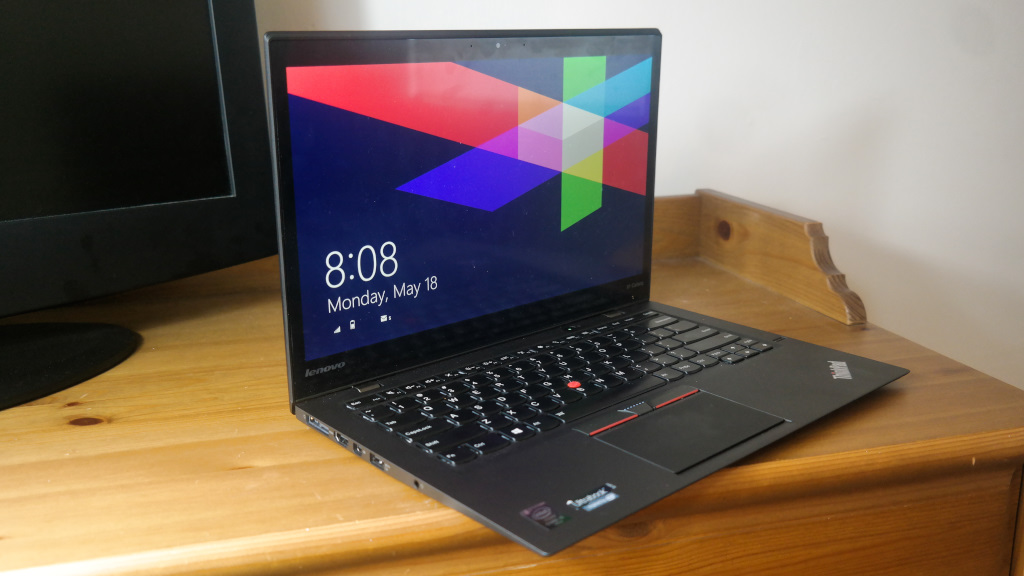 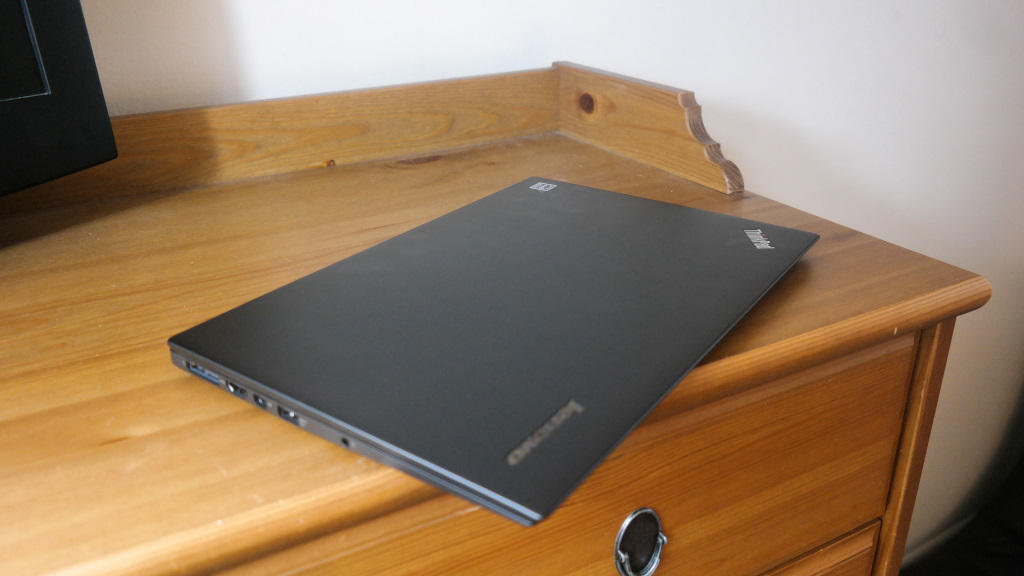 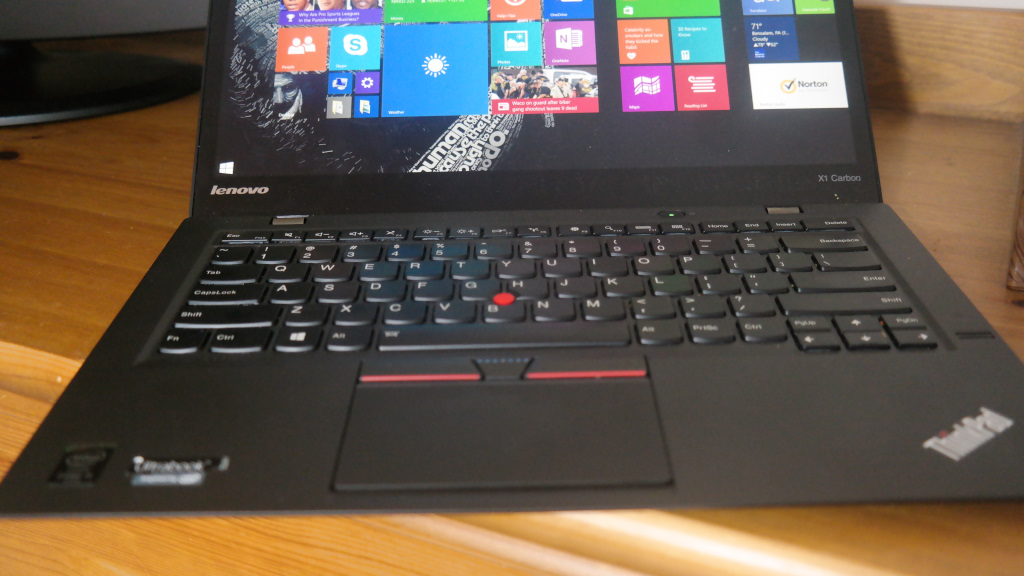 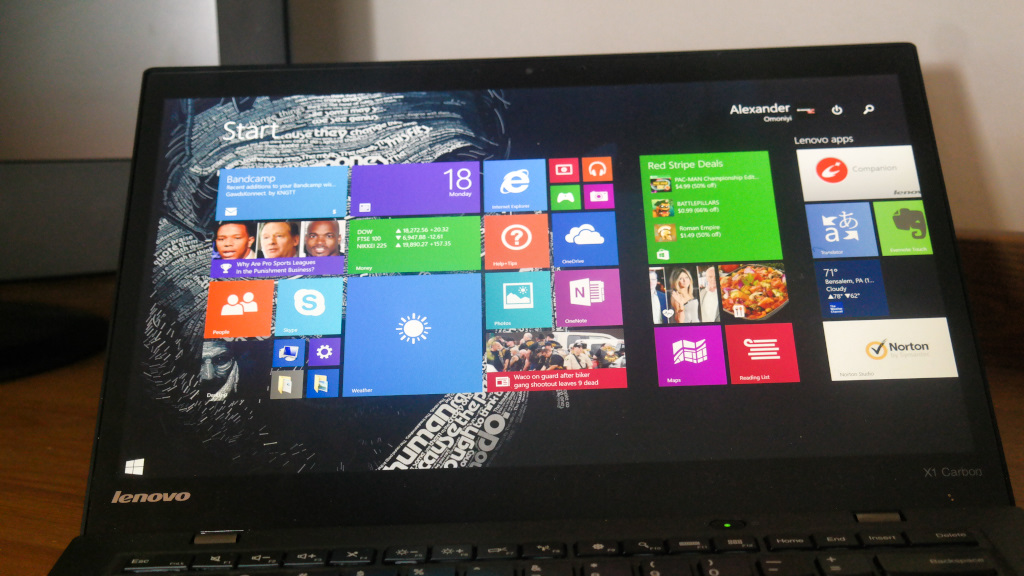 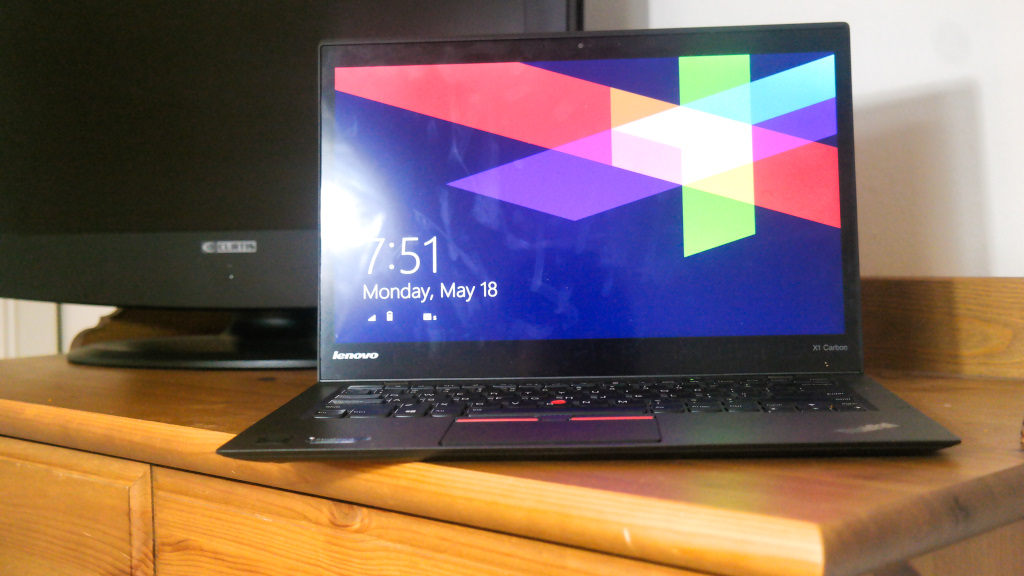