Selfies are the new crazy with everyone and their mothers taking millions of images daily with their front facing cameras. Usually coming out with images of low quality because. well lets face it most smartphones have terrible front facing cameras. HTC has decided to rectify that problem with the HTC Desire EYE. The Desire EYE is the first smartphone that packs a 13MP, yes 13MP camera with dual LED two-tone flash on its front facing camera. HTC didn’t stop there, the Desire EYE also has a 13MP rear camera with a dual LED two-tone flash. It also packs the same internals as the company’s flag-ship smartphone the HTC One M8 with a snapdragon 801 processor, 2GB of ram 16GB storage with MicroSD expansion up to 128GB and a slightly smaller battery at 2,400mAh.

The Desire EYE, retails for $149 with a 2 year contract and is meant to be a mid-range device according to HTC. But with the specs and performance it packs, it handles like a flag-ship smartphone. With great gaming using the Snapdragon 801 processor, awesome sound with BoomSound and front facing speakers. Yes its got well hidden front facing speakers on the device. So you will be getting the same audio fidelity as the HTC One M8.  Whichis something I have to give HTC credit for, in not making a device that was just a one-trick pony with its camera. But delivered on a well-rounded experience in both the visual and performance departments.

As Has been well stated the HTC Desire EYE sports two 13MP camera both on the front and rear of the device; with each camera also packing a dual LED two-tone flash which should give you better selfies and images in general. Below we have a video sample from both cameras as well as image. But my overall impressions of the front facing camera is that is does a stellar job in daylight and is not equipped with Low light capabilities, but the two LED two-tone flash ensure you selfies keep going strong  even at late hours of the night. The rear 13MP camera also provides similar results below. Overall the camera quality of the 13MP front facing shooter on the Desire eye is solid and does the job well for the selfie minded photogs. 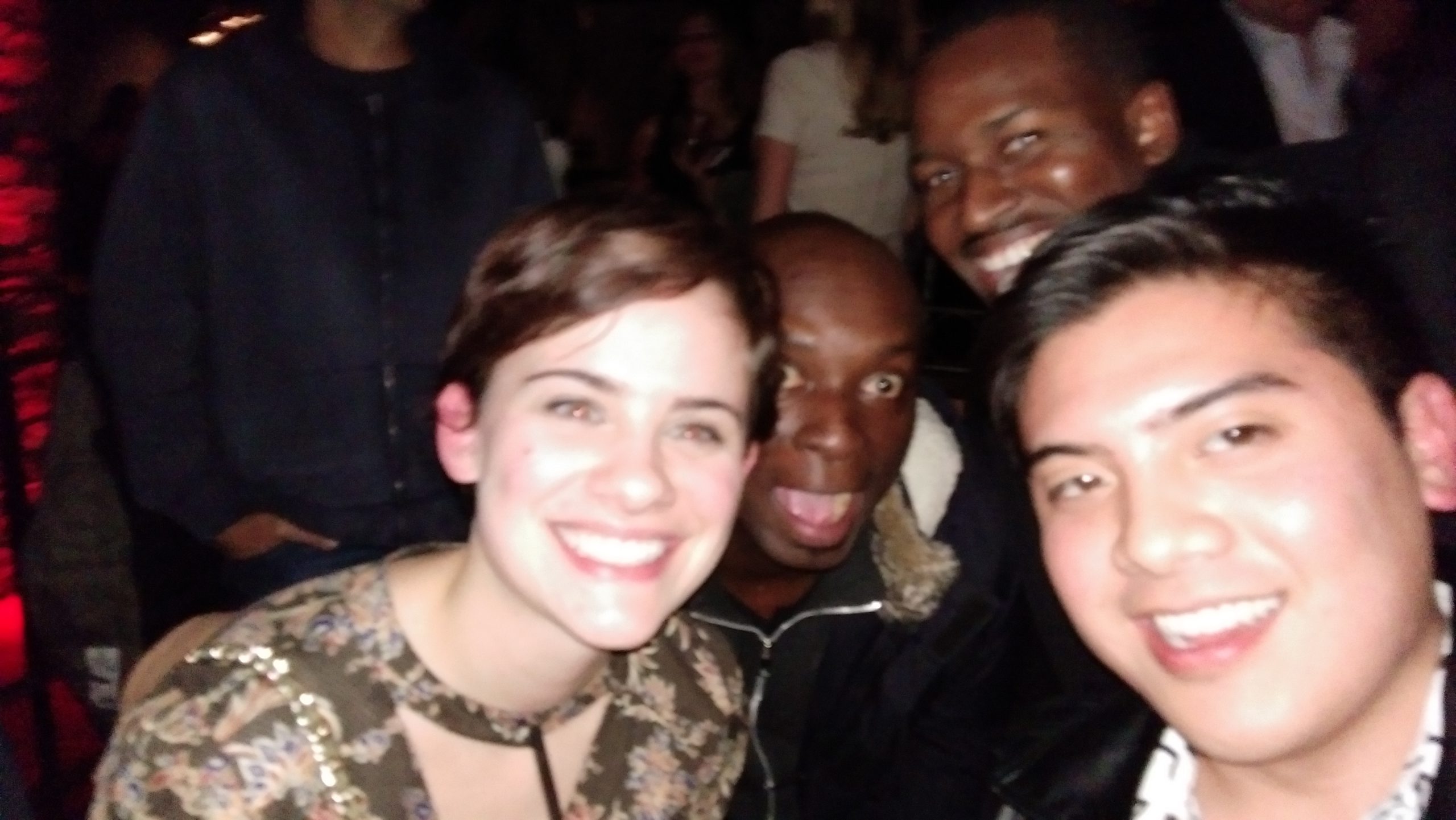 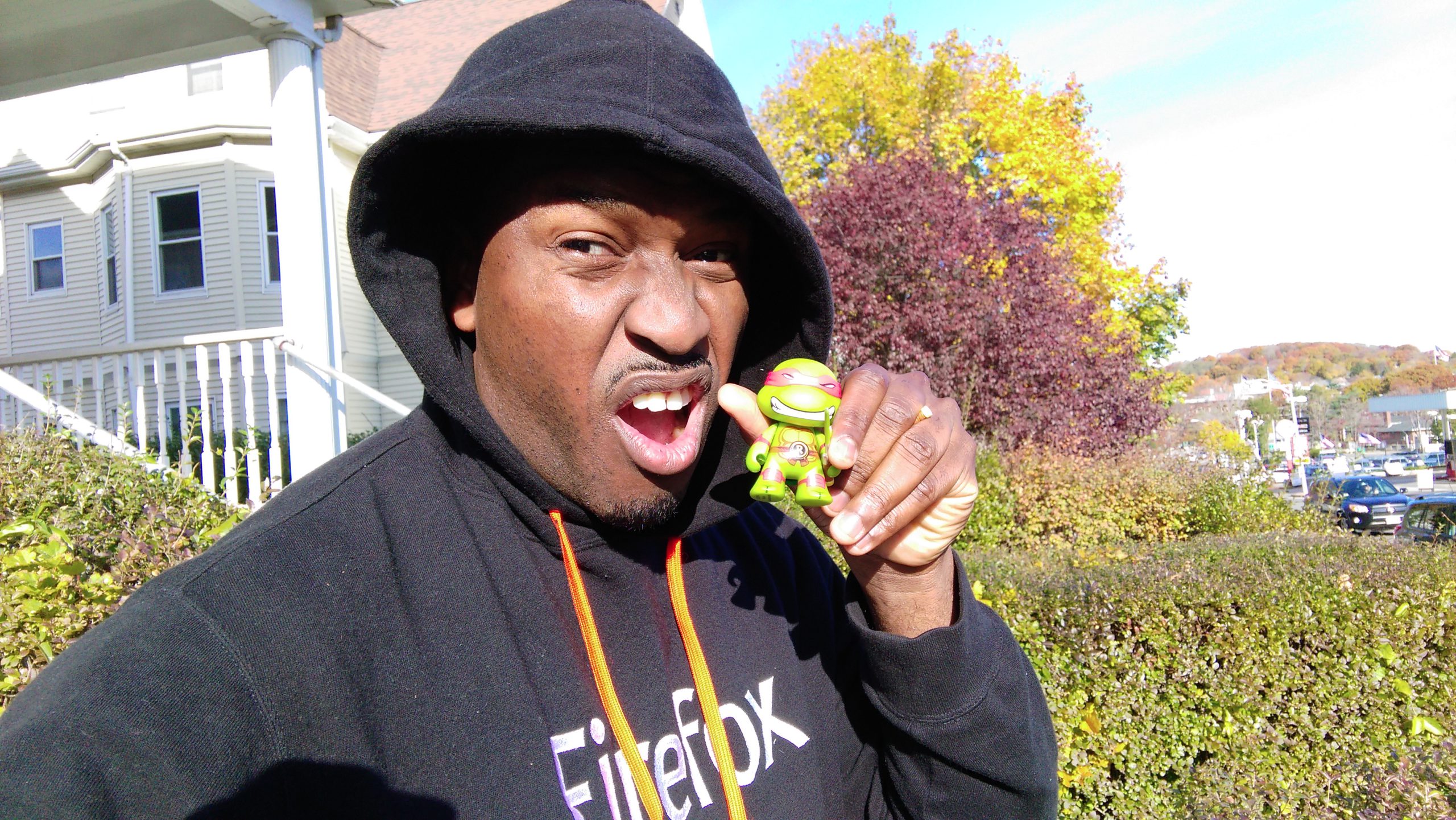 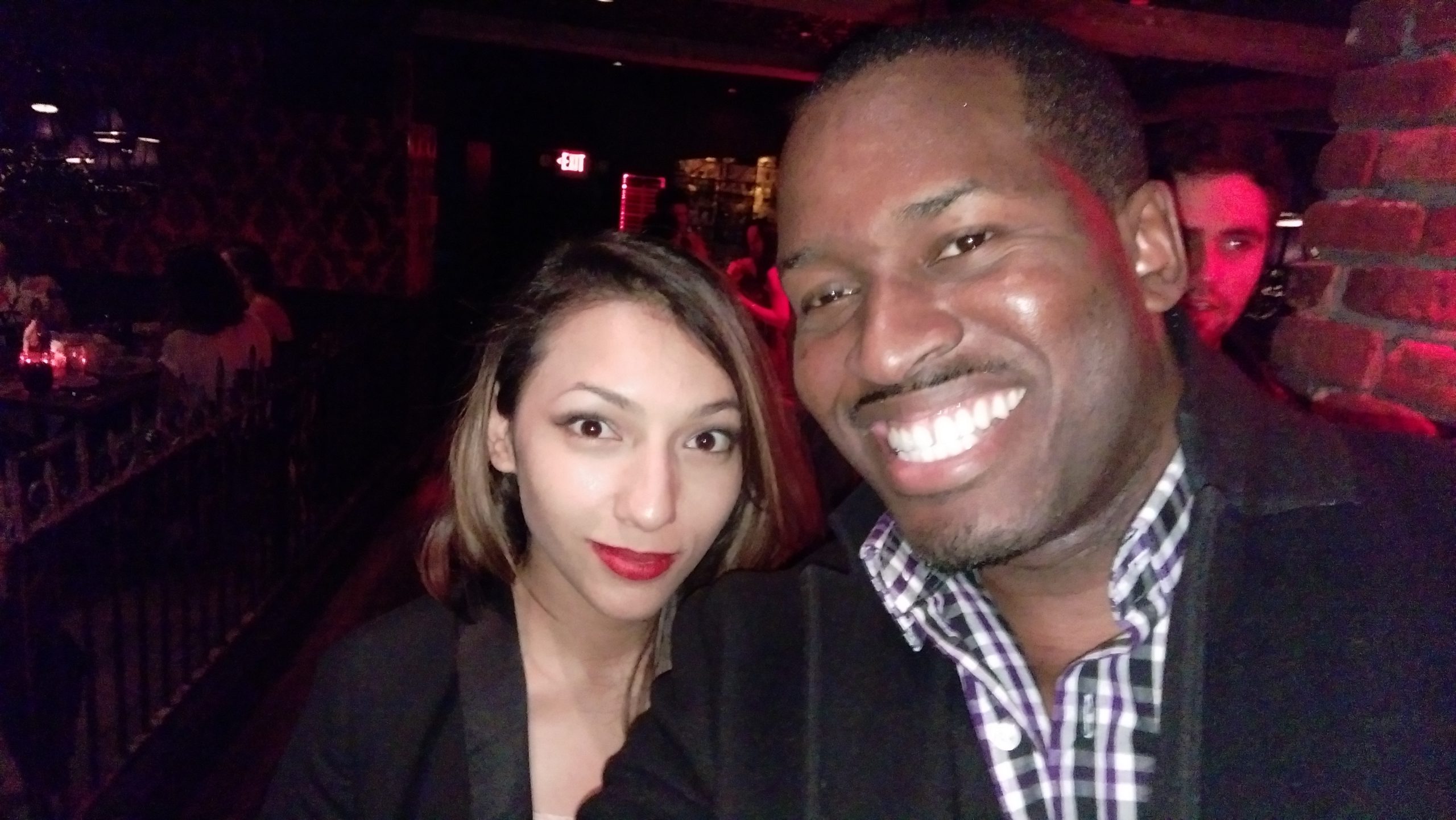 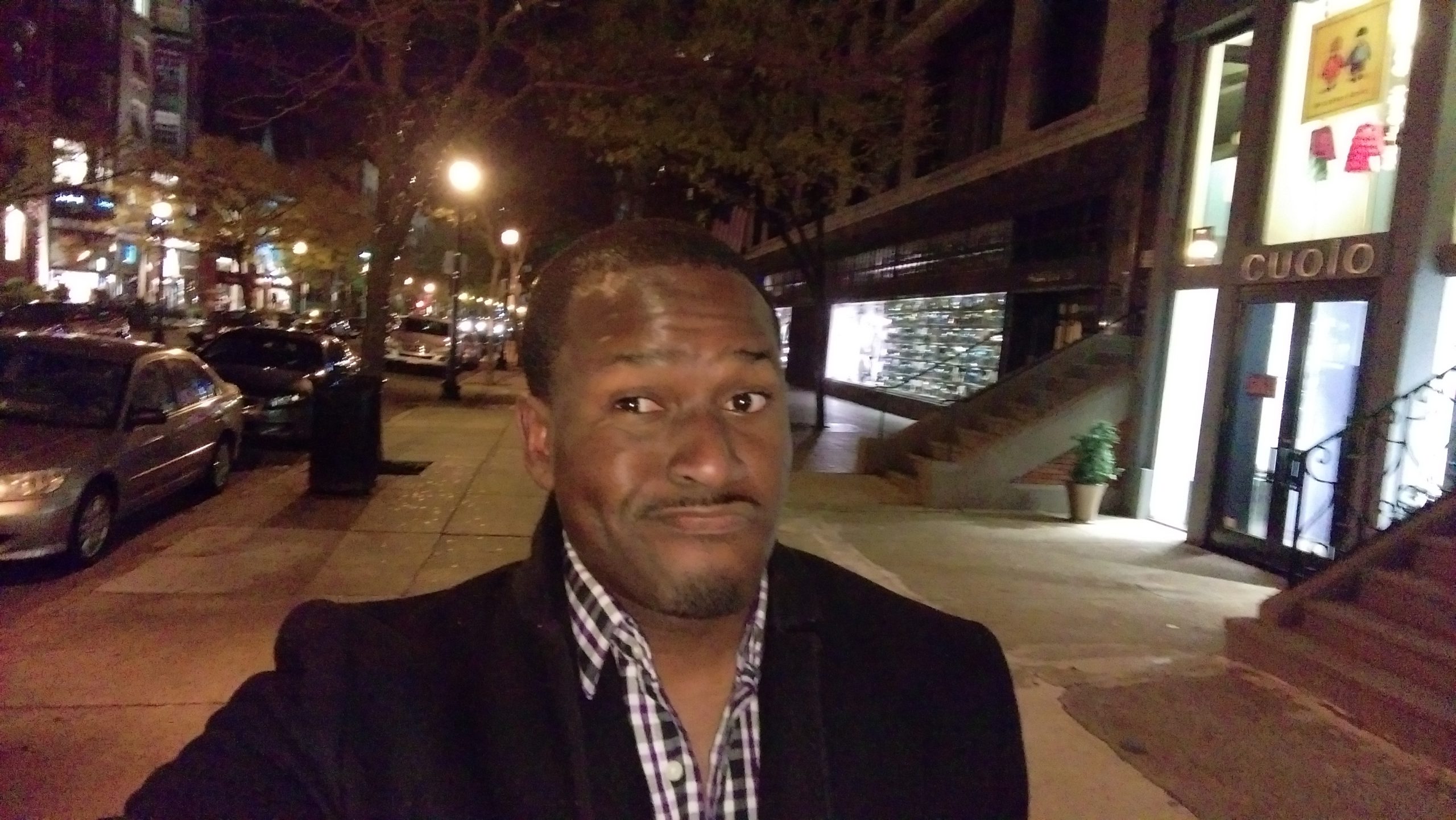 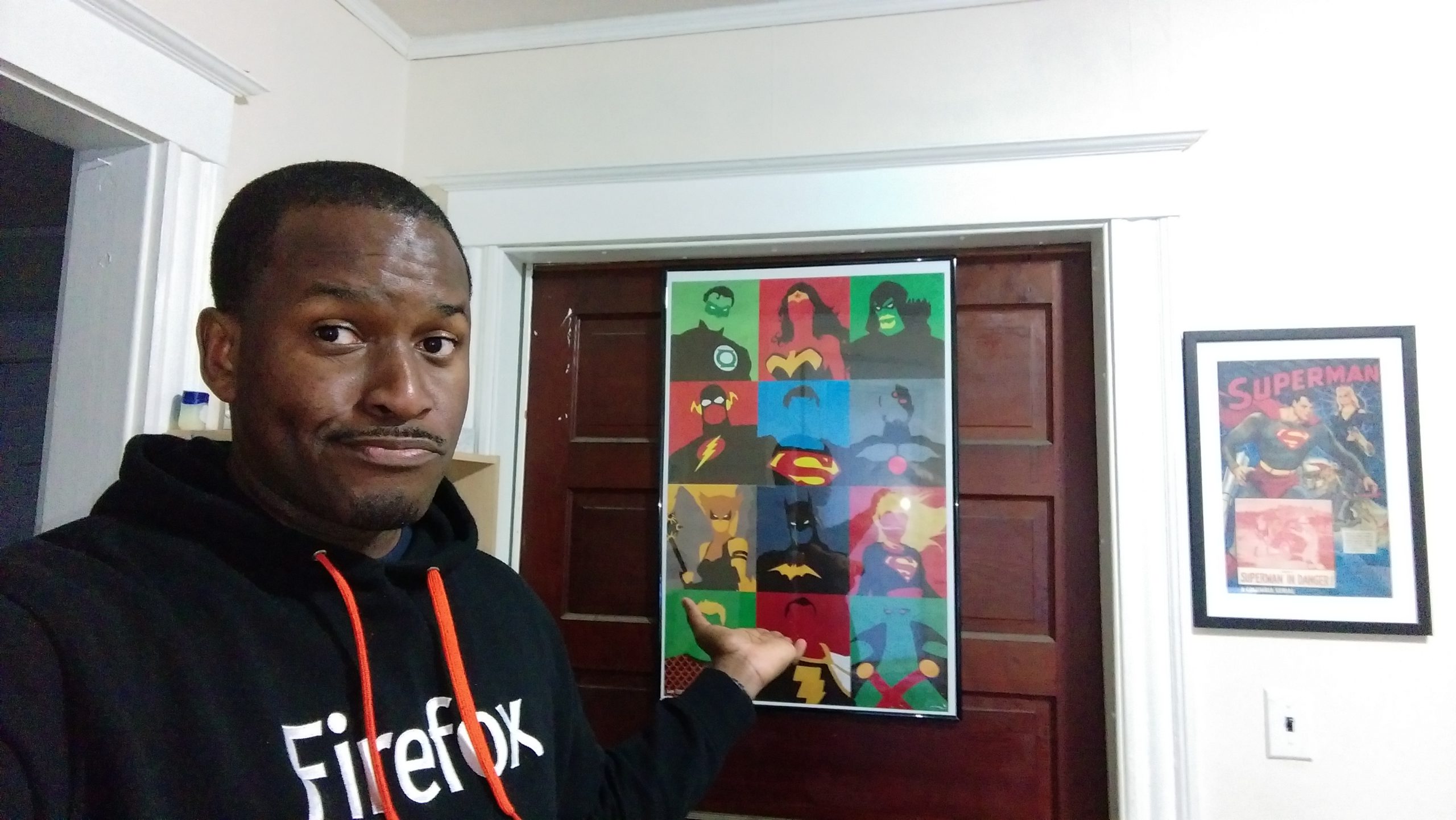 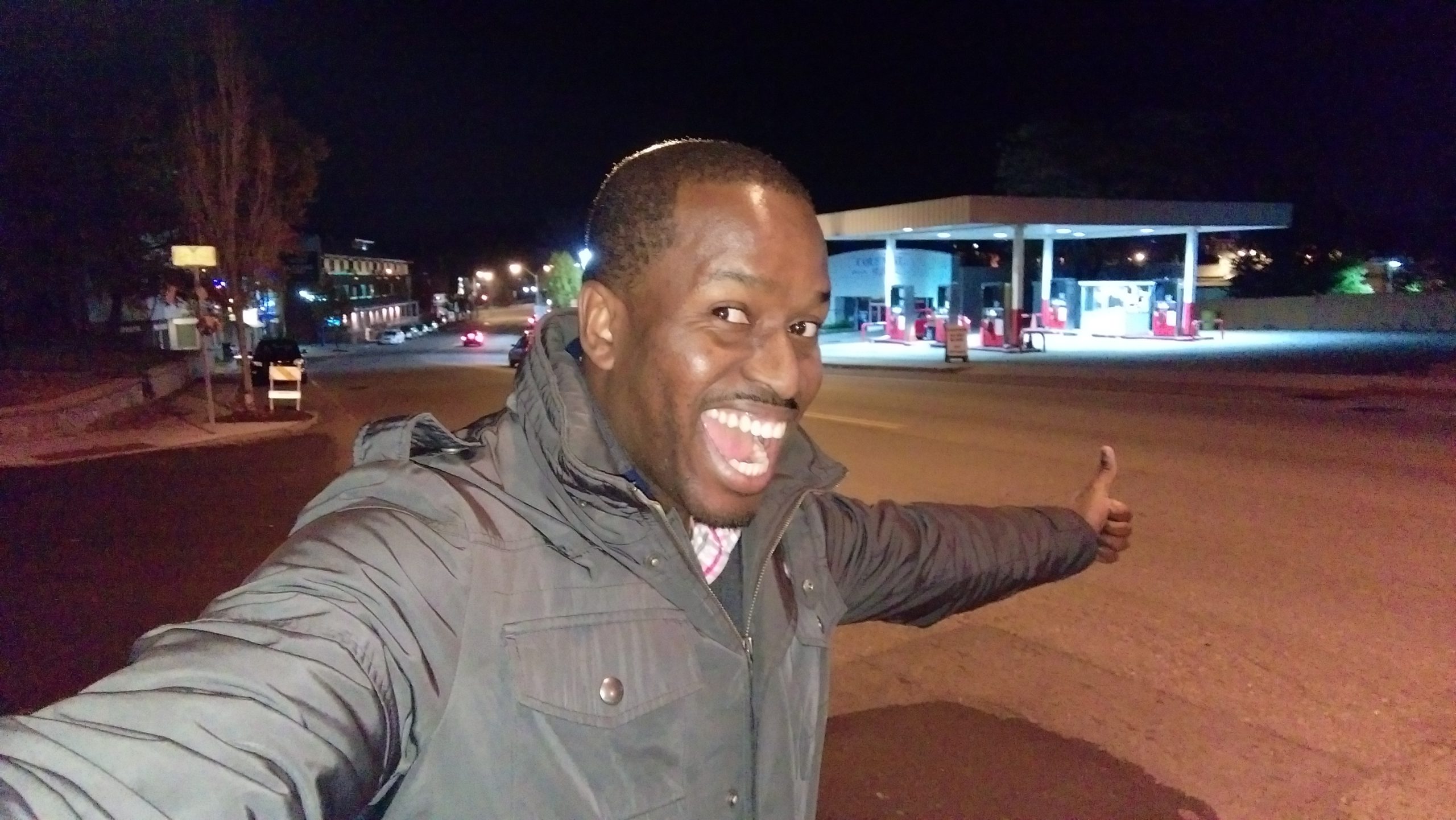 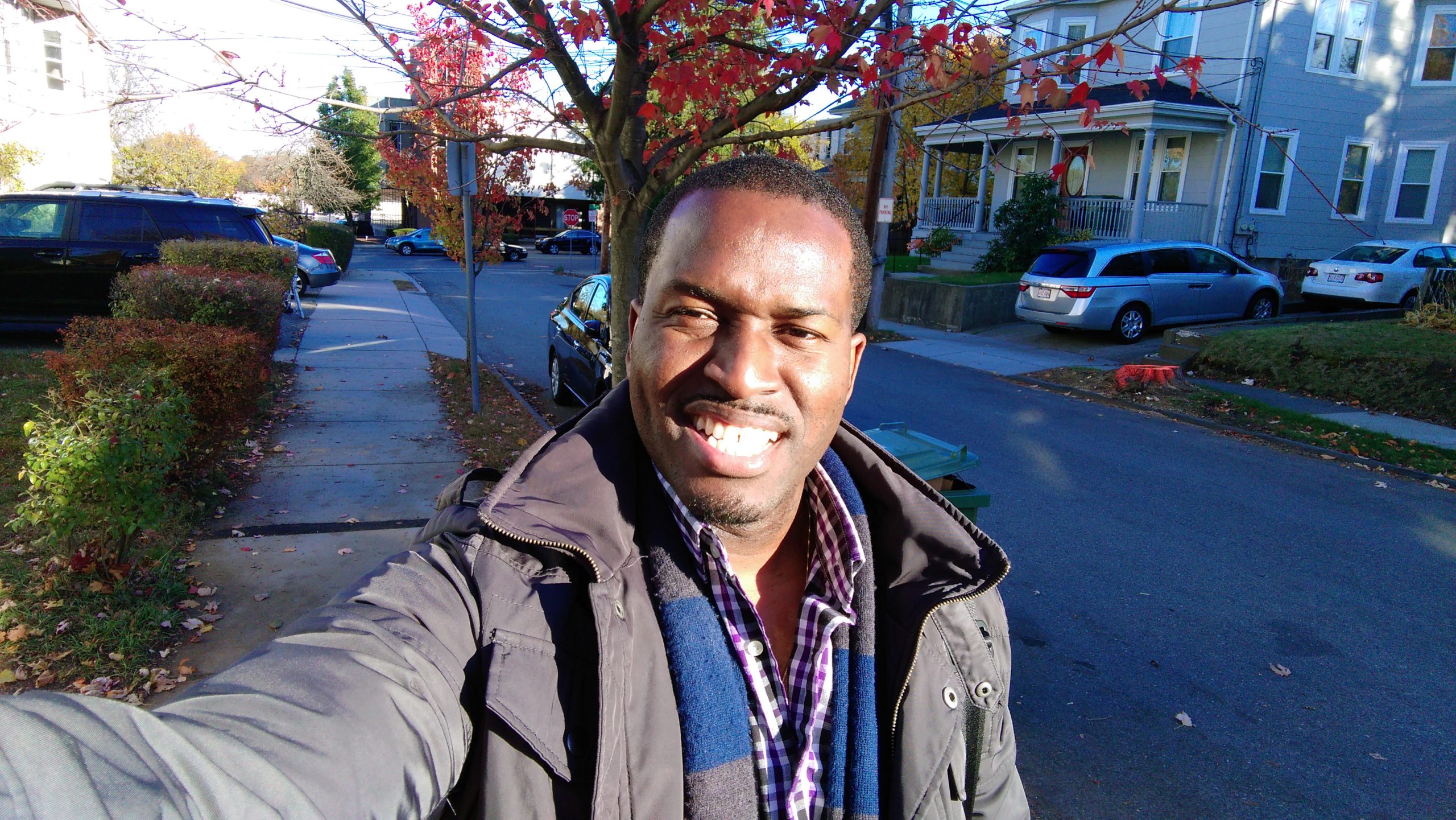 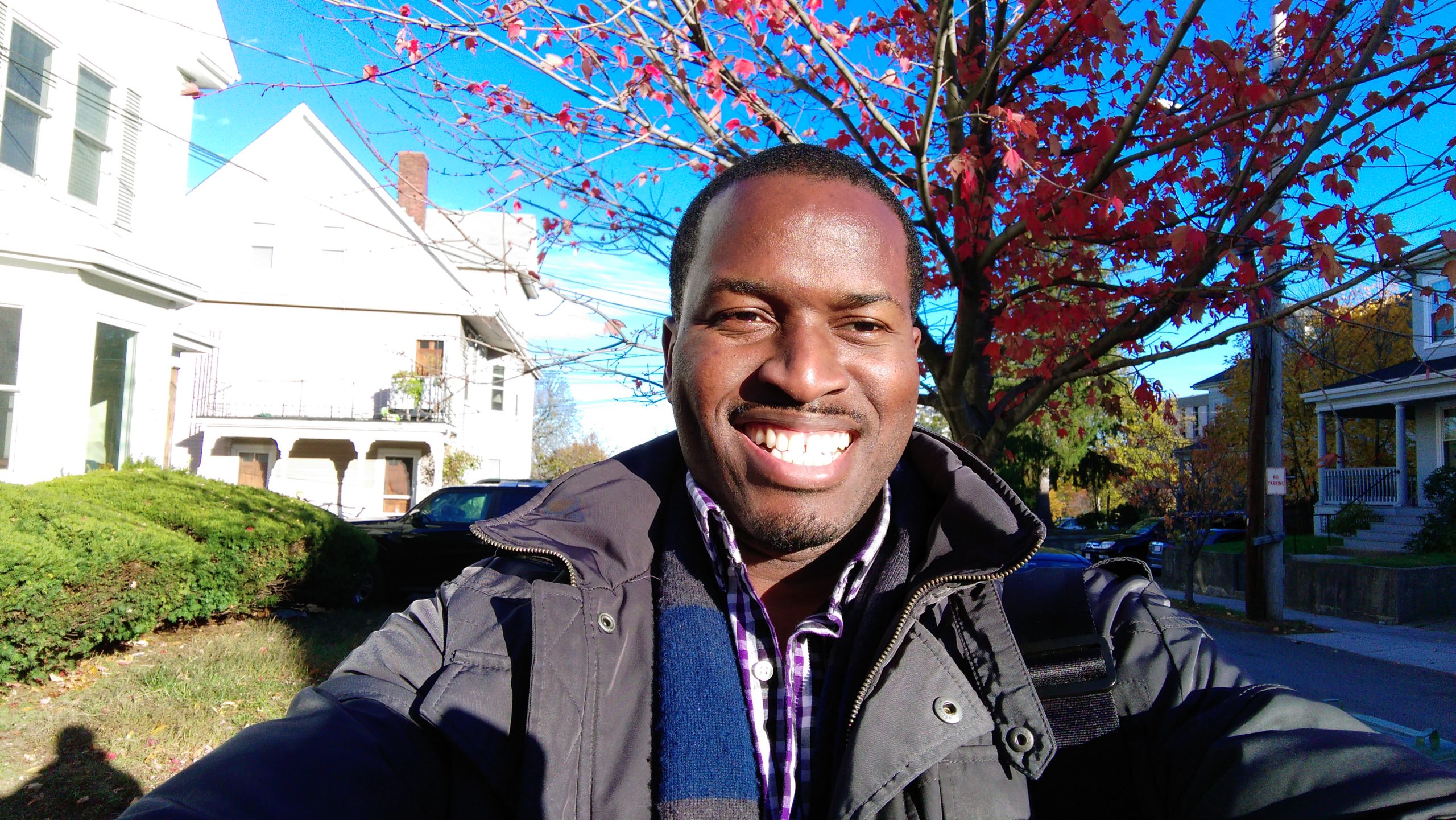 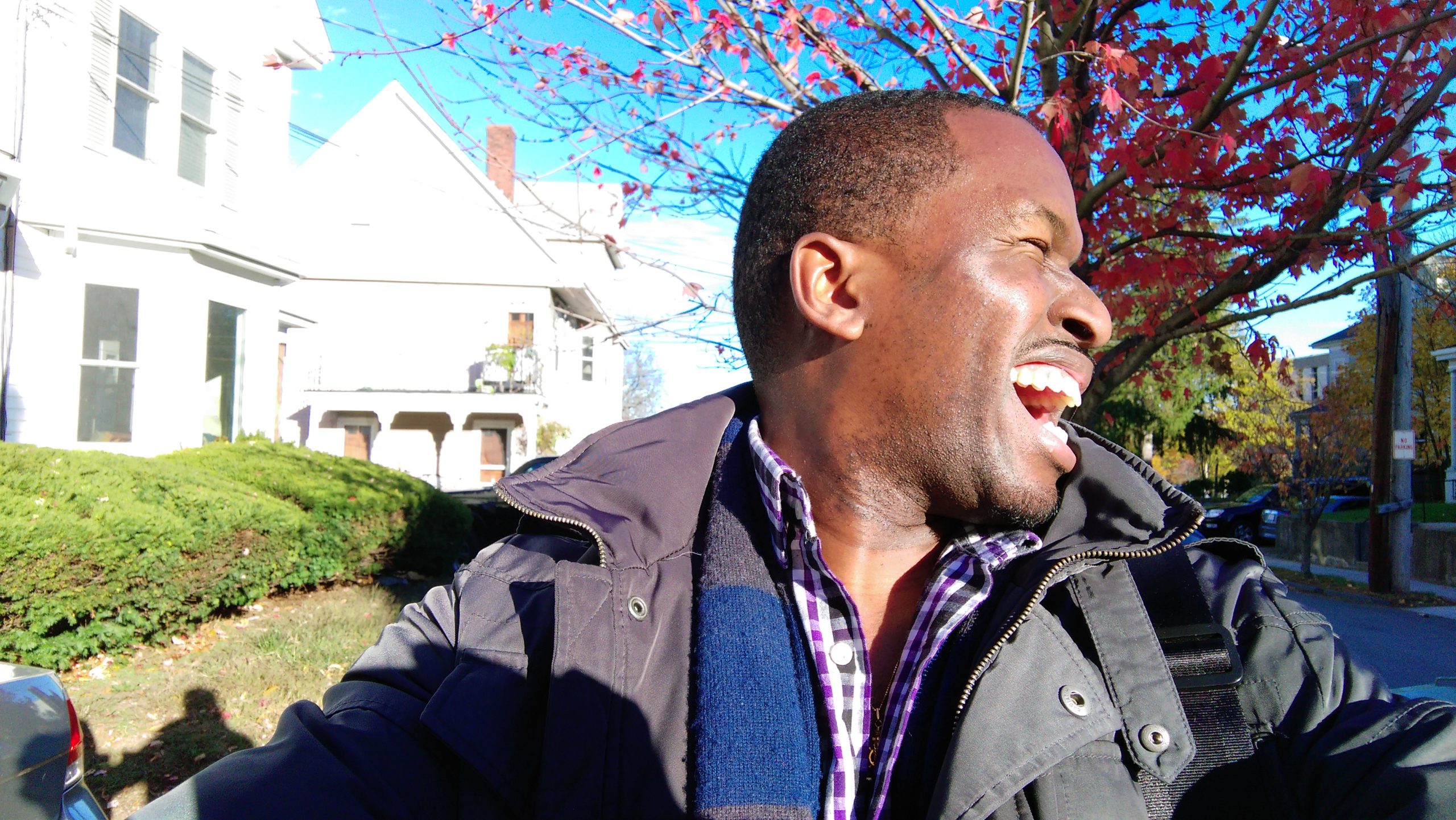 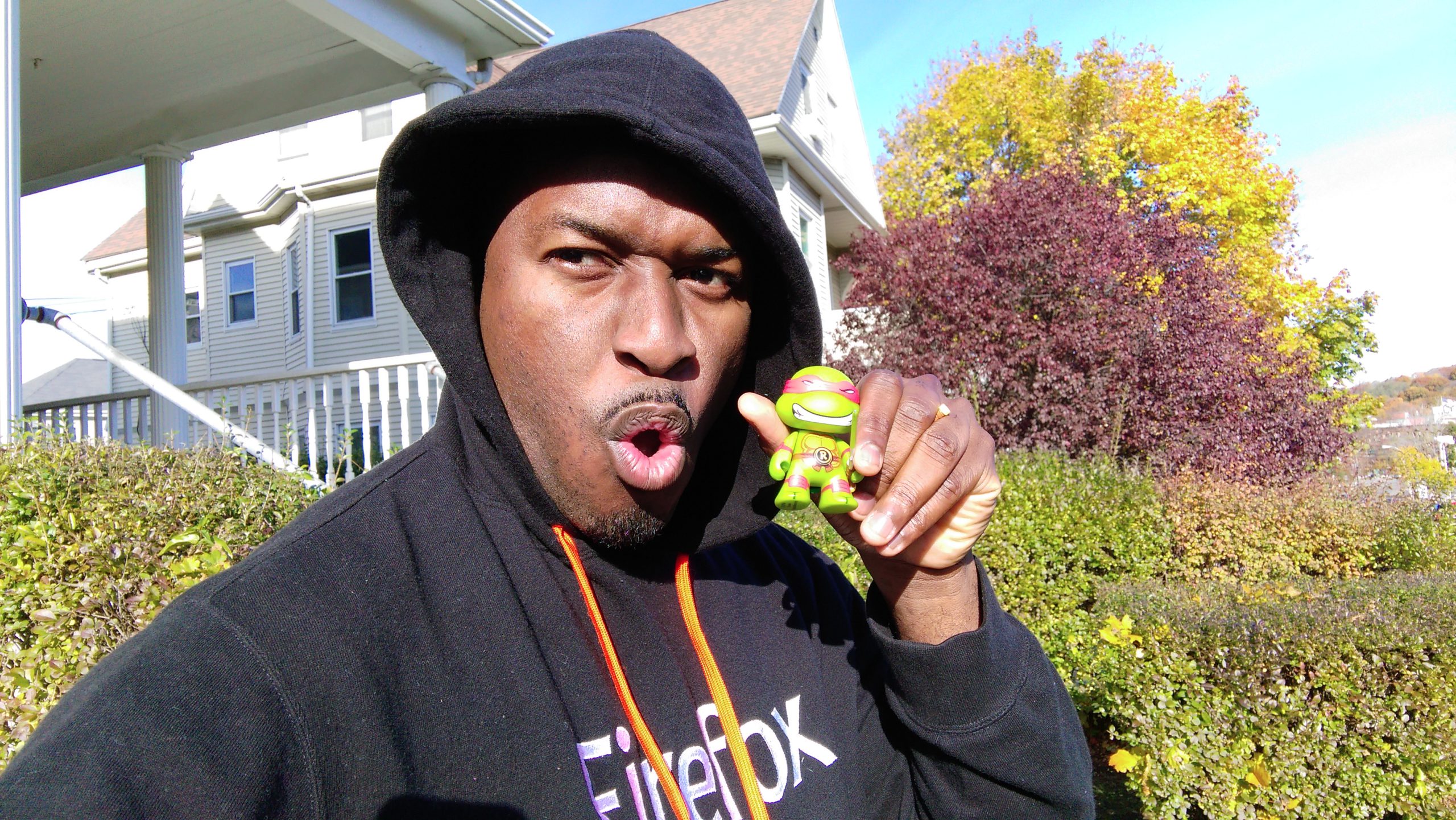 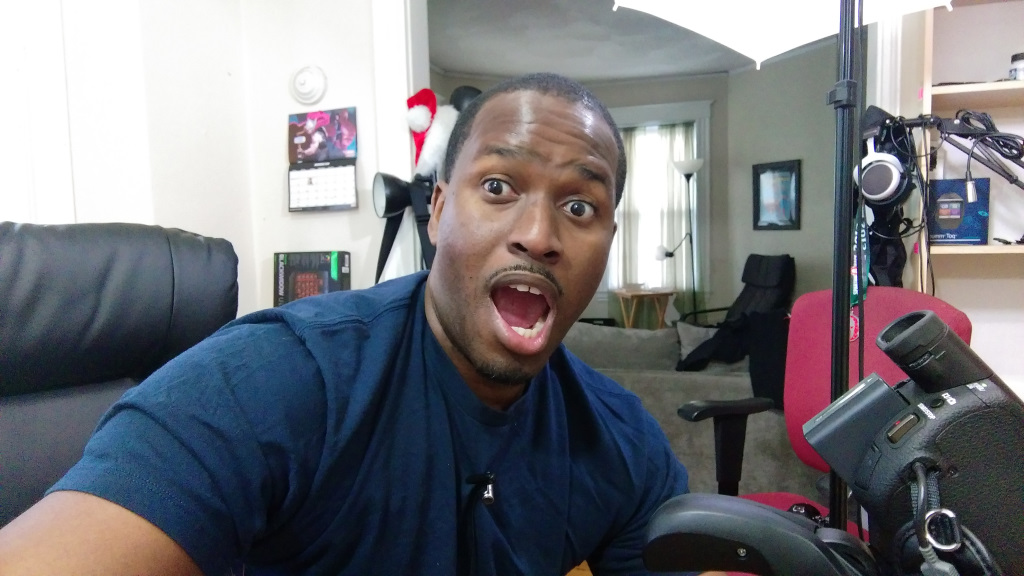 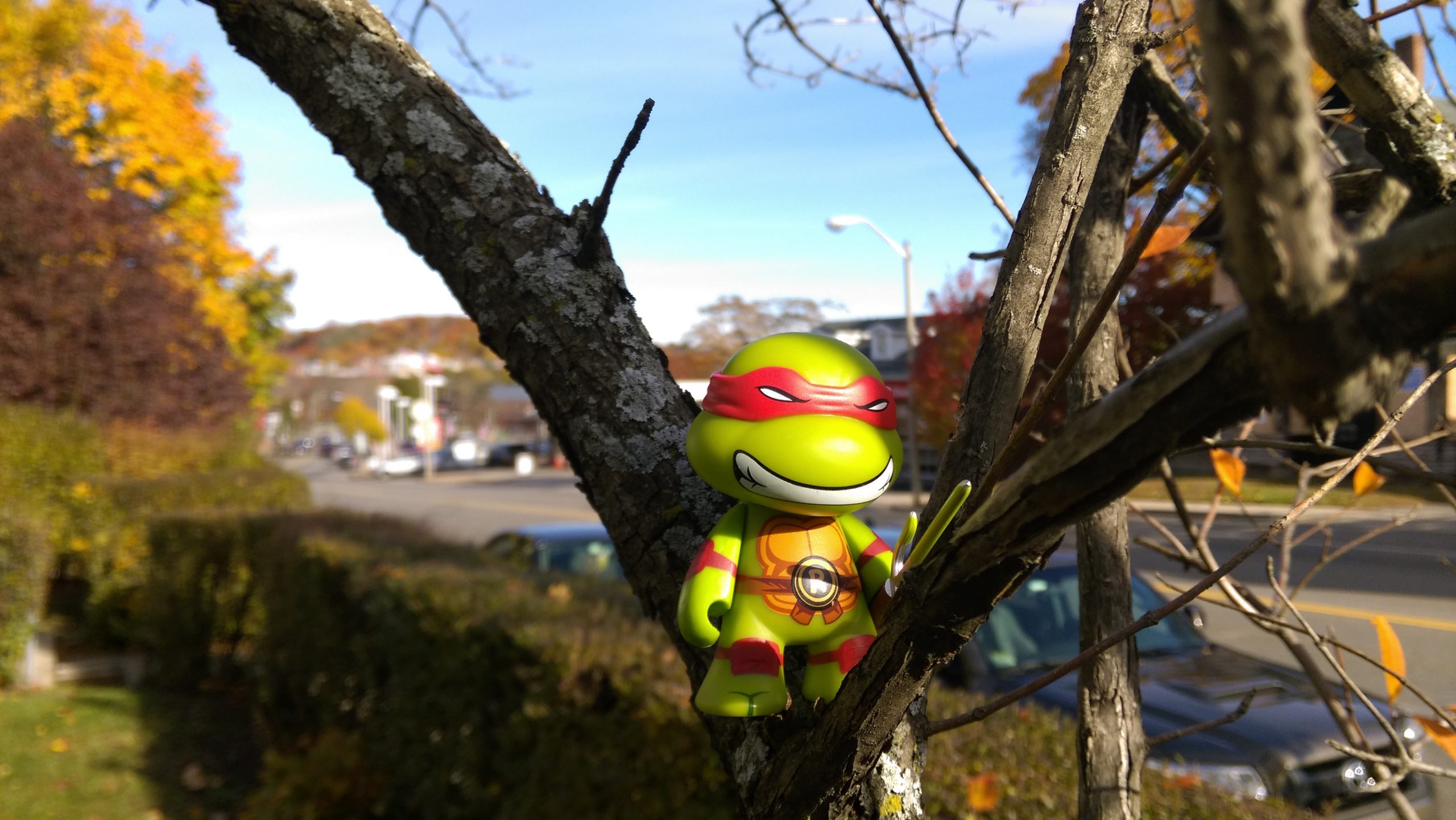 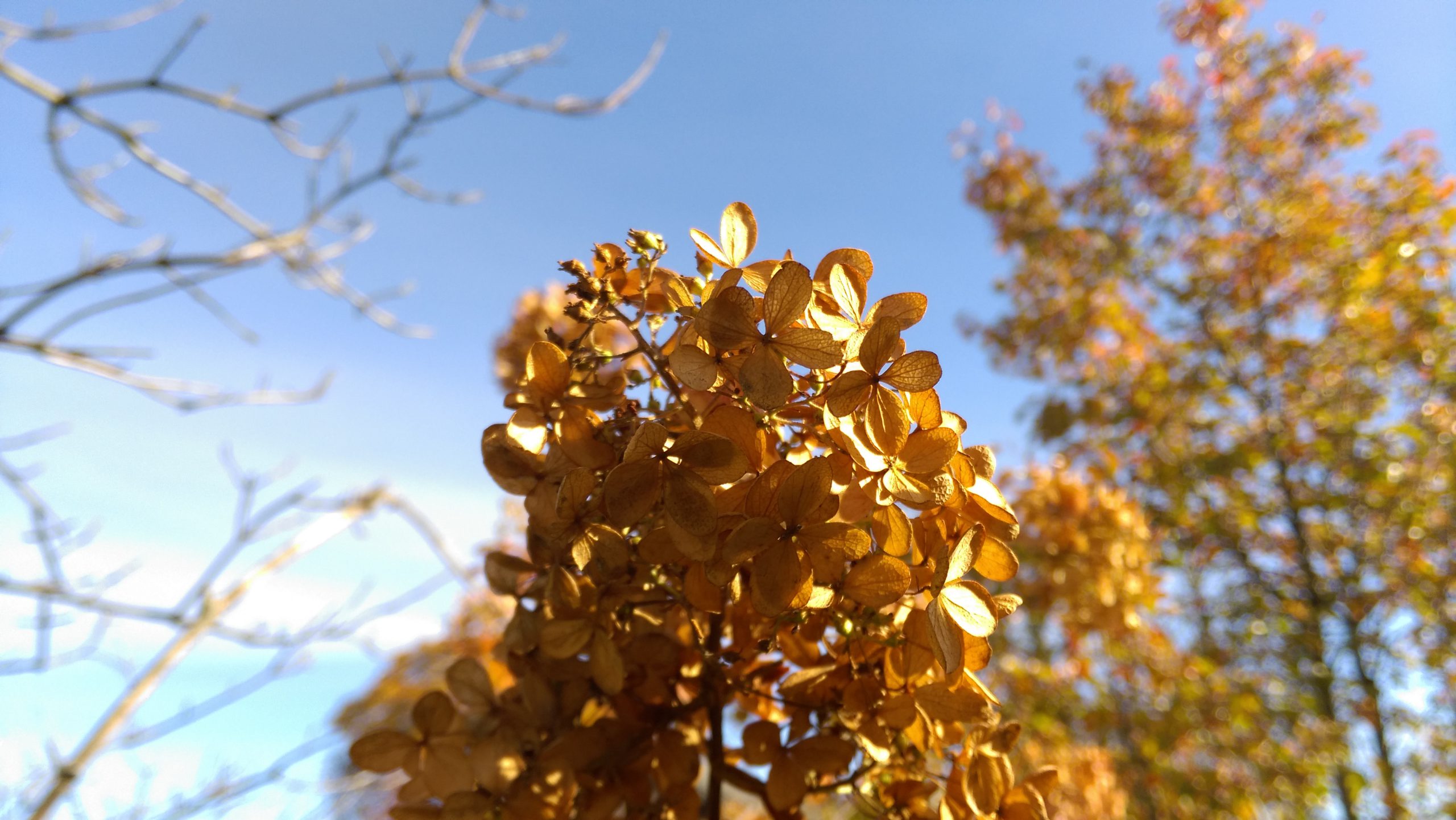 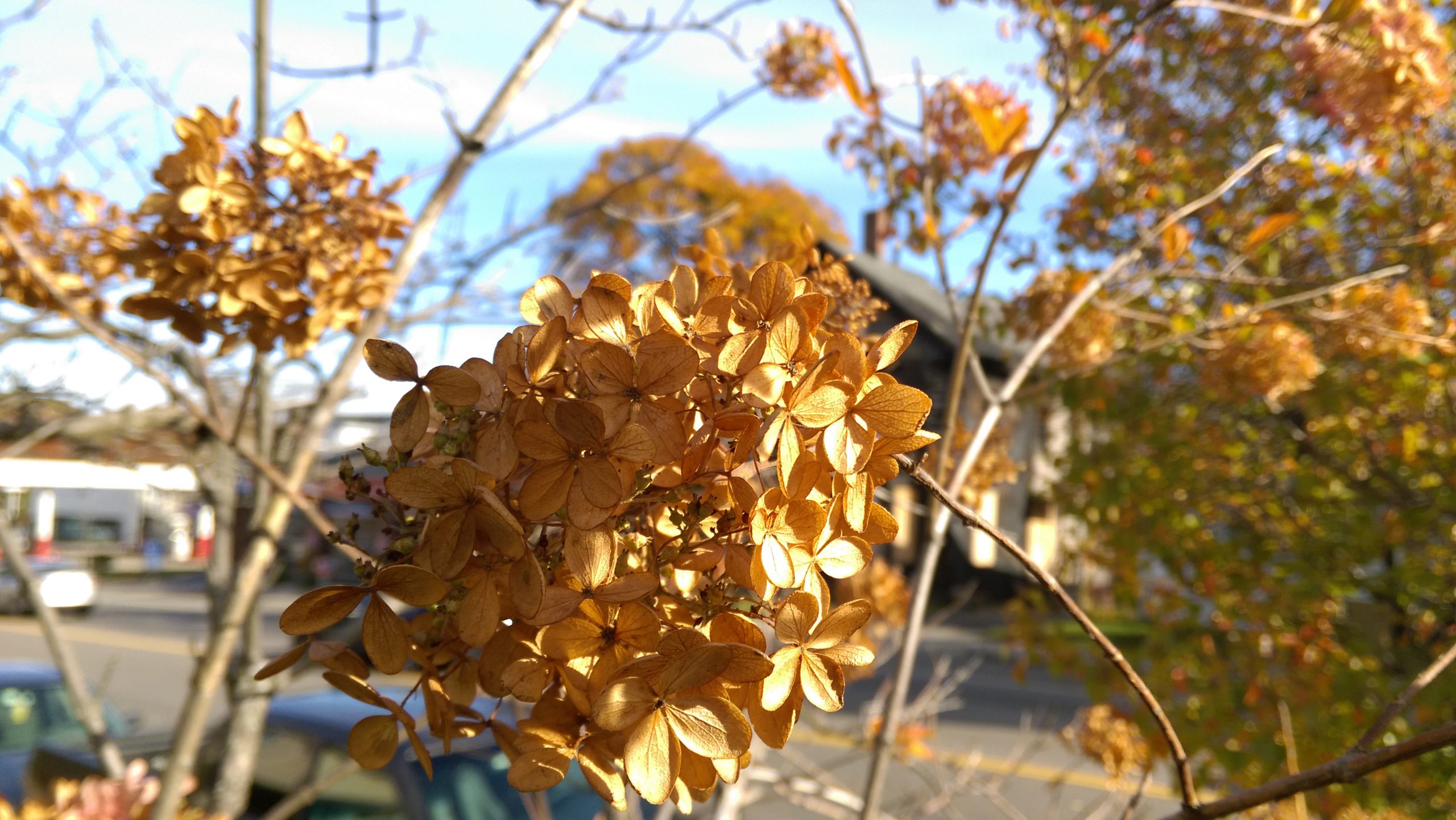 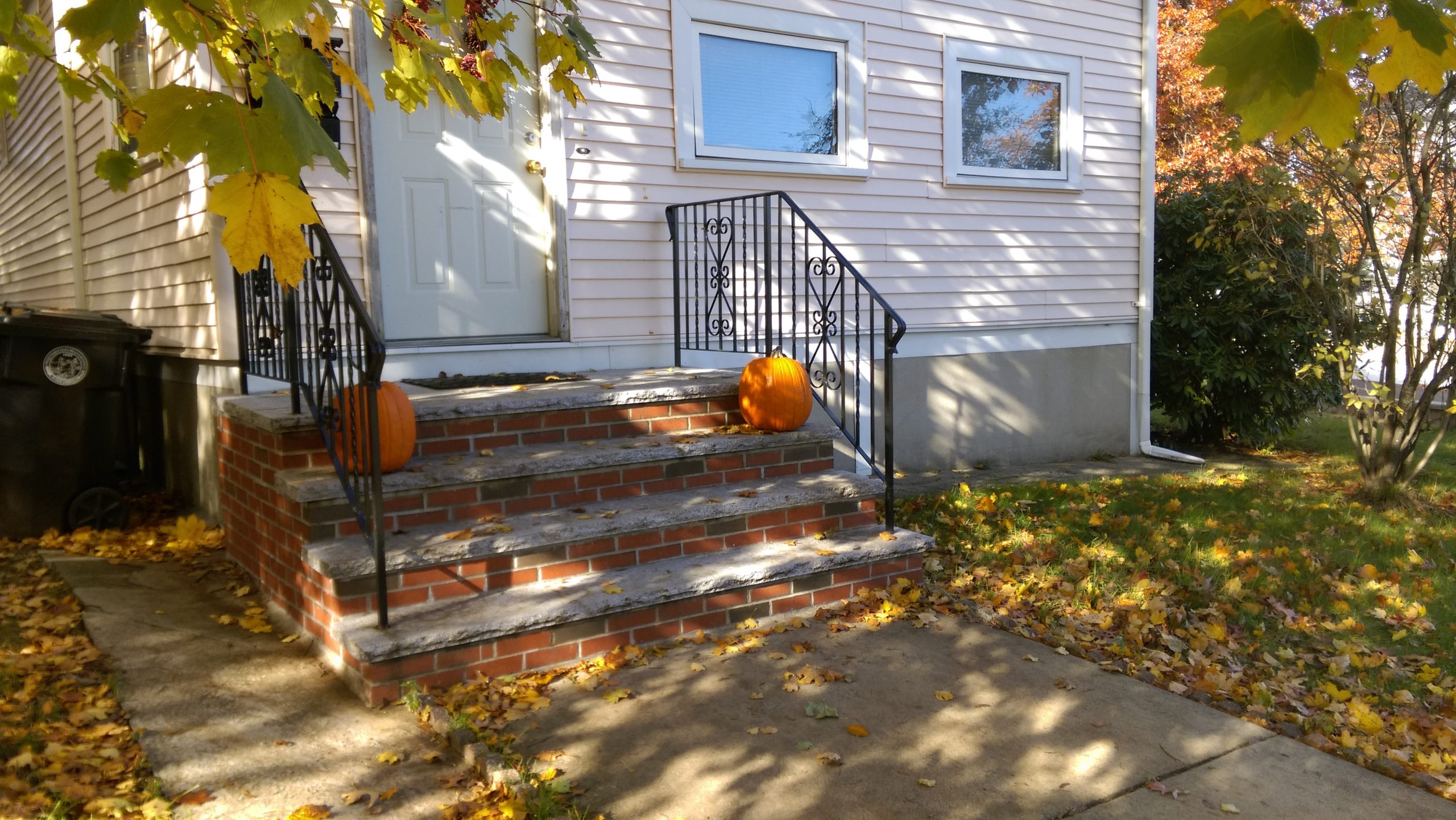 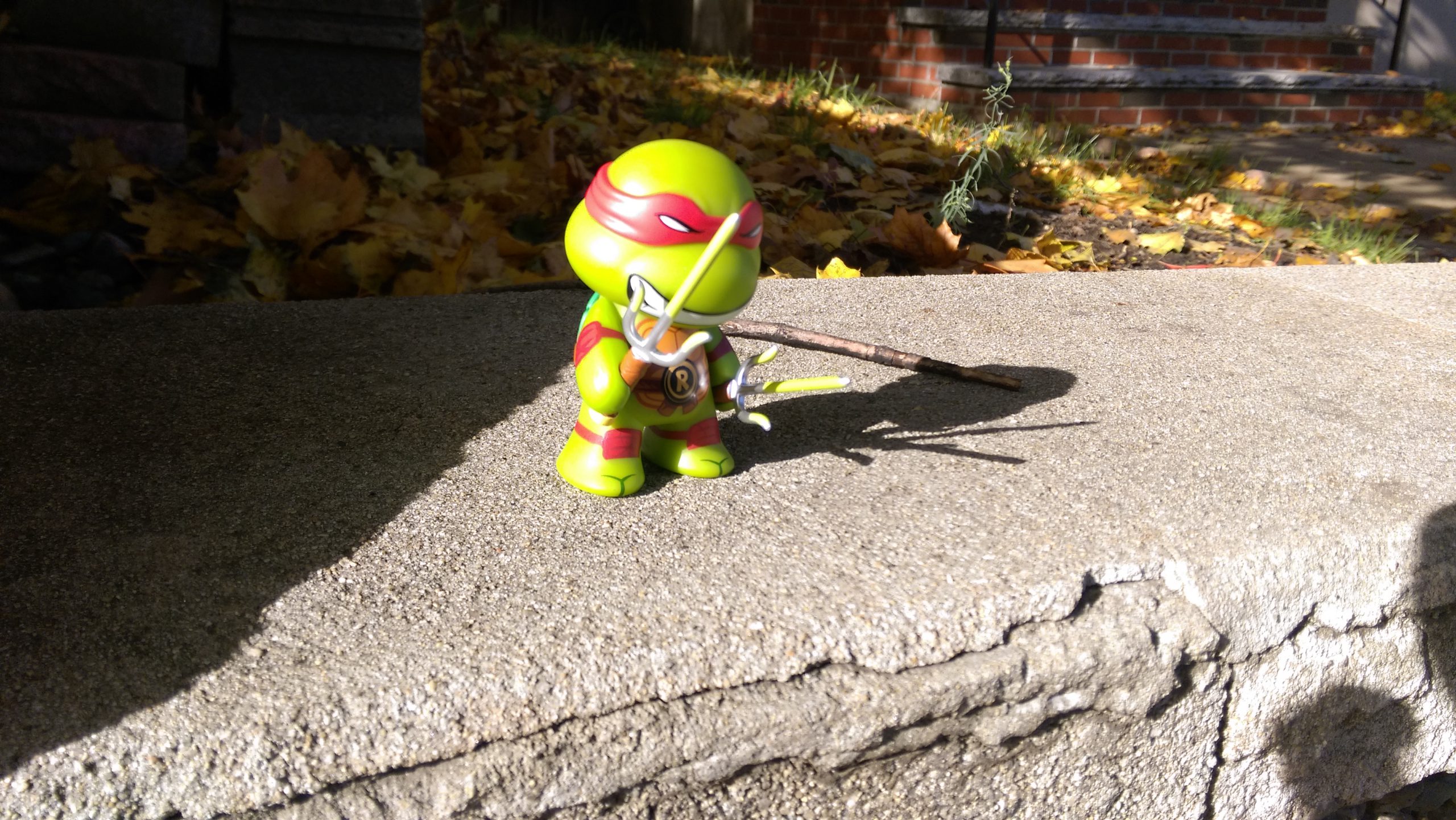