Hercules starring The Rock is a fun entertaining ride that lack the final punch of the Hero to Settle things. What I liked about the movie was the The Rock as Hercules, he really exudes the character in many ways and you knew he was Hercules. The supporting cast were good though under utilized, but enough was done for you to care about them.

Where the movie falters is on its tone. this was a movie that wasn’t sure if it should be taken seriously or have more comedy to it. Which people might find odd and missed placed.

I still enjoy Hercules for what it is- a fun entertaining movie, rather than what it tried to be.

Haunted by a sin from his past, Hercules has become a mercenary. Along with five faithful companions, he travels ancient Greece selling his services for gold and using his legendary reputation to intimidate enemies. But when the benevolent ruler of Thrace and his daughter seek Hercules’ help to defeat a savage and terrifying warlord, Hercules finds that in order for good to triumph and justice to prevail… he must again become the hero he once was… he must embrace his own myth… he must be Hercules.” 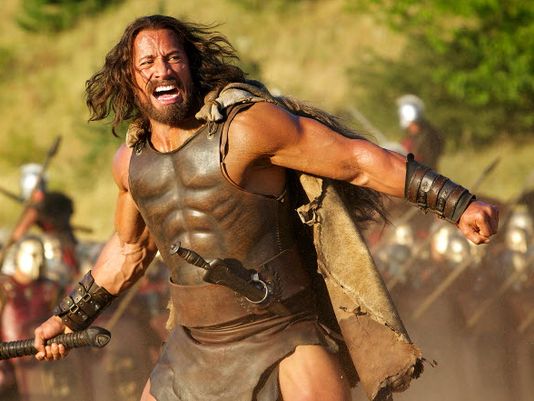