Lenovo Celebrates a Quarter Century of the Iconic Laptop with the Limited-Edition ThinkPad Anniversary Edition 25 RESEARCH TRIANGLE PARK & YOKOHAMA today proudly announced, at an exclusive event at the Yamato Labs in Japan, the birthplace of ThinkPad, a limited-edition model to celebrate twenty-five years of design and engineering innovation. The ThinkPad Anniversary Edition 25 is a modern incarnation of the classic design and includes iconic “retro” features such as a backlit 7-row ThinkPad Classic keyboard, dedicated volume buttons, multiple status LEDs and a multicolor logo.

The design concept launched on June 25th 2015 using social media as a method to gather feedback and preferences from ThinkPad fans and loyalists from around the world. In addition to the classic features, the ThinkPad Anniversary Edition 25 is a thoroughly modern laptop. Powered by an Intel® Core™ i7-7500U processor with discrete NVIDIA GeForce 940MX graphics and a 14-inch full HD display with touch, the
ThinkPad “Retro” performance is a far cry from the original 700C.

25 Years of Uncompromised Innovation
Designed by Richard Sapper and engineered in the Yamato Labs in Japan, the original ThinkPad 700C announced on October 5th 1992. Inspired by the traditional Japanese bento box, the 700C was the start of an amazing journey. In the space of a couple of months, it won more than three hundred awards and became a status symbol for presidents and CEO’s.

130 million unit sales later, ThinkPad is an icon in the IT industry. It has helped explorers reach Earth’s remotest places, supported dozens of missions into space and facilitated countless businesses to grow. In fact, we have looked back over the years and collected a number of stories where ThinkPad has changed the world. So, what makes ThinkPad so special?

As technology has advanced with exponential speed, the designers and engineers behind ThinkPad have remained purpose-driven in their quest to continually reimagine mobile computing while preserving the original concept. From the ThinkPad 701C with the “butterfly” keyboard to the 2-in-1 convertible X1 Yoga with “rise and fall” keyboard, the relentless quest for perfection has made ThinkPad the number one business laptop of all time. Over the next twenty-five years, ThinkPad will continue to develop, innovate and deliver the technologies of tomorrow. Arimasa Naitoh, former head of the Yamato Labs and affectionately known as the father of ThinkPad, firmly believes that the future is in safe hands.

“From the original 700C to the latest X1 Series, ThinkPad has proved it can enable business transformation and offer customers uncompromised mobility,” he says. “Our team of engineers imagine a future world where ThinkPad creates new segments and further enrichens user experiences as technology becomes more embedded in our lives.”

Pricing and Availability:
ThinkPad Anniversary Edition 25 is available in limited quantities in select countries. The price will start at $1899. (There will be an exclusive discount on Lenovo.com price for Oct 5th) 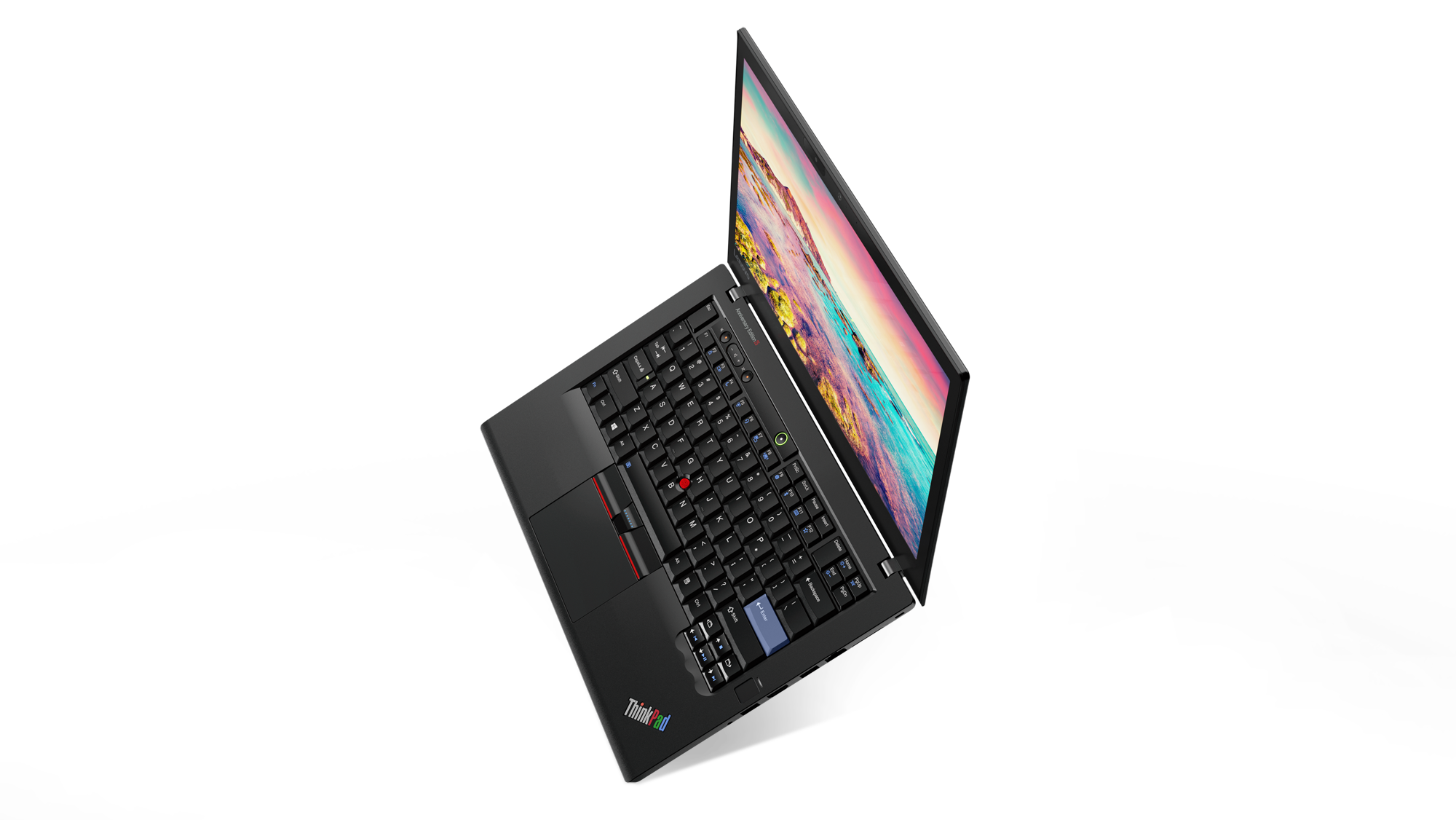 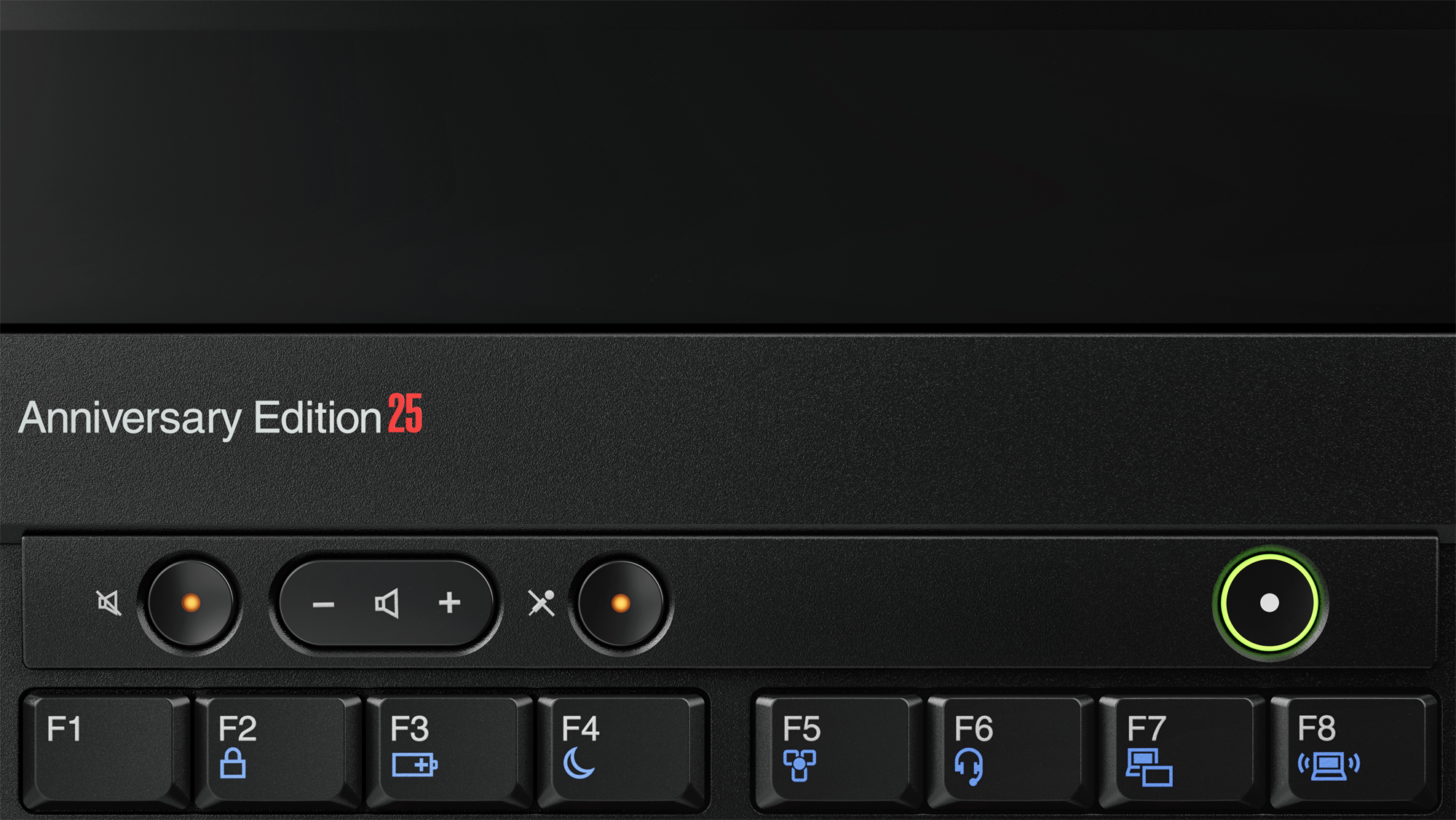 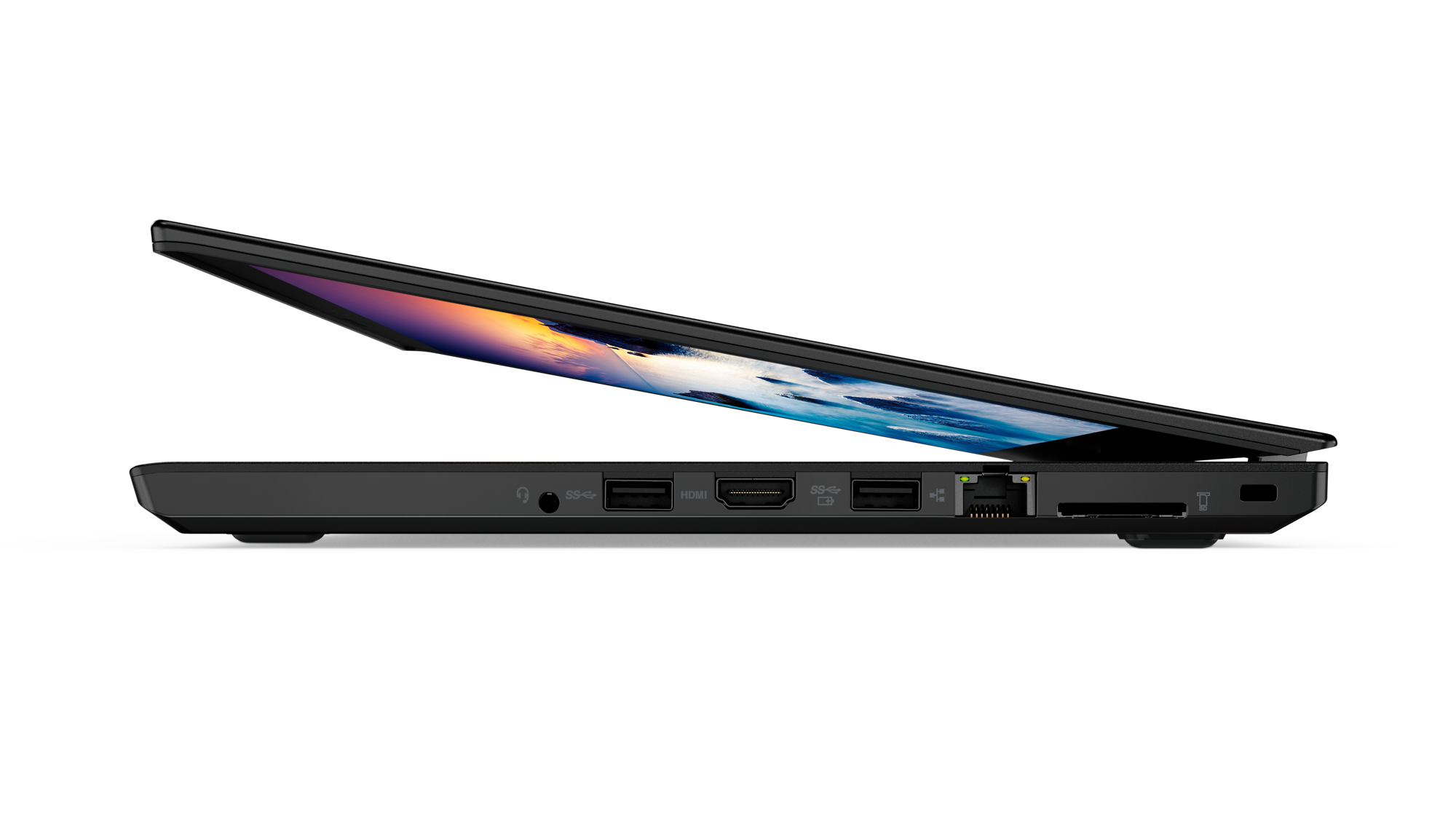 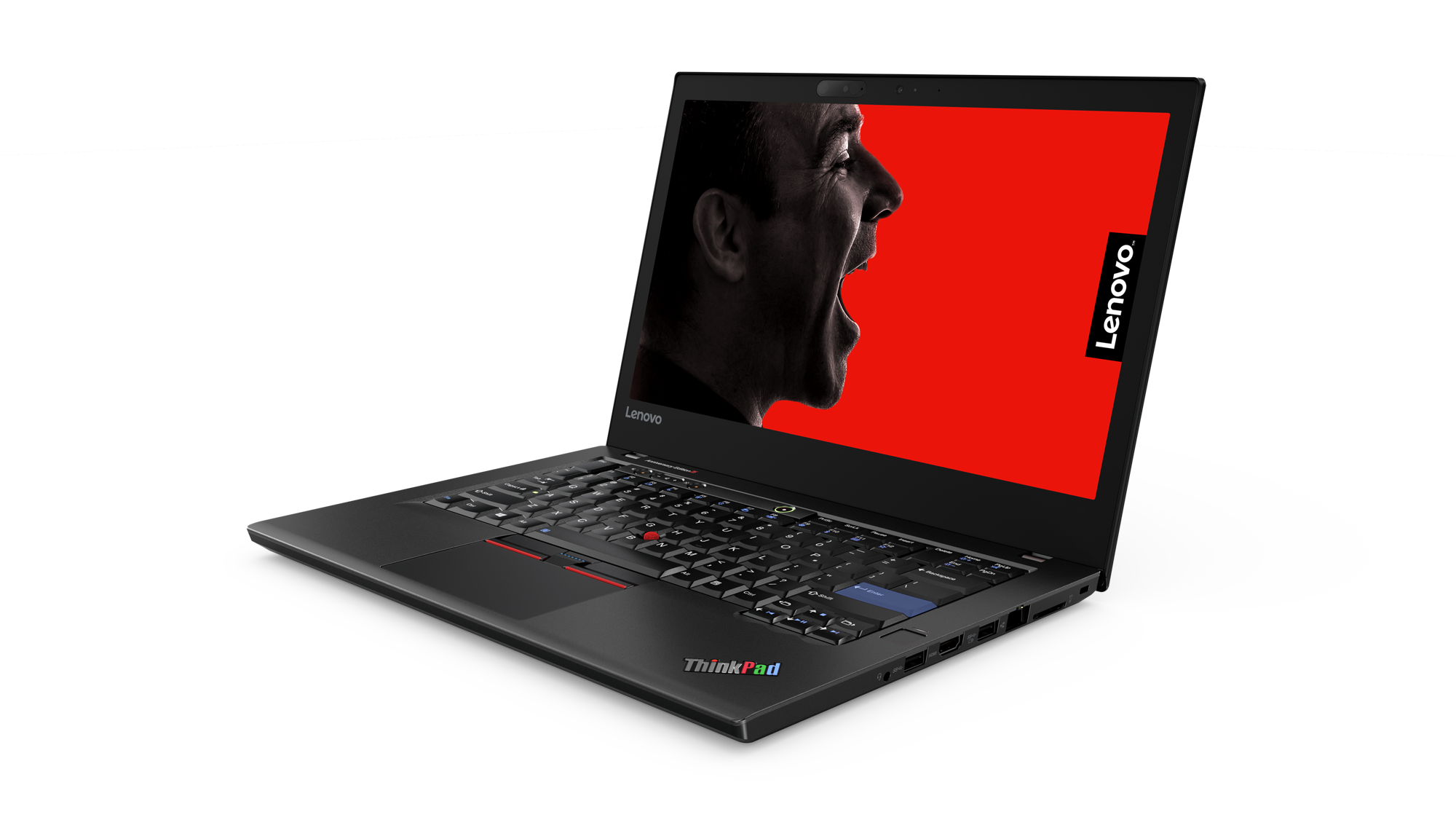 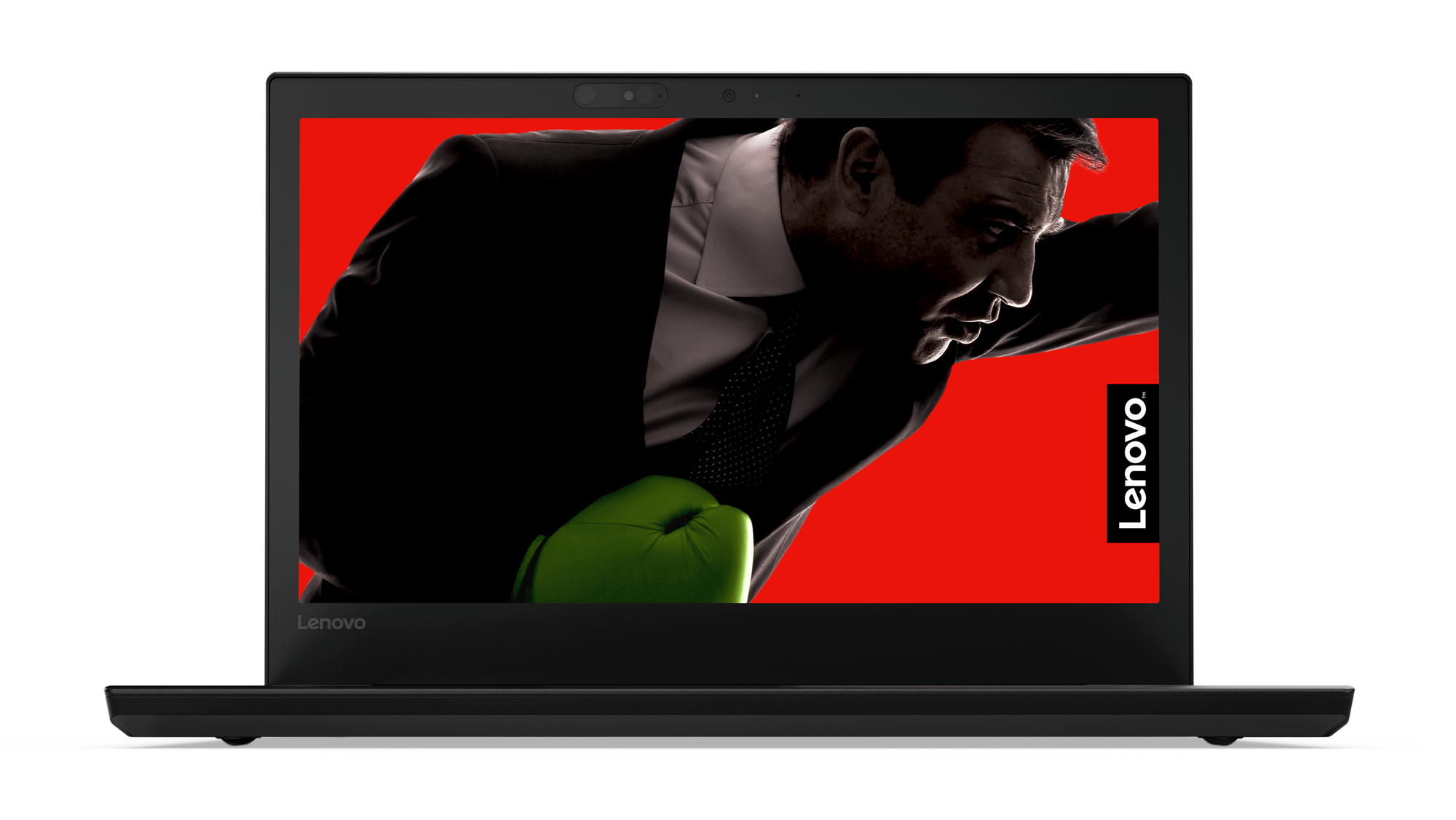 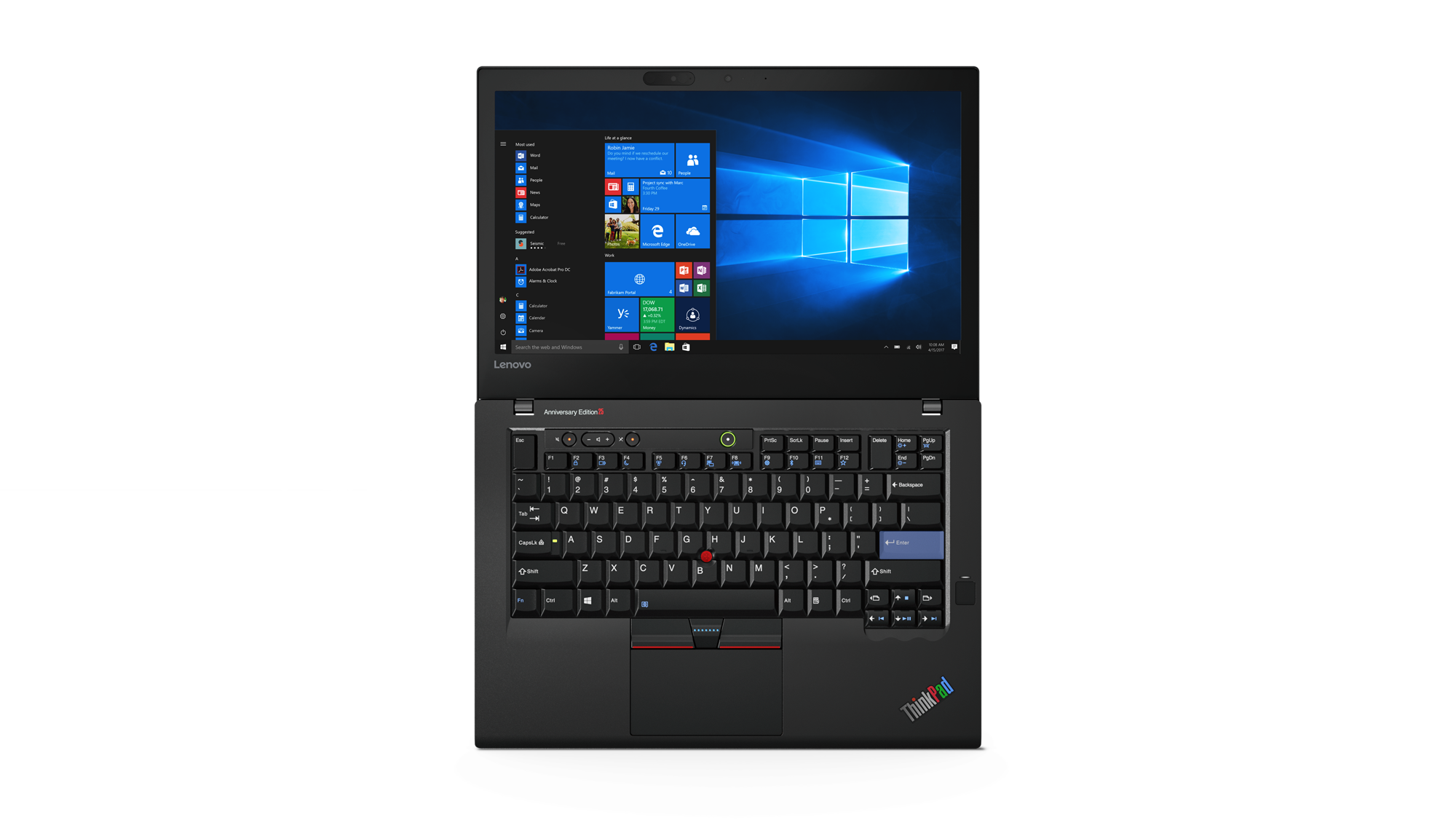 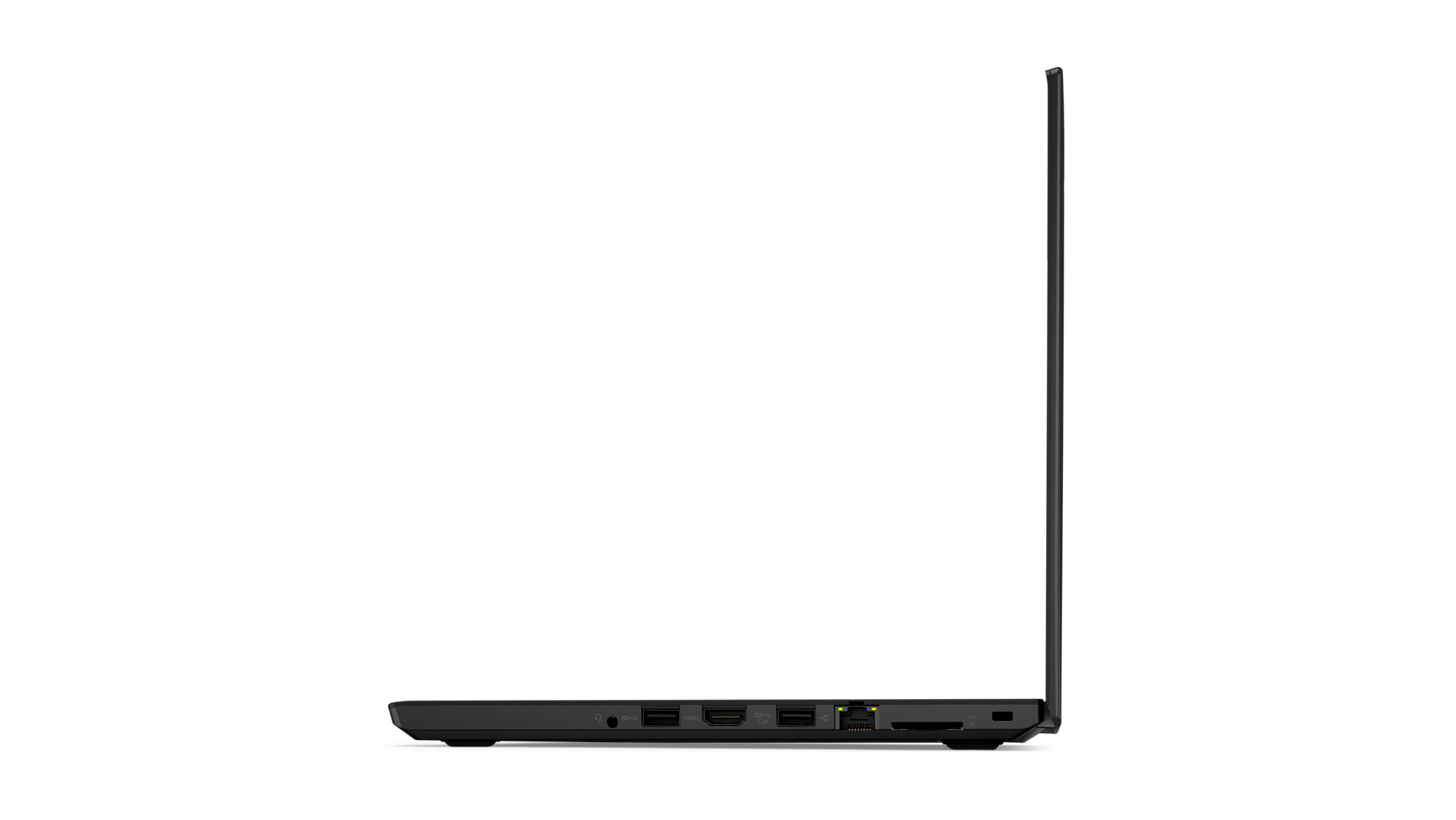 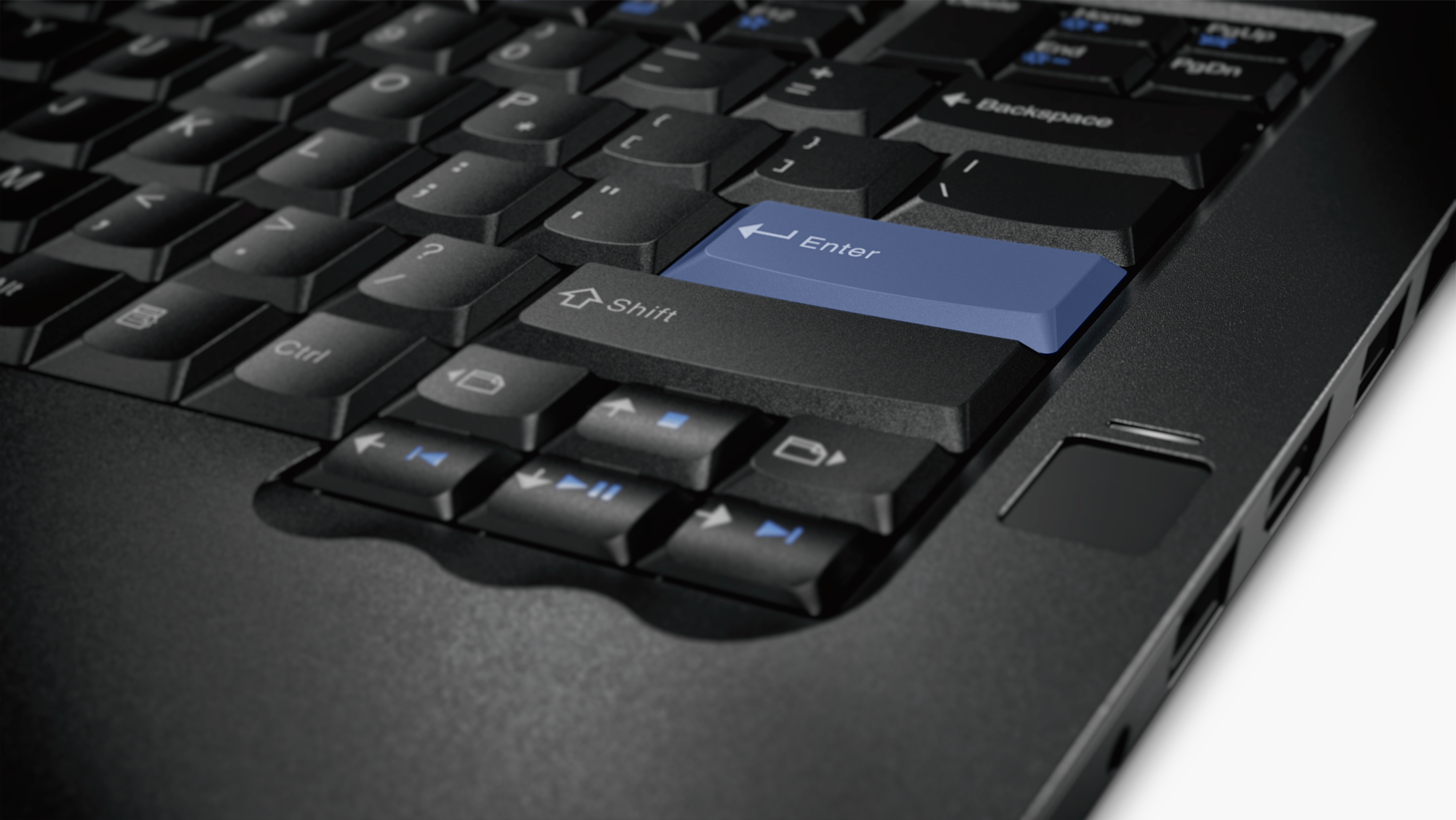 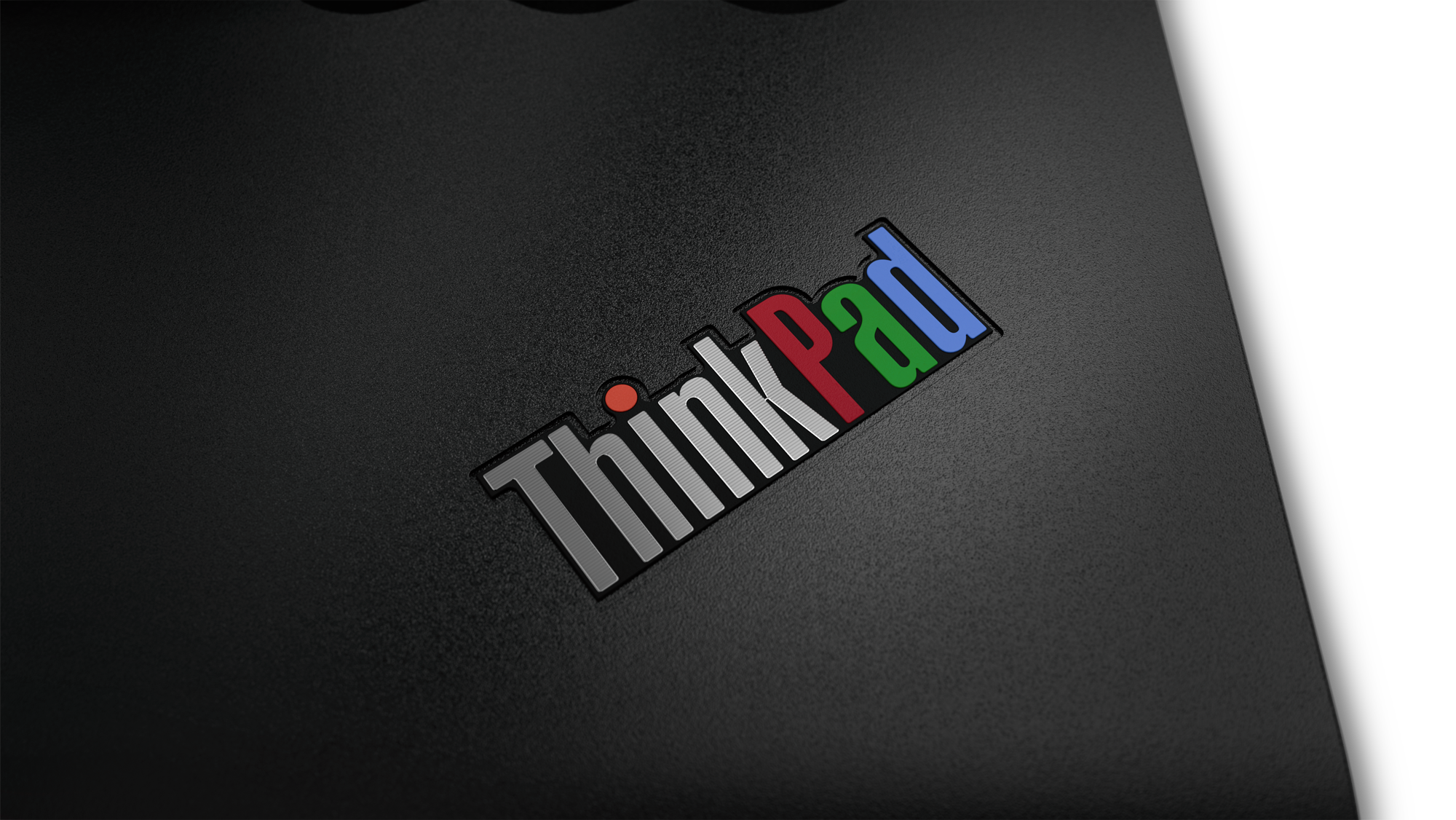 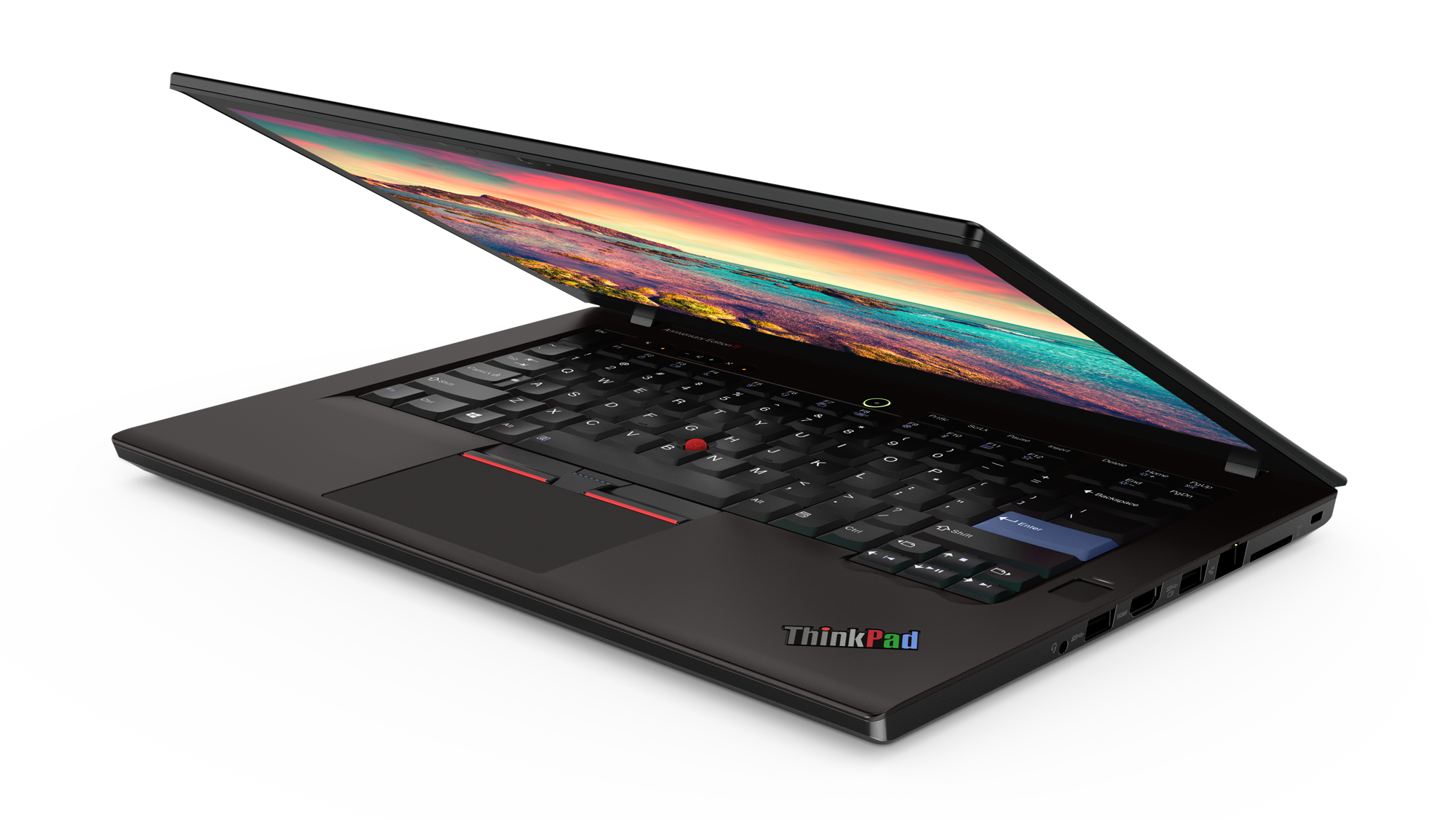 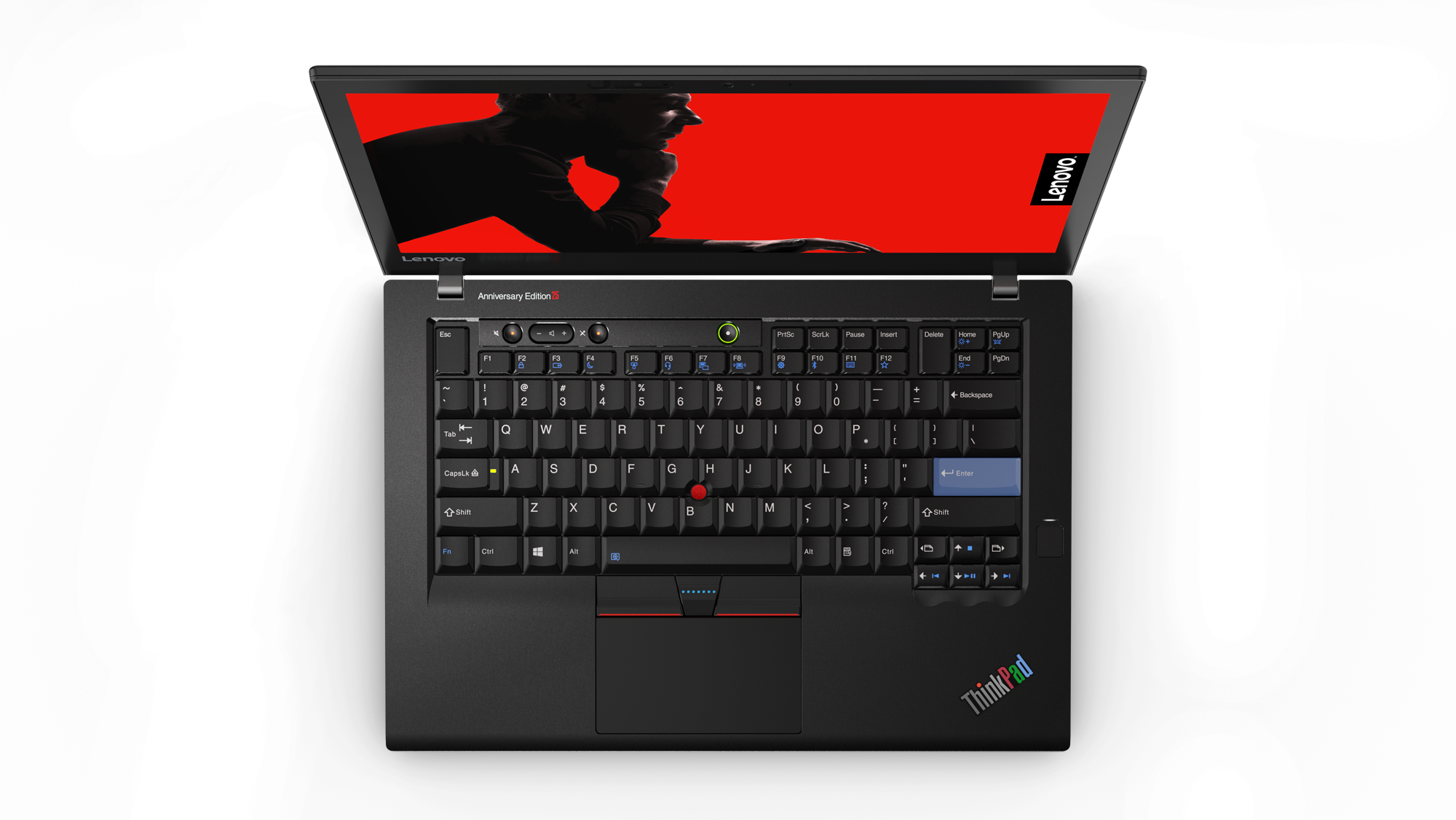