The Lumia 1520 is my device. The one piece of hardware that is central to all my daily functions and needs. I have quite large hands, so handling a 6-inch device is not an issue for me. Windows Phone 8.1 has added a much needed breath of fresh air to my Lumia 1520. With enhanced notification management and more intricate battery management with Battery Saver (improved with a recent update). Wifi Sense and data sense make for better usability on a limited data network. Plus the addition of advertising ID, which allows you to choose whether or not applications downloaded from the app store have access to your personal browsing information in order to create custom and targeted marketing ads.

The parallax background wallpaper is a stroke of genius that allows for some creativity with you home screen, but Cortana is the main feature that has excited me the most. Yes it’s not perfect and still has a way to go, but it does everything I can now do with Google Now,with the added benefit of  limiting the email snooping to my satisfaction.  Personally, I would ditch my Android device if a good hangout clone showed up in the app store or Google and Microsoft stopped fighting and just let it happen.

The Lumia 1520 is equipped with one of the best camera’s on a smartphone; with a 20MP camera sensor the Lumia 1520 can only bested by the Lumia 1020. I love taking photos and its great to have a smartphone that allows me to do so with easy and not have to reach for my DSLR in order to get a stellar photo; plus you guys know I am a video guy and the Lumia 1520 is no slouch in that department. the massive battery in the Lumia 1520 ensures I can work for hours- no days with my device.

there are many aspects to the Lumia 1520 I love, from the QI wireless charging as as expandable storage option up to 128GB via microsd. Now the Lumia 1520 is solid exclusively on AT&T in the US. But I urge you if you are looking to pick up this device, to go out and grab the international version of the Lumia 1520, which gives you QI Wireless charging as well as 32GB internal storage. I can’t go on stressing how great this device and important. But what I would leave you with is that besides its size, stellar camera and wireless functionality. The Lumia 1520 is one of the most future proof devices from Microsoft, house the Snapdragon 800 and though it came out Oct 2013. It matches with the best today. 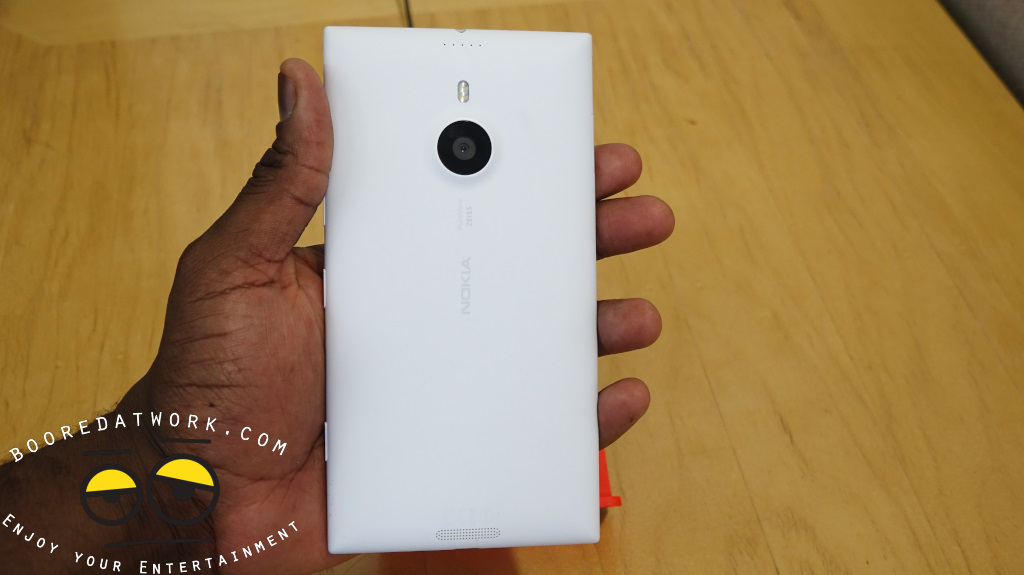 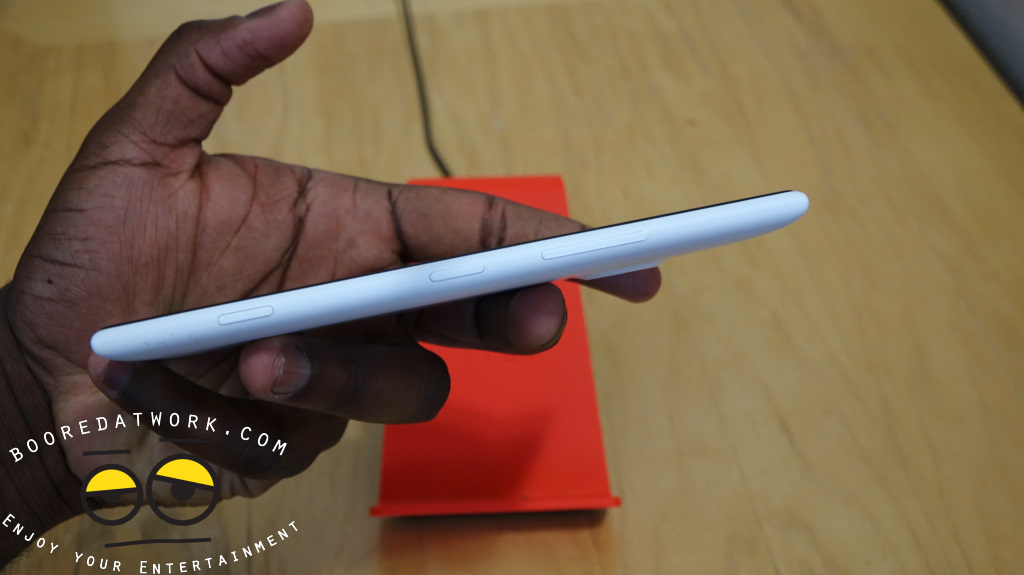 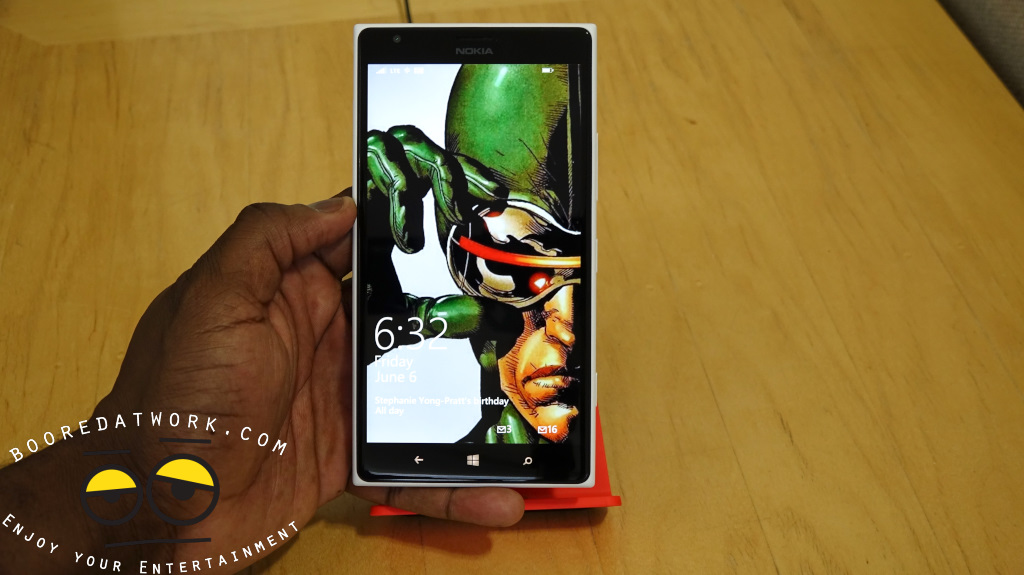