My house has pretty much always had awful Wi-Fi connectivity. It all goes back to a stupid choice I made when I first had the internet installed in my house. My wireless router was stupidly placed in a forgotten corner of my house and left to rot. Front porch? Dead zone. Back porch? Wasteland. It’s not pretty. So, when I had the opportunity to test out mesh networking technology from TP Link, I was all in.

TP Link has been a solid name in networking technology for some time now, so it’s refreshing to see it available in home products. The Deco M5 Wi-Fi system is TP Link’s first foray into home mesh networking and probably the most exciting part is how attractive and simple the devices are. The Deco M5 comes with three units, each capable of covering about 1,500 square feet with internet at 400Mbps on the 2.4GHz band and 867Mbps on the 5GHz band. I can assure you my AT&T U-verse connection was at no point threatening to beat either threshold.

But the two main points to take away from this device are simplicity and attractiveness. Each Deco unit is a small cylindar, measuring only 4 ¾ inches in circumference. There are two cables attached to the primary unit and a single power cable attached to the satellite units. The units themselves are stylish, with a sort of swirl pattern. They look right at home next to my Google Home, no pun intended.

The hardware itself is very basic – a single LED lights to top of the unit. Around the circumference, we have a power port, and two Ethernet ports. The Ethernet ports are there to connect the first Deco to your modem. Any of the units in the box (it comes with three) can be used as that first primary router, so they all have Ethernet ports. Overall, they are very unobtrusive pieces of hardware with no antenna sticking out anywhere.

Setting up the Deco Wi-Fi system is really easy – all you do is download the Deco app, and it walks you through the process step by step. I worried about setting up the network – having never attempted any kind of mesh network before, and it really couldn’t have been easier. The app lays everything out, step-by-step with super clear instructions – you’ll be up and running in minutes.

There’s an app for that

Once you’re set, use the Deco app to manage your network – perform speed tests, check on the status of the various Decos, etc. You can set up parental controls so our kids hate you. You can also limit the amount of time certain devices are allowed to connect, so they can hate you even more. You can even pause the internet when their dinner is getting cold and they keep shouting “I’m almost done!” I’m not saying I ever had to do this but…well…it was hilarious.

Plus, the Deco home Wi-Fi solution includes three years of Trend Micro antivirus protection. It’s a nice addition to home network security and an extra layer of protection. Plus, the Deco system is expandable, with additional units going for $129 on TP Link’s site. So, if you have some dead spots in your house that the three included Decos don’t cover, you can add more with just an outlet.

And that’s basically it. Once you have the Deco home Wi-Fi system set up, it just runs. It blankets your home in Wi-Fi signal. If there is an empty spot, the Deco system is expandable up to 10 units. During our three-week testing period, we did experience very brief outages when the Decos would go offline, for some reason, but they got back online within minutes if not seconds. These were very few and far between. Personally, I’ll take 99% uptime in 100% of my house, rather than 100% uptime in 50% of my house.

That being said, there are some downsides. If you are a networking junkie, this system is probably not for you. The Deco system runs in DHCP mode which really limits what you can do with configuration. TP Link says that AP mode will be available in a future firmware update, so there’s that. For my admittedly limited needs, it worked perfectly fine.

Overall, this is a pretty solid system to pick up for around $300. In the average consumer market this is a great solution that is attractive and easy. It’s incredibly easy. And did I mention that it’s easy? Setting up a mesh network can be a somewhat intimidating idea, but TP Link has designed a concept that a child could set up. If only all aspects of networking technology were this easy. 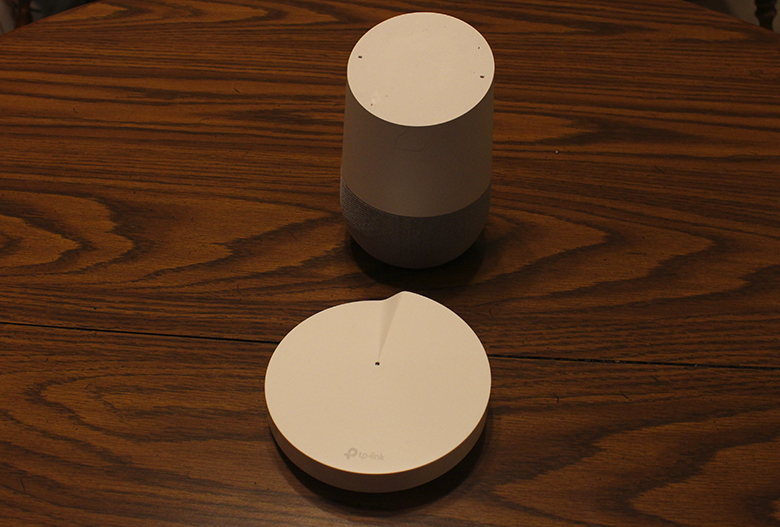 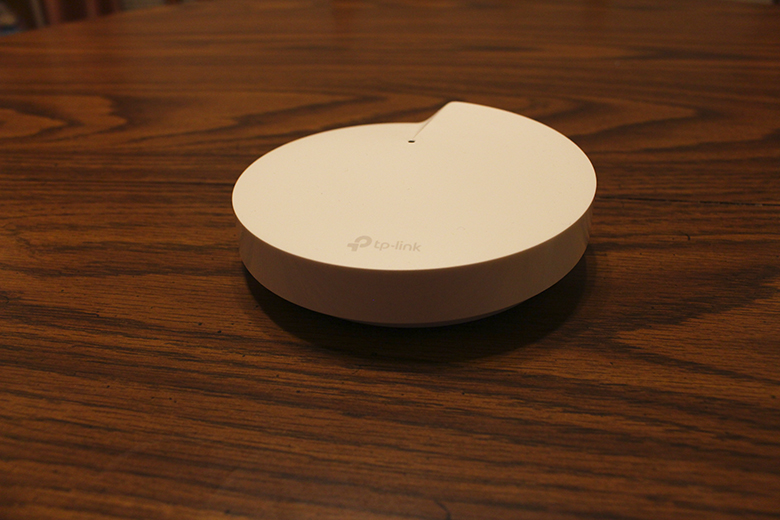 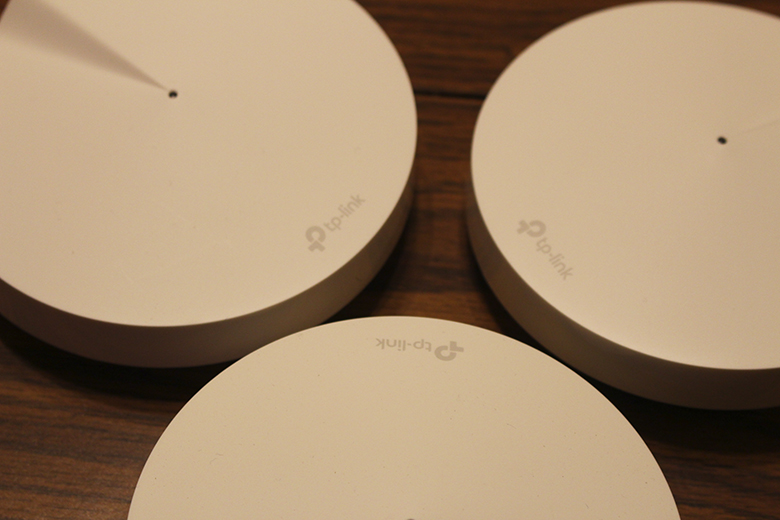 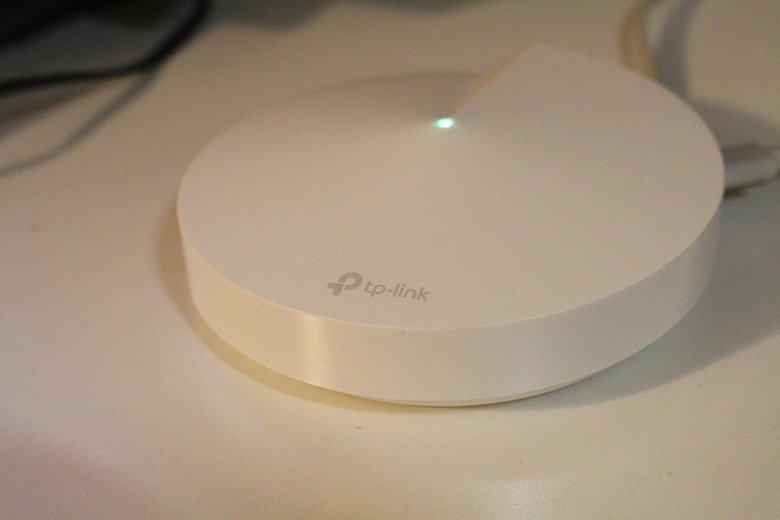