With the delayed released of the LG Optimus F3 for Boost Mobile, one would think the device is subpar at best, and lacking in the feature set for a modern-day smartphone. However, this isn’t the case as LG and Boost Mobile has given consumers one of the best values available in today’s mobile market. The F3 is a mid-range device meant for the price conscious consumer, but also looking to have a bit of power in their pocket.

The LG Optimus F3 comes packed with a variety of features sets to make it stand out from the rest of the Android budget devices. Starting with the 4 inch 800×480 display, images and video are quite clear due to the size of the screen and pixel density. The front of the device also encompasses a front facing camera and unique color notification system embedded inside the home button.

On the back you’ll find a 5 megapixel camera that takes 1080p HD video! For a device priced in this range, that’s a pretty awesome feature set. Still photos are nothing to rave about but once you output the videos taken with the device, you’ll be pleased. In order to take 1080p HD video, you must have somewhat of a powerful processor. Packed inside is Qualcomm Snapdragon dual-core processor that gets the job done fairly well throughout the device. Lag wasn’t apparent unless you pushed the device excessively for a long period of time, and due to the beefy 2460mah battery pack, the device provides 1-2 days of usage.

The F3 is running Android 4.2.2. Jellybean, which isn’t the latest and greatest, but it works well because of the device not being overly spec’d out. Voice calls are one of the highlights of the device as callers had no issues with hearing my voice, and vice-versa. The standout feature of the device has to be the fact it comes with 4g LTE. Boost Mobile is a subsidiary of Sprint and coverage isn’t the greatest, but the roll out is continuing at a good enough pace so that connections are available in most places. Speeds were great when on LTE, and having a device capable of utilizing the future technology is nothing but a benefit to the consumer.

Basically, the LG Optimus is a great buy for any consumer looking to purchase a powerful smart phone, but not willing to deal out the cash for the other flagship devices. Being priced at $129.99, you really can’t go wrong with the LG Optimus F3. 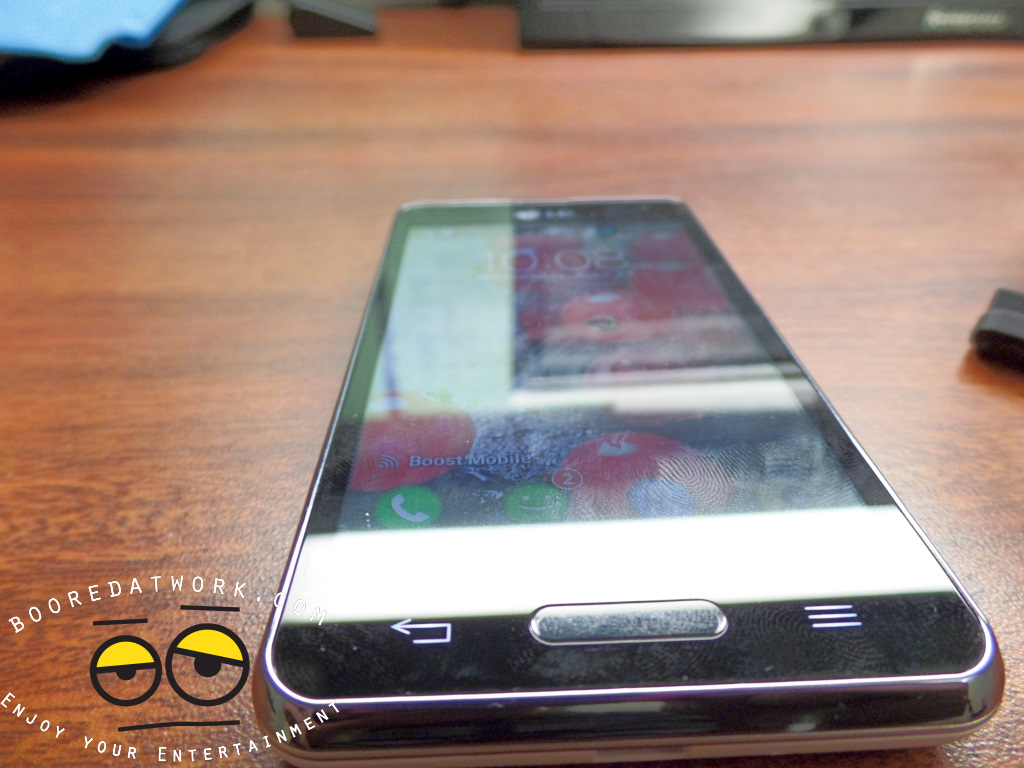 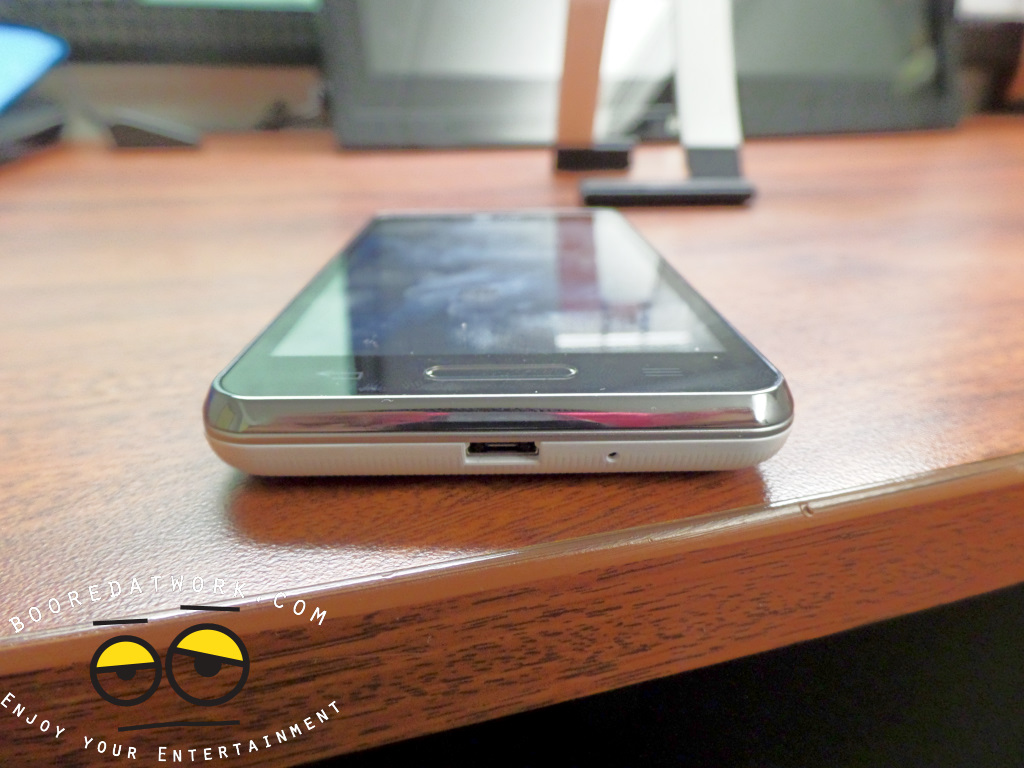 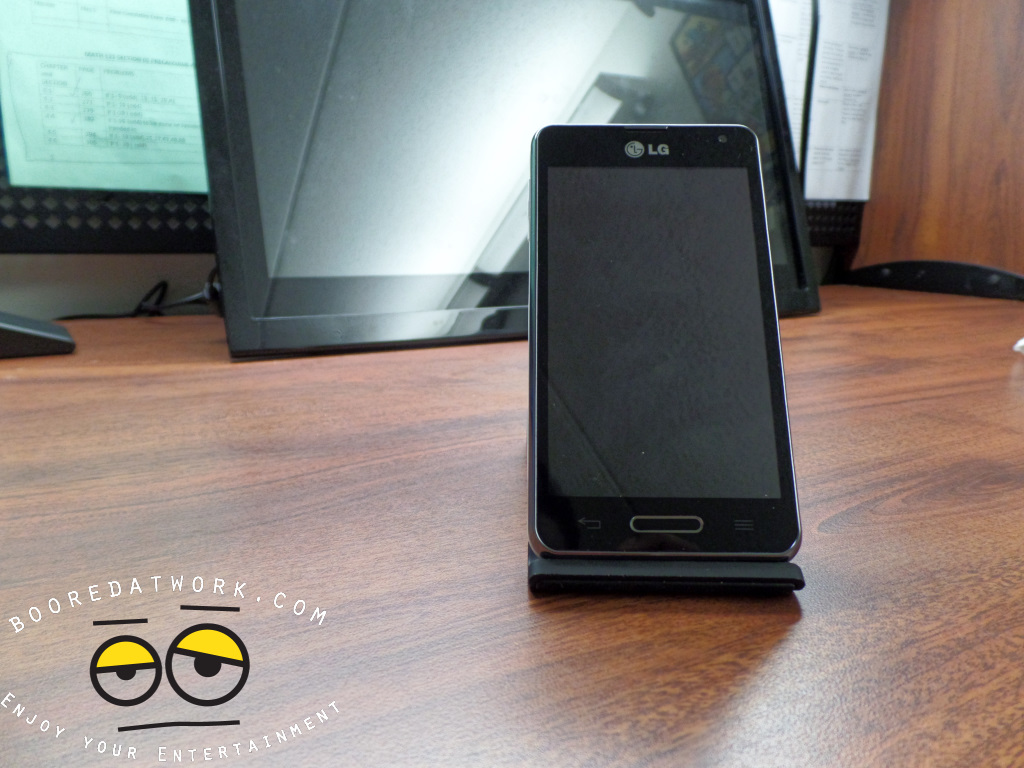 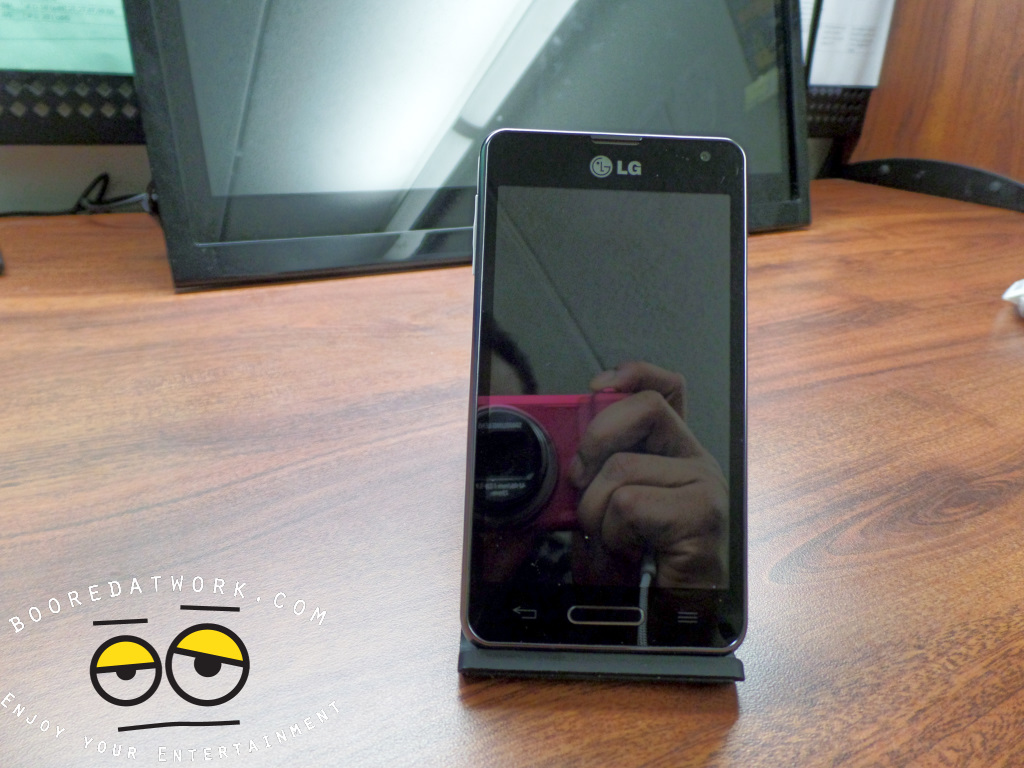 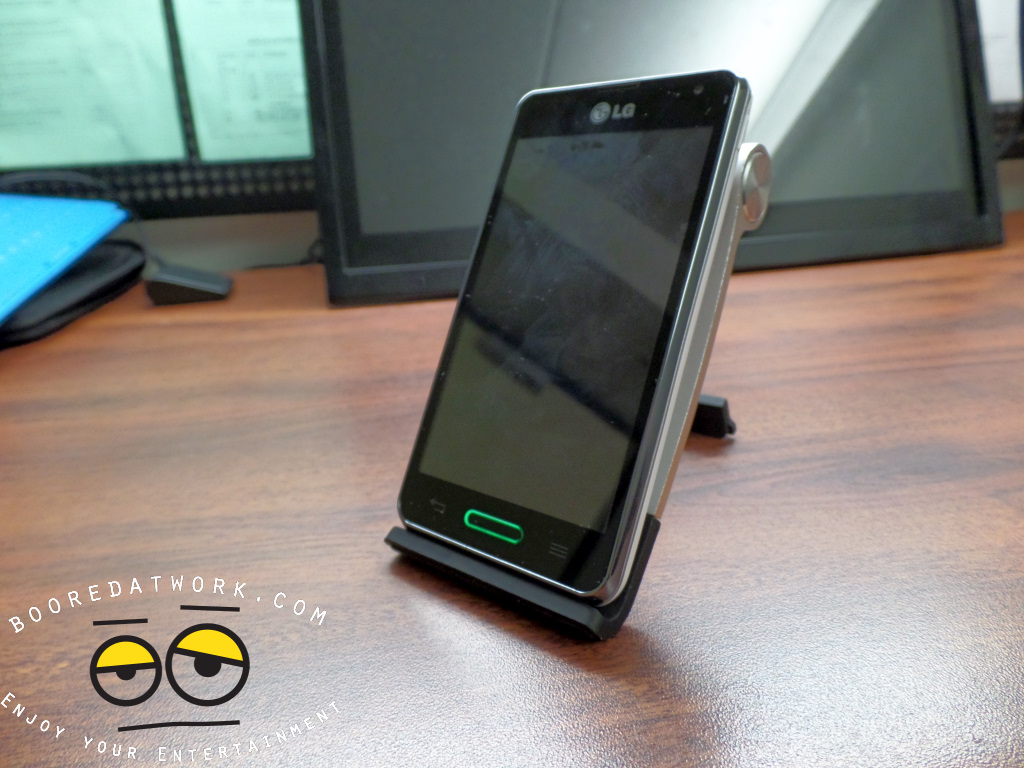 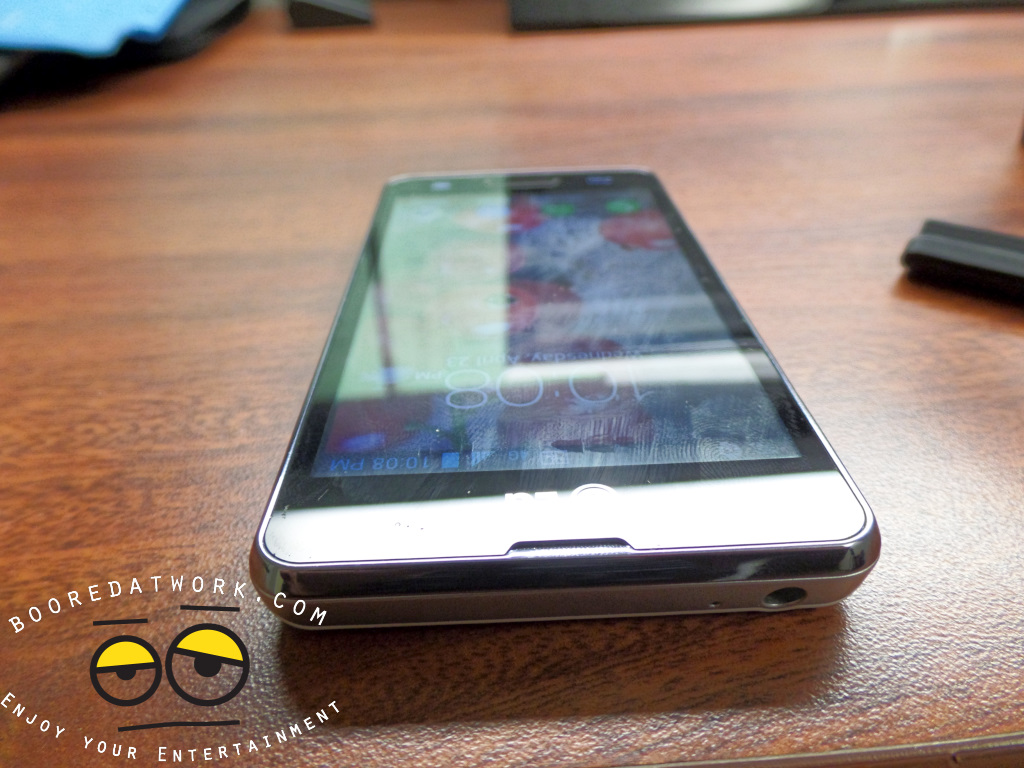 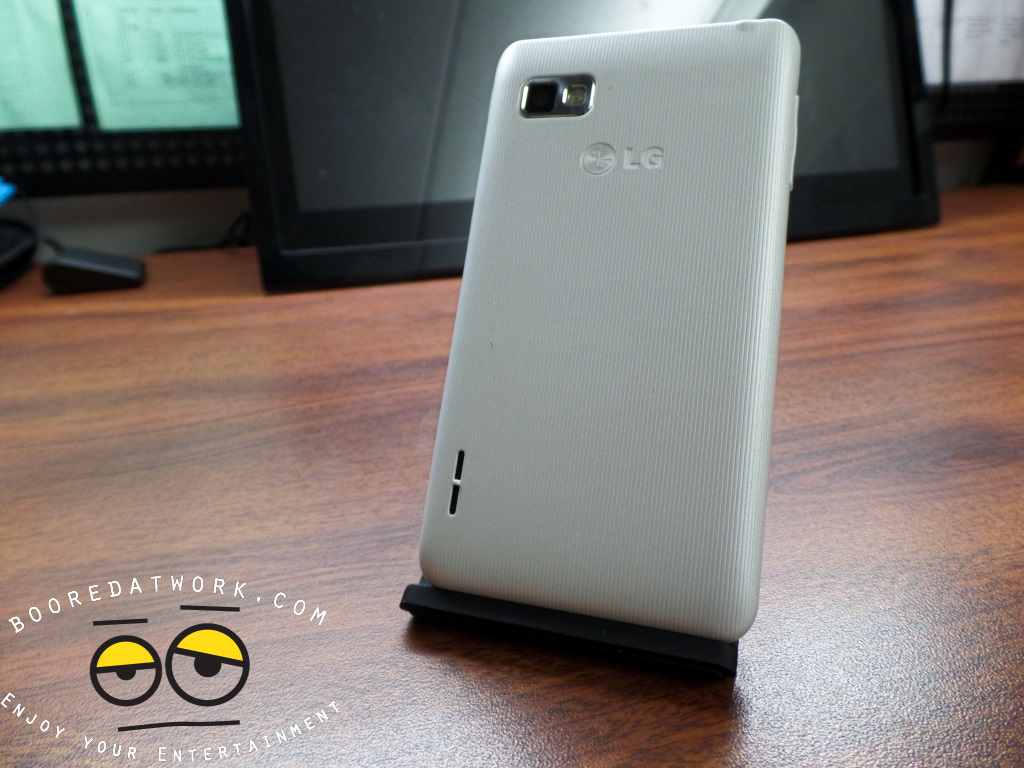 TagssmartphoneThe LG Optimus F3 comes packed with a variety of features sets to make it stand out from the rest of the Android budget devices.