There is a new Bond movie and its coming really soon. This morning, the 24th James Bond film was announced at Pinewood Studios in the United Kingdom. The official title of the film is ‘Spectre.’ Shooting will begin on Monday and shooting will take place in London, Rome, Mexico City, Morocco, and Austria.

And yes back in October we had the Exclusive on Davd Bautista playing Mr. Hinx, which you can check out HERE.

There is also a new car in the film…The new Aston Martin DB10, seen above.

A cryptic message from Bond’s past sends him on a trail to uncover a sinister organization. While M battles political forces to keep the secret service alive, Bond peels back the layers of deceit to reveal the terrible truth behind SPECTRE. 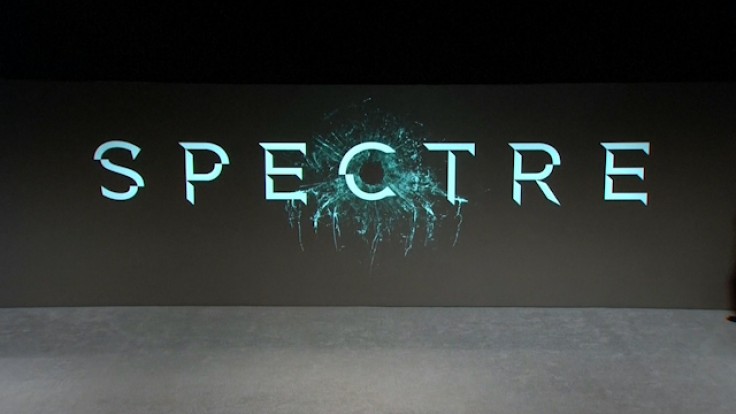 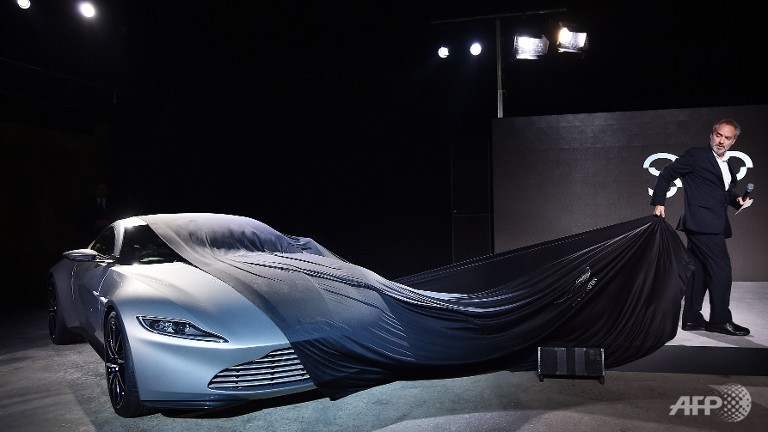 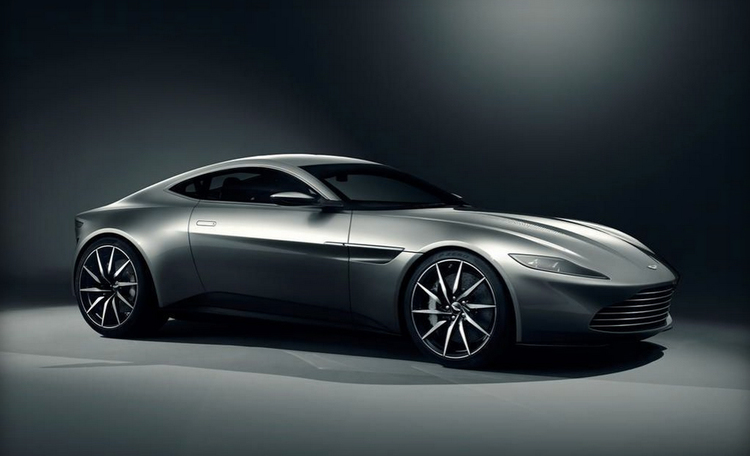 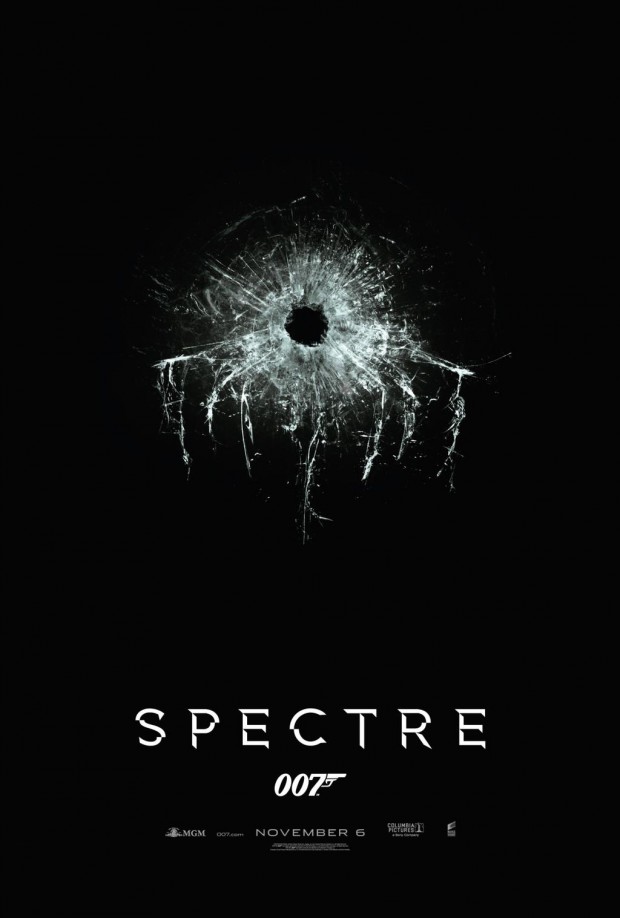 Adidas Originals: The Brand with the ...