Up until now, 5G has been more of a theoretical concept. Everyone’s talking about it, but very few were actually walking the walk. We’ve heard about what 5G can do, and what it can bring, but until recently, very few people could actually use it.

So when Verizon flipped the switch in downtown Chicago, my home town, I had to go give it a try. About a month ago, I pounded the pavement of the Magnificent Mile, Grant Park, and the Picasso sculpture with a Moto Z3 with 5G Moto Mod in an effort to test 5G and all that it could bring.  My initial results were less than successful. I even made a podcast about it.

So at the end of the day, we were left with 5G disappointment, which was mostly on par with other writers who had visited the city a few days earlier. But that couldn’t be the end of the story. I decided to go back once a certain variable had changed. A few days ago, that variable changed.

First, some PR. Verizon claims that its 5G network will bring theoretical speeds of up to 1Gigabit down to your phone, which is very impressive. Verizon uses the 4G LTE network to upload, so those speeds will not be impressive. That’s fine.  Most use cases call for downloads anyway. Verizon also claims the range on its 5G towers is about 800 feet line-of-sight. To blanket a metropolitan area, like downtown Chicago, it will take a lot of towers. Spoiler alert: downtown is not blanketed yet. It’s not even close. But, here’s what I found.

My second trip downtown covered around 9,000 steps over a span of two hours, spanning the Loop, from the Sears Tower (it will never be the Willis Tower) to the Merchandise Mart, to Grant Park, to Union Station. I was given a list of intersections with 5G cell sites and sent on my way. I had a Samsung Galaxy S10 5G and a Moto Z3 with Moto Mod. Here’s what happened.

At the beginning, I tested both the Moto Z3 and the Samsung Galaxy S10 5G at the same time. I wanted to see if my initial results from a month ago were a fluke. Sadly, they were not. While standing in the same spot, the Galaxy S10 5G would achieve speeds of 400-600 Mbps while the Moto Z3 never broke 100. Don’t get me wrong, 70 Mbps is a good speed – but it’s not even scratching at the 400 – 1,000 Mbps that Verizon promises. I put the Moto Z3 away in my bag after the third site. I was done with that phone.

Often, the phone would indicate a 5G signal, but as soon as I began a speed test, it would revert back to 4G, and underperform. Removing and reattaching the mod gave me a 5G signal again, but it dropped soon thereafter. It was simply a painfully unreliable experience and the 5G Moto Mod is not a very well executed device. It should probably not be available for retail and you should not buy it. This made me sad.

The Samsung Galaxy S10 5G did not make me sad. 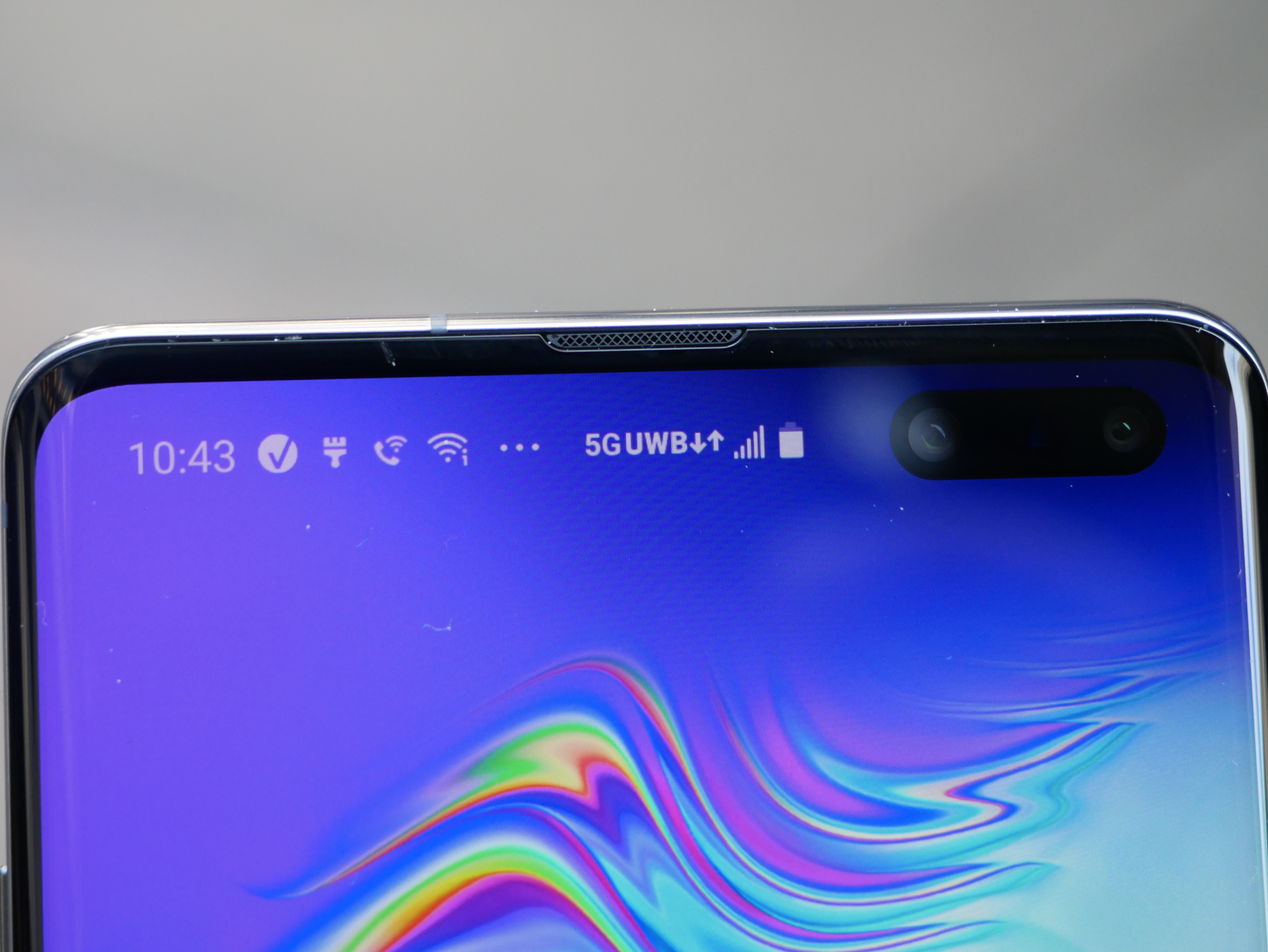 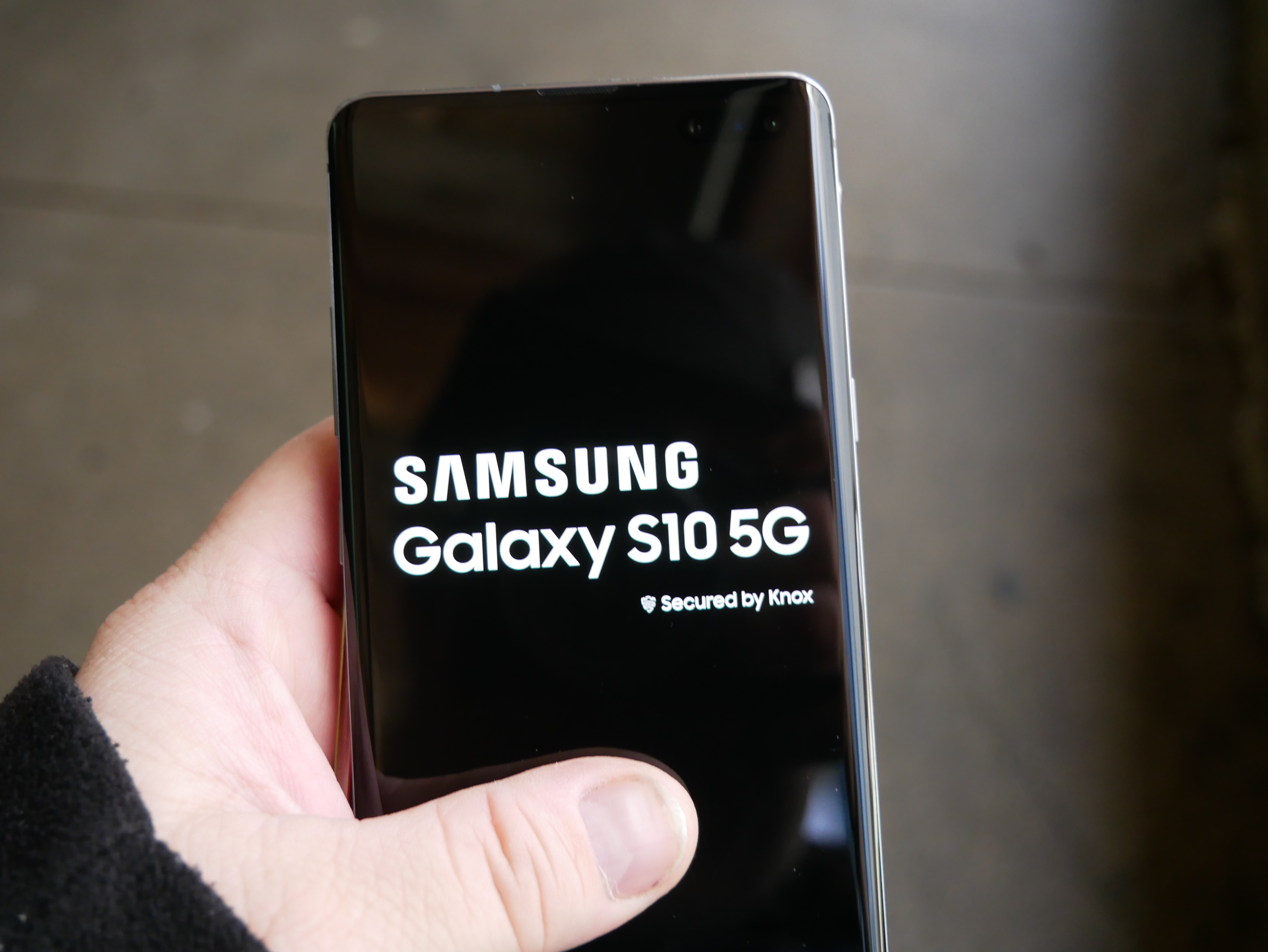 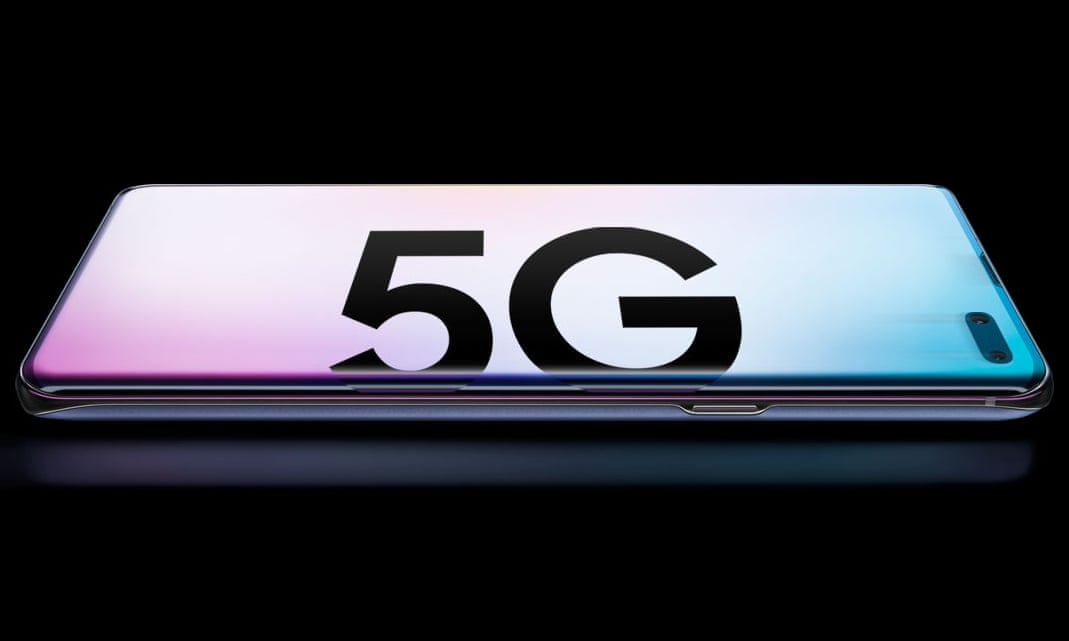 First, allow me to gush a bit – this is one hell of a phone. It’s huge, but not too big. It’s very well designed. The software is awesome and the haptic feedback is wonderful. It’s fast. This is a true flagship in every sense of the word. Ok, I’m done gushing.

The 5G experience on the Galaxy S10 5G is quite a flagship as well. When I have a 5G signal – more on that later – the average speed came out to the mid 400’s, and topped out at an astonishing 1,493 Mbps – that is not a typo nor a misplaced decimal. That speed absolutely blew me away. This phone consistently performed, and it was a joy to test with. In addition to speed tests, I also downloaded an episode of Stranger Things from Netflix (5 seconds), and downloaded a 7 GB file from OneDrive (6 minutes).

The Samsung Galaxy S10 5G handled 5G wonderfully – readily finding a signal (where available) and smoothly transitioning to the data speed when it could. One point of concern is the somewhat limited range of the 5G towers. You have to be within 800 feet or no bueno.

But the phone itself is fast and smooth, with easy transitions between 5G and 4G. It’s simply a great phone, 5G notwithstanding.

That being said, Verizon’s 5G network in Chicago is still a bit piecemeal. The 800-foot limitation is a hard one to surpass. Add to that the fact that Verizon is implementing beam-forming, but only to improve coverage within the footprint. The problem is, especially within a major urban center, 800 feet is a bit on the small side.

But it’s still early days. Rome was not built in a day, nor will 5G be. But the question we should all be asking ourselves is, “why now?” We have a network that isn’t ready for the phones that are coming out. But this is also a chicken and egg problem.  It seems we need a network to justify the phones. I’m not so sure that’s the best way to do things, but here we are.

This train is in fact rolling, and the good news is that when the network delivers, it really delivers. Now, as consumers, we need to find the right time to dive in. Now is not that time, but it may be coming soon.